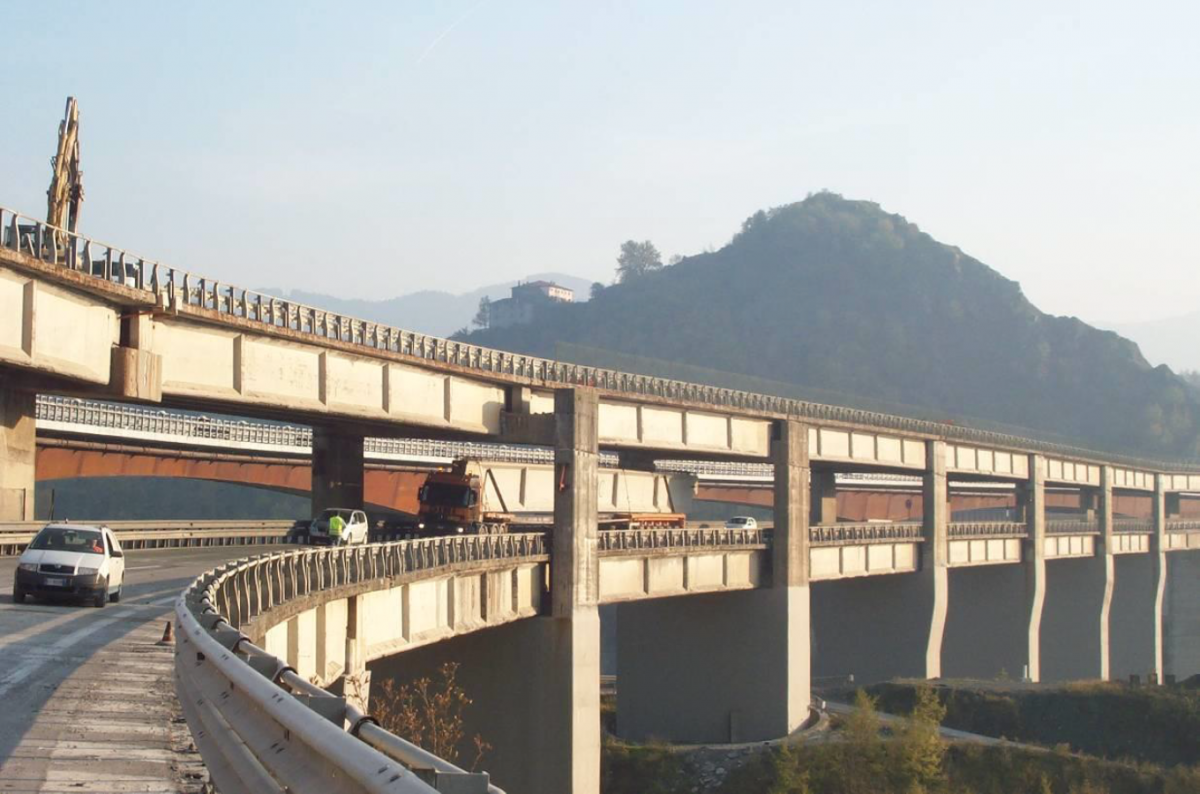 Located on the A15 / E31 autostrada 13 kilometers north of Pontremoli, the Roccaprebalza Viaduct was the highest double decker road bridge in the world at 100 meters upon its completion in 1975.

While hardly an attractive structure, it was still sad to see its replacement in 2009 by two separate viaducts for north-south traffic that are 90 meters high. The new northbound structure has a four large main spans of 120 meters while the southbound structure follows the path of the old viaduct with spans of 45 meters.

The highest double decker bridge in the world of any kind is still the Pit River bridge in the U.S. state of California which carries a highway and railway over Lake Shasta. 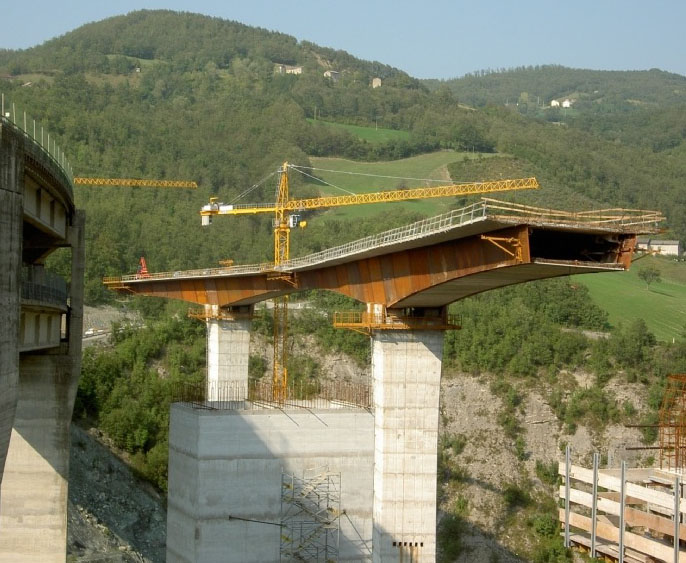 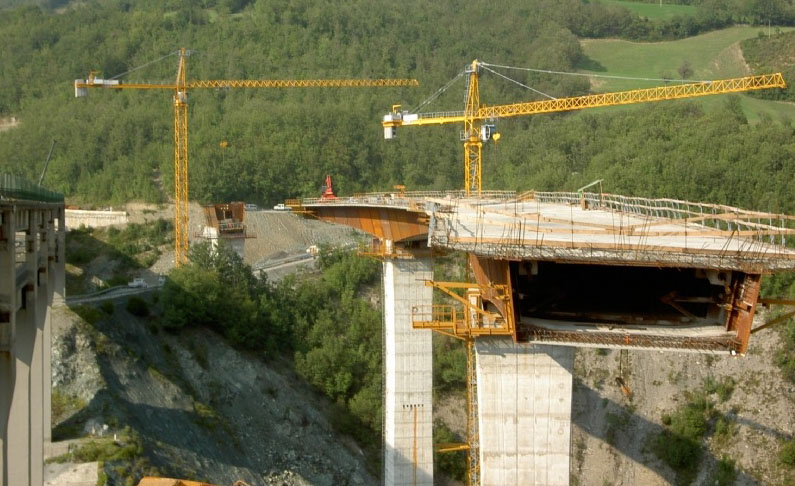 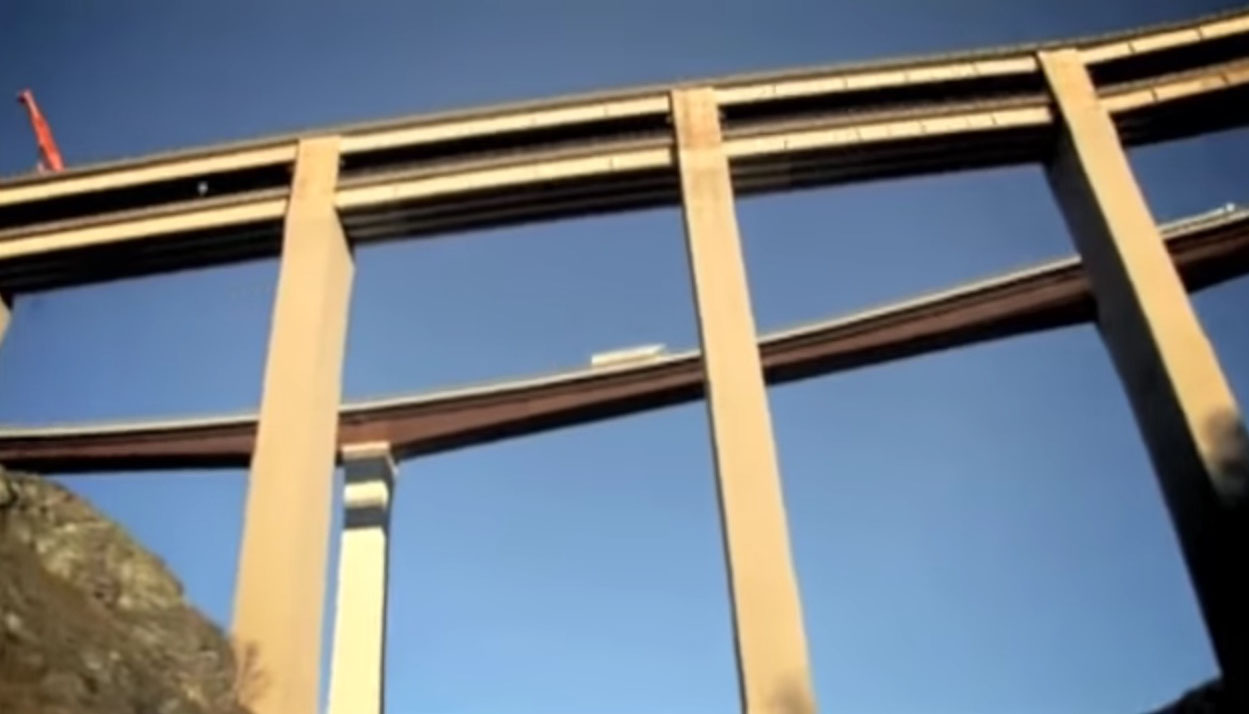 The old 1975 double decker Roccaprebalza Bridge just before it was modified into a single deck southbound structure. 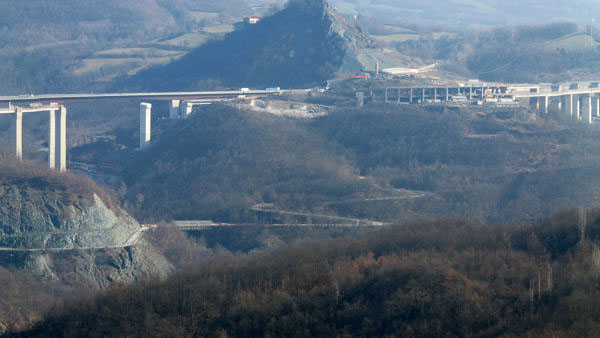 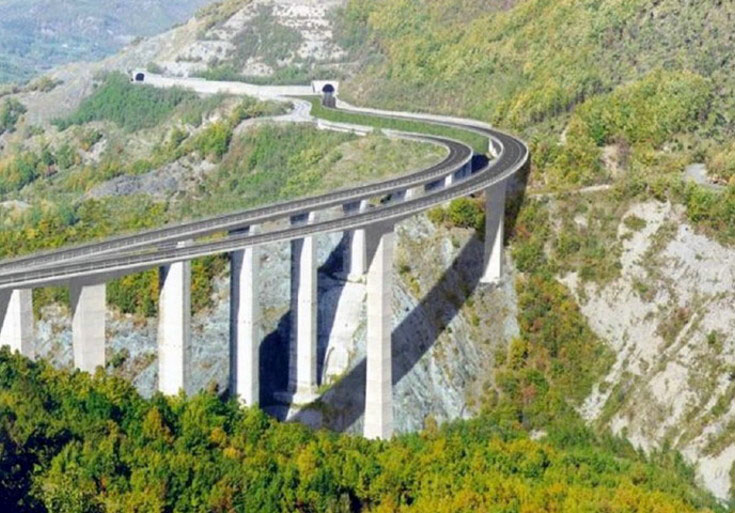 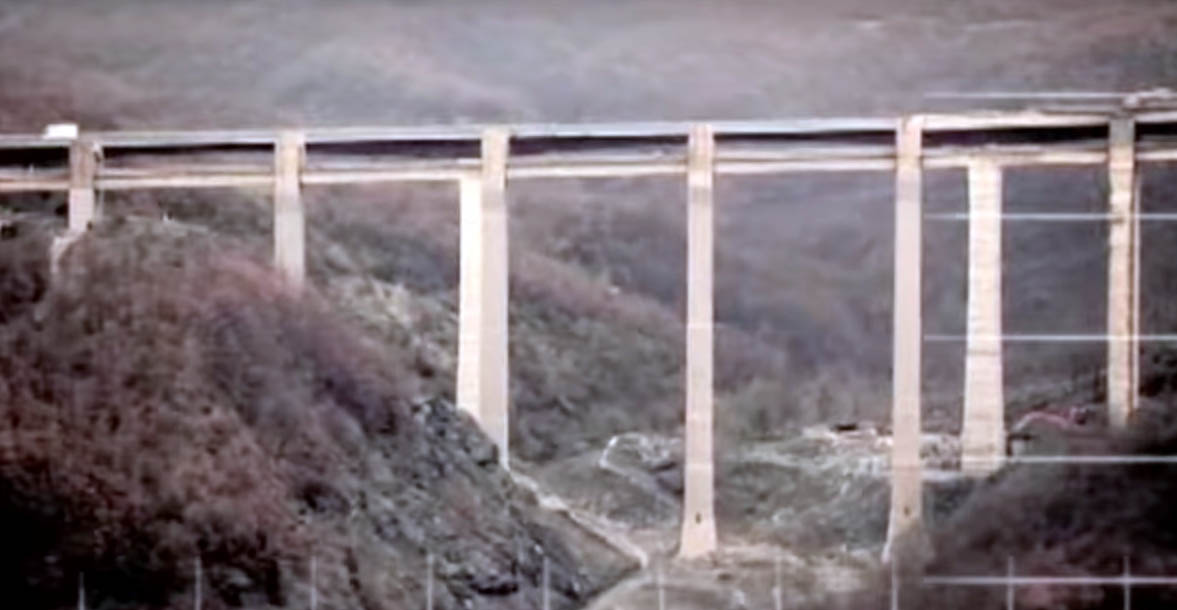 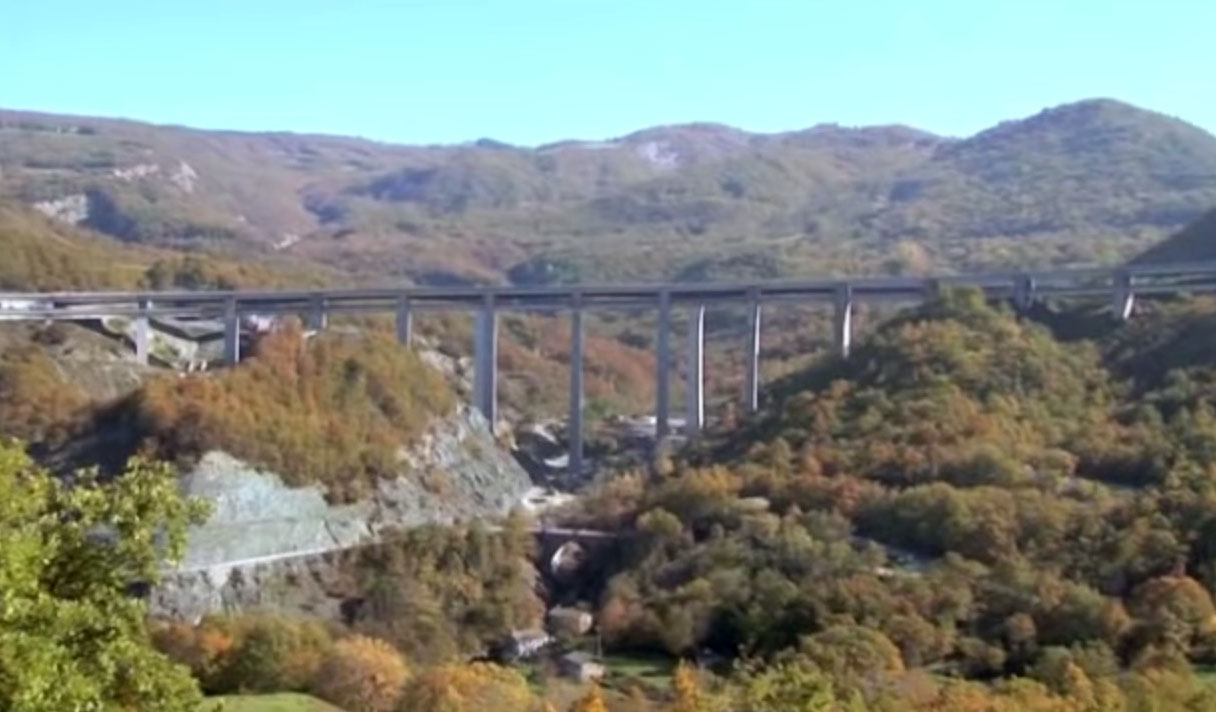 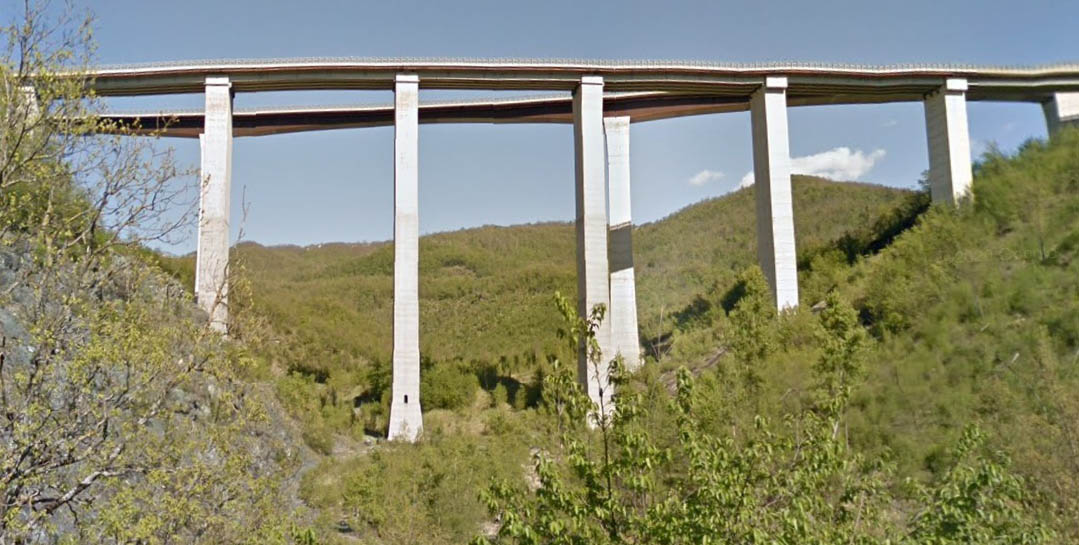 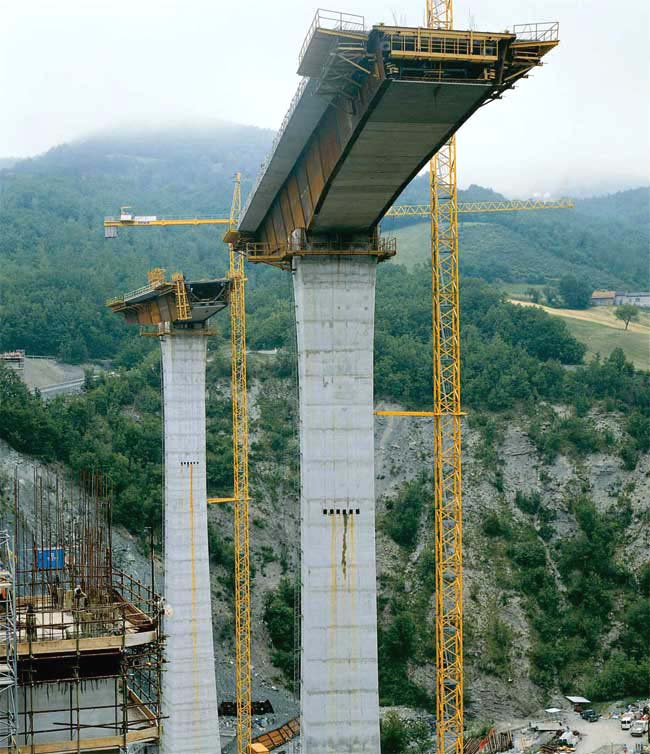 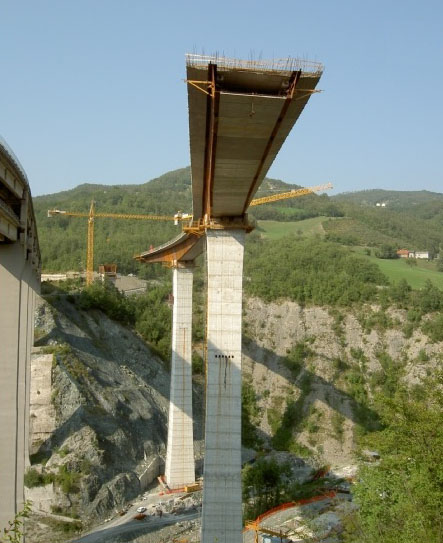 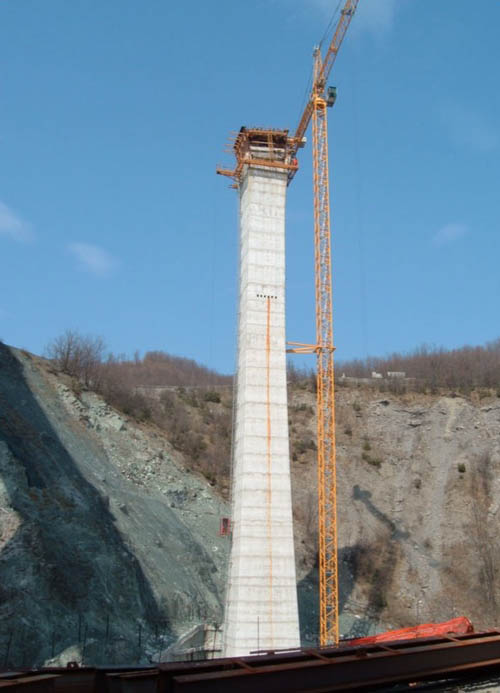 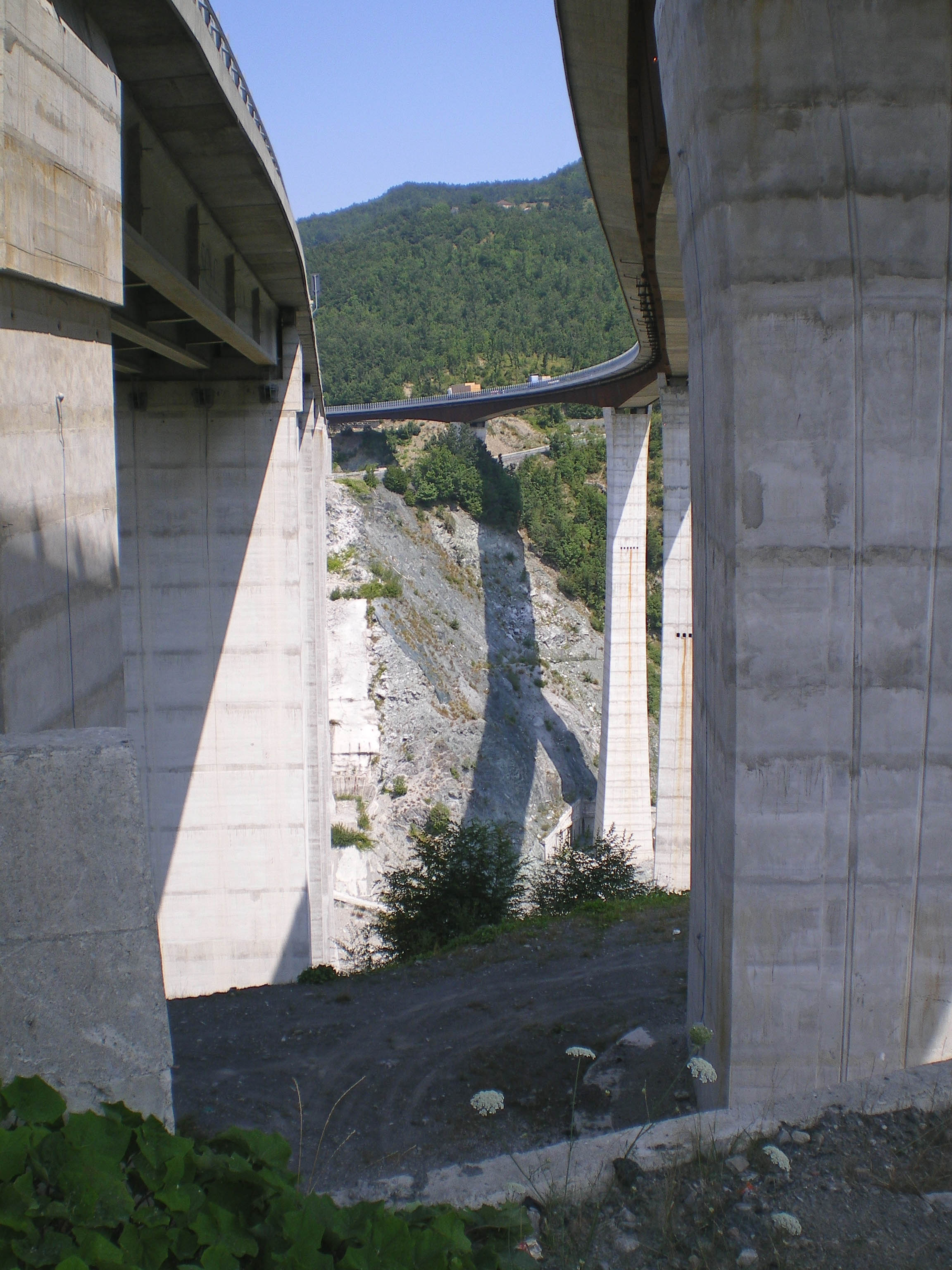 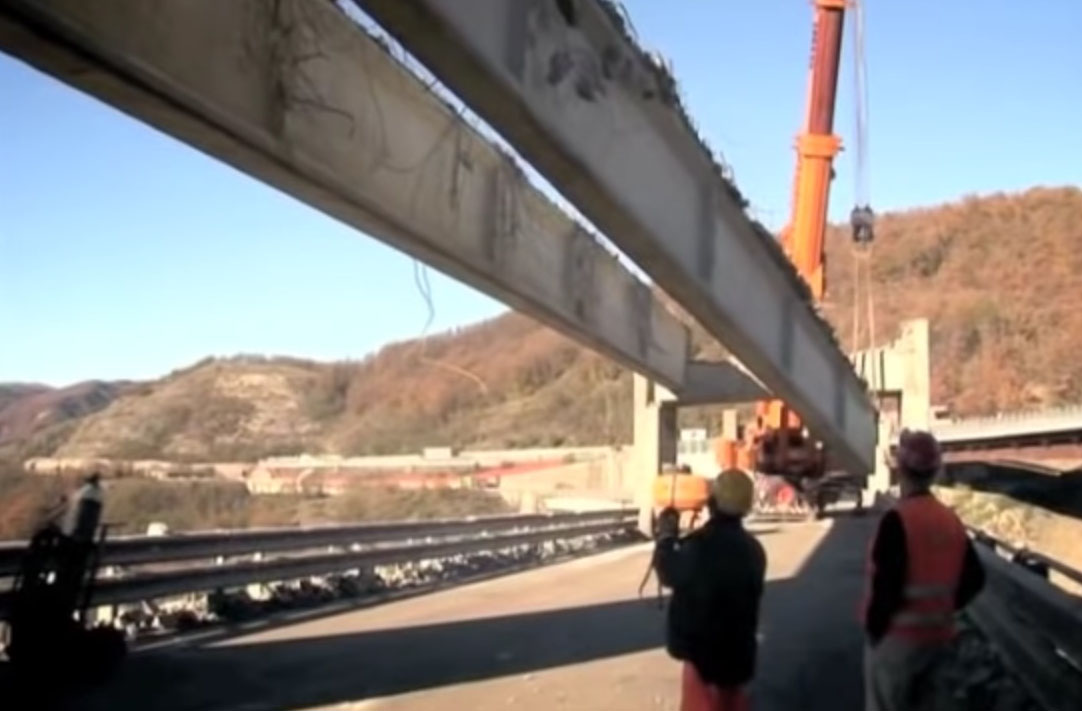 Workers remove the upper level of the older Roccaprebalza Bridge. 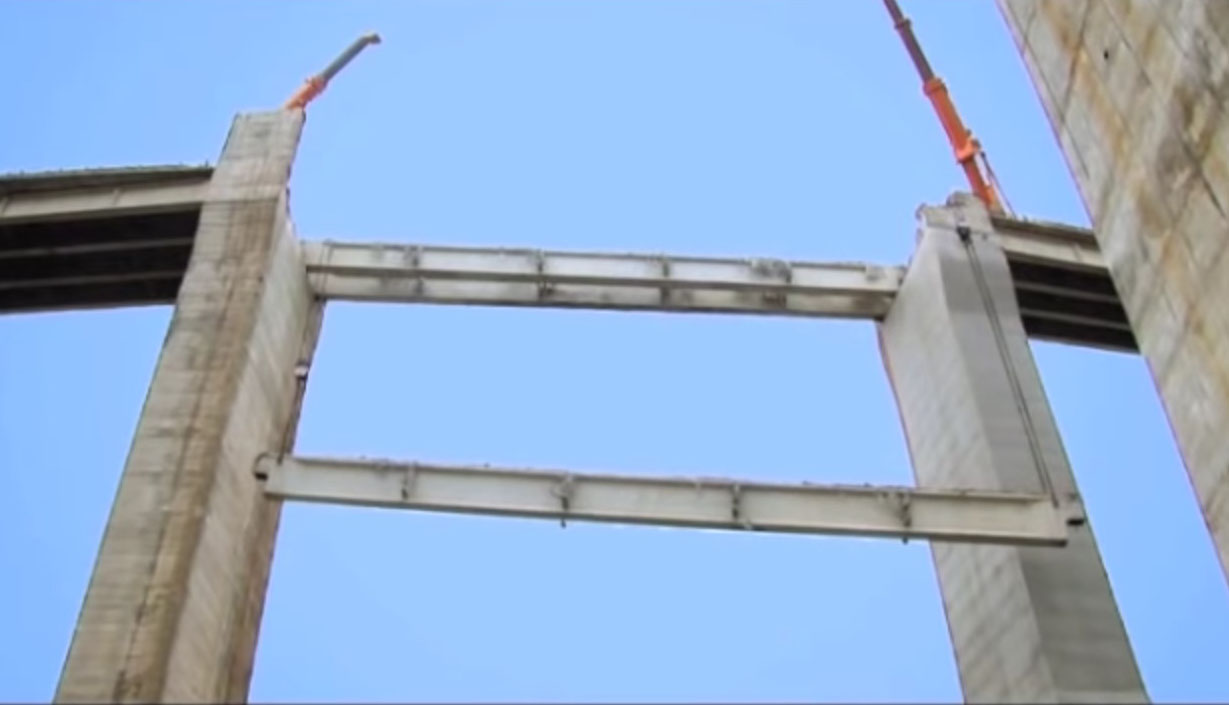 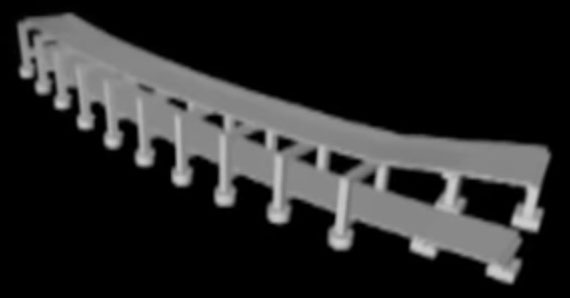 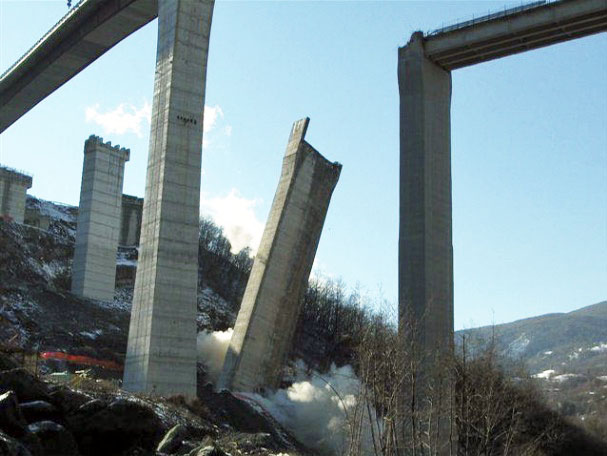 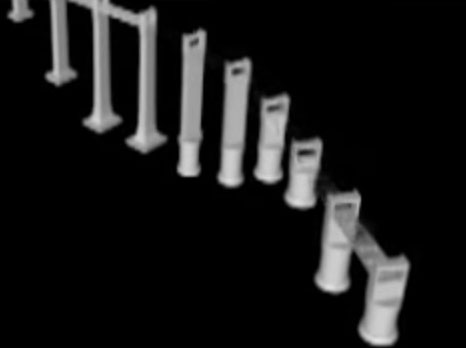 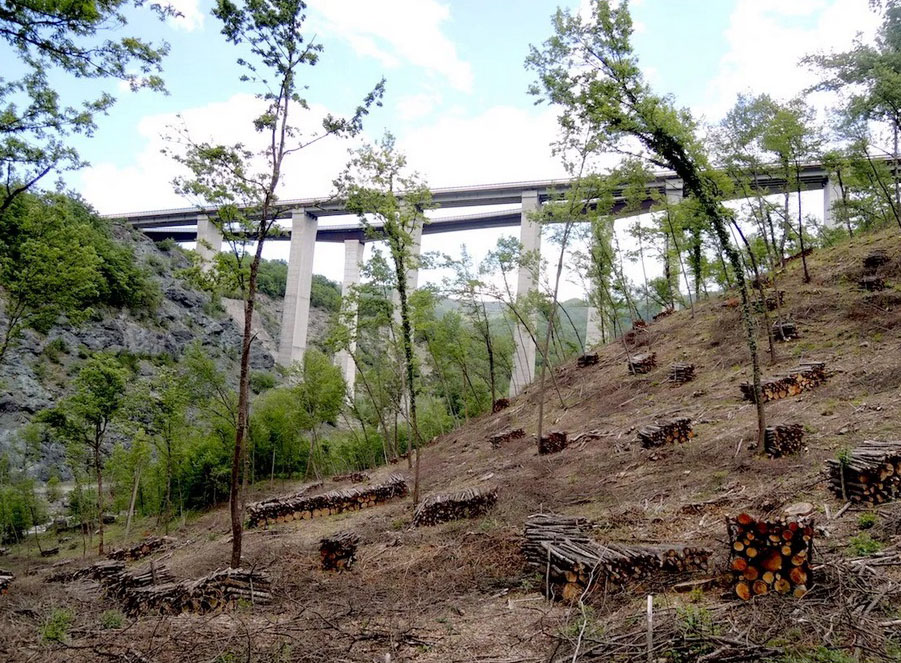 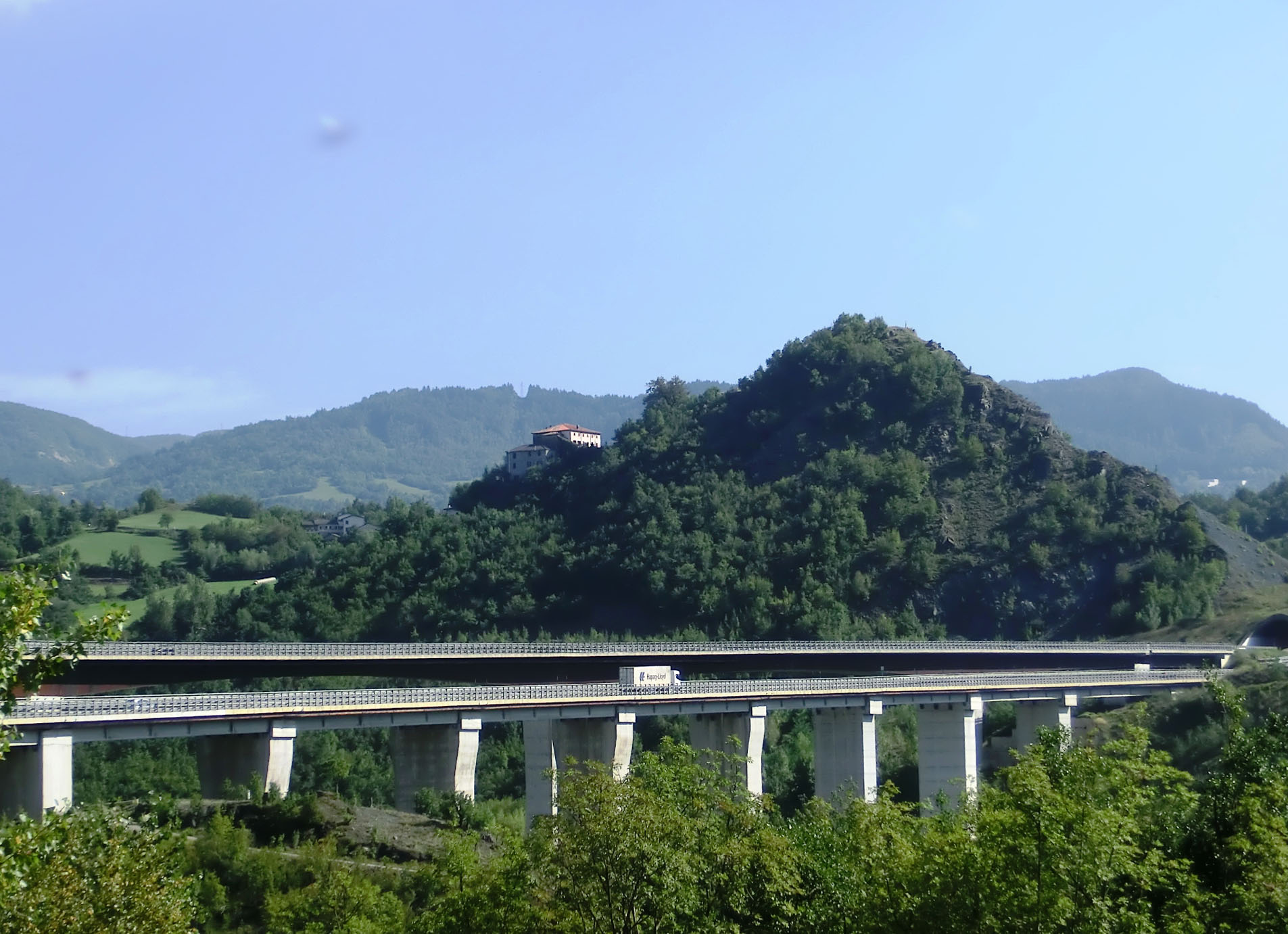 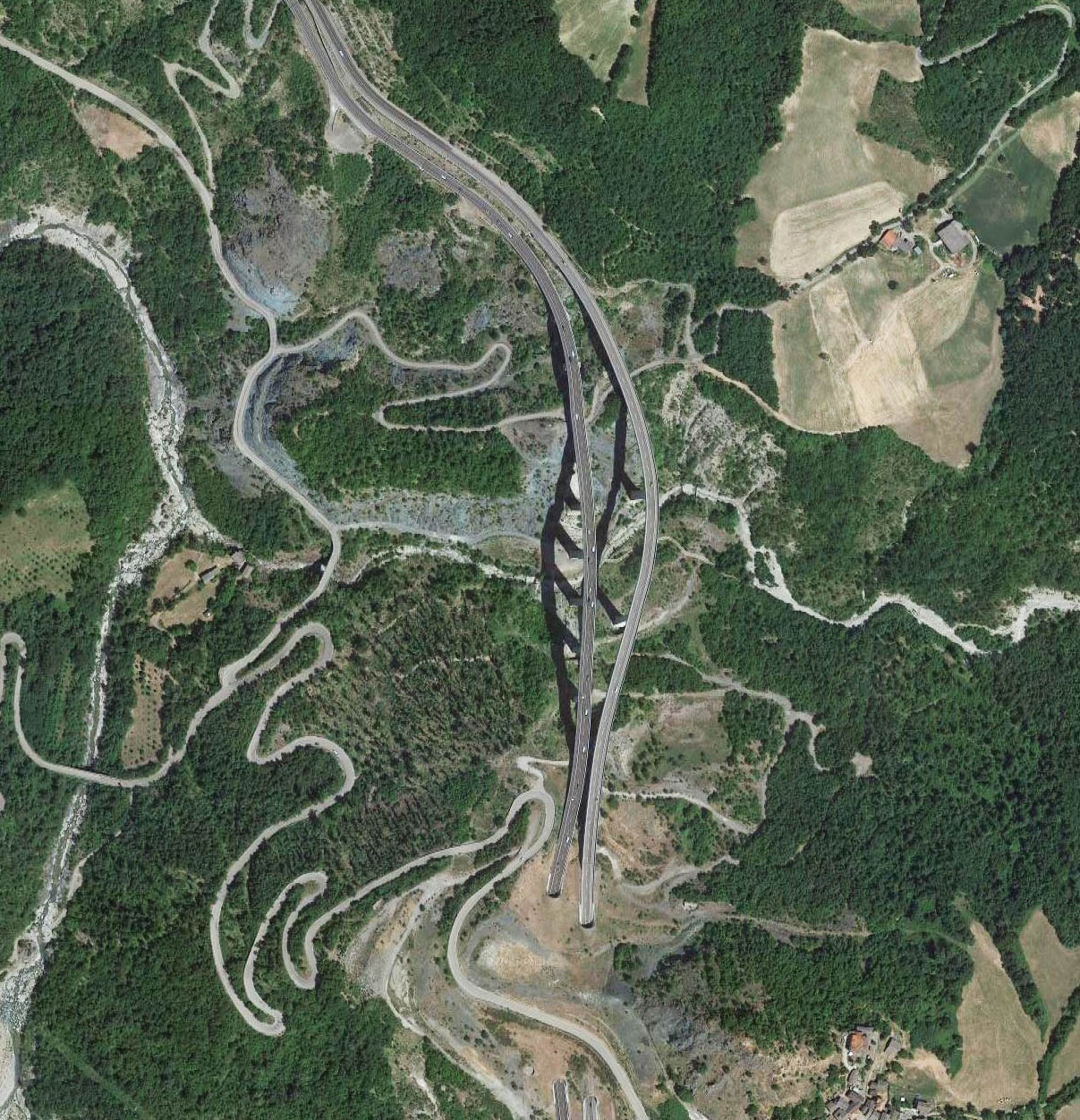 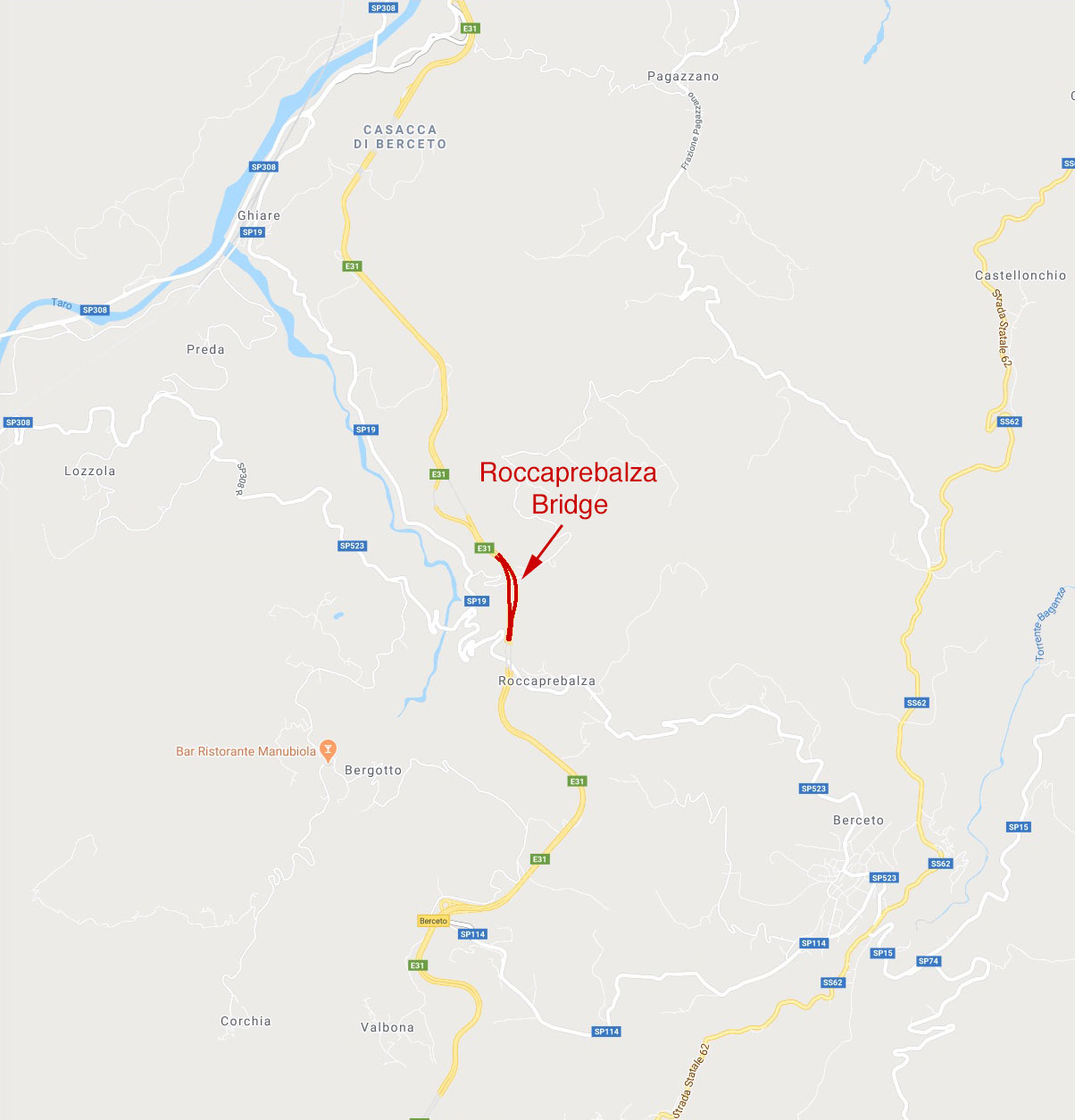 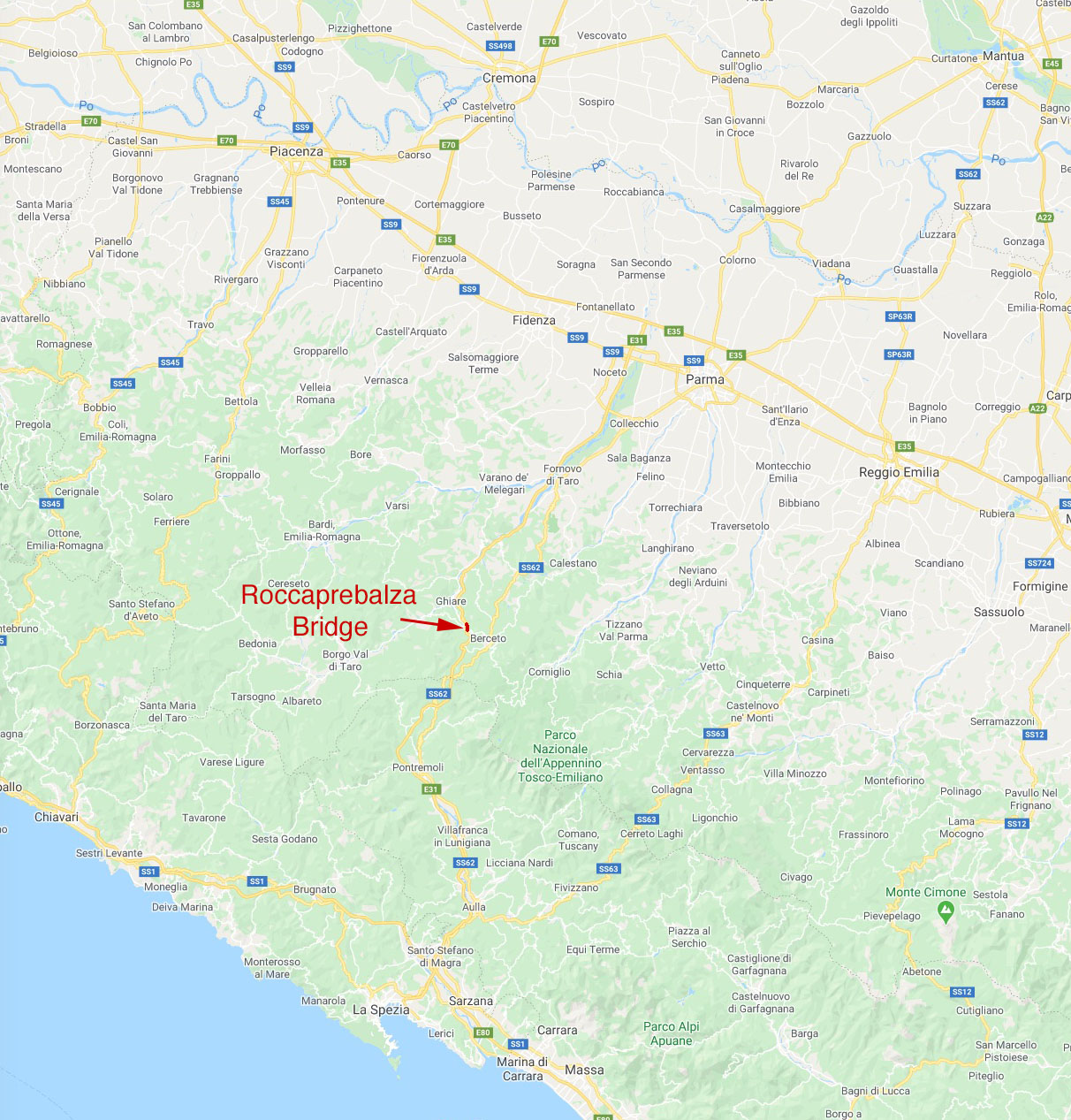