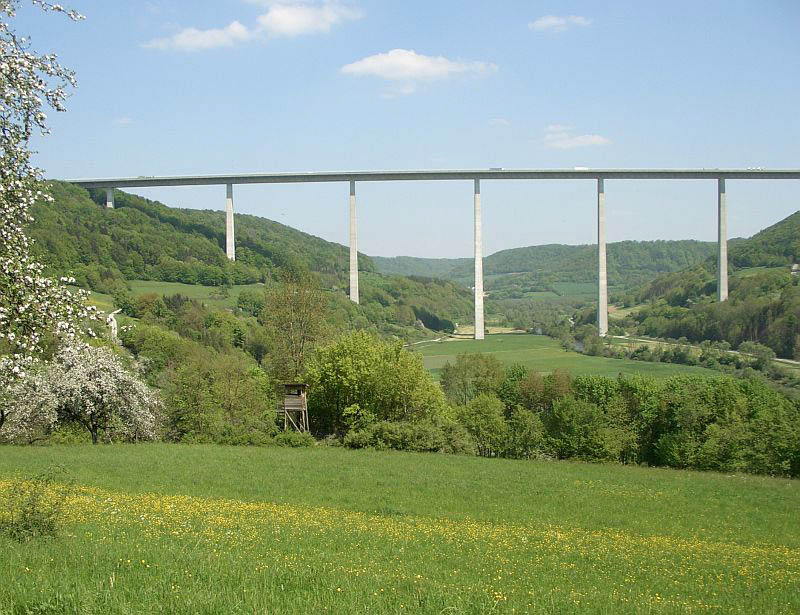 The highest bridge ever built in Germany, the massive Kochertal Viaduct was the tallest viaduct in the world for 25 years until 2004 when France’s Millau Viaduct finally surpassed it. China also opened two taller viaducts in 2008 and 2009 in the form of the Mashuihe and Longtanhe bridges on the last section of the West Hurong highway between Shanghai and Chengdu. Although there is no absolute definition of what constitutes a viaduct, such bridges usually cross wide valleys with several spans of equal length instead of one large central span. Kochertal’s tallest pier is tied with Longtanhe as the 5th highest in the world measuring 584 feet (178 mtrs). Only the Millau Viaduct and Mexico’s El Carrizo and San Marcos bridges and China's Labajin have taller piers.

Opened in 1979, the Kochertal carries Germany’s A6 motorway 607 feet (185 meters) above the broad Kocher River valley. Constructed outward from both sides of the valley using formworks, the massive 21 foot (6.5 meter) deep single cell box girder was launched first before inclined struts were placed at 25 foot (7.66 meter) intervals from the bottom edge, allowing the wider wings of the road deck to cantilever out to the side from the central box beam. The total width of the massive deck is 102 feet (31 meters). The clean lines of the bridge come from architect Hans Kammerer as well as the engineers at Leonhardt, Andrä und Partner and Dycherhoff & Widmann. 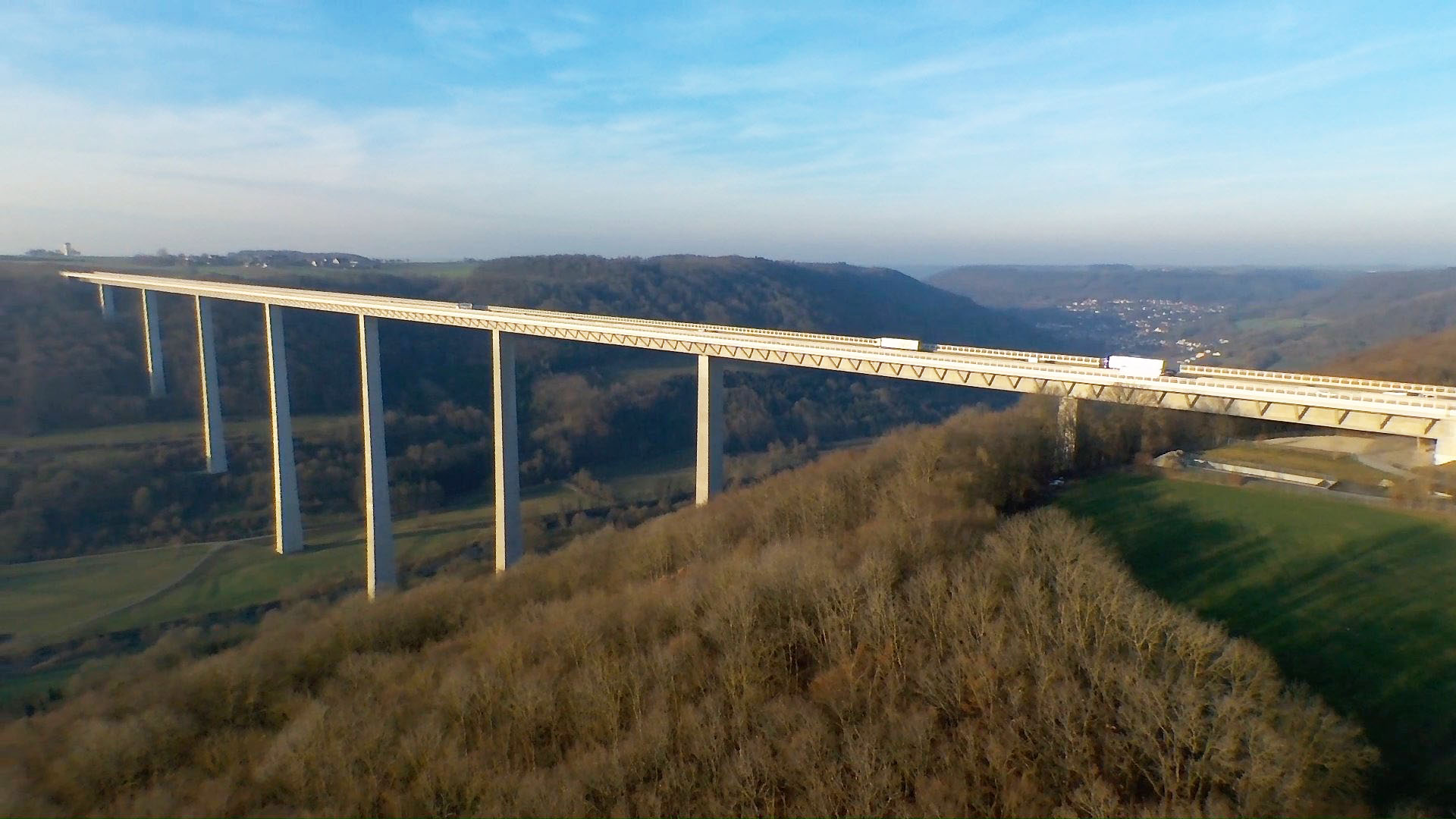 A construction view from 1979. Image by Klaus Foehl.

The list below is based on bridge structures that have at least 3 or more tall piers or towers with at least 2 major spans, have significant height and cross wide valleys with somewhat continuous depth.

Longtanhe and Kochertal are two of the largest beam viaducts in the world. Both have piers that measure 584 feet (178 meters) tall from the top of the foundation to the underside of the box beam. 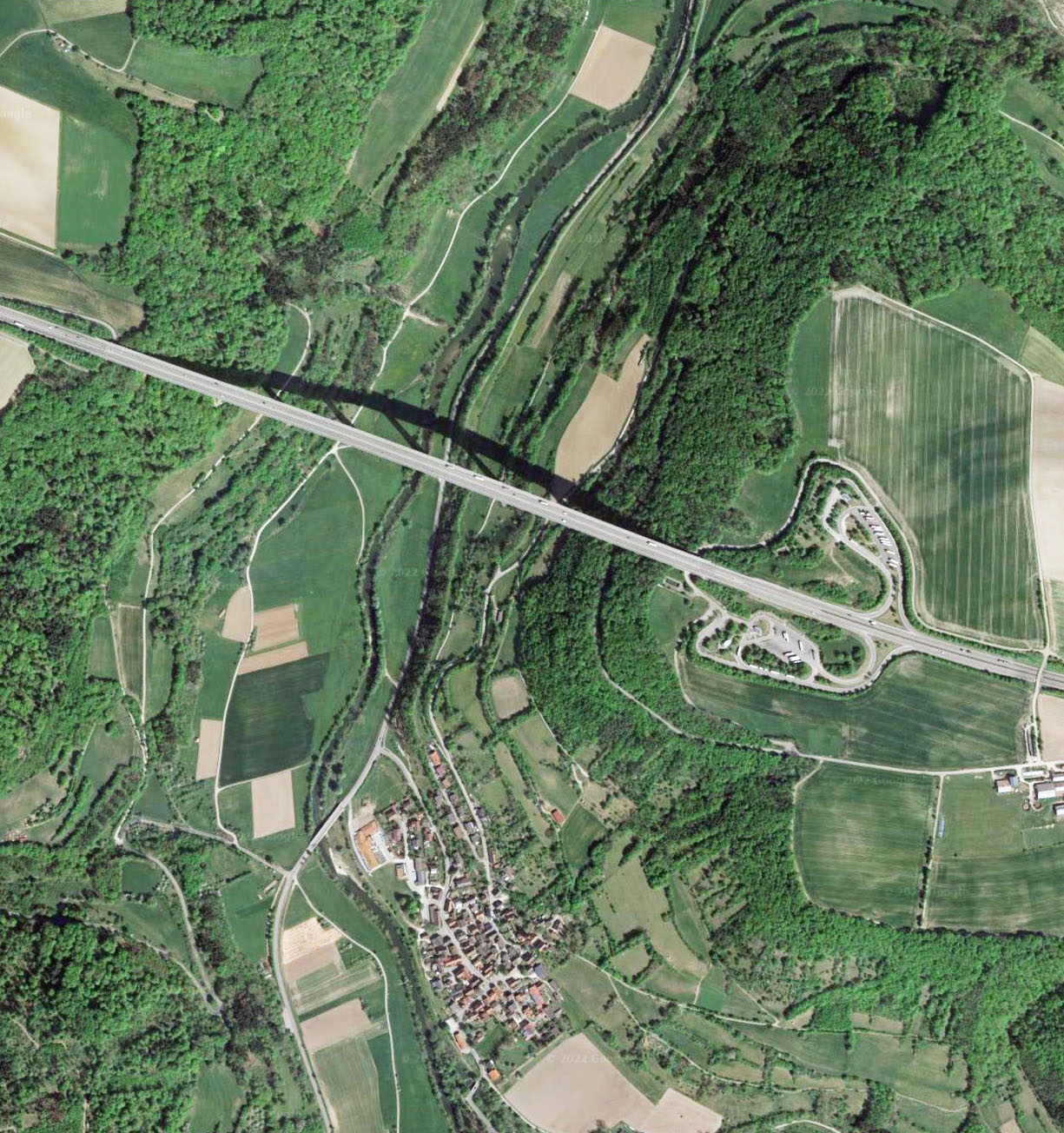 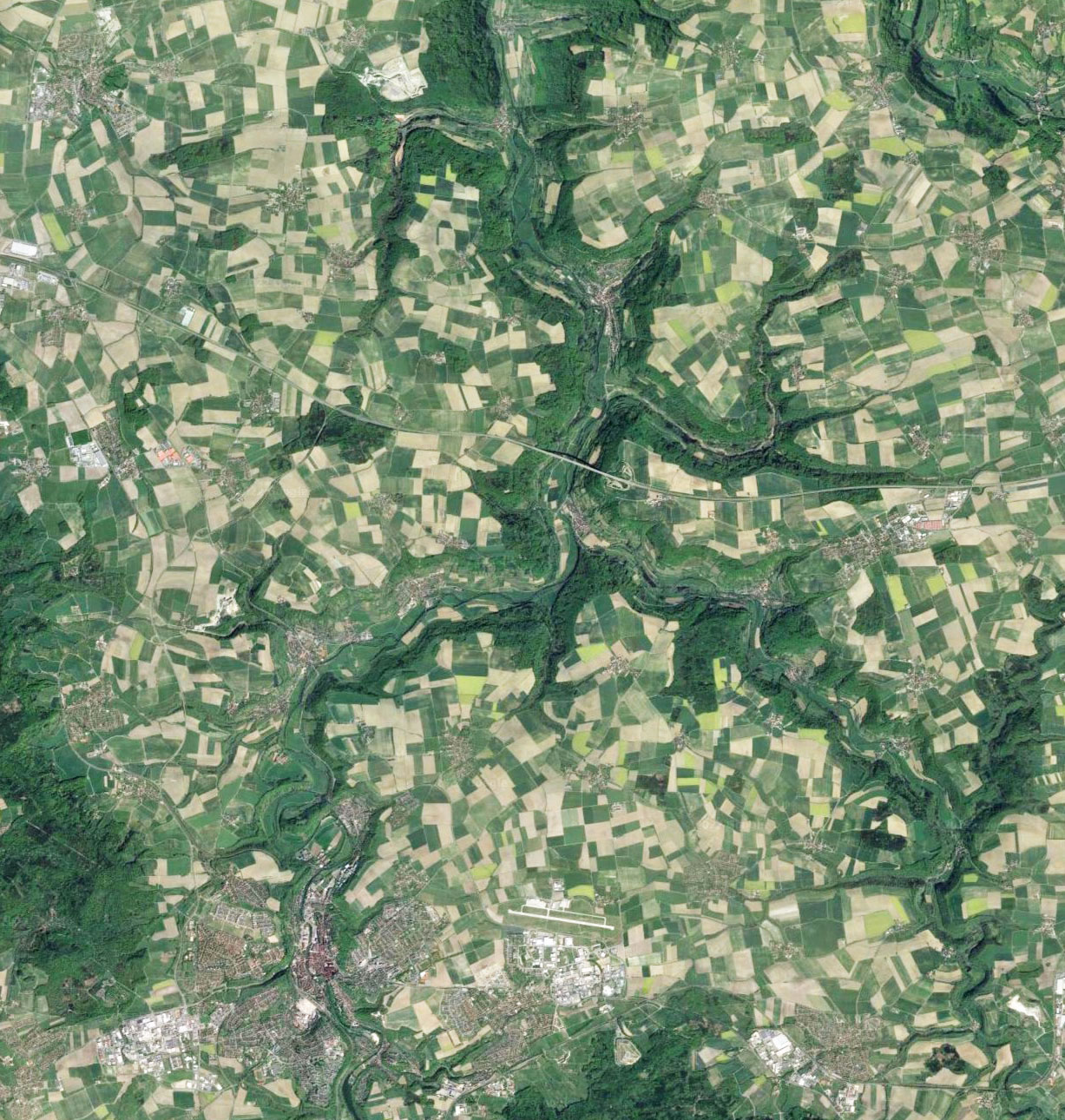 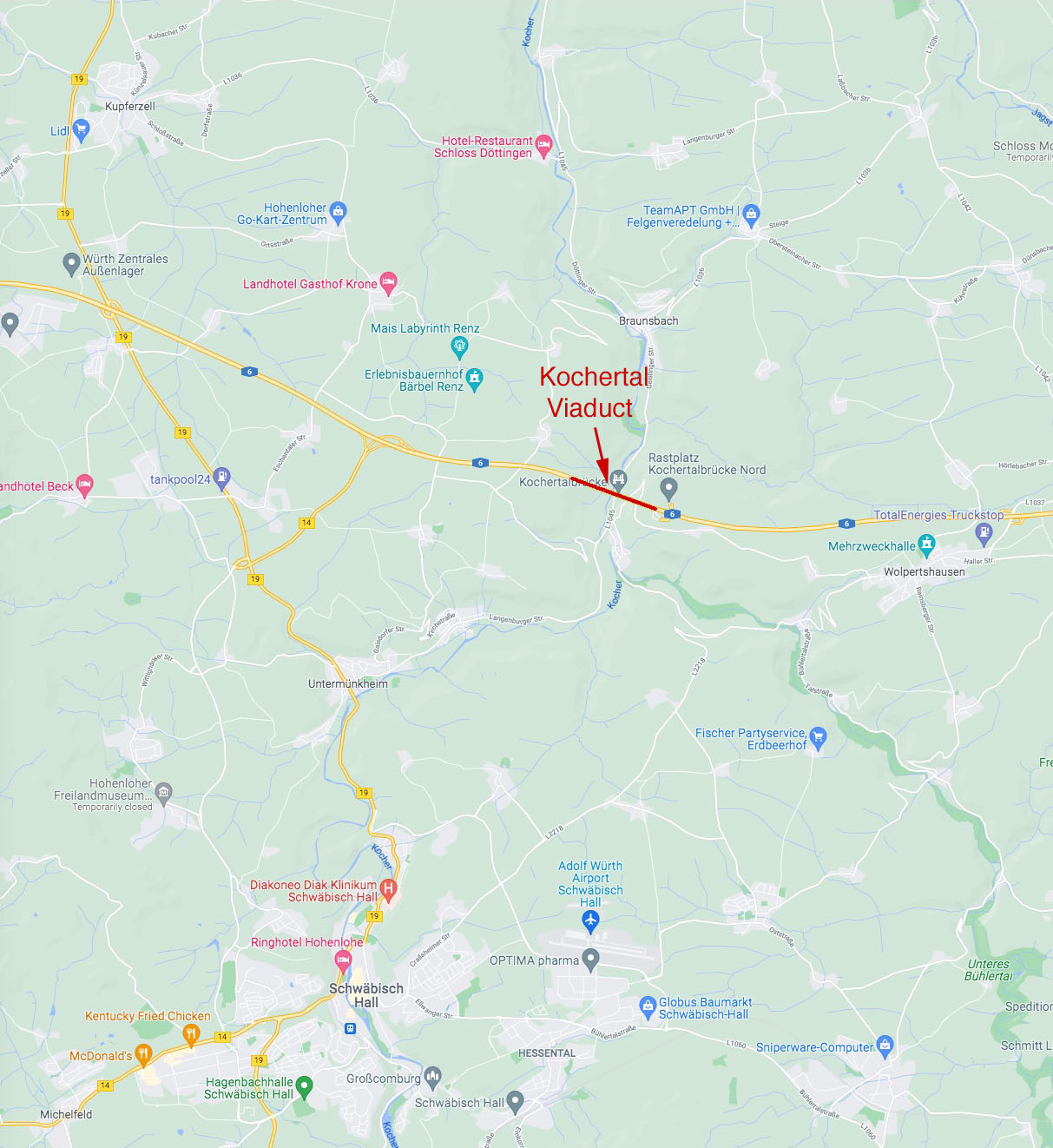 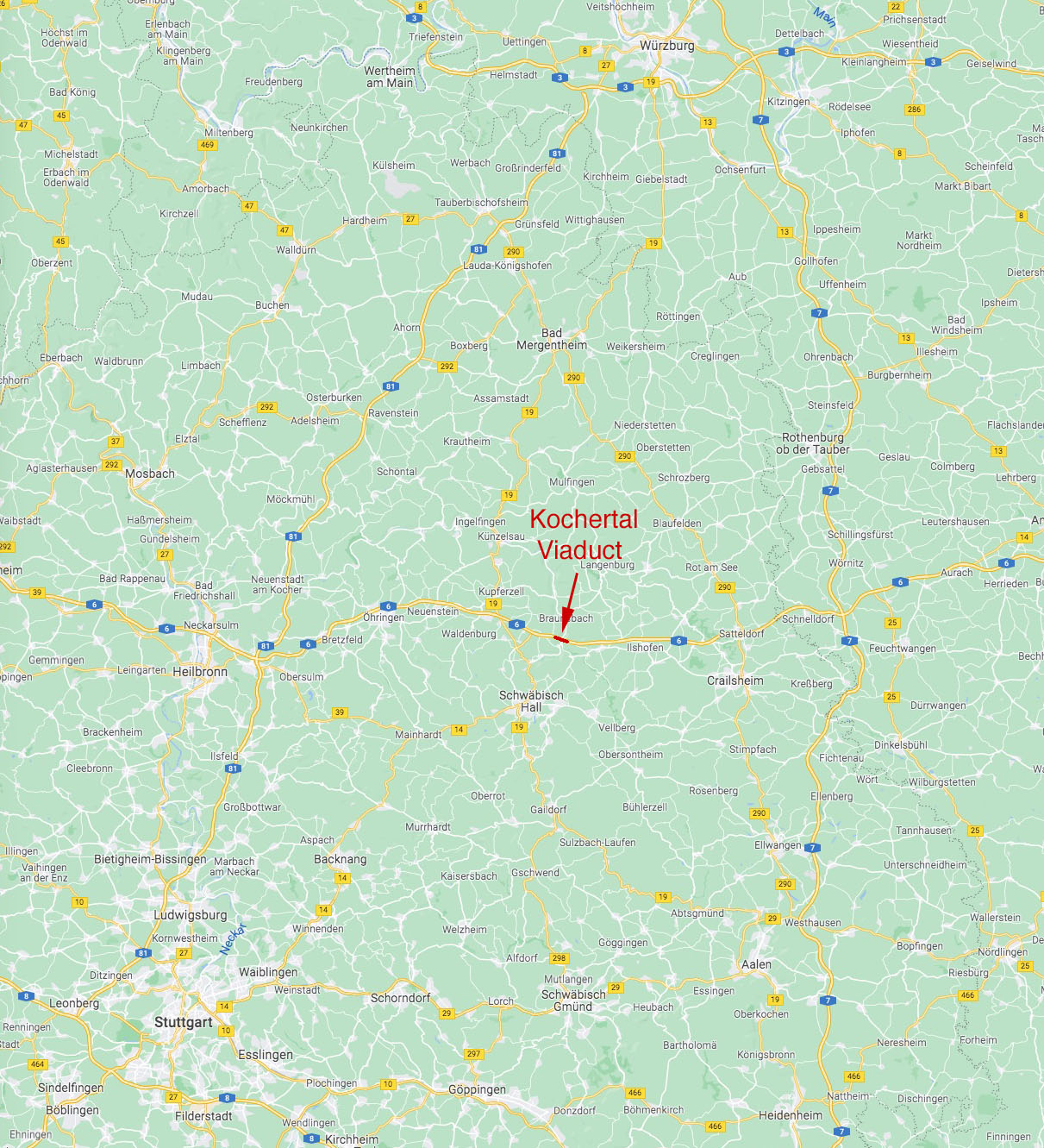