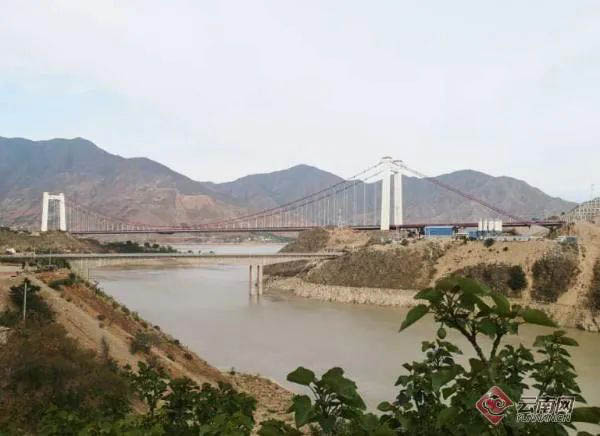 Jinshajiang Jinjiang Bridge is a cantilevered concrete beam span that was built to cross over the deep reservoir that formed behind the Ludila Dam. Prior to this high level crossing there was a cable stayed bridge that was probably completed in the 1990s to replace the original suspension bridge from 1962.

In 2020 the 4-lane Taoyuan suspension bridge was completed along the Dali to Yongsheng expressway leaving the older beam bridge for locals using route S220. 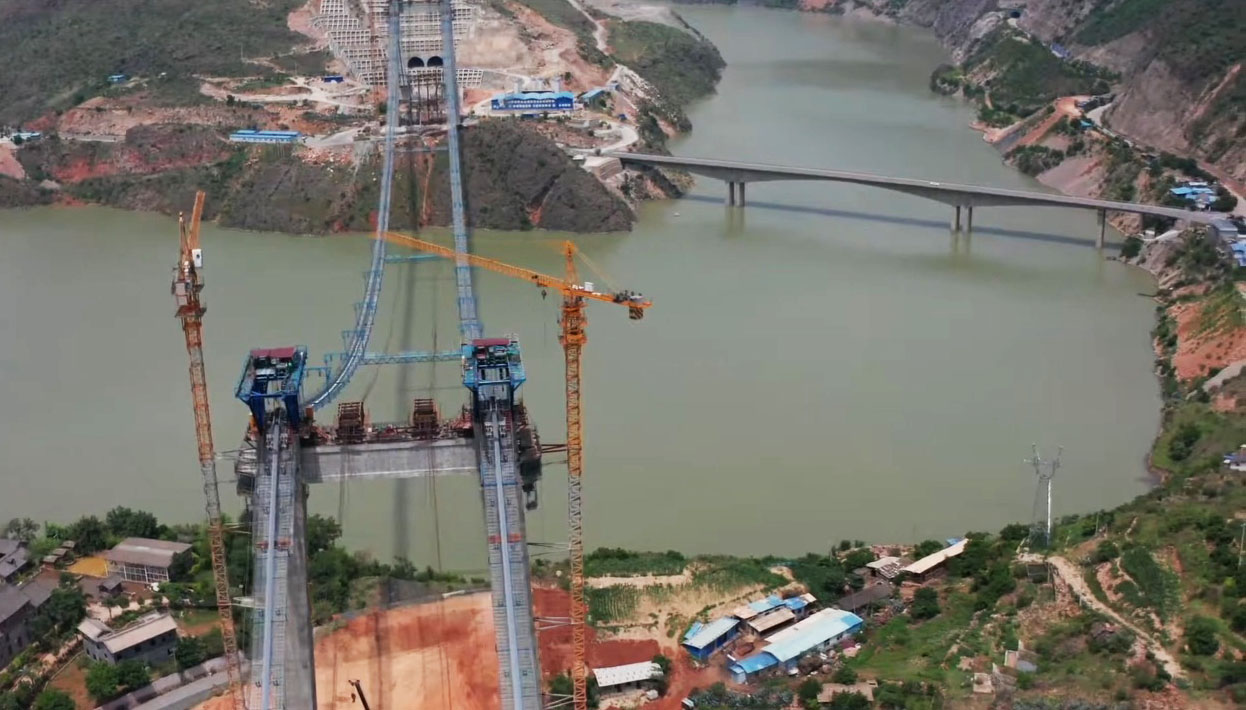 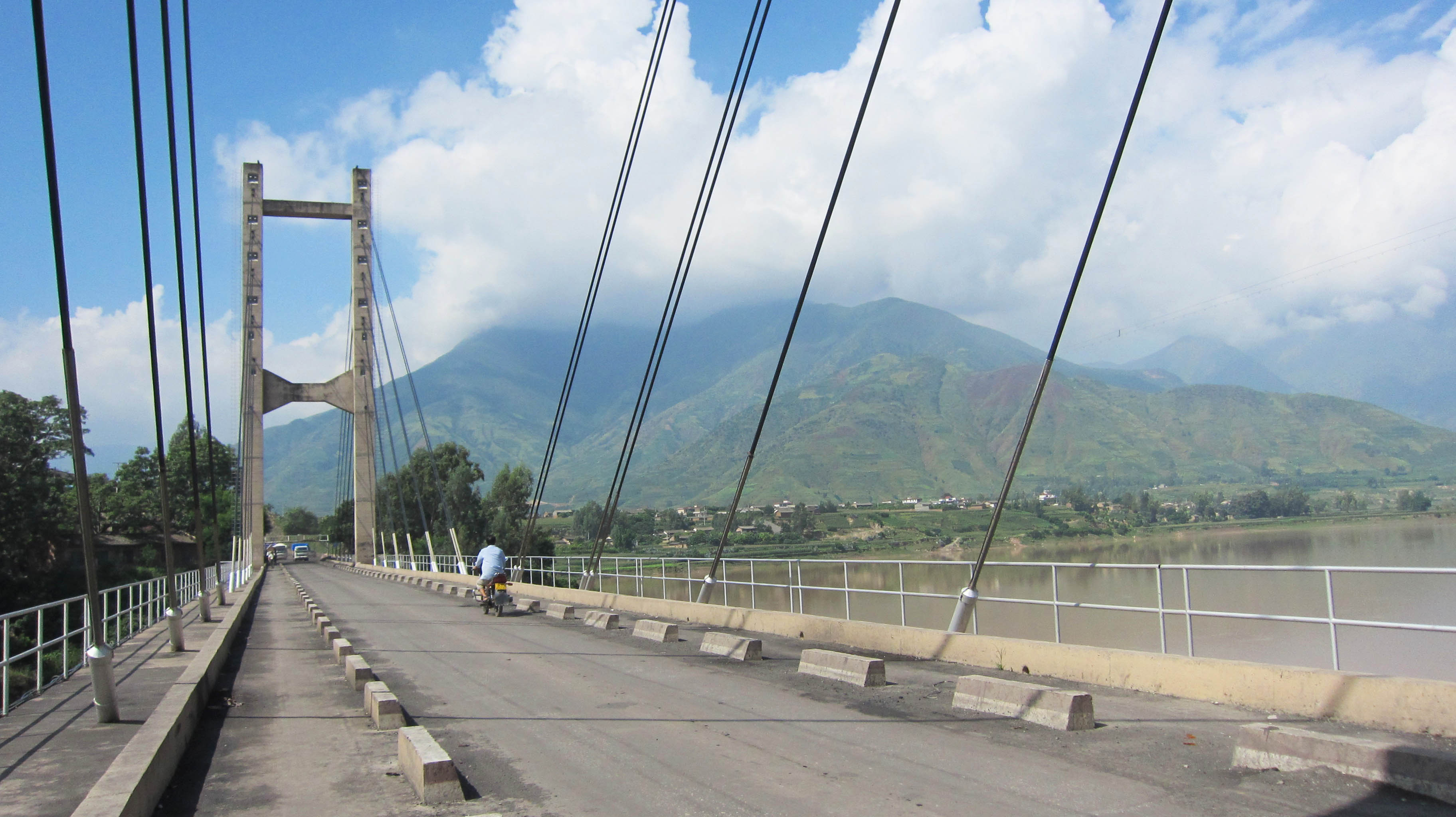 The cable stayed bridge that was probably completed in the 1990s. 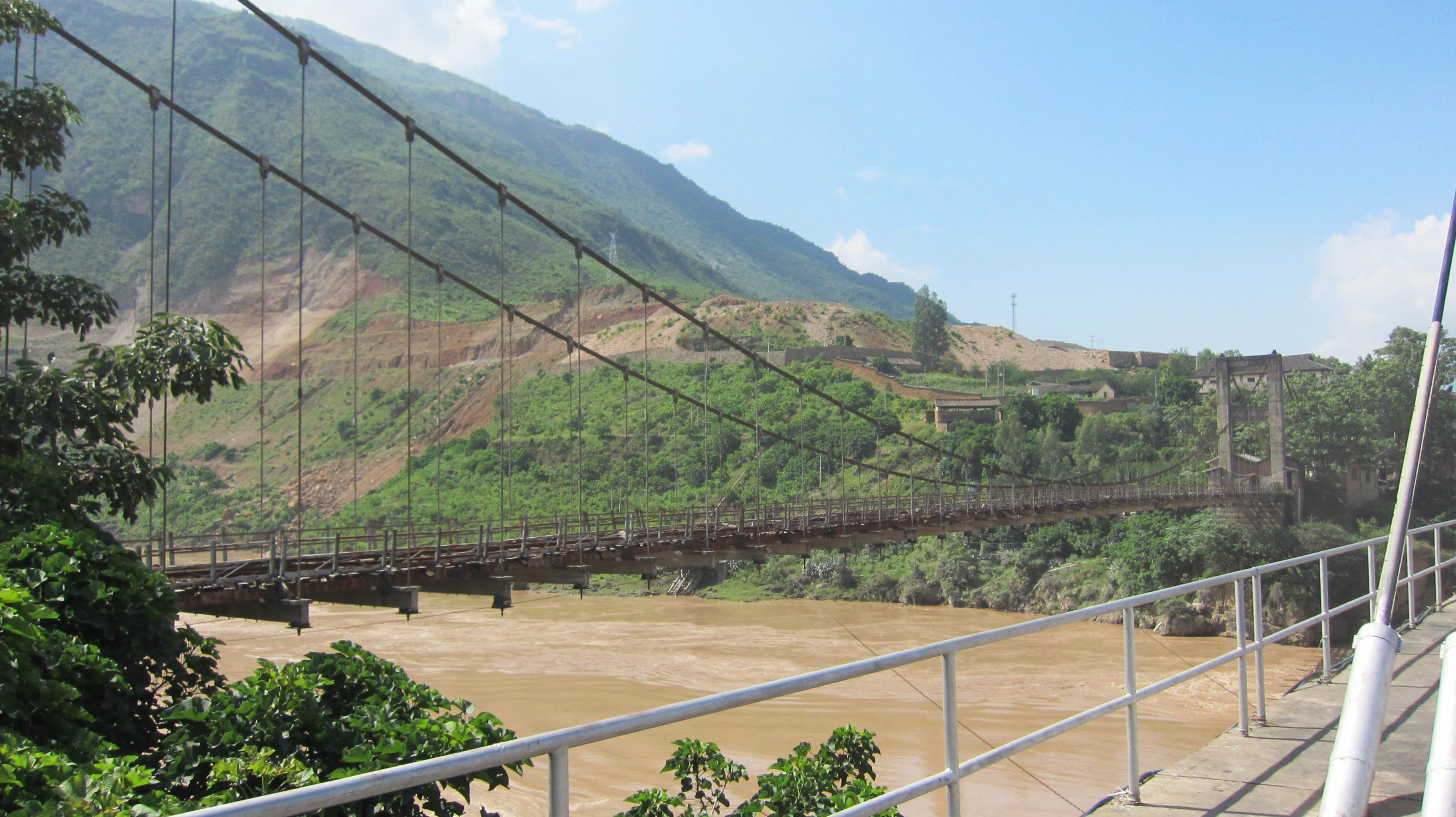 The original suspension bridge from 1962. 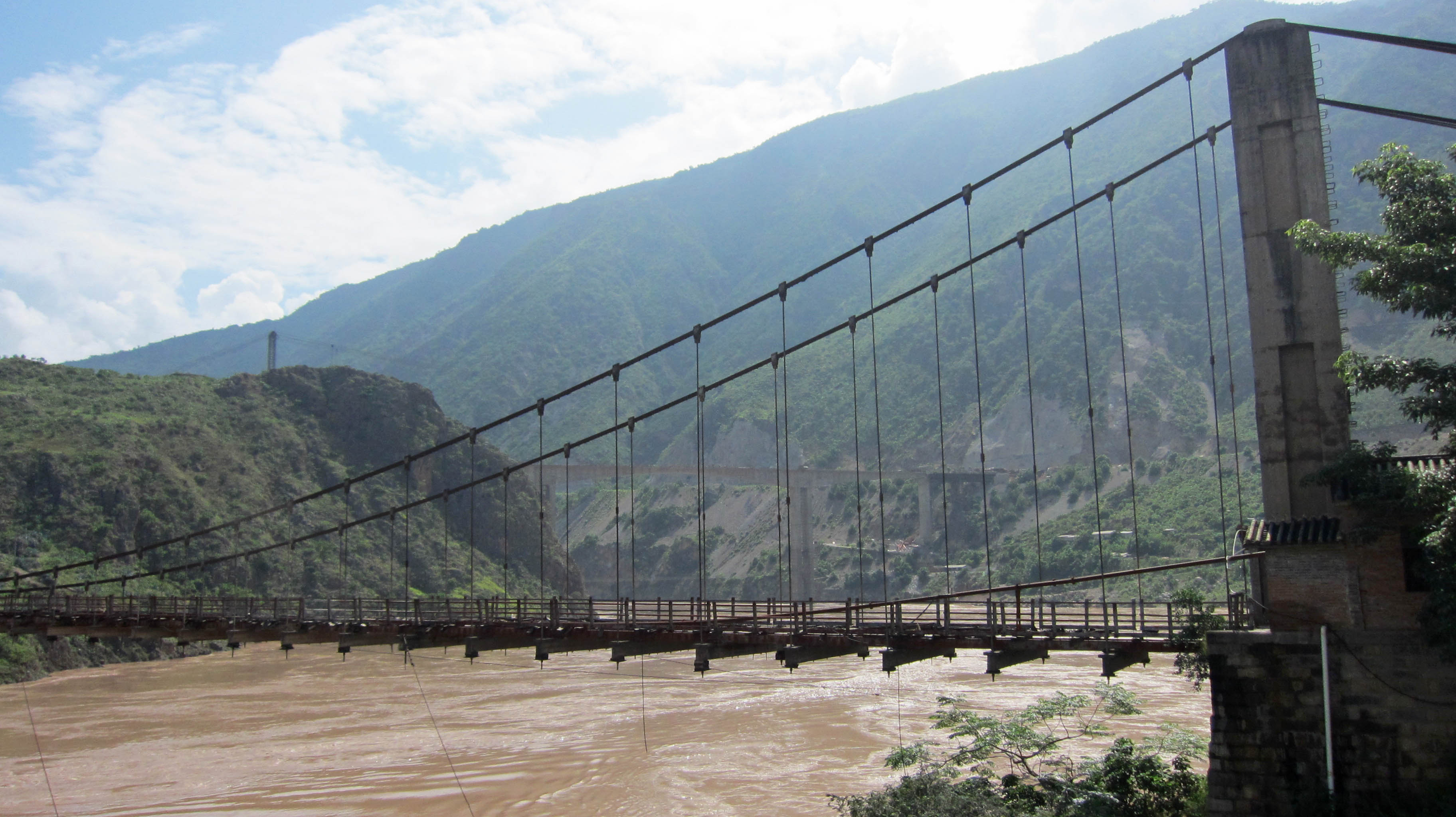 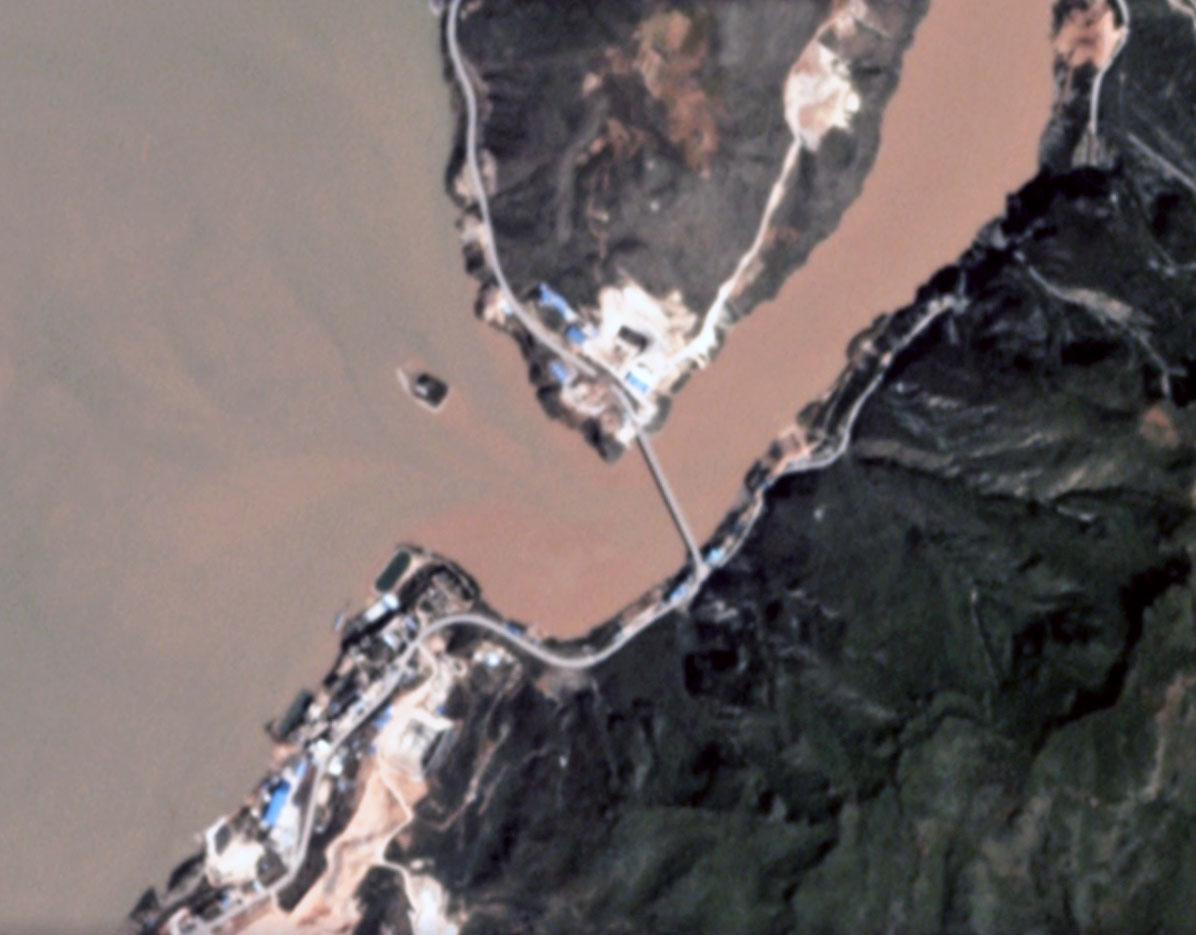 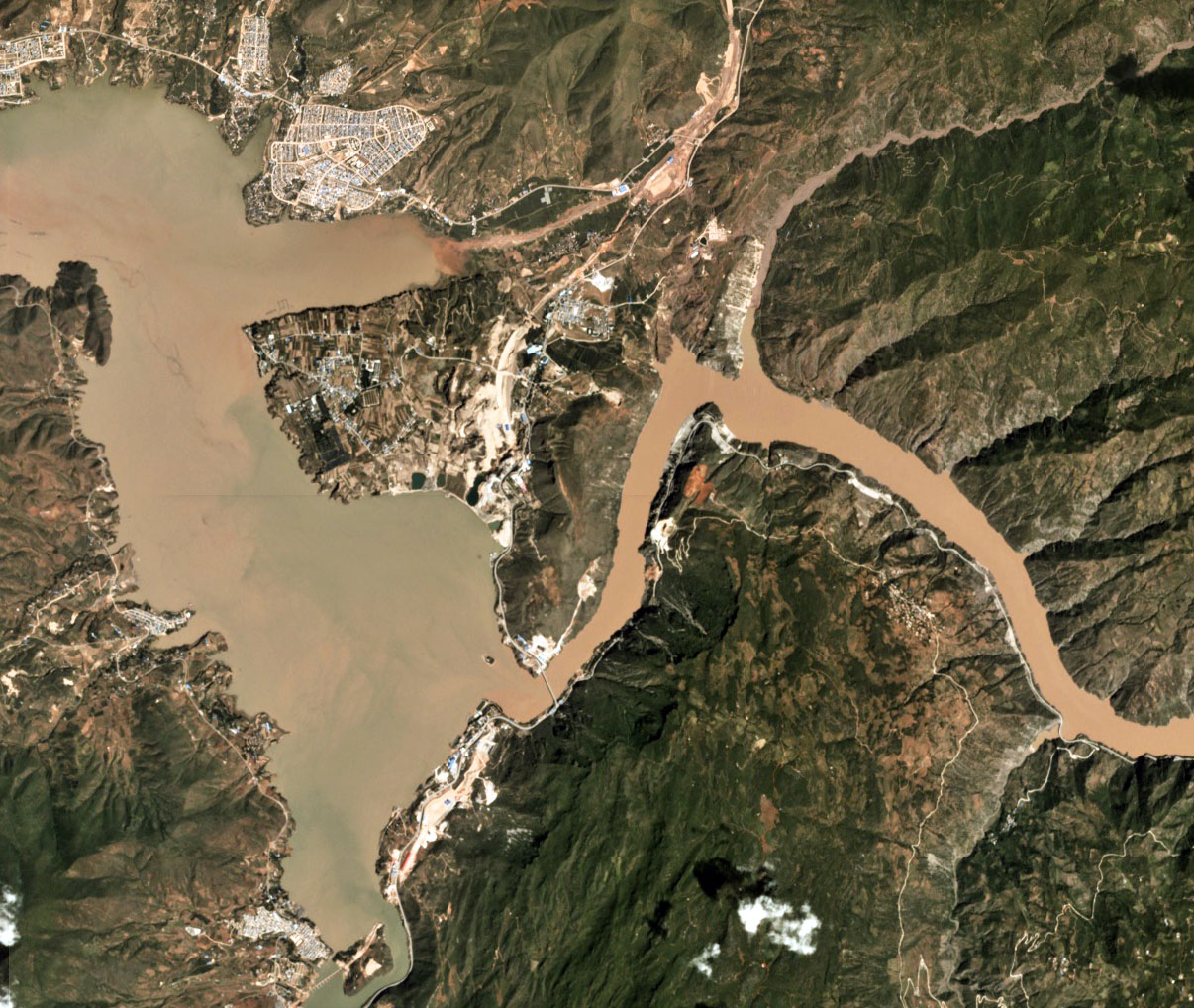 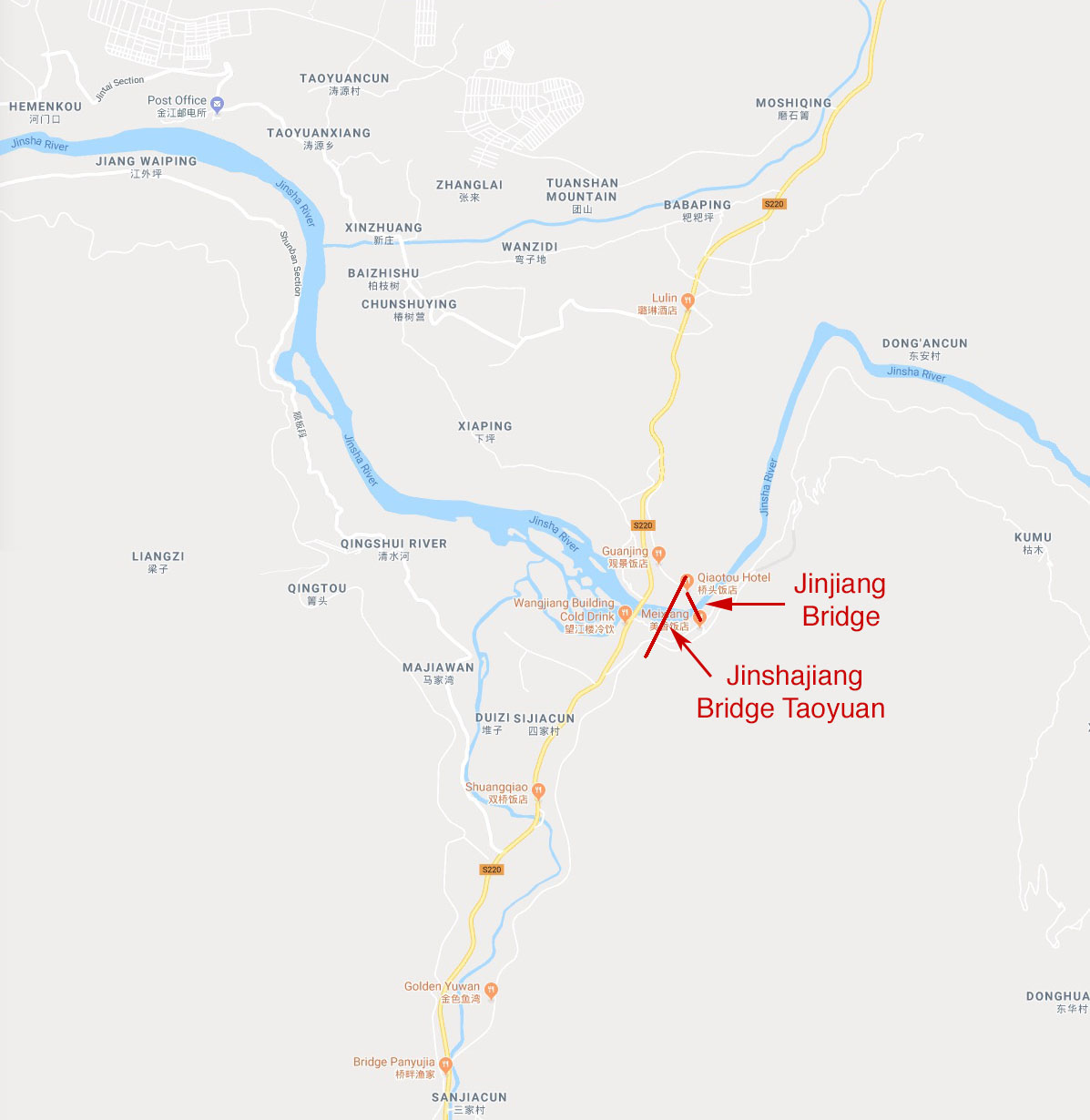 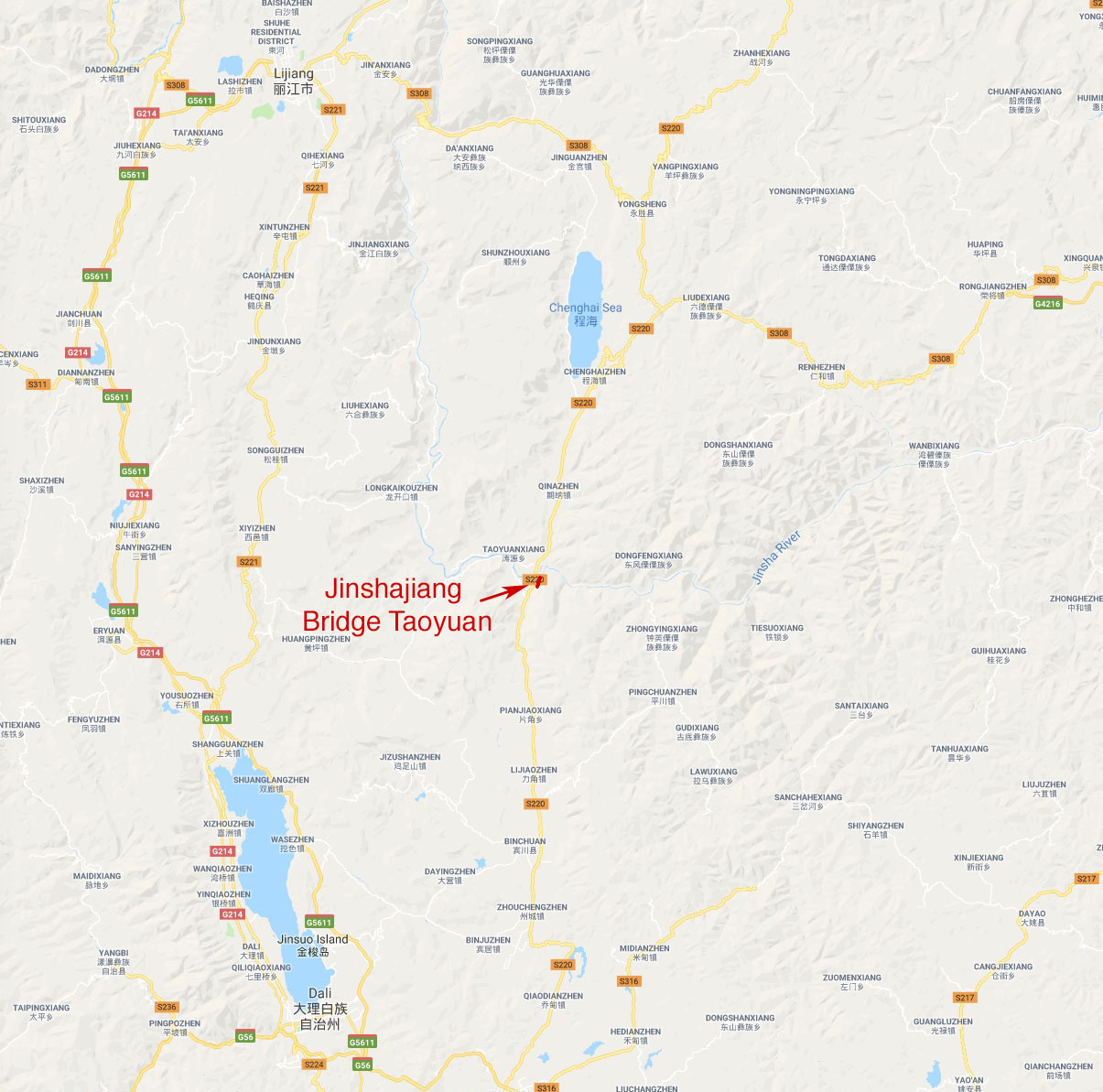