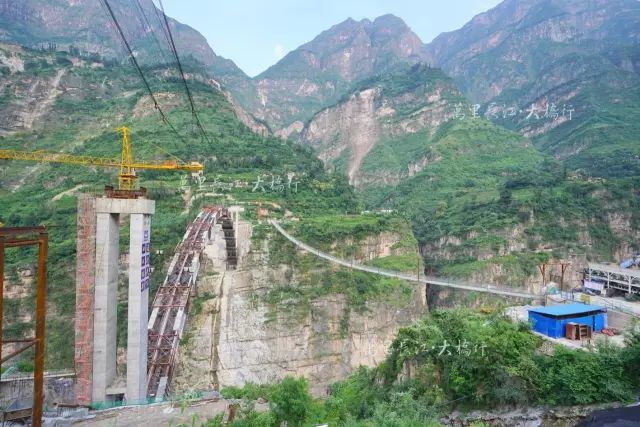 Located high up above the Jinsha River on a remote mesa that is nearly inaccessible to the outside world, the village of Yingge became a little easier to reach in 1992 when a simple steel ropeway carriage was built across the 200 meter deep gorge. This aerial tramway consisted of little more then 2 steel wires 470 meters long. Farmers were finally able to reach a road that could lead them to towns and cities both near and far.

Th era of this old fashioned sky ferry is finally coming to a close after more then 25 years of service. In 2018 the Ying'ge Ropeway will be bypassed by a large concrete arch that will open the village up to the modern era of automobile travel.

The new 385 meter 2-lane crossing consists of a 260 meter arch span 9 meters in width. A parallel temporary construction footbridge existed between 2017 and 2019. 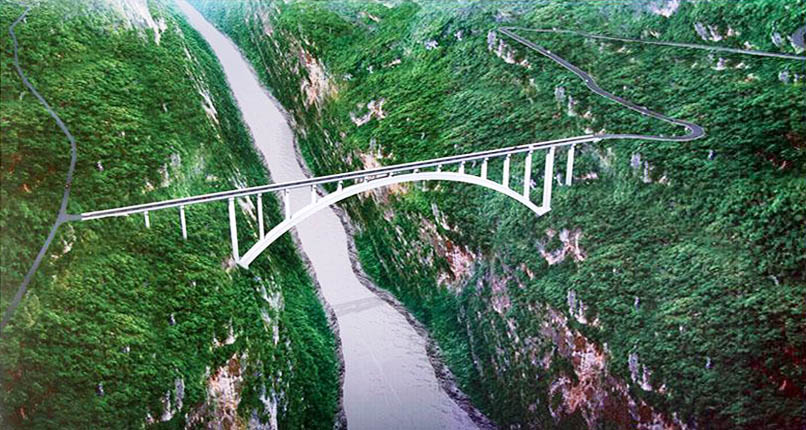 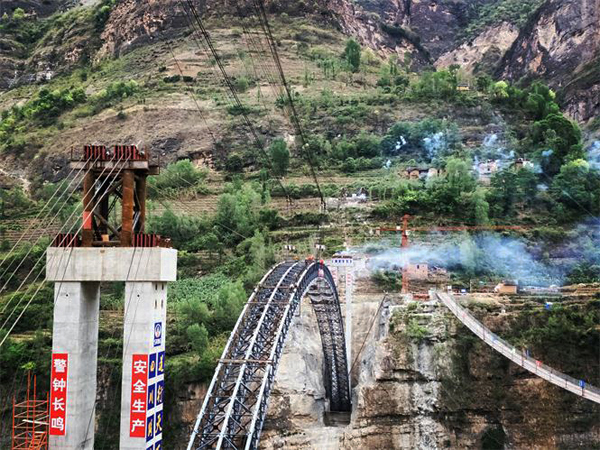 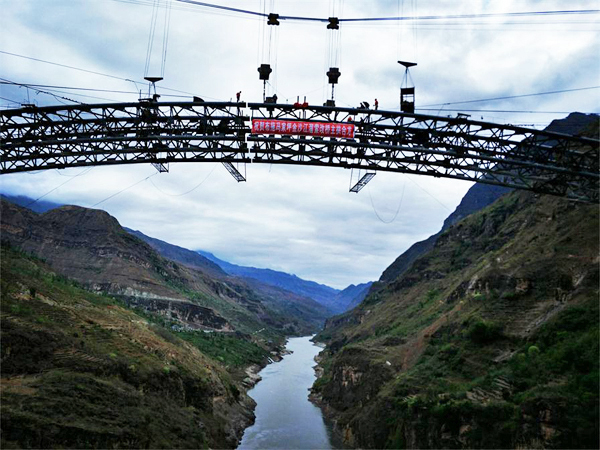 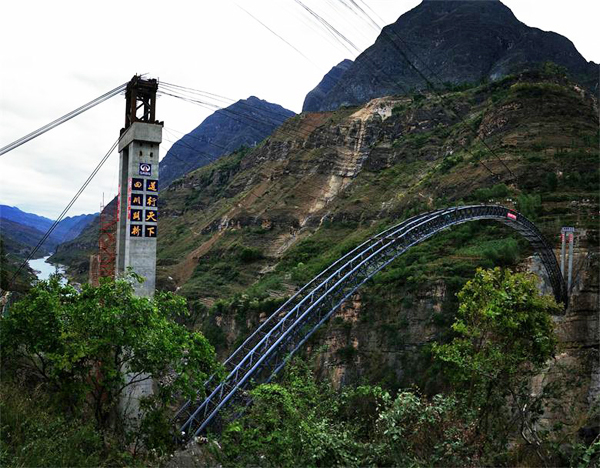 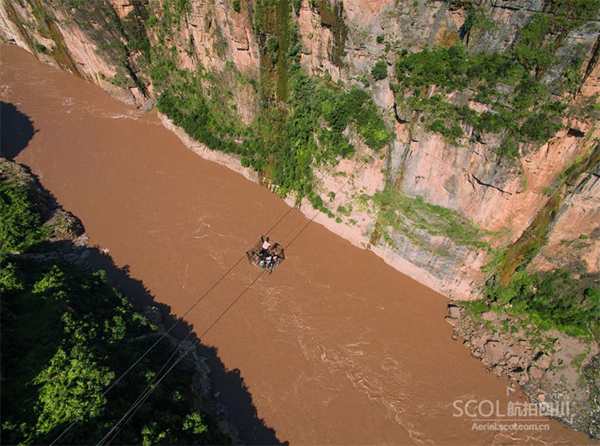 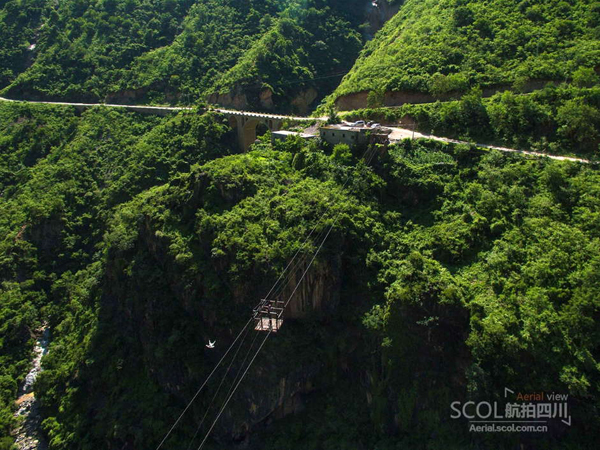 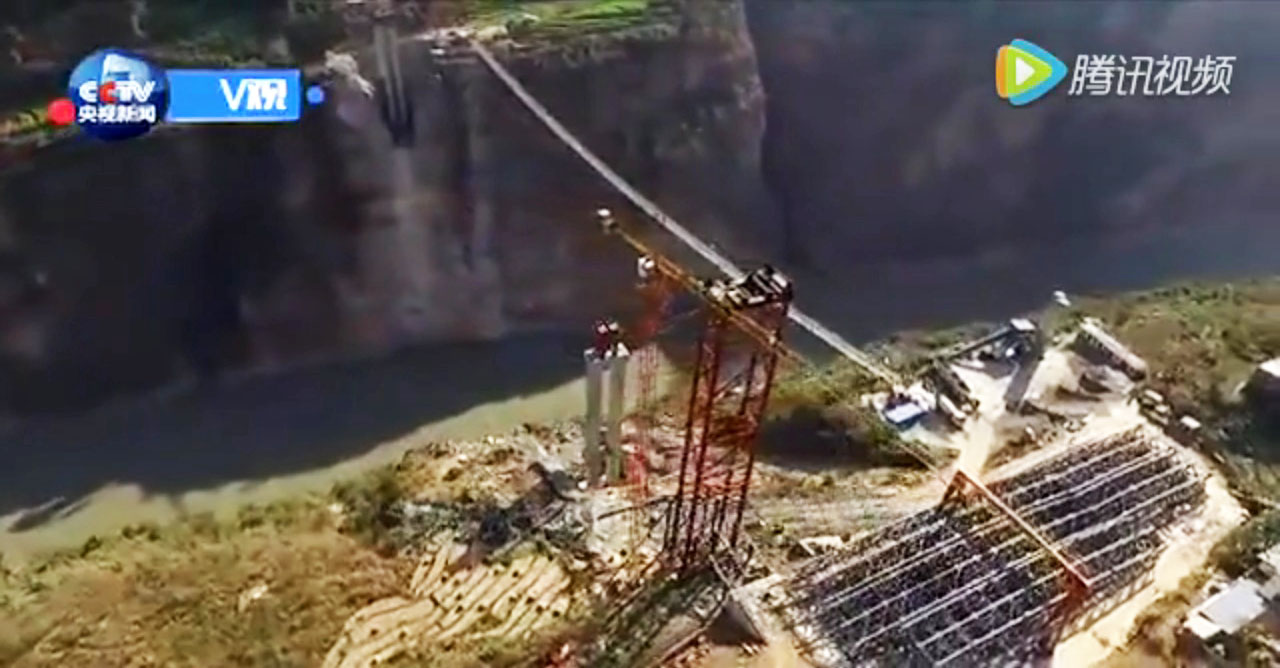 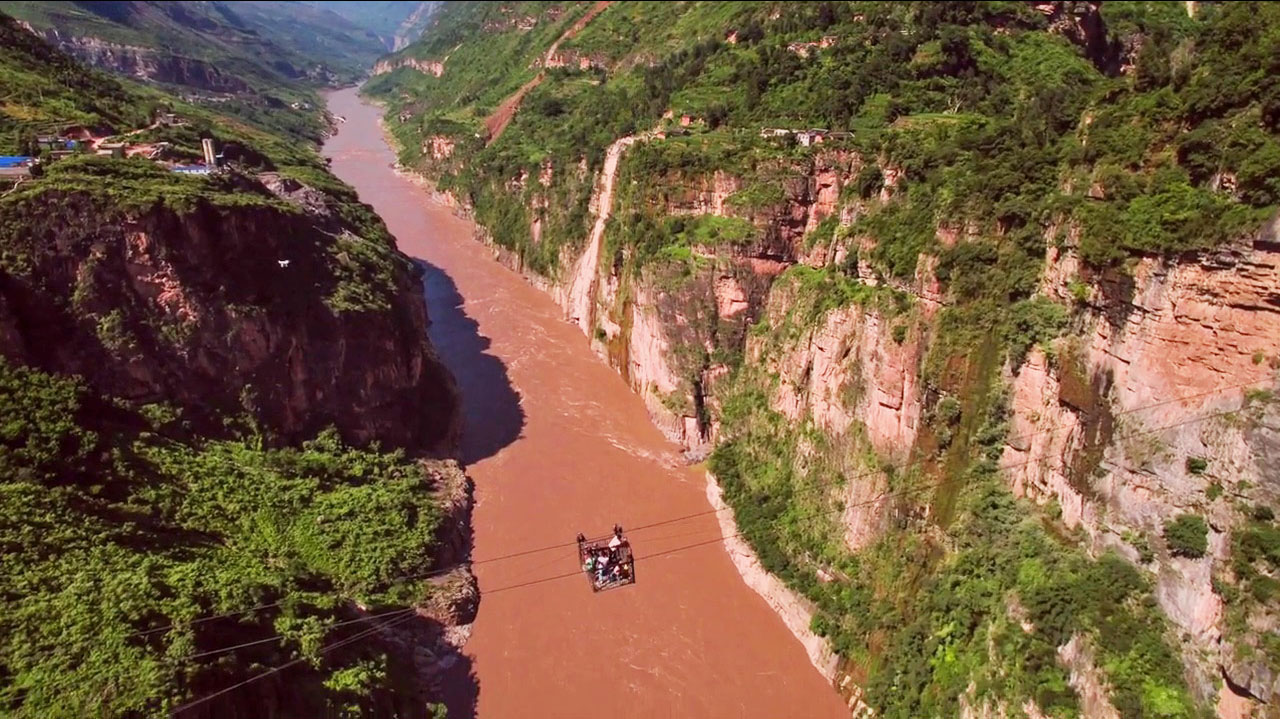 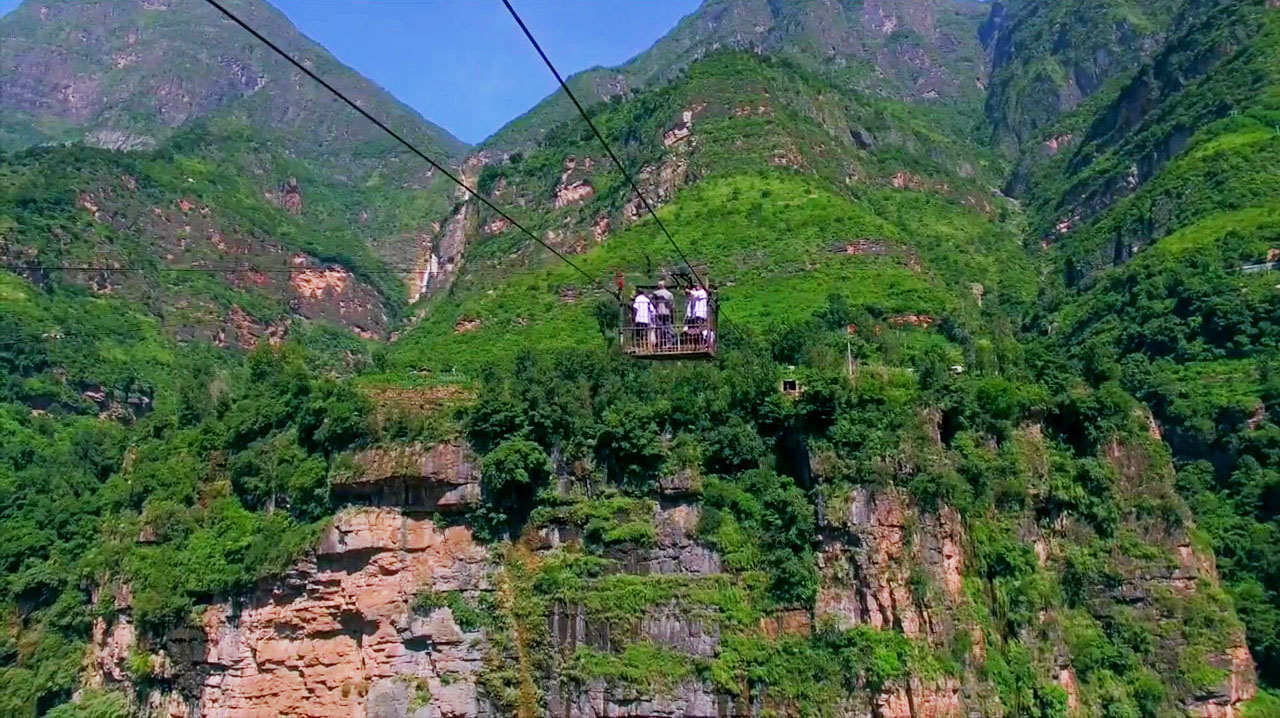 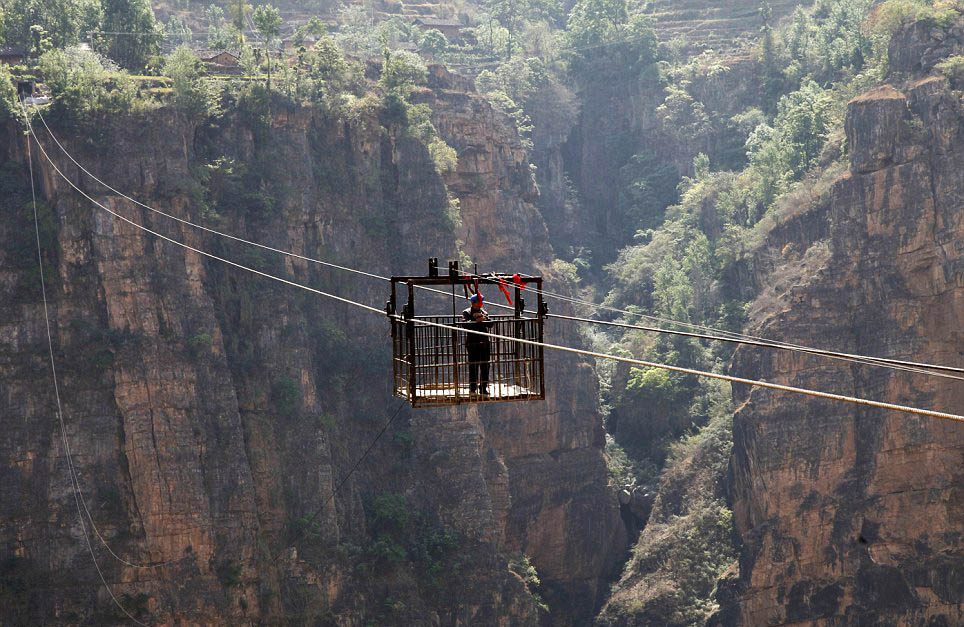 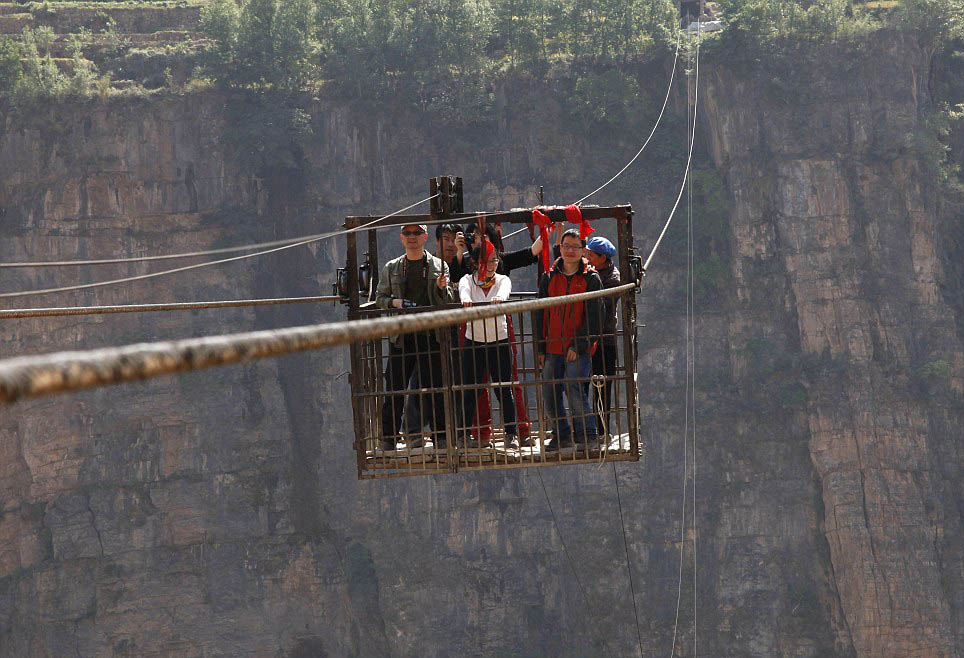 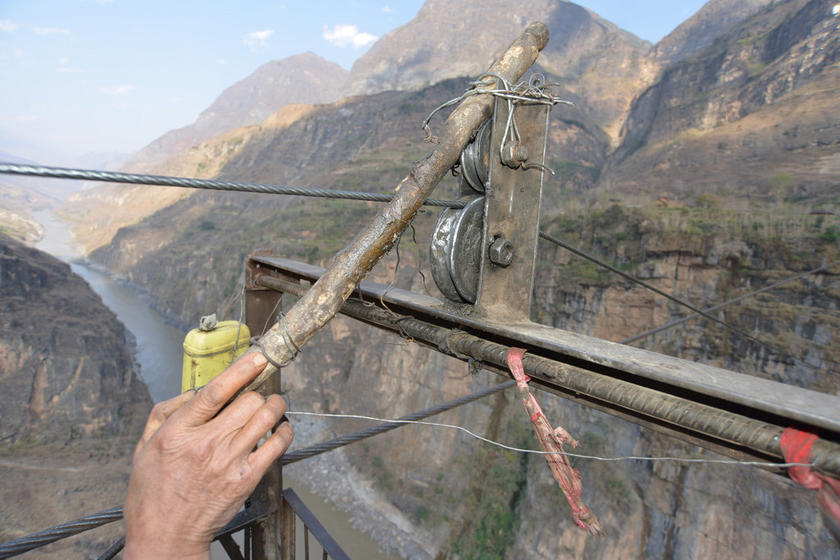 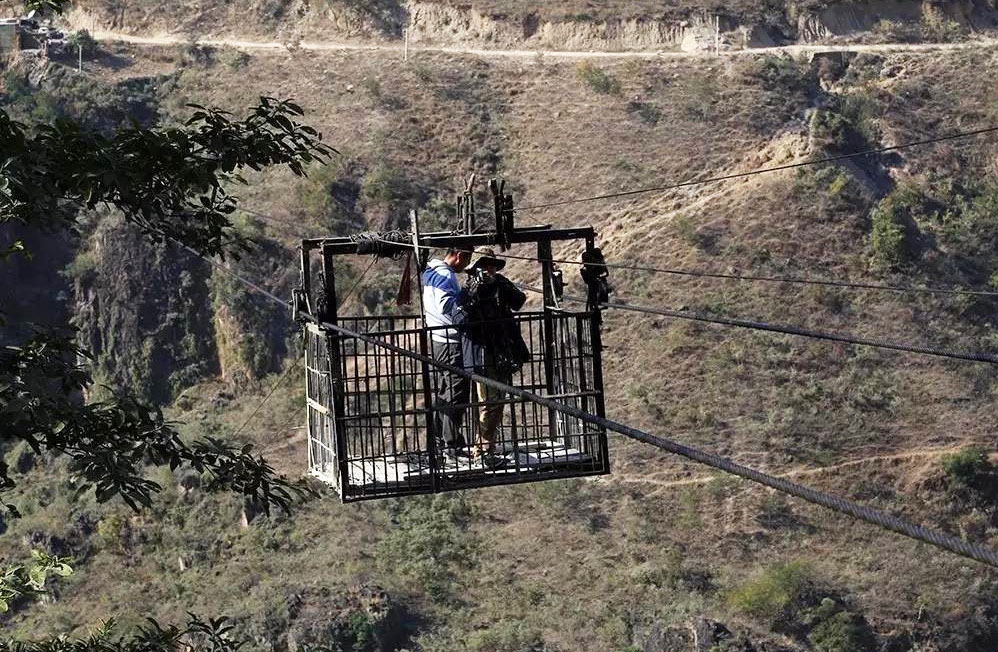 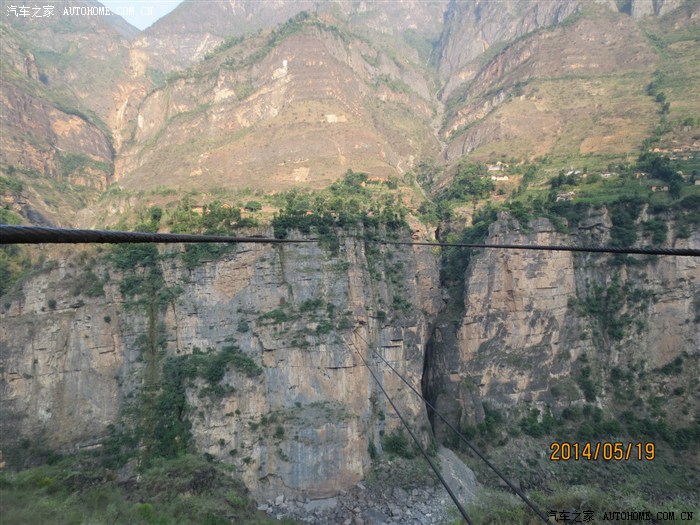 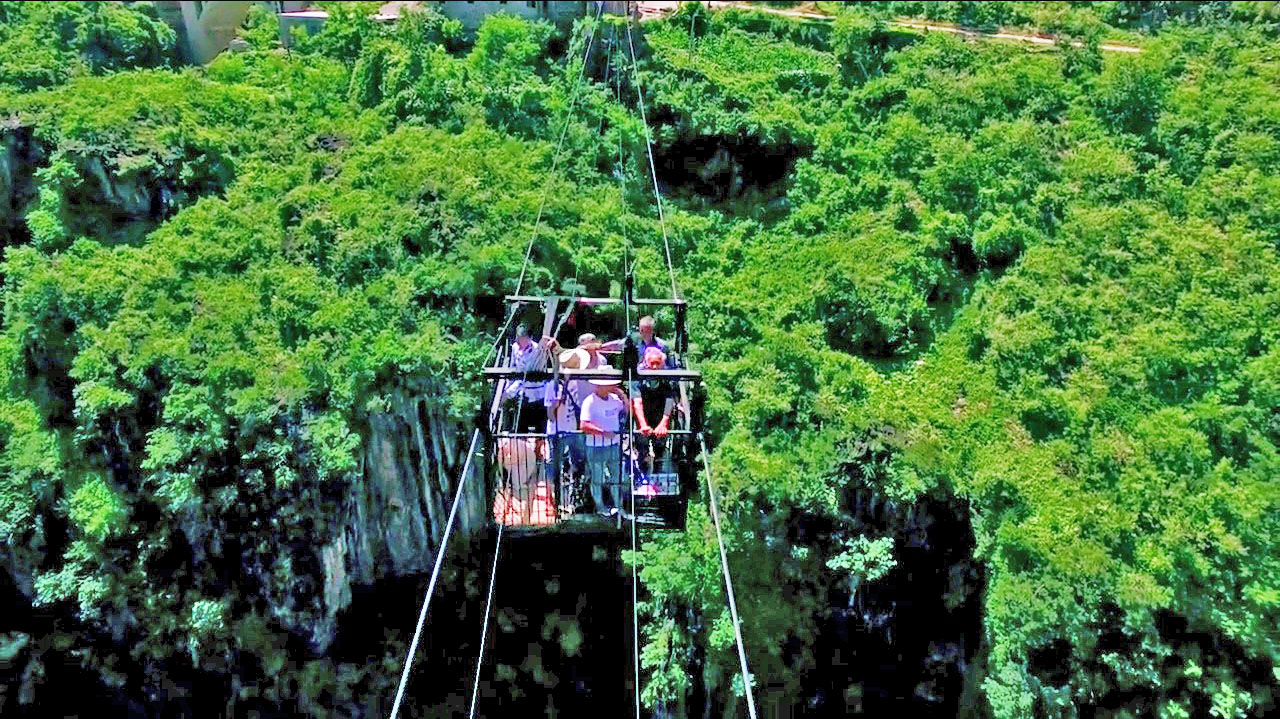 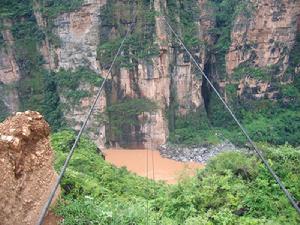 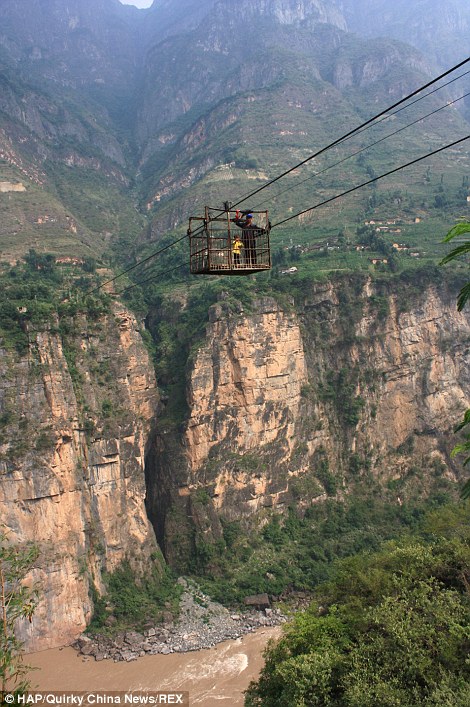 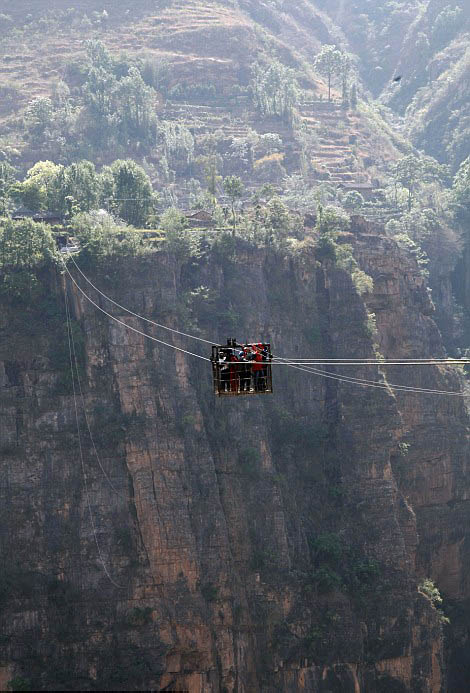 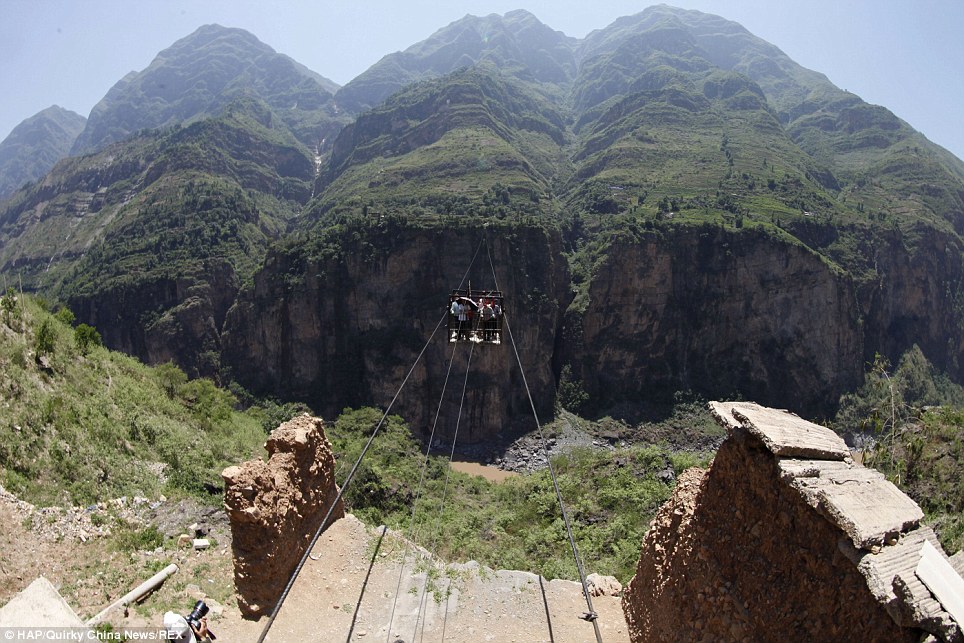 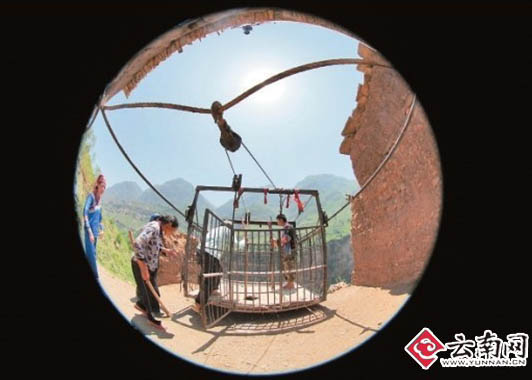 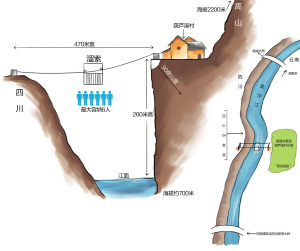 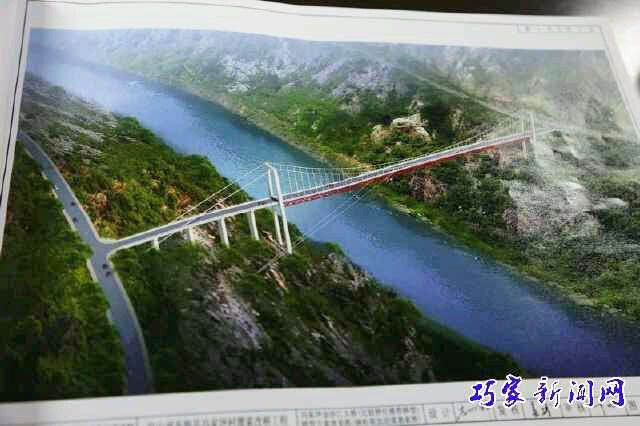 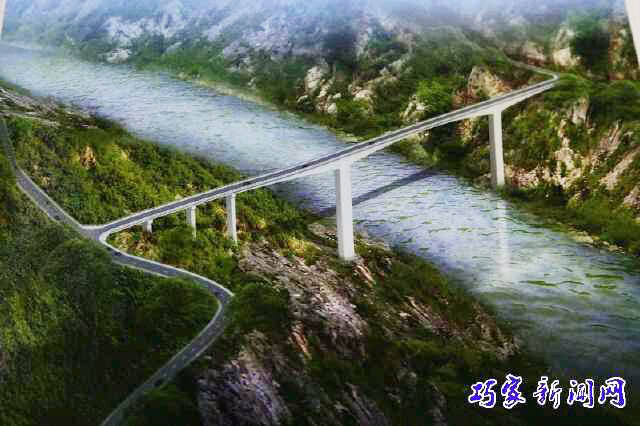 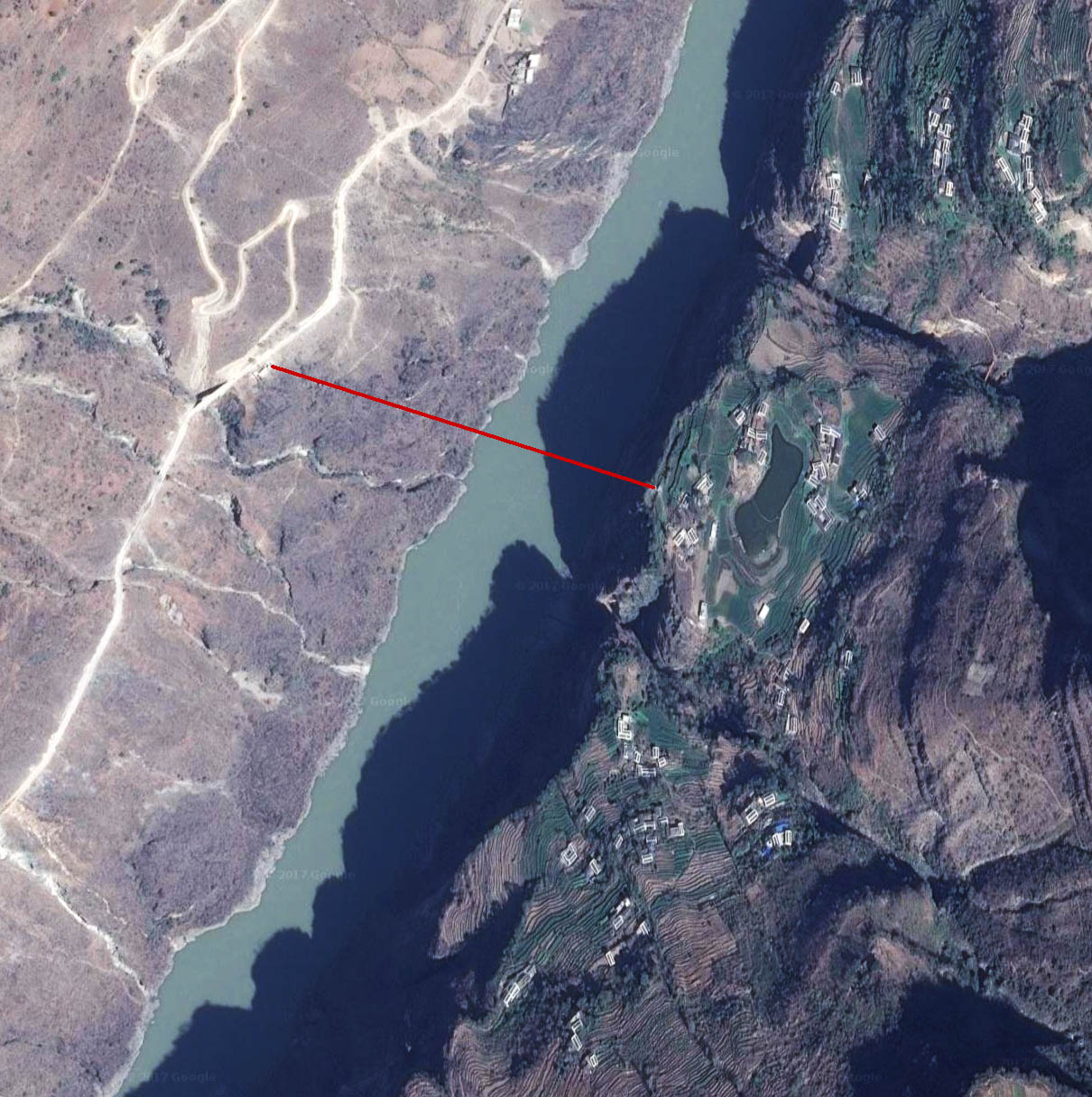 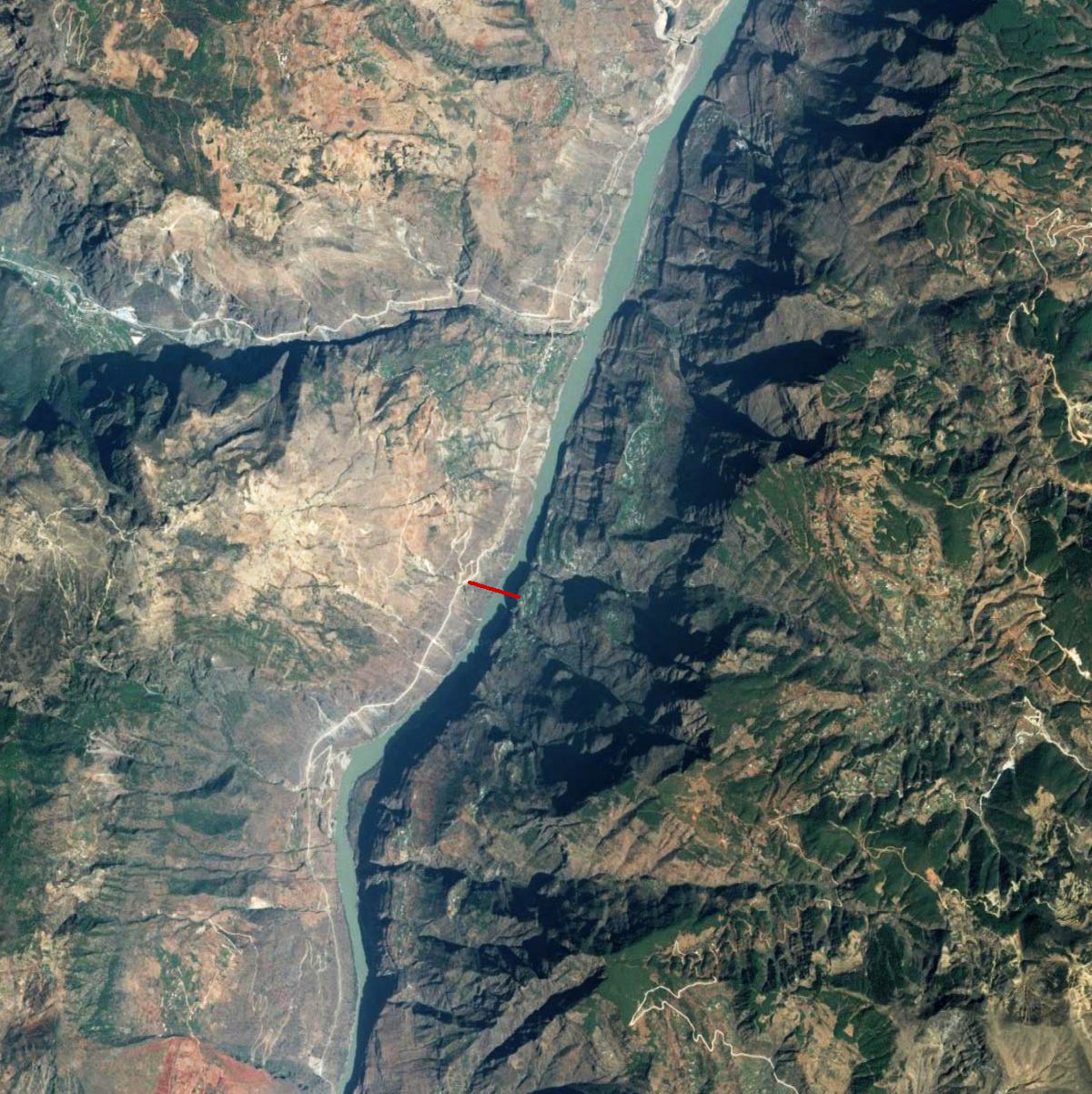 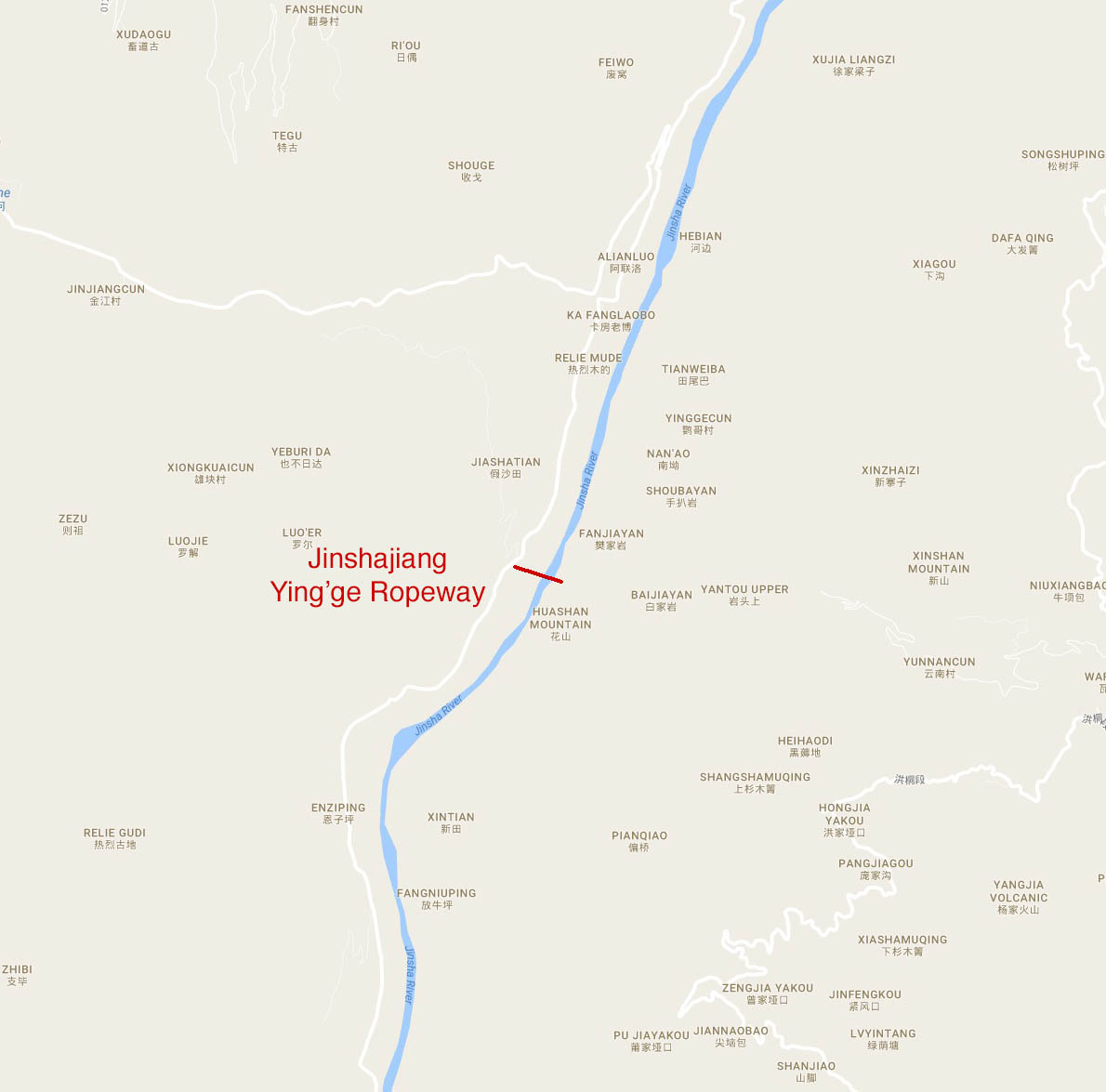 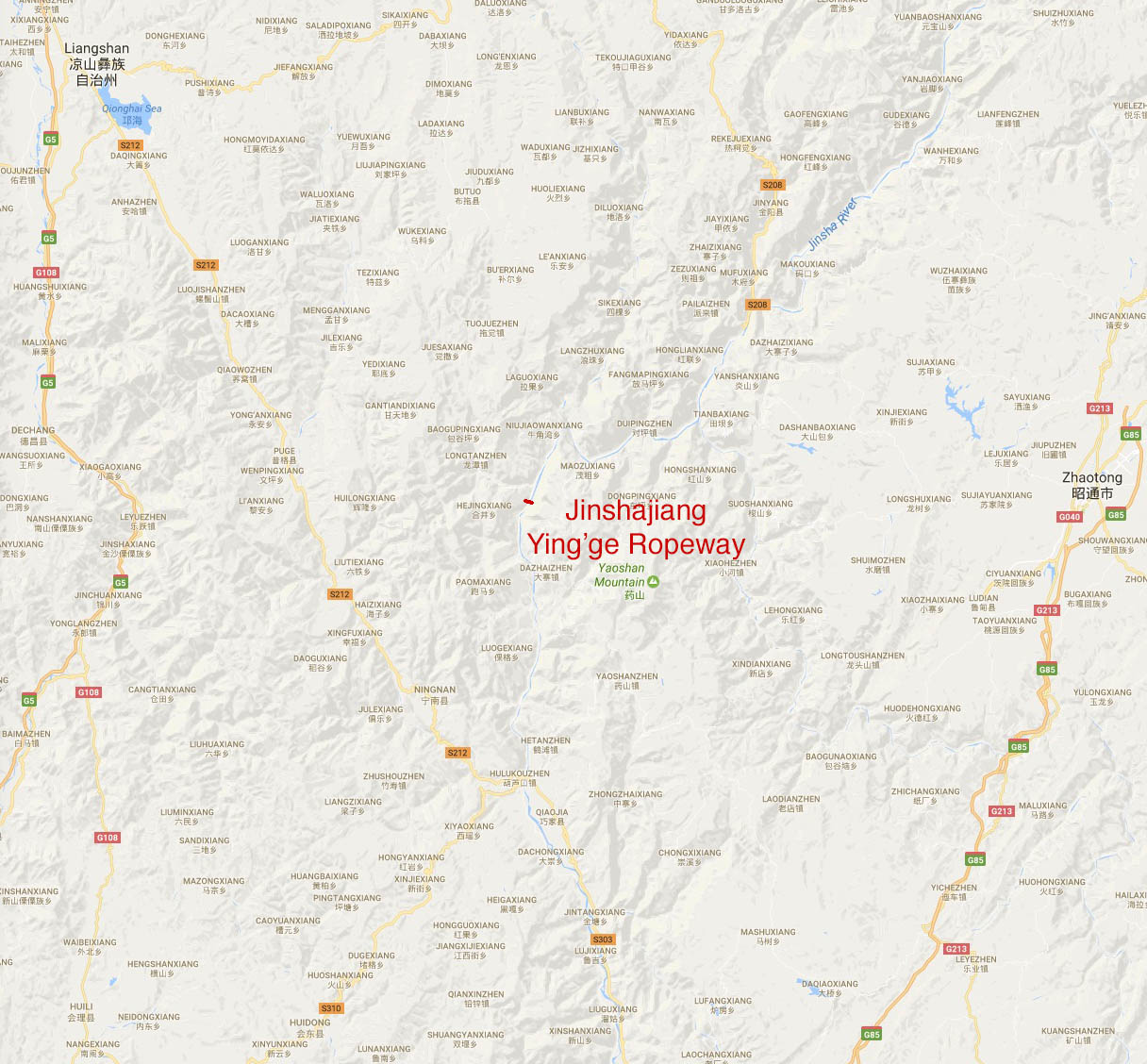