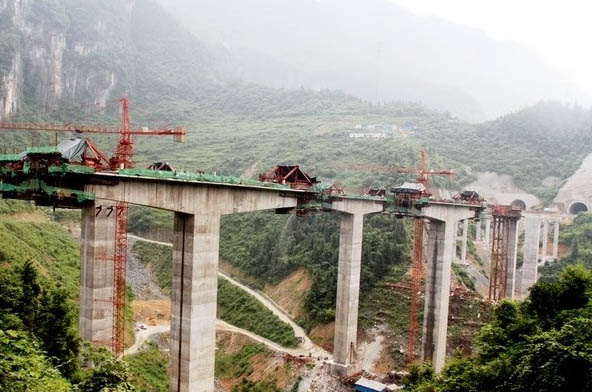 Huashansanhao Bridge is one of two high beam bridges on a new spur expressway that connects the G65 expressway to the Youyang city railway station in Chongqing. Consisting of mostly tunnels and bridges, the 16.6 kilometer route bypasses the older 2-lane national road G319 that runs alongside the Longtan River. The highest bridge on the route is the Huashansanhao beam bridge with a height of around 60 meters and a span of 100 meters. 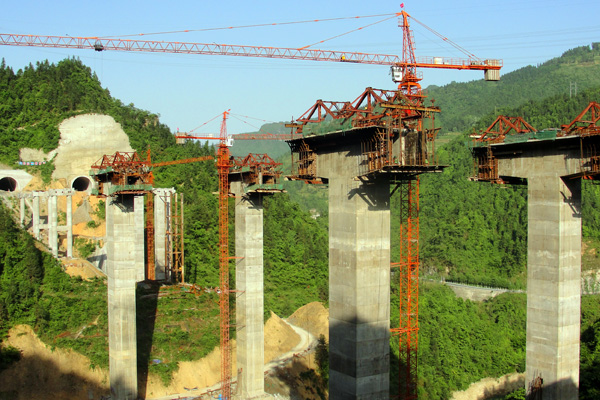 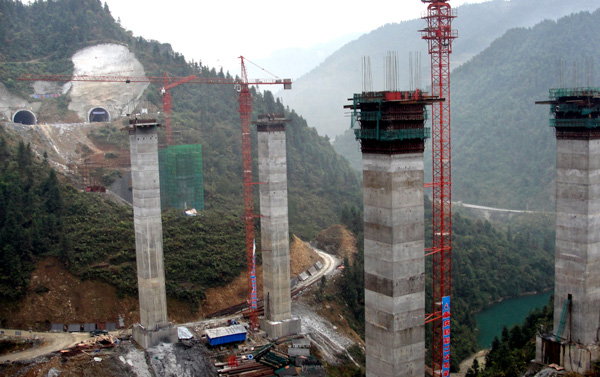 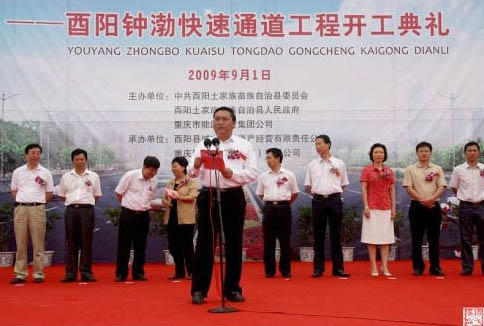 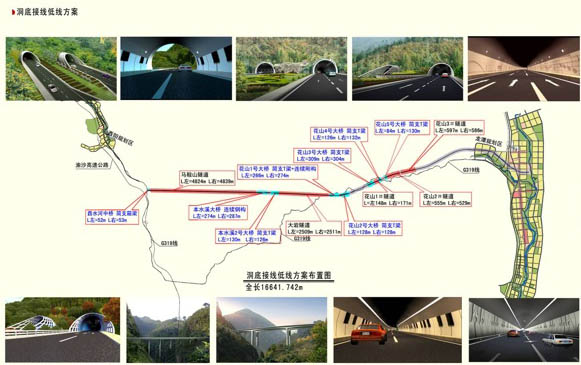 A map of the new expressway showing the bridges in blue and the tunnels in red. 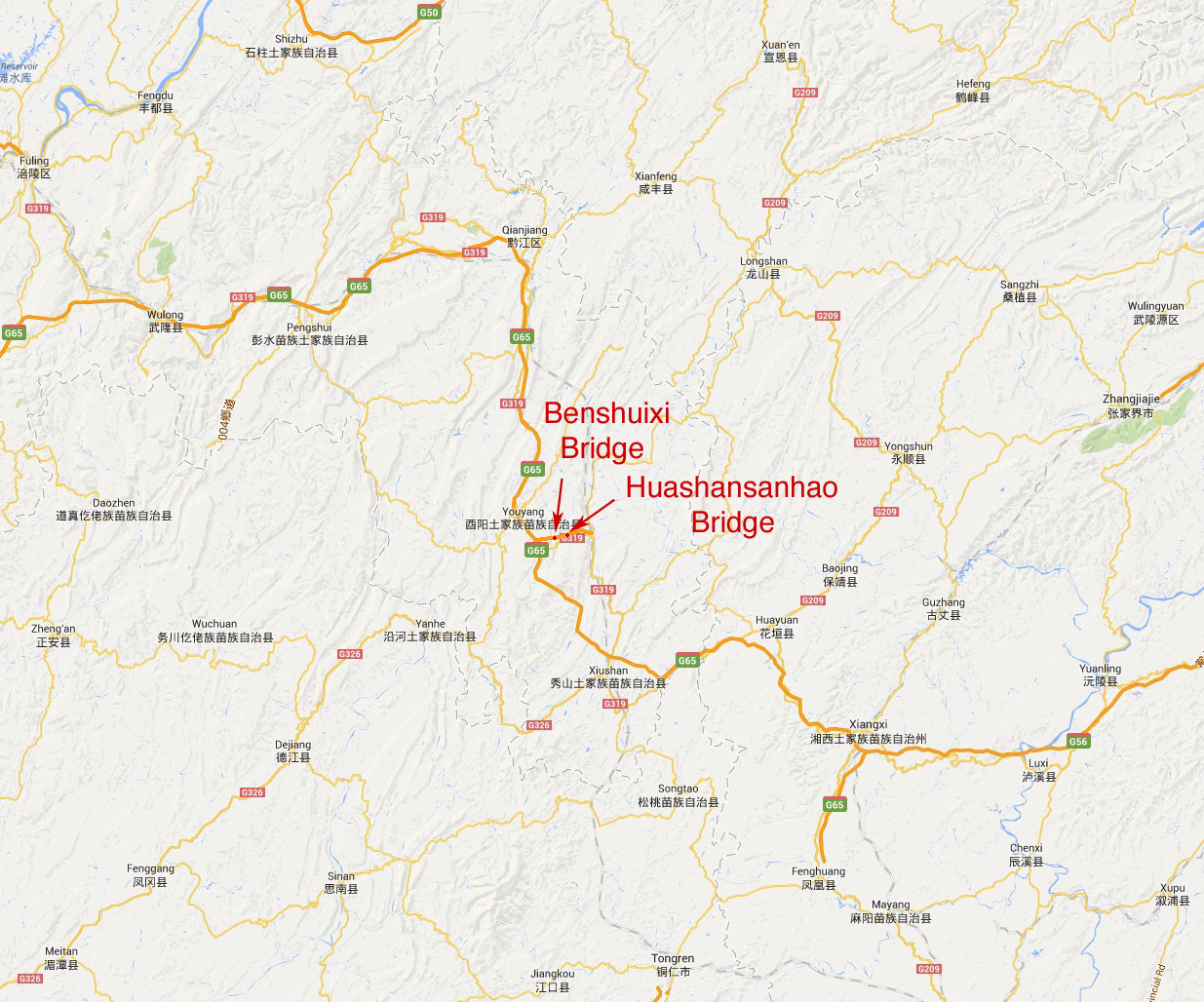