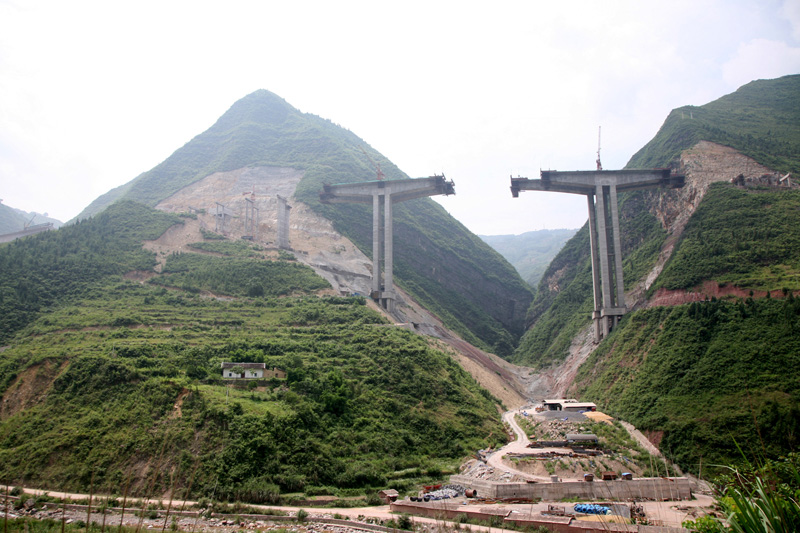 Yangjiawu #2 Bridge is one of two nearly equal sized beam bridges along the Xigou River canyon just a kilometer apart on the spectacular G42 expressway near Wushan City in the 3 Gorges region of the Yangtze River. The other beam span is the Jiaoziping Bridge.

What makes the Jiaoziping and Yangjiawu Bridges unnerving is the precariously steep slopes that would seem to be impossible to build on. Yet there they are - piers as tall as 93 meters, planted into the side of a mountain. The western slopes are especially steep with nearly 15 meters of the foundation piles exposed below the bottom of the piers.

The two bridges may cross very similar canyons but the pier engineering is different with Jiaoziping having a closed box for the lower half with the upper 40 meters consisting of an open box composed of two parallel walls that are each 1.5 meters thick. For the Yangjiawu #2 Bridge the piers are open all the way up the pier but the two walls are approximately double the thickness of Jiaoziping. 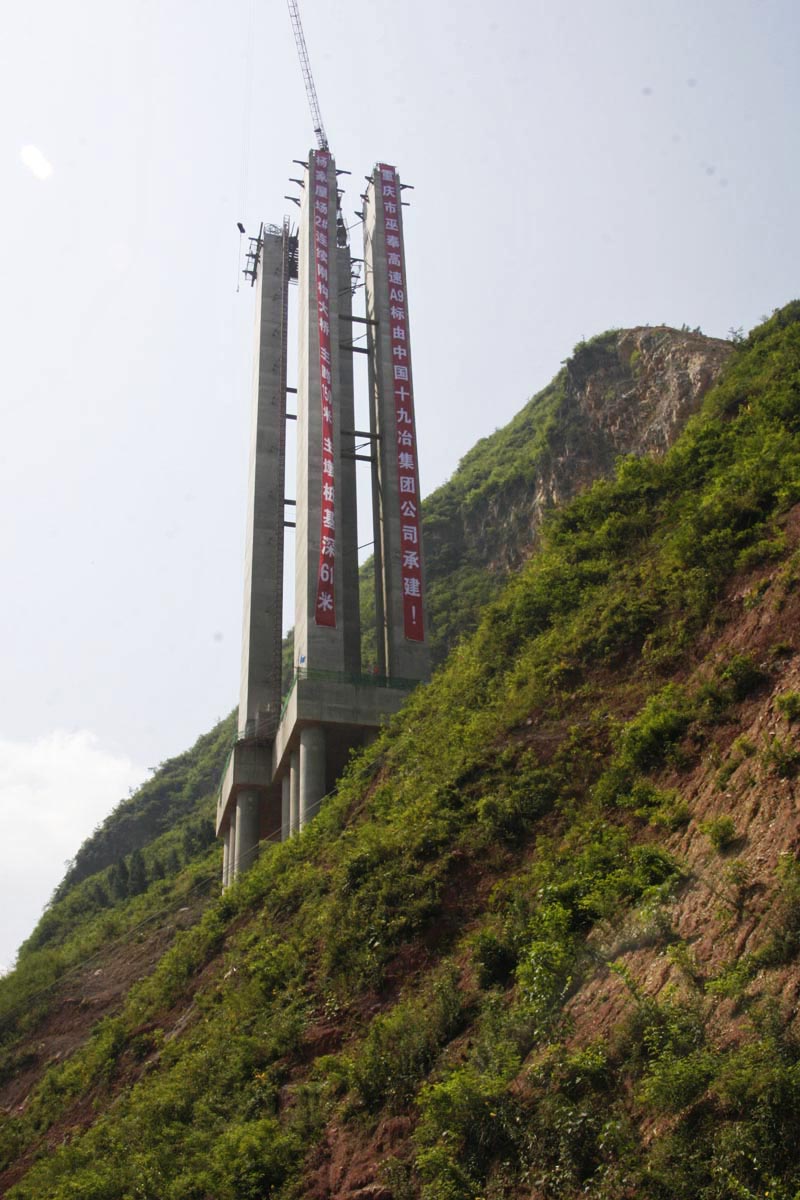 The Western piers of Yangjiawu Bridge #2 were built on slopes that are between 60 and 80 degrees. 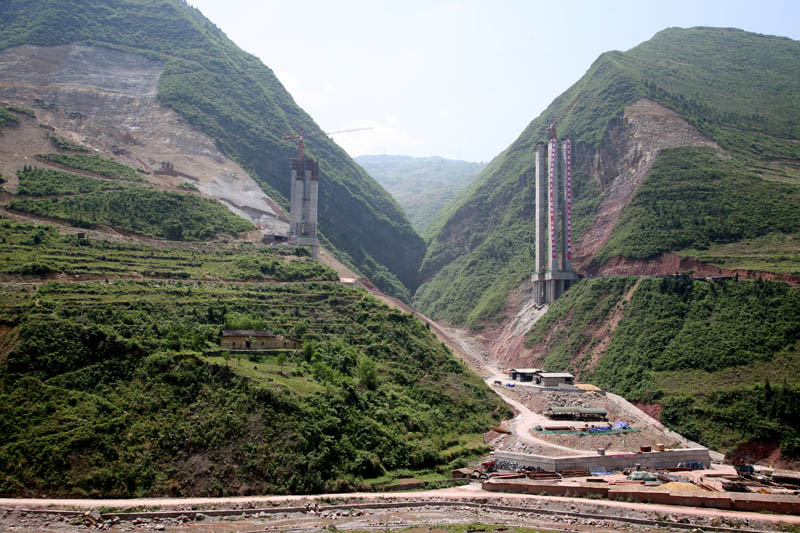 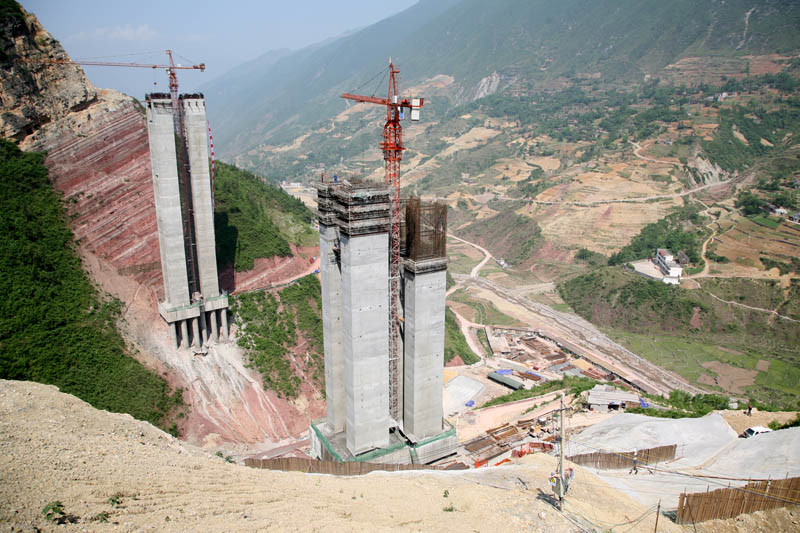 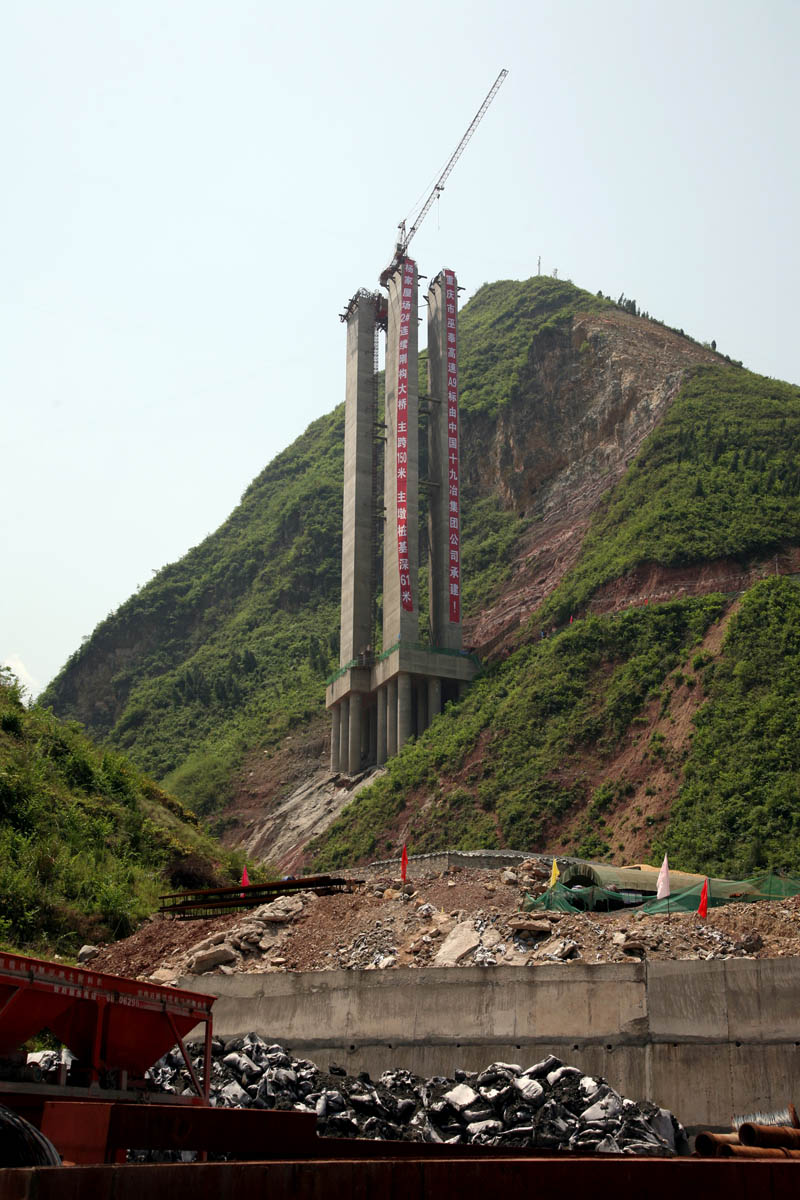 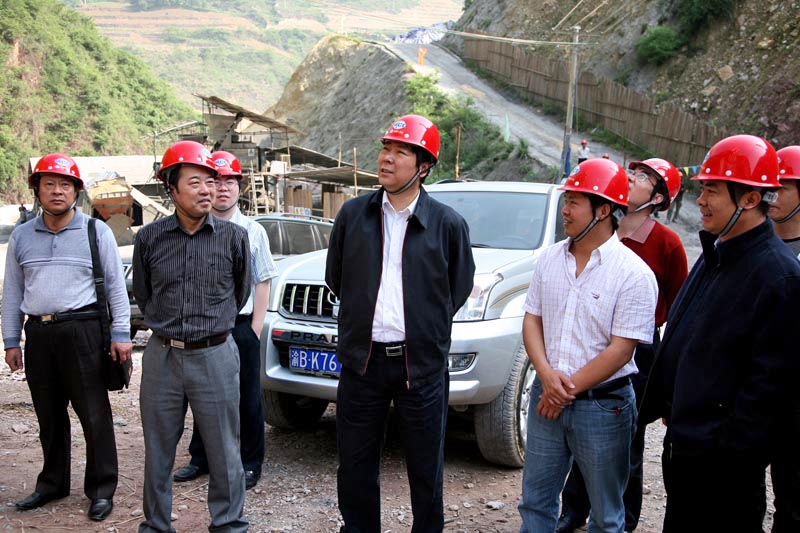 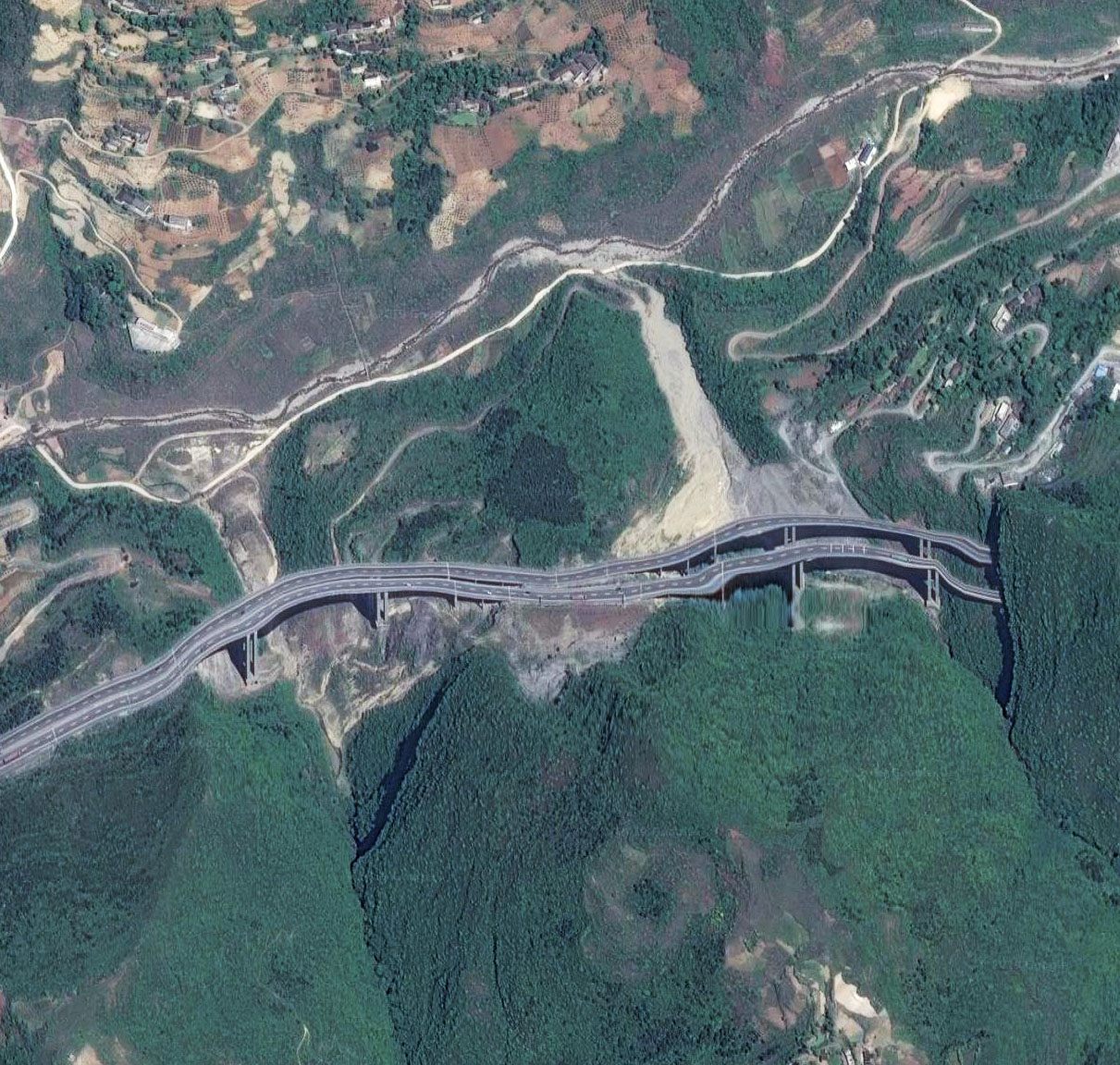 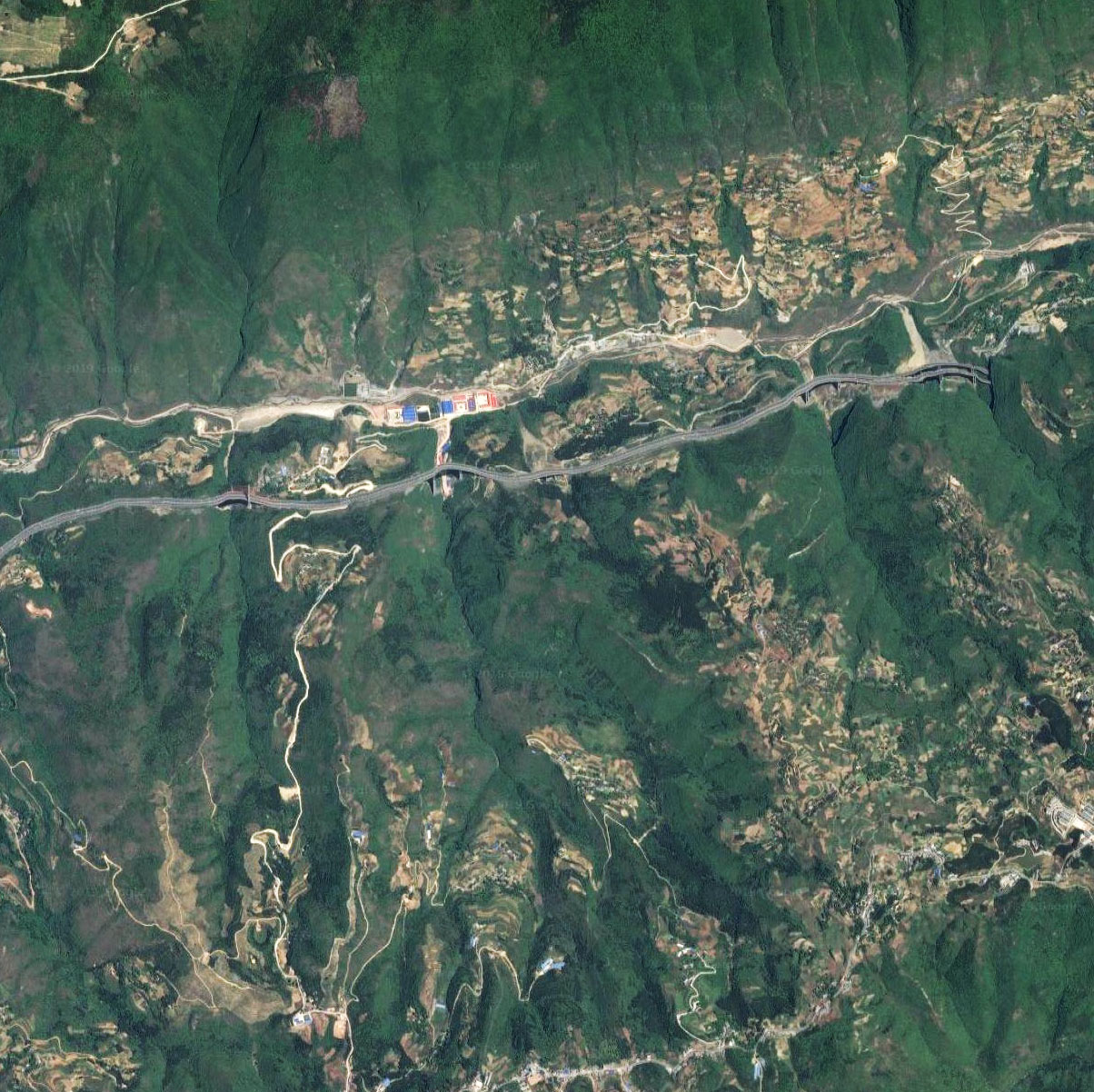 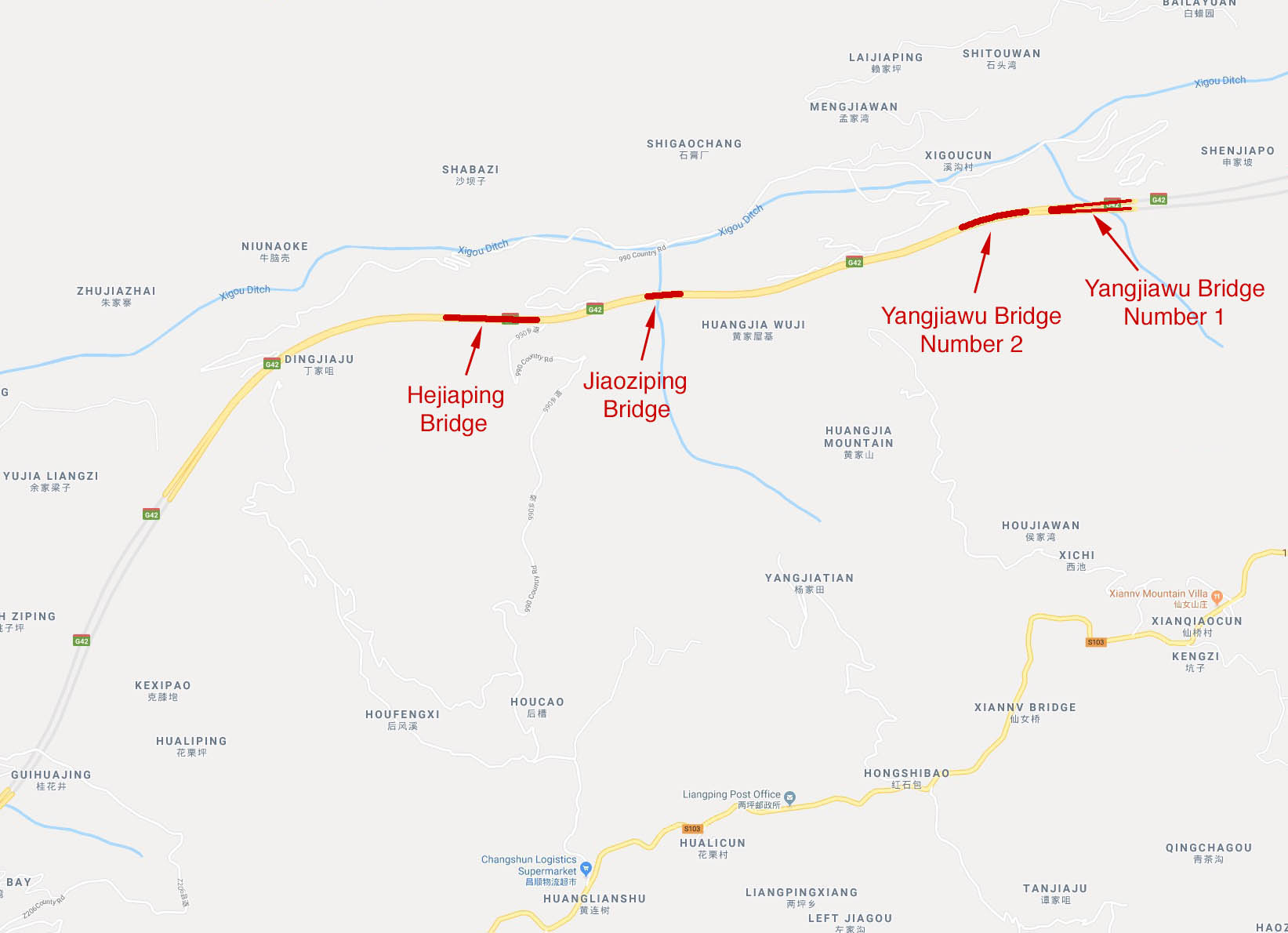