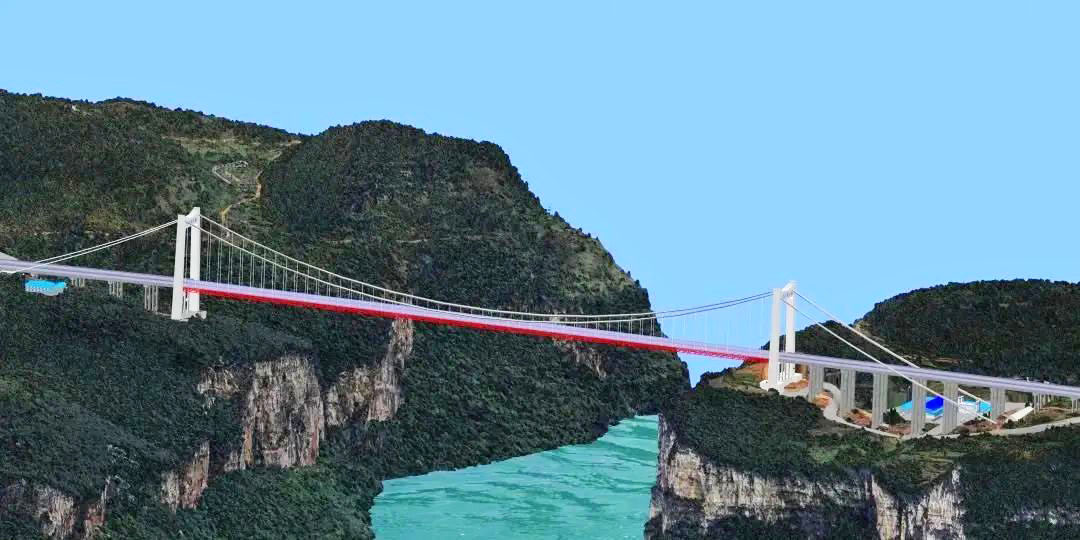 One of Guizhou's highest and largest 6-lane bridges, the Wujiang Bridge Guijin crossing is composed of a 650 meter main suspension span with approach spans totaling 1,477 meters. The deck is approximately 250 meters above the surface of a full reservoir.

The span configuration is 12x30+6x40 +650 +7x30 meters. The Guiyang to Jinsha Expressway also has spectacular bridges over the Chishuihe and Shuiluohe Rivers. 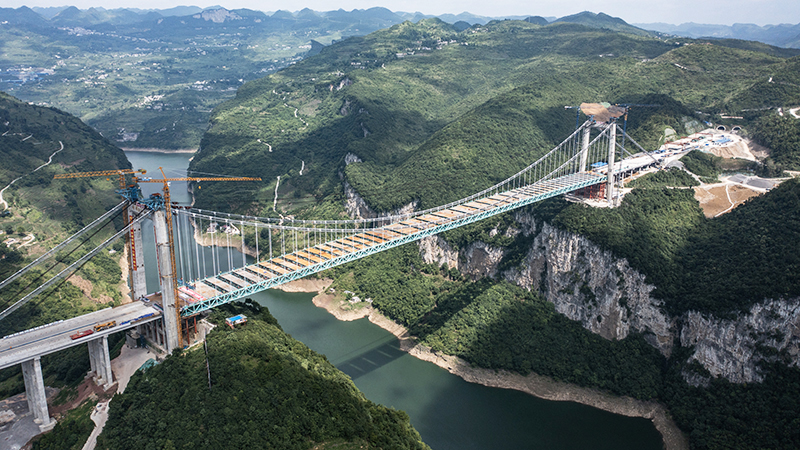 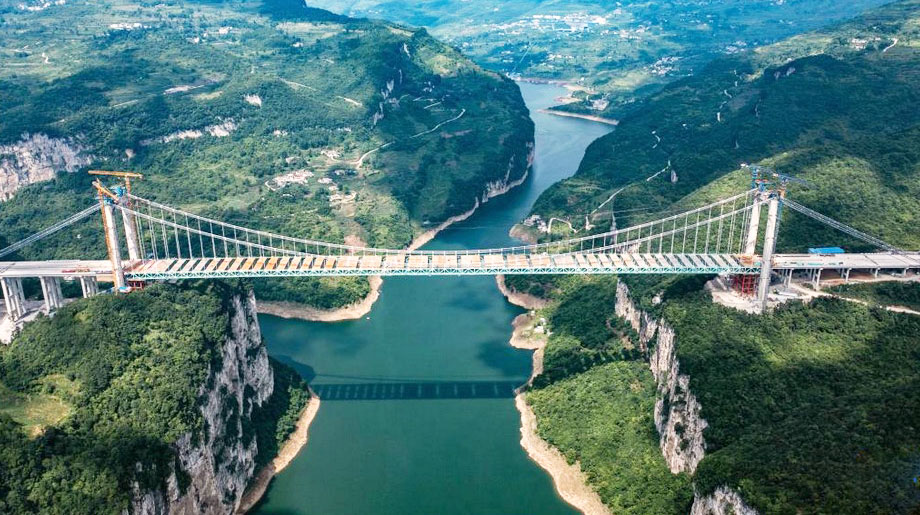 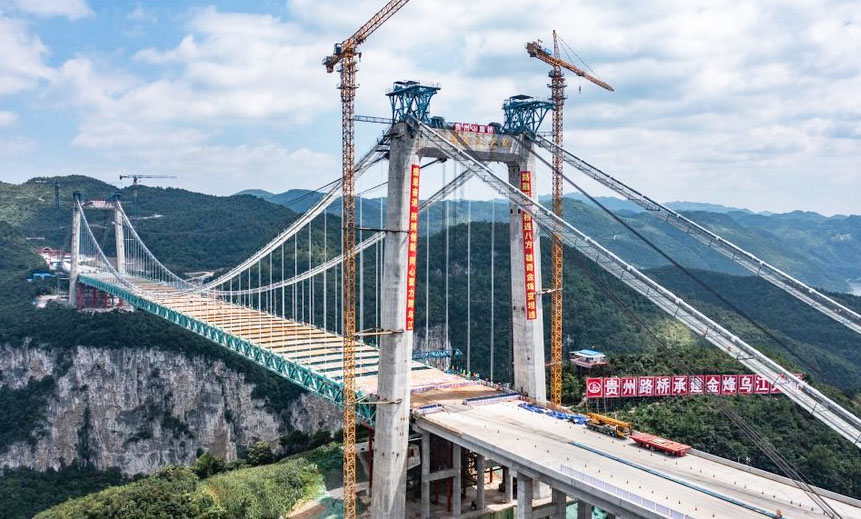 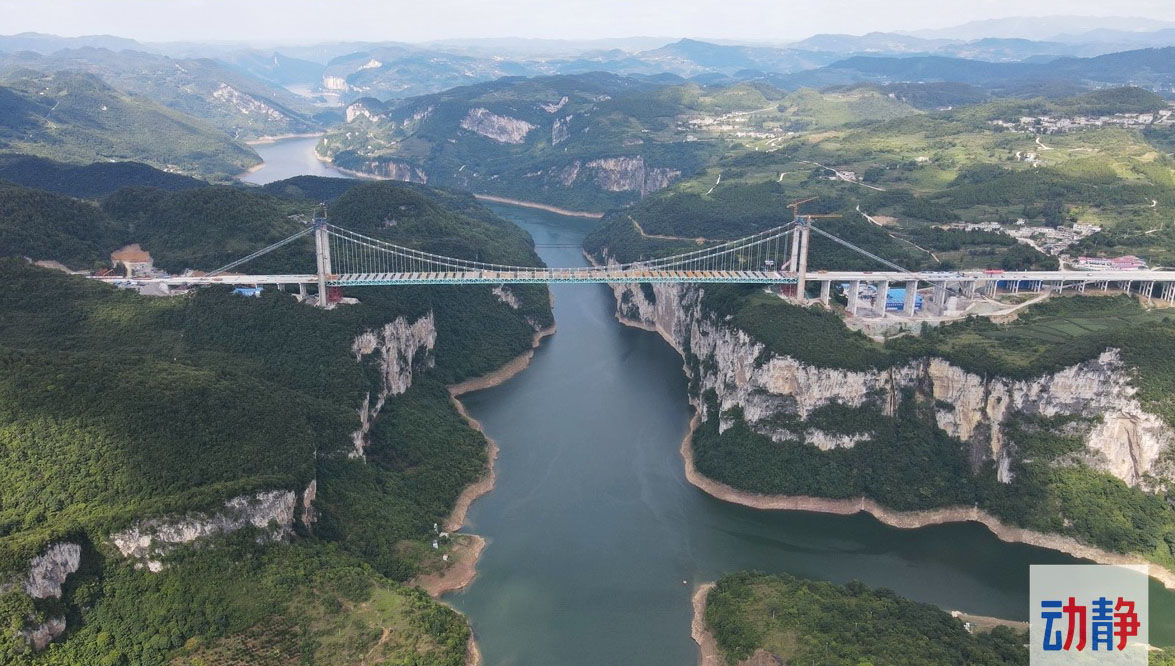 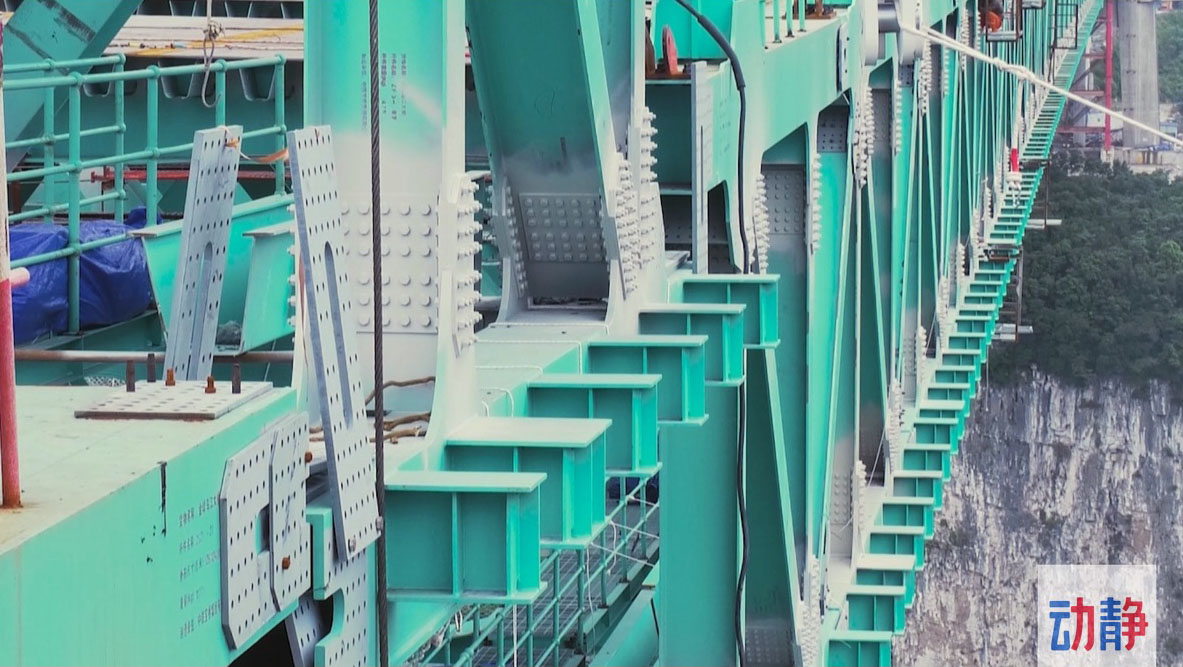 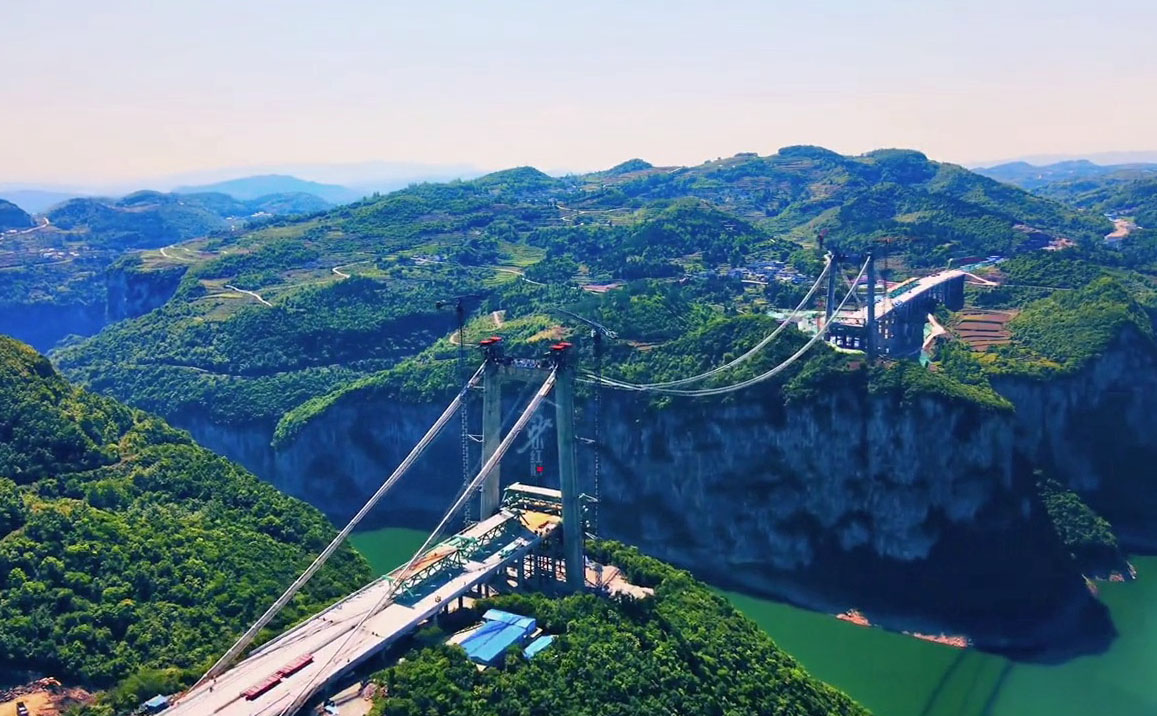 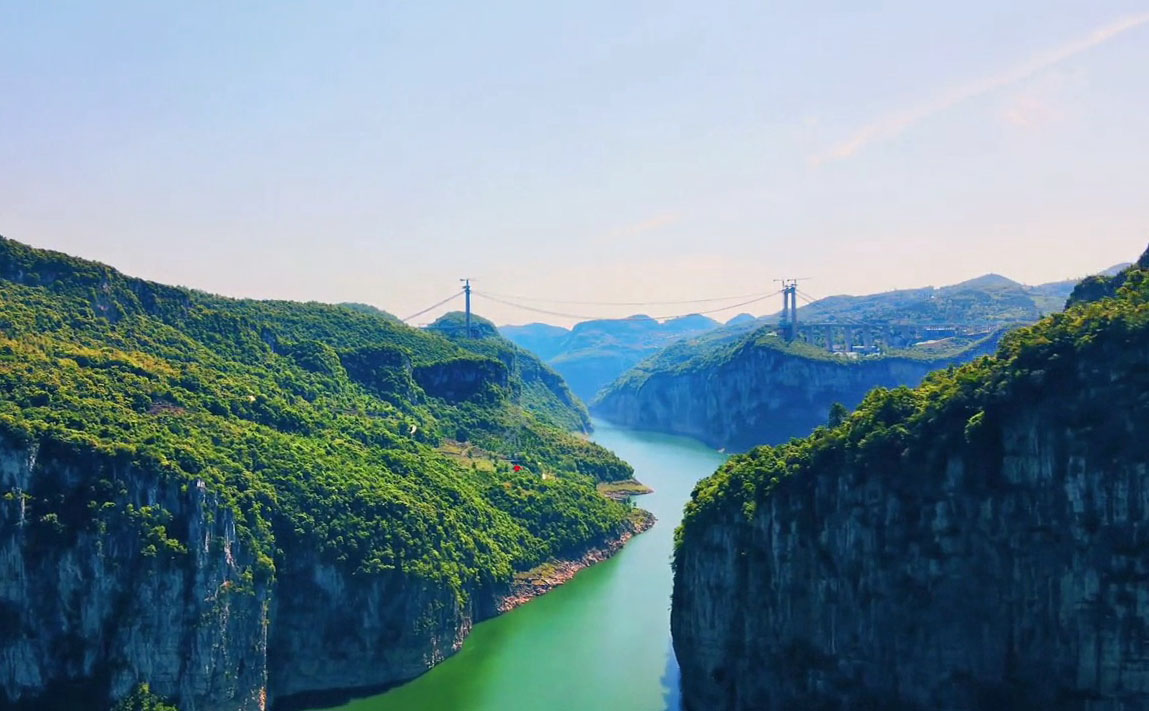 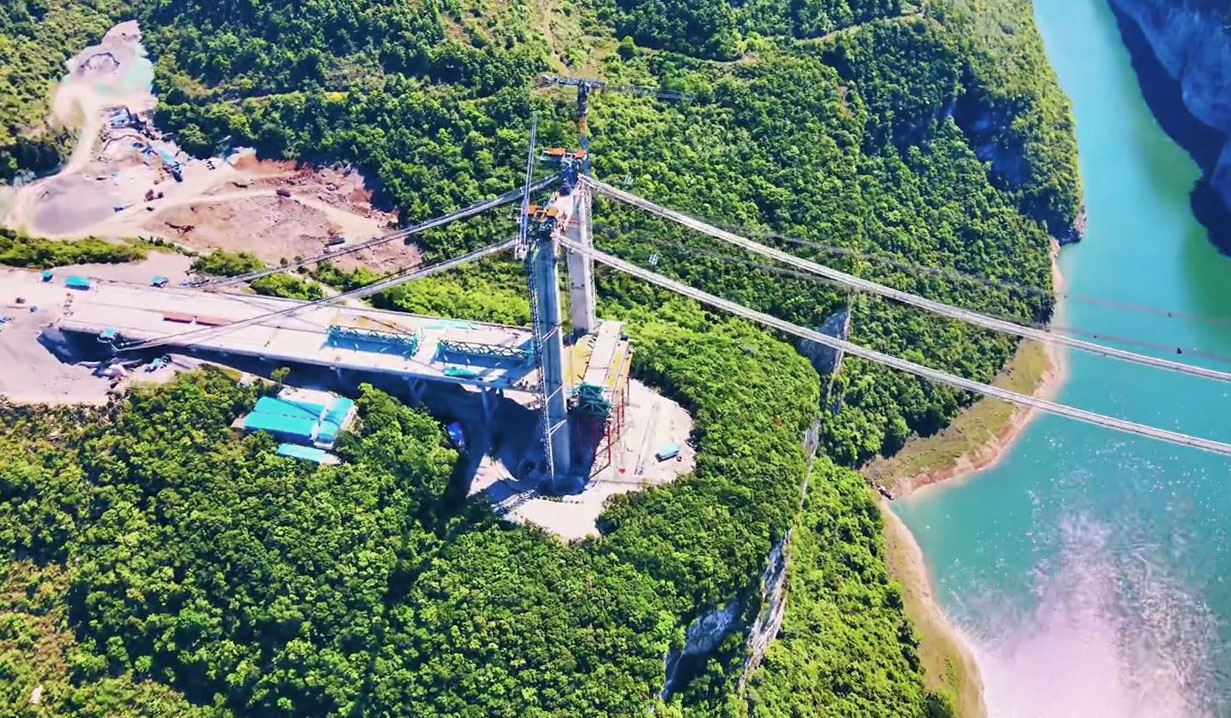 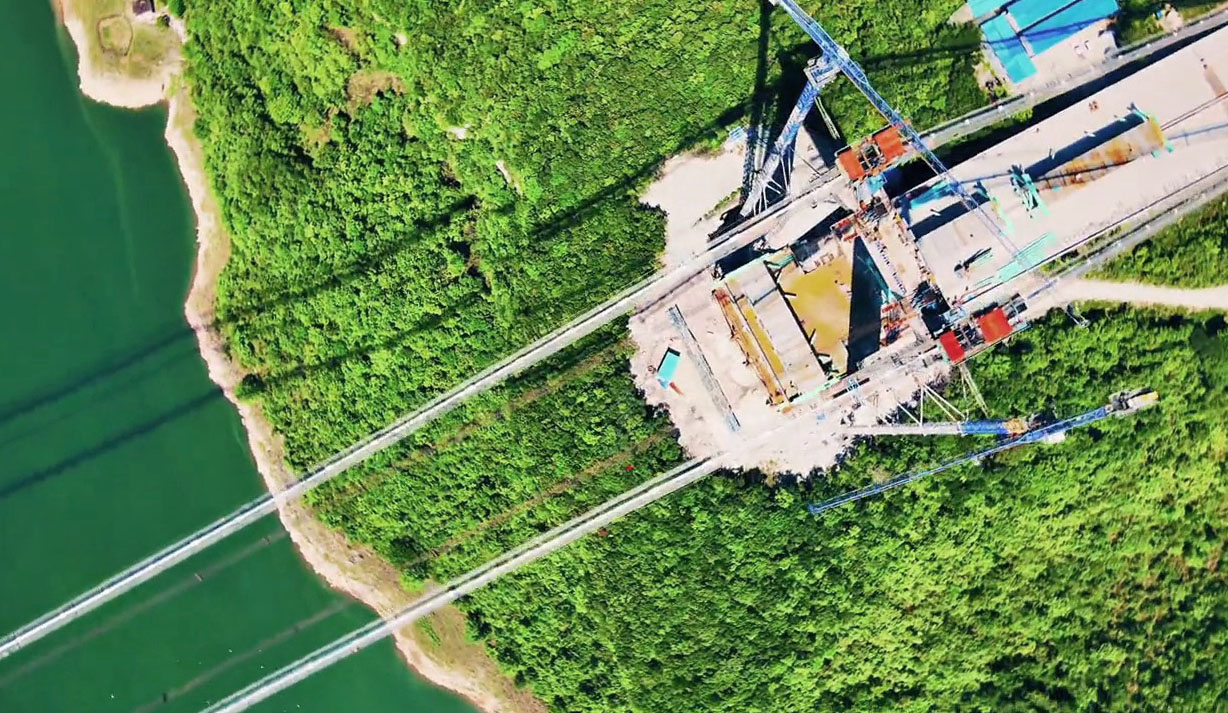 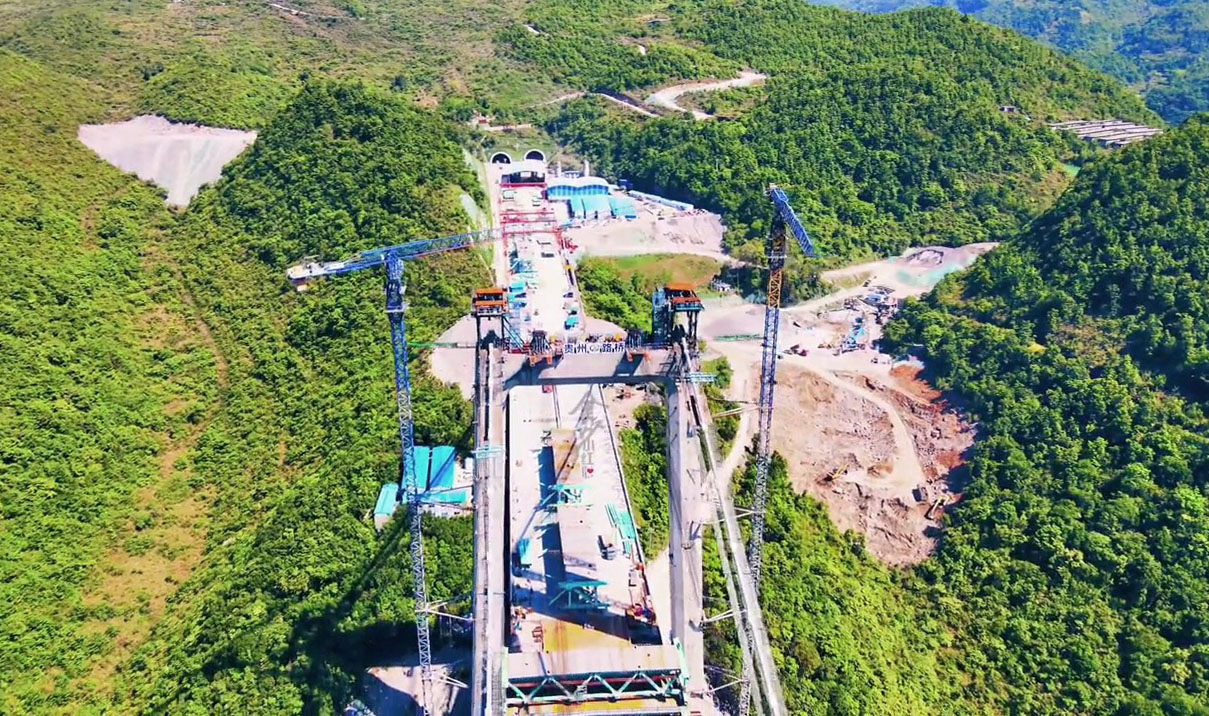 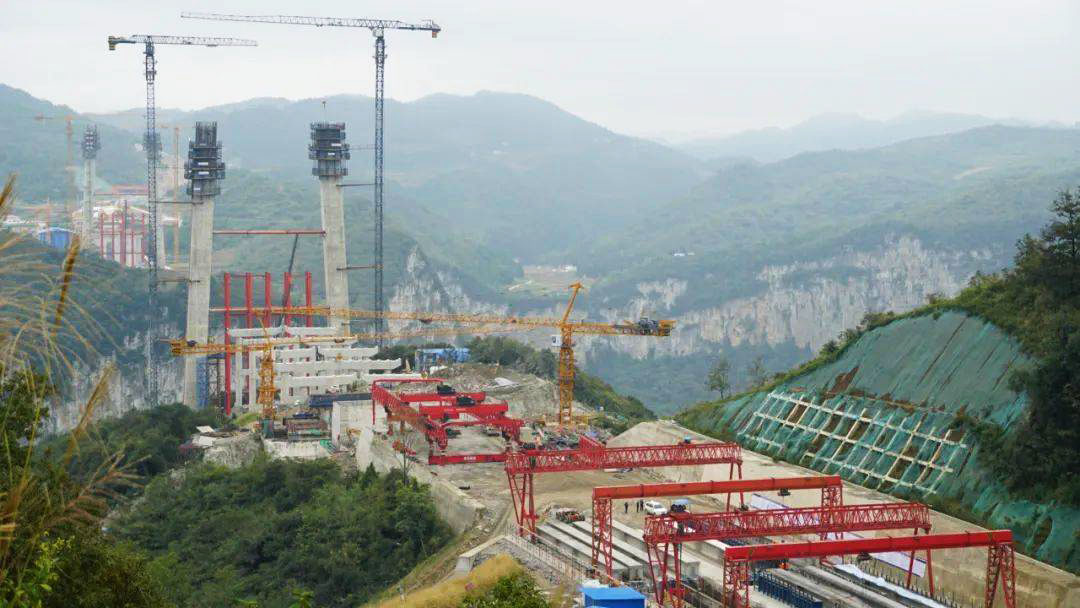 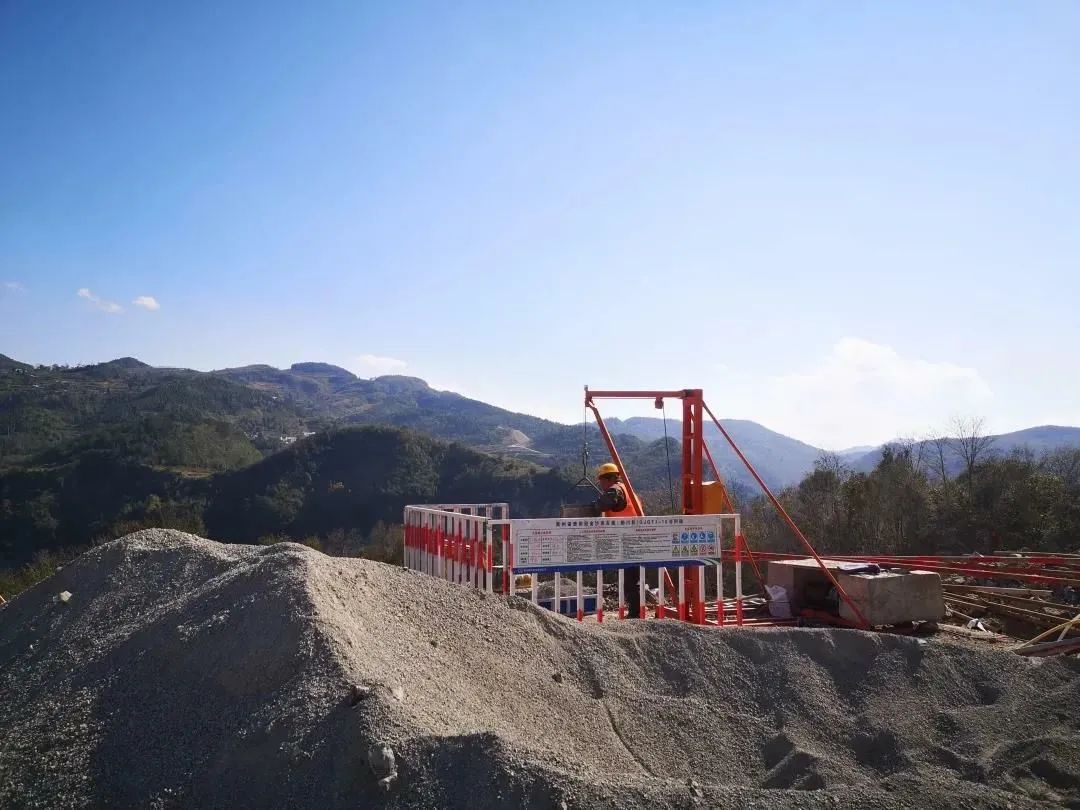 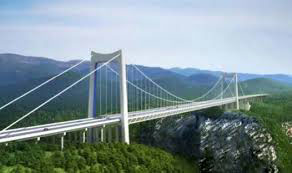 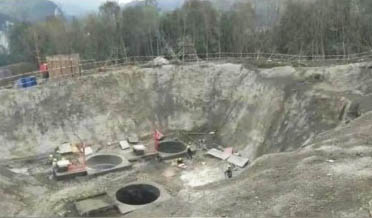 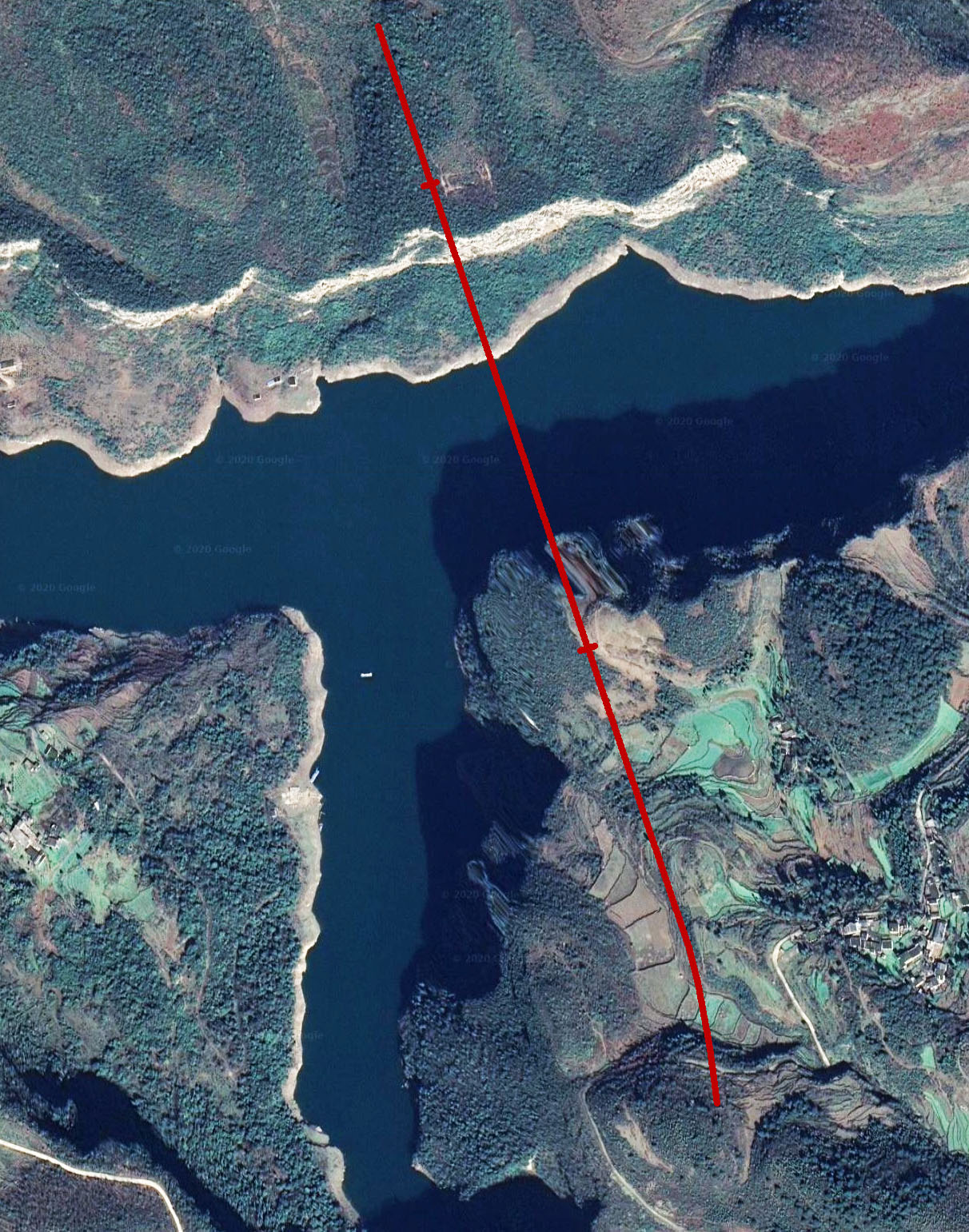 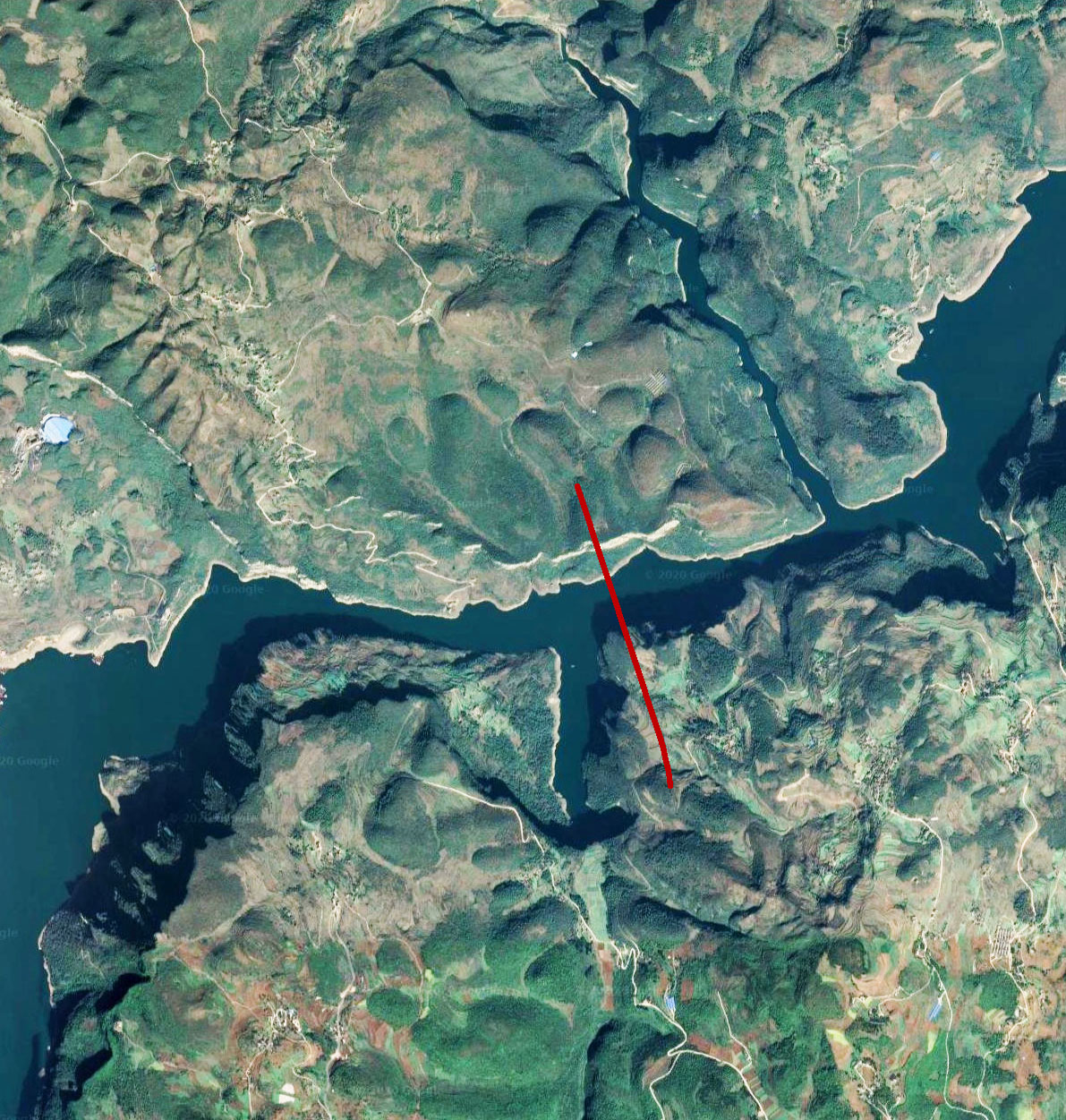 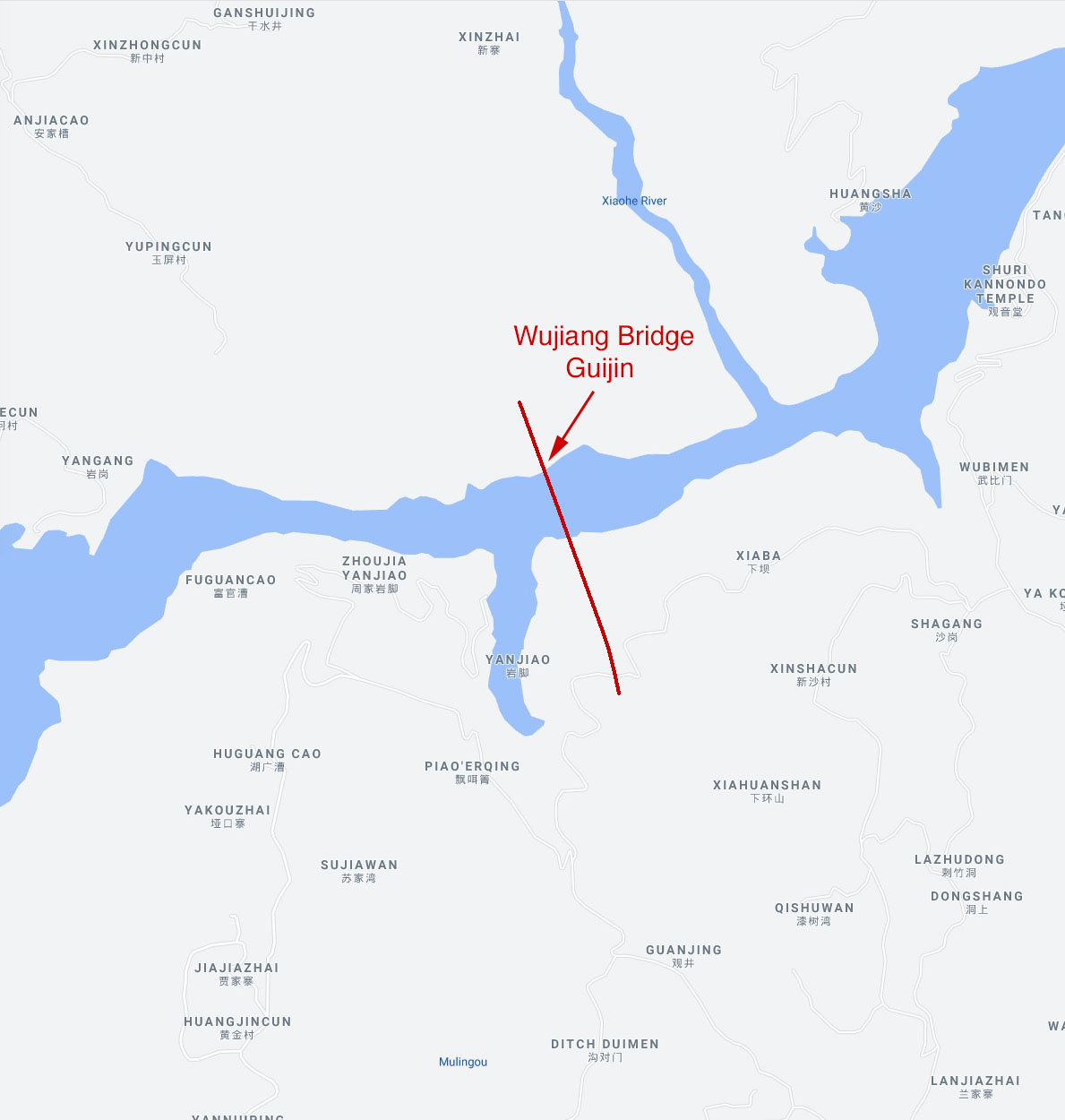 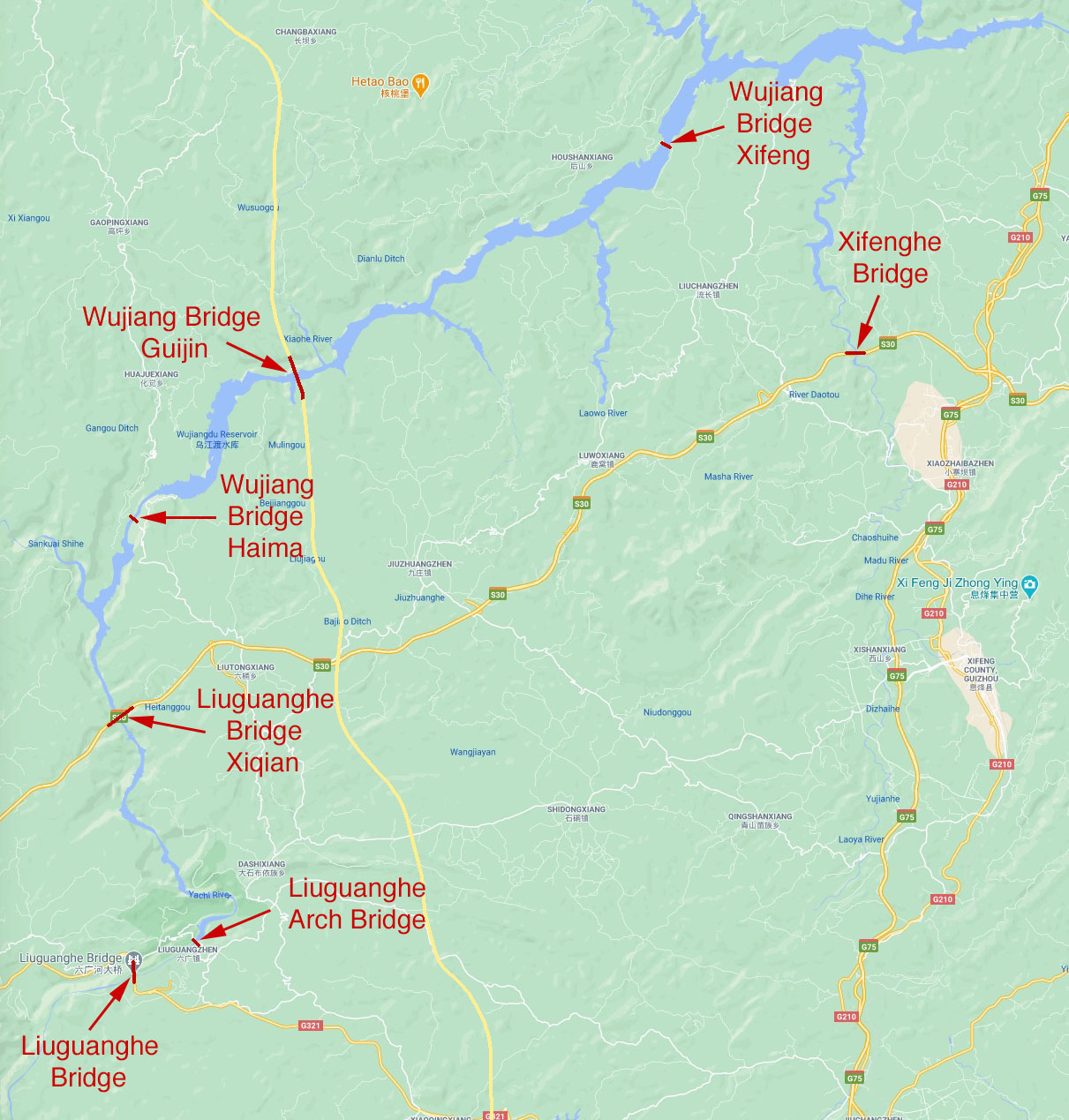