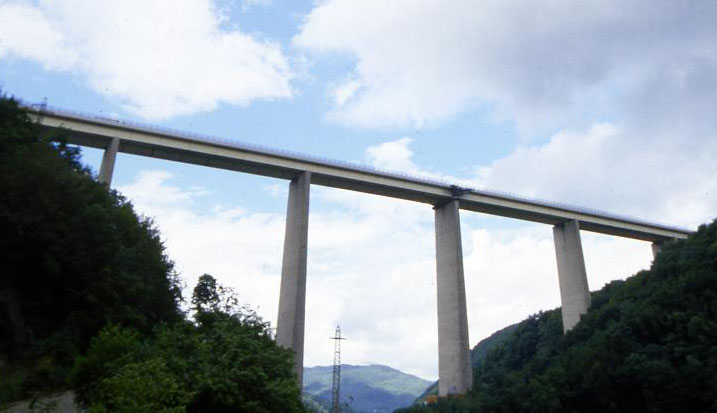 The highest bridge on Italy’s mountainous A15 autostrada, the Rio Verde viaduct is a simple prestressed concrete beam bridge supported on several massive, monolithic concrete piers including one that rises 453 feet (138 meters). These rectangular slabs are not particularly photogenic but they’ve been getting the job done for 35 years. Stretching 63 miles (101 kms) from the coastal city of La Spezia to the Po Valley and the A1 motorway in Parma, the 4-lane divided highway has many of the tight turns and narrow shoulders that have made many of Italy’s older highways difficult and sometimes dangerous to drive on. Like portions of the A3, a rebuilding of the A15 is now underway and will include new tunnels, wider turns and the replacement of several older viaducts.

Despite Rio Verde’s status as the highest bridge on the A15, the most famous bridge on the route was the original Roccaprebalza viadotto. Located 10 miles (16 kms) north of Rio Verde, the 295 foot (90 meter) high viaduct was the highest double decker road bridge in the world upon its completion in 1975. While hardly an attractive structure, it was still sad to see its replacement in 2008 by two separate viaducts for north-south traffic. The highest double decker bridge in the world is still the Pit River bridge in the U.S. state of California which carries a highway and railway over Lake Shasta. 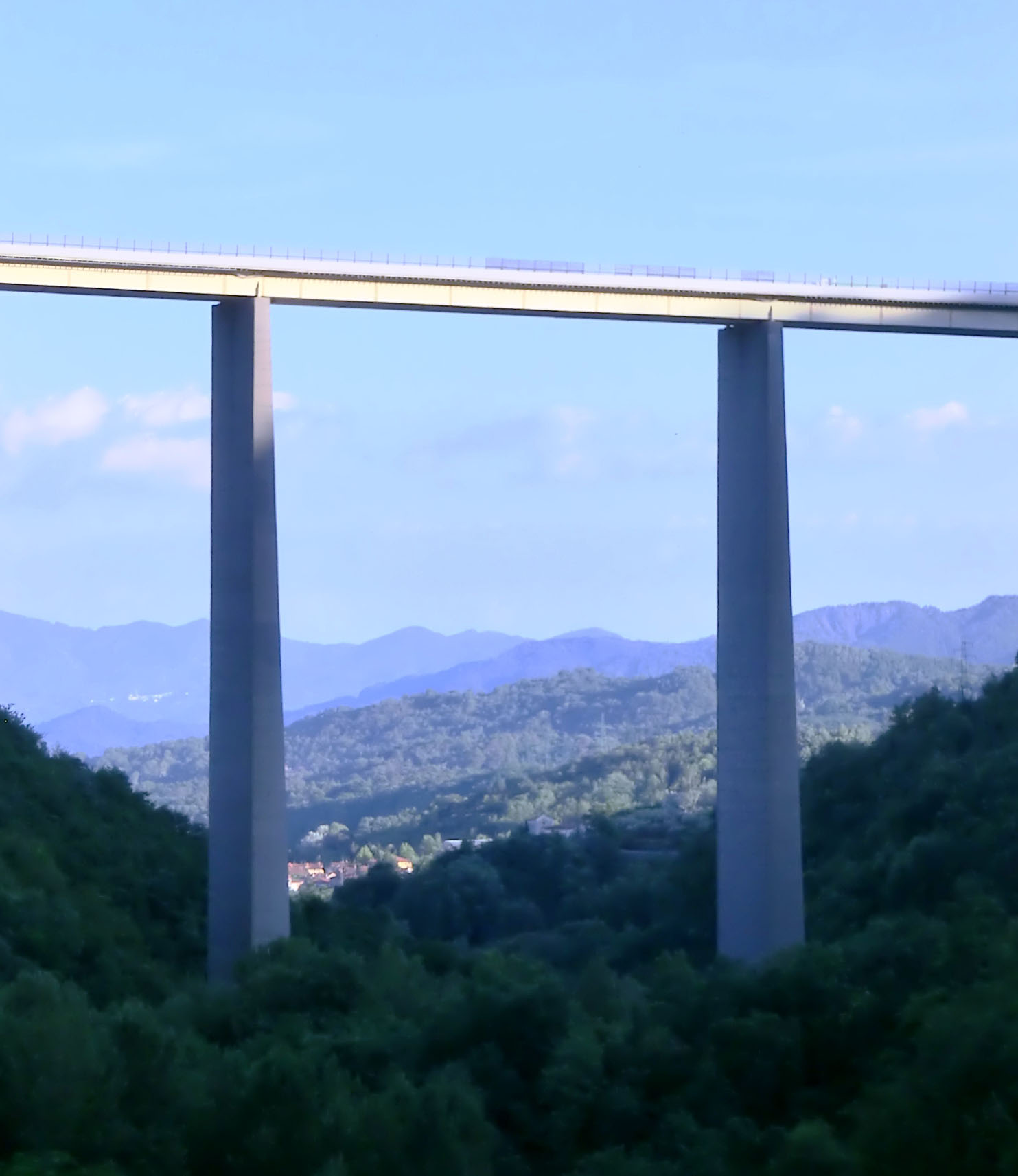 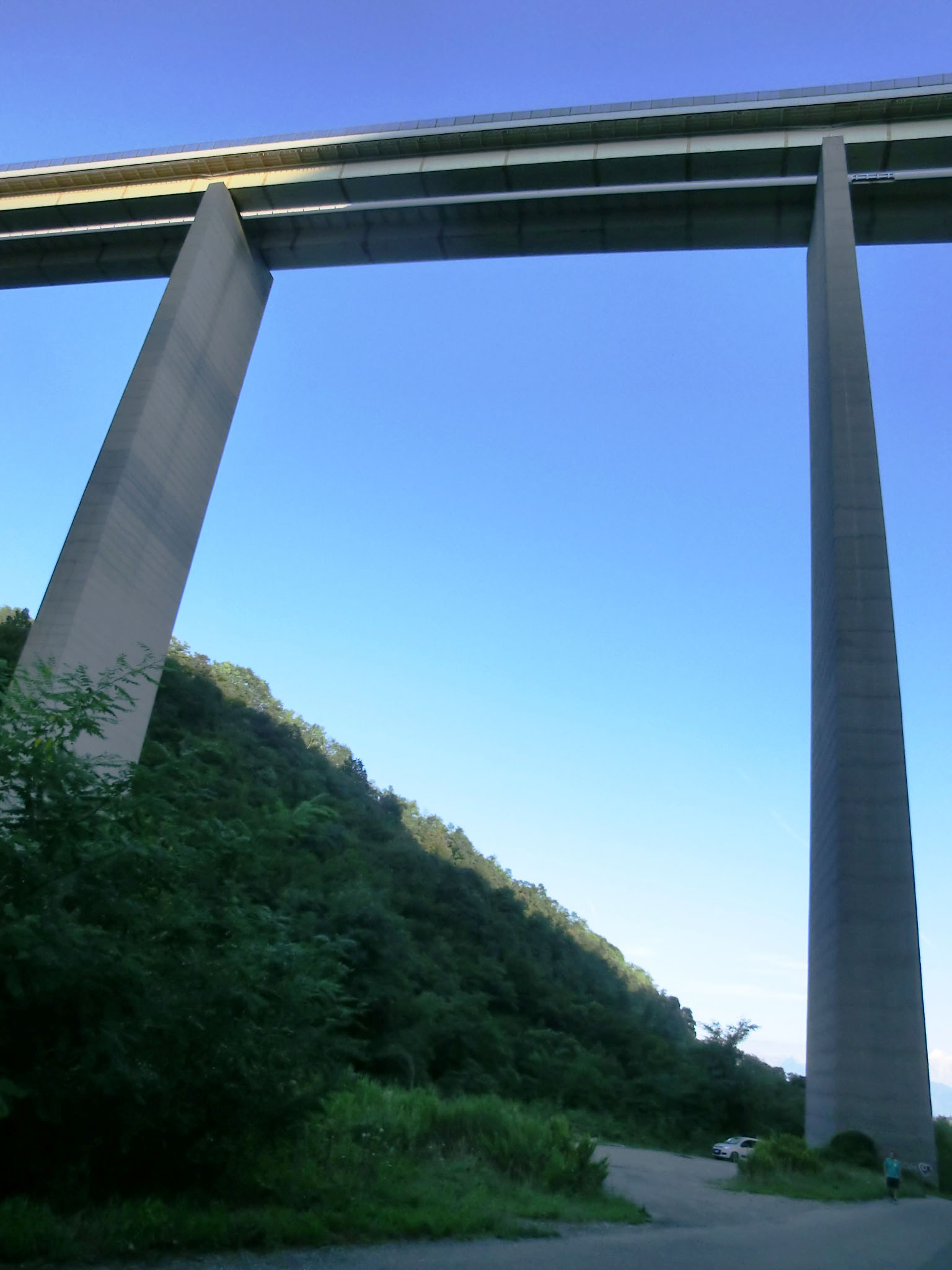 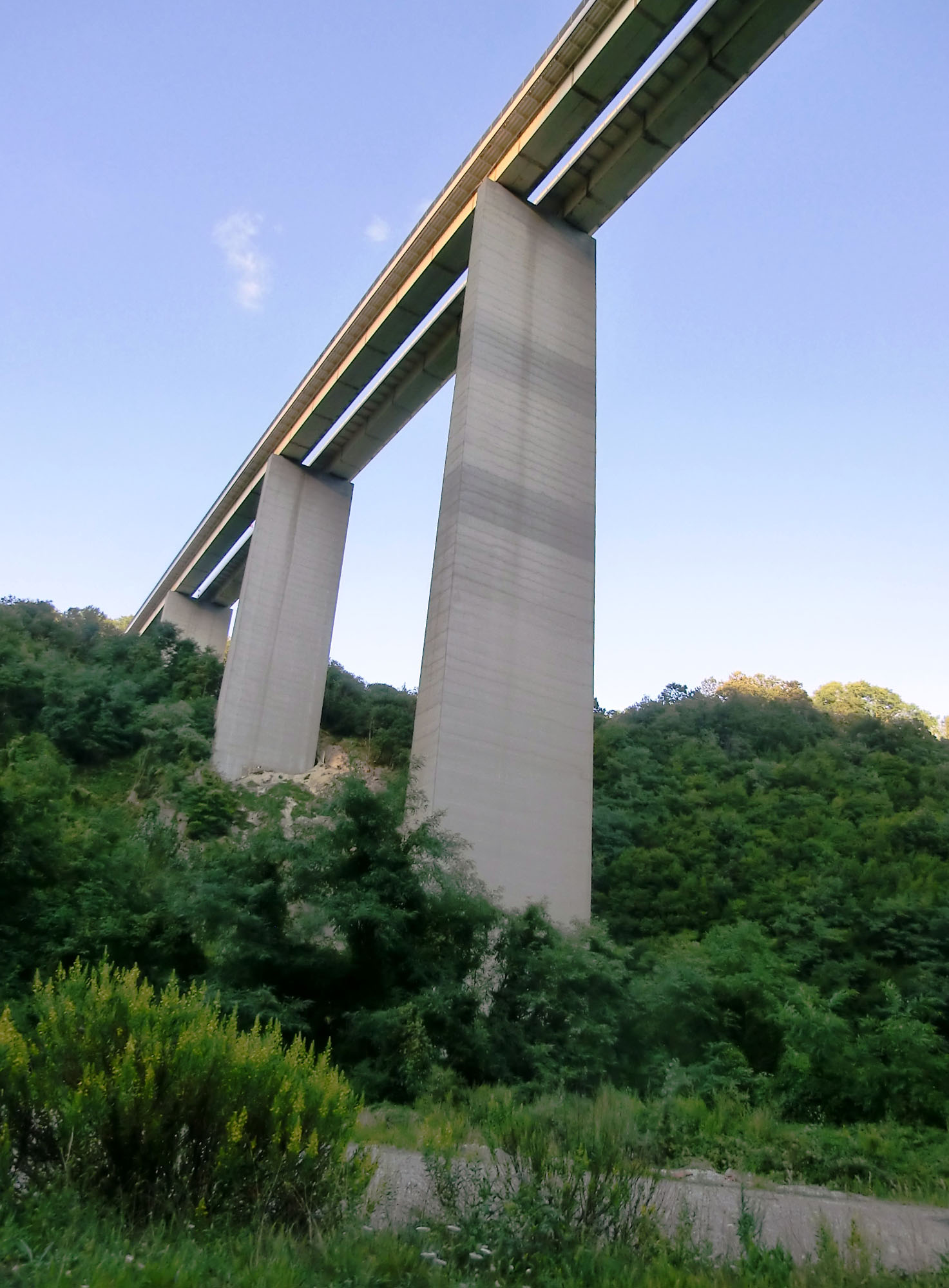 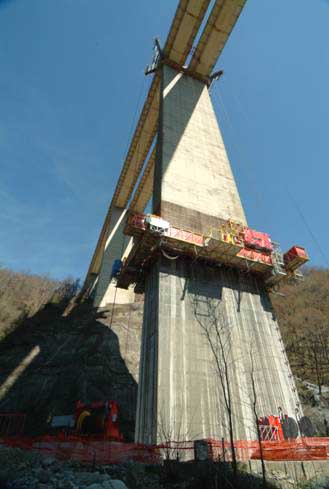 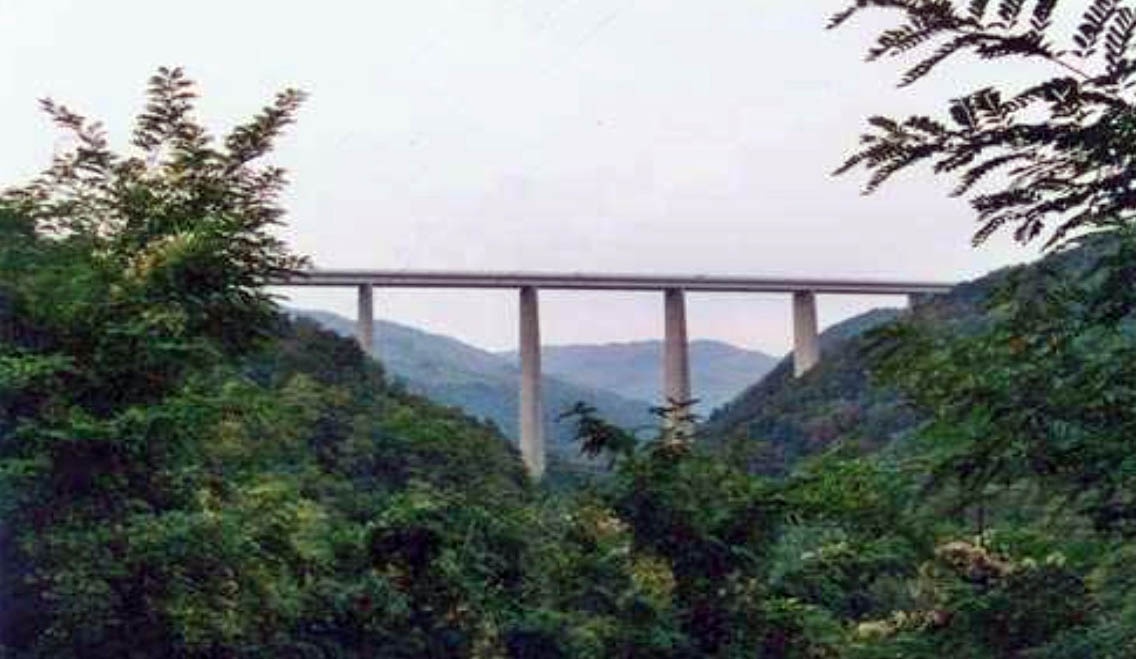 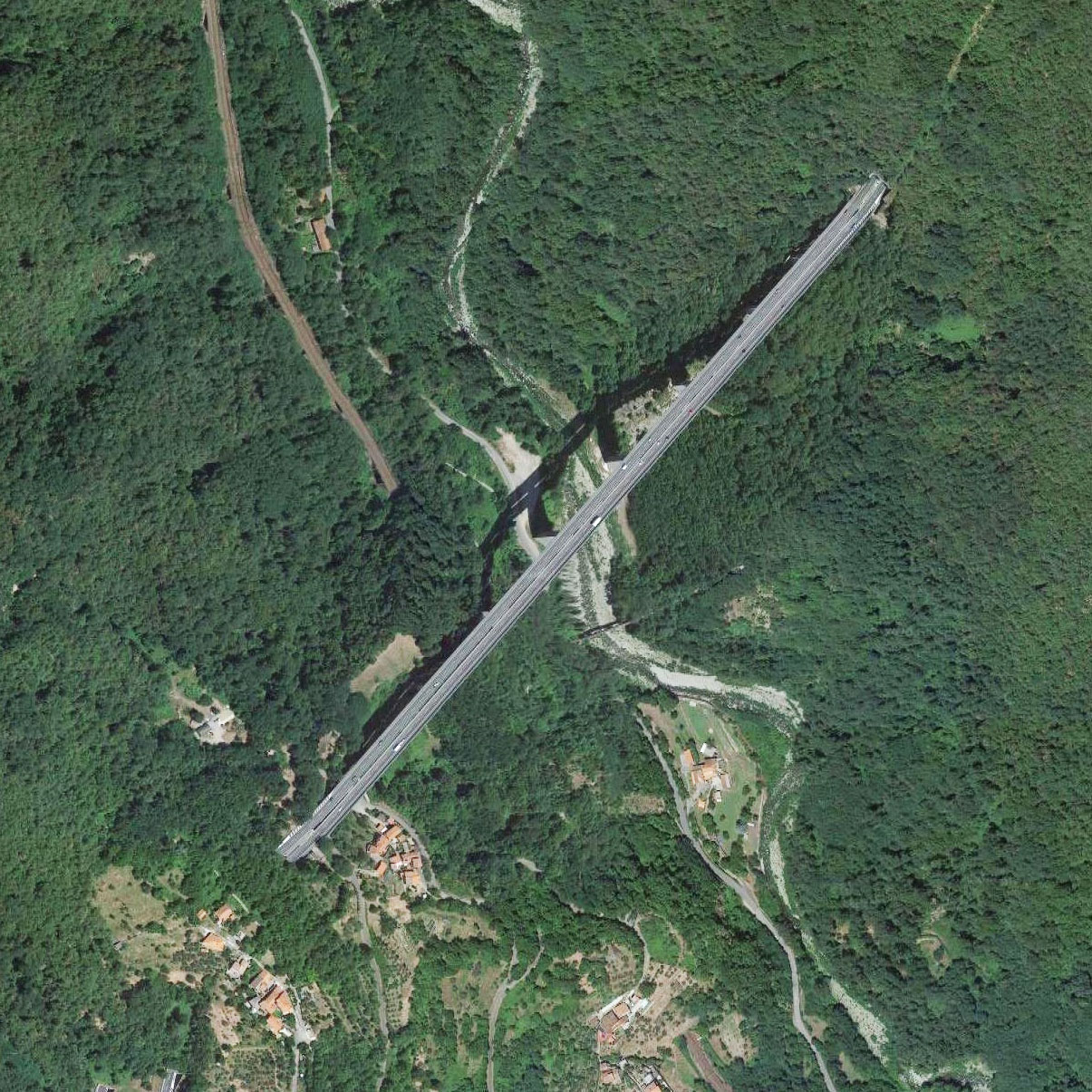 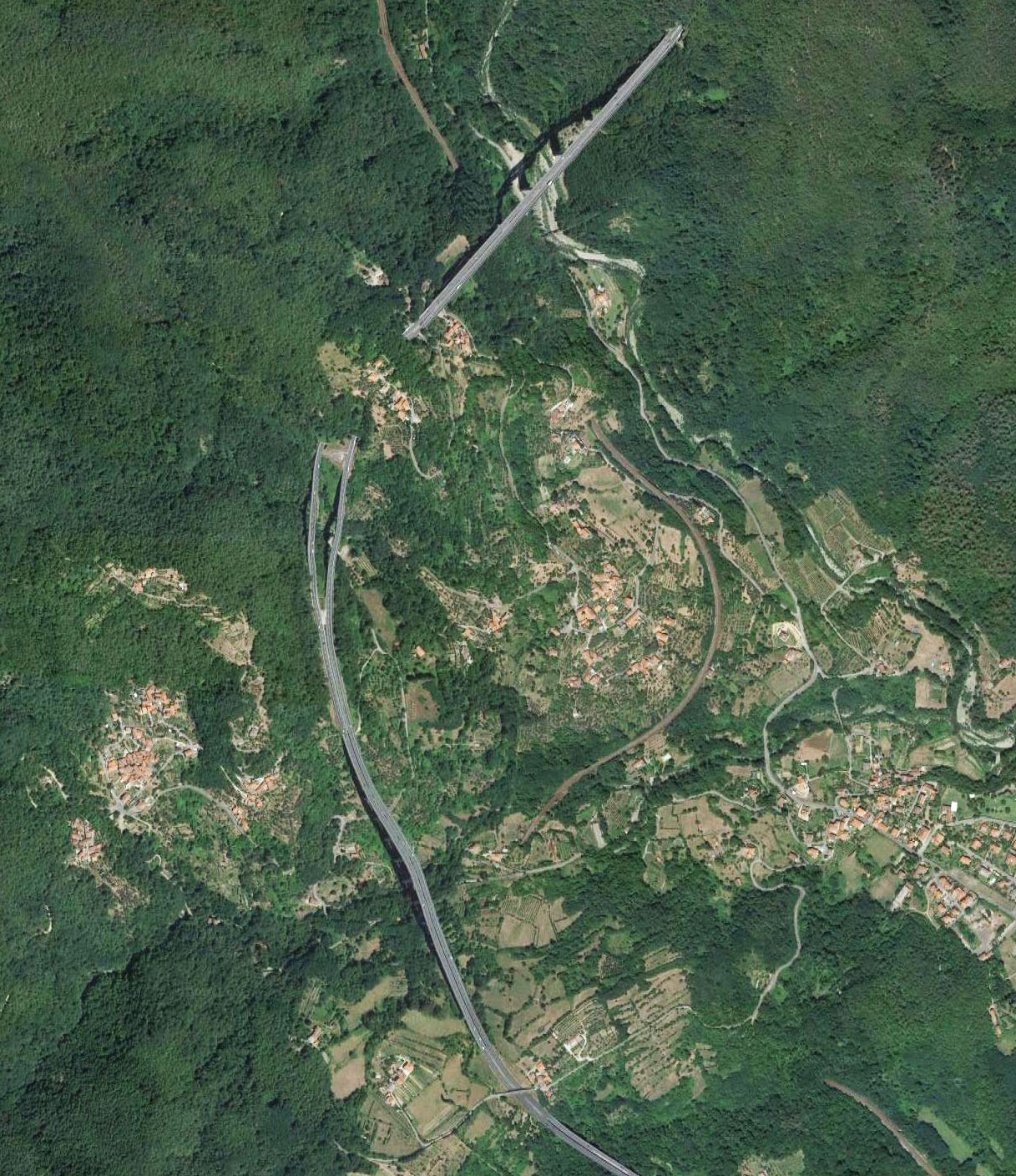 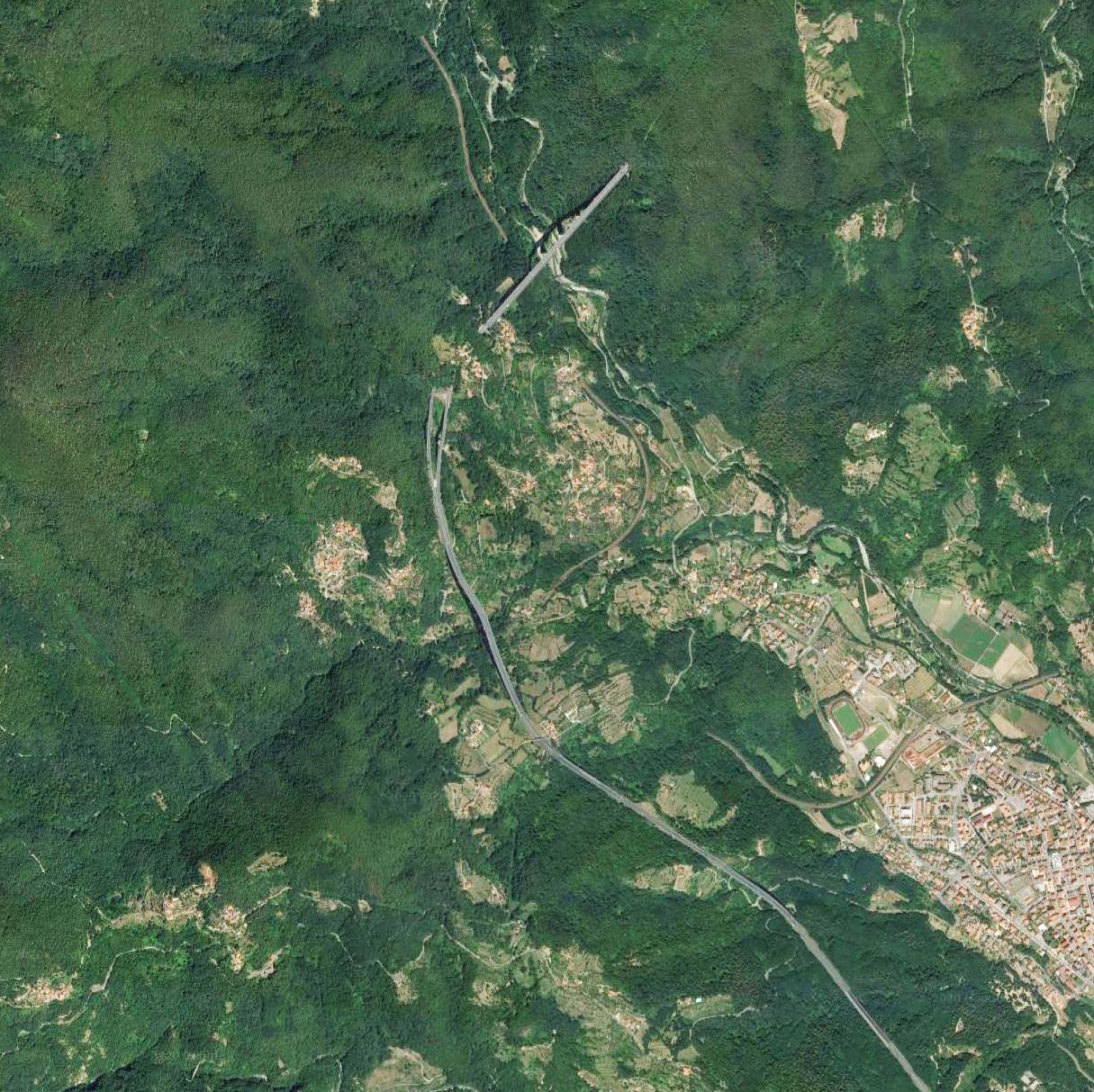 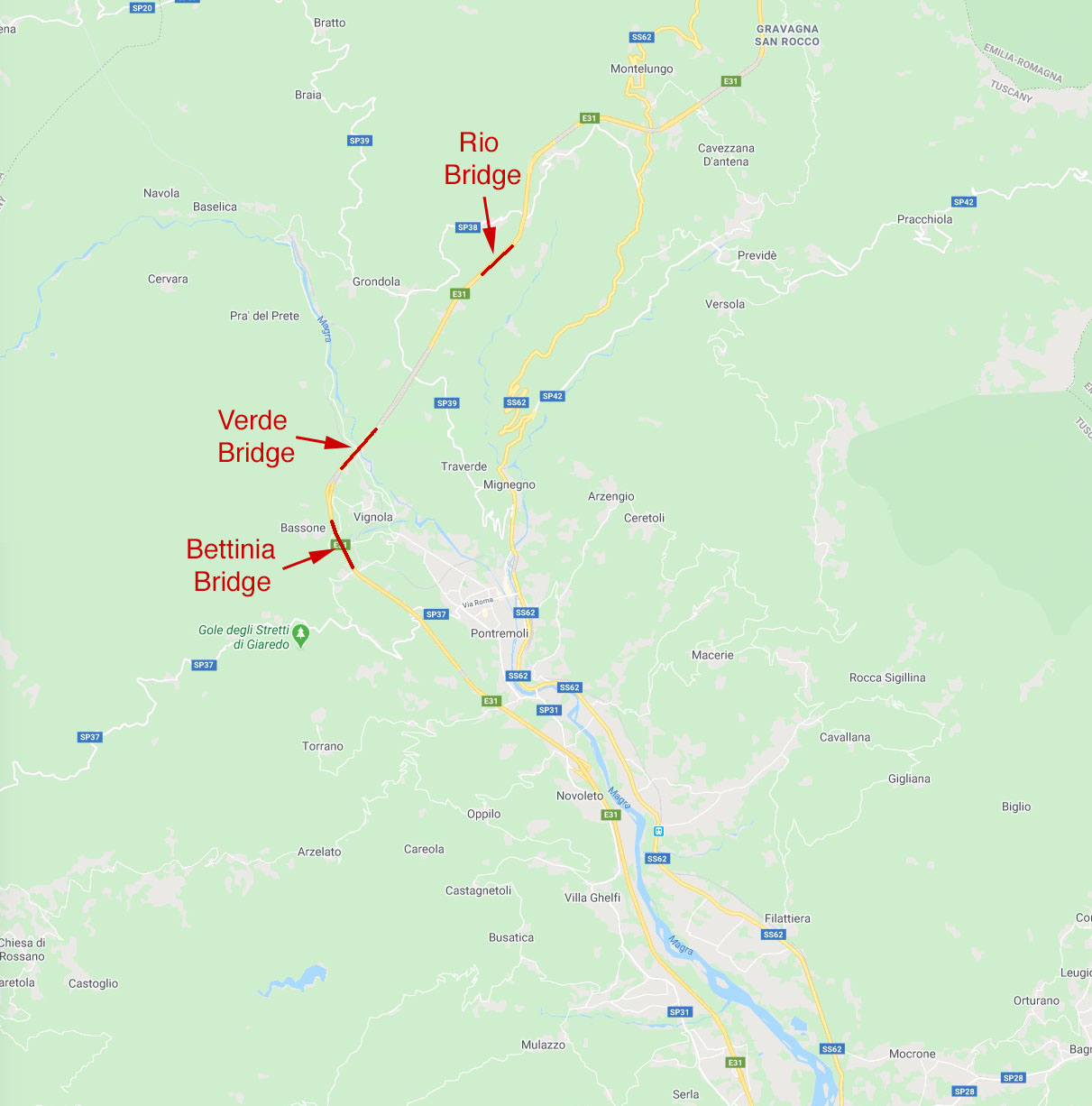 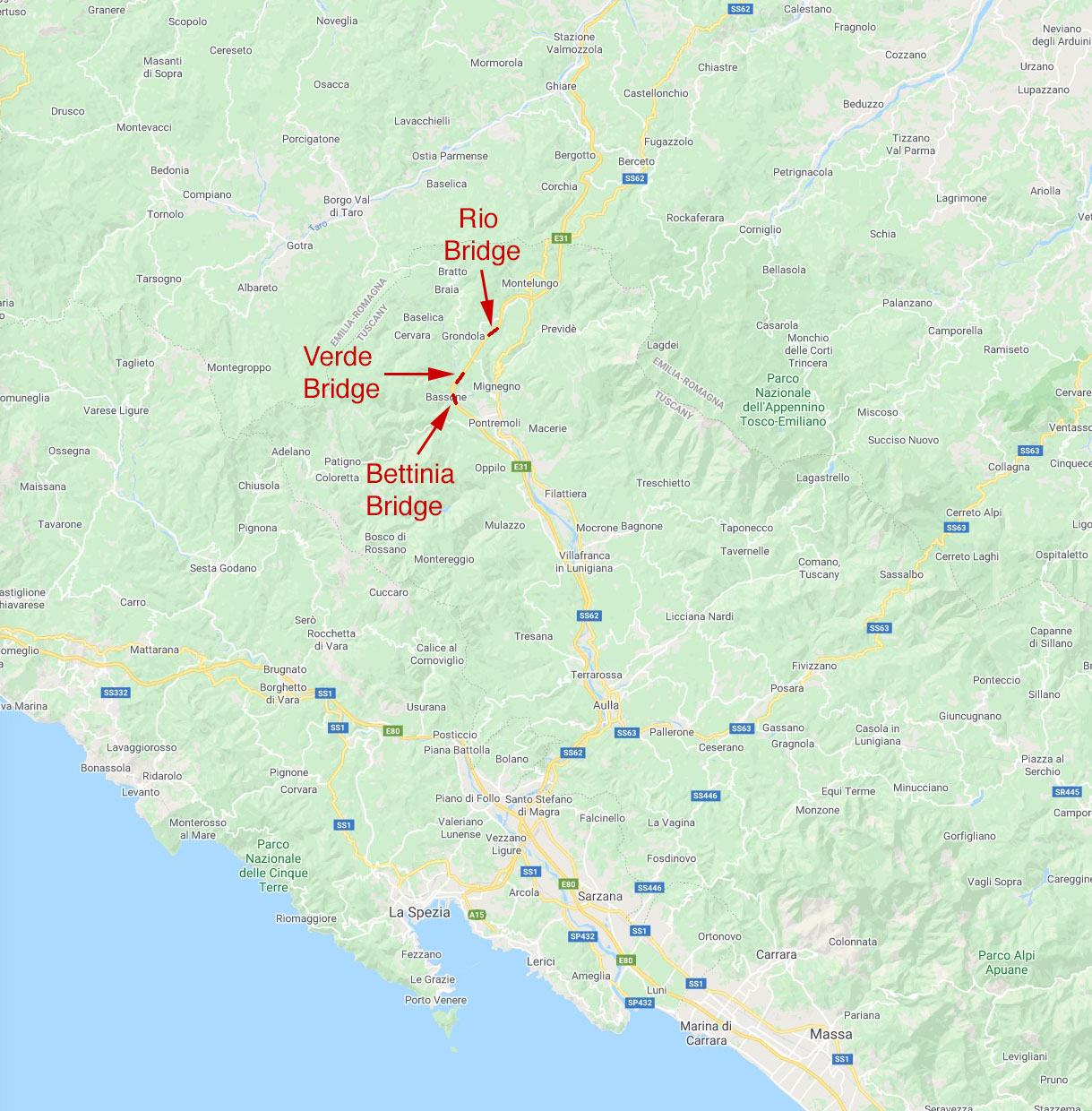