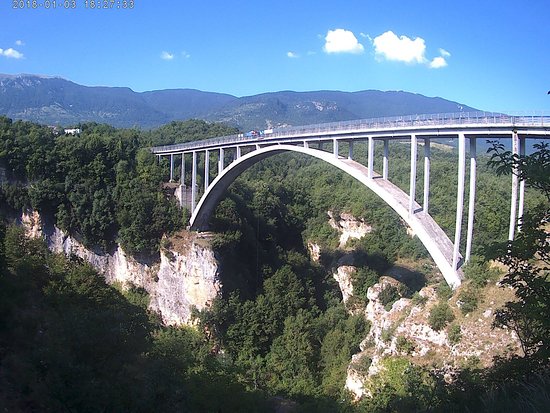 Completed in 1956, the Salle Bridge is a 2-lane concrete arch lost in the mountains south of Pescara City in Abruzzo Province.

The remote location has made the site perfect for bungy jumping which takes place on the east side of the bridge deck. You can book a jump at their official website: https://www.bungeejumpingabruzzo.it/ 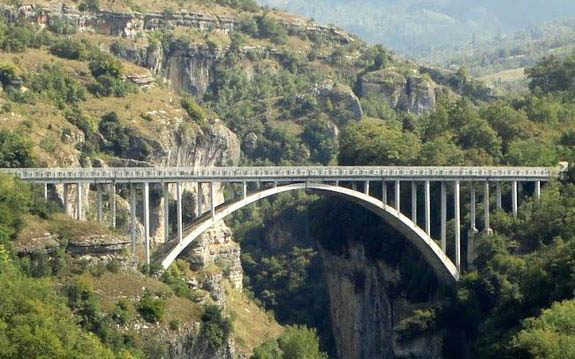 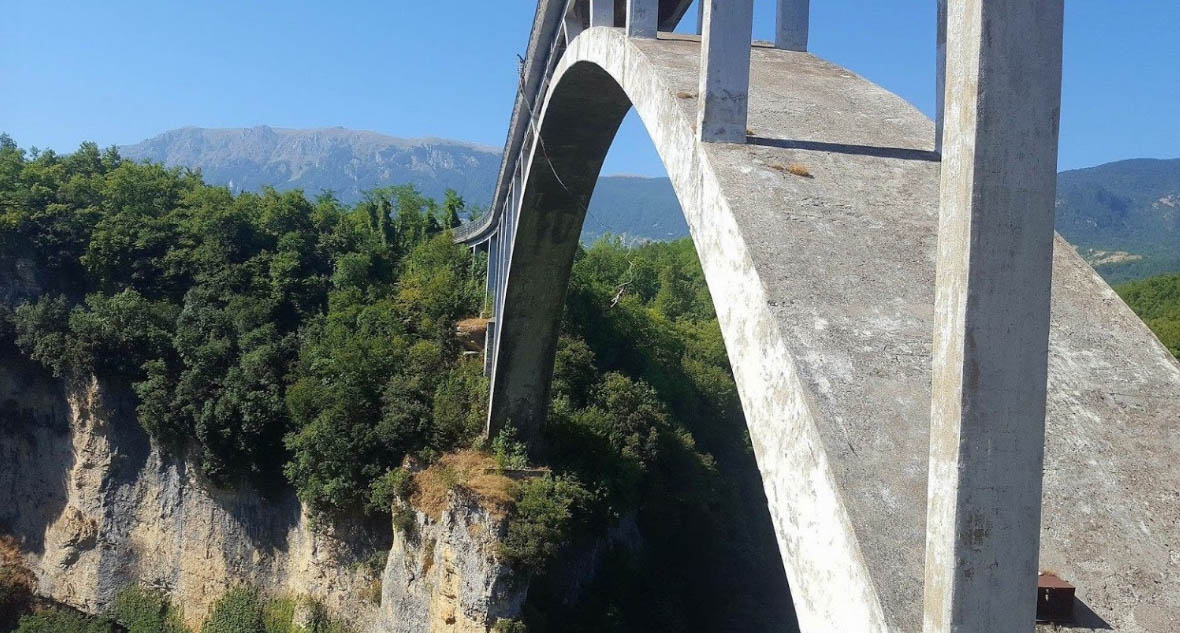 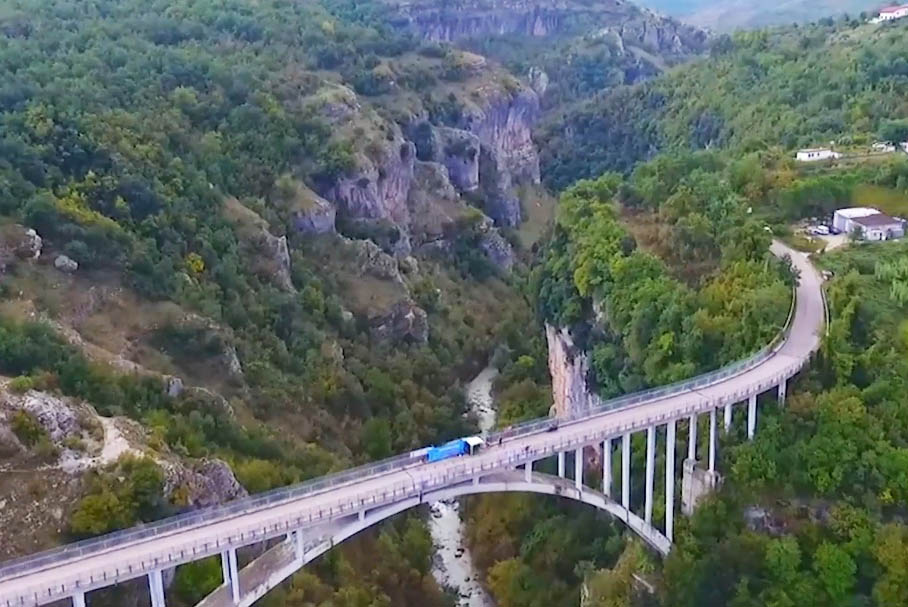 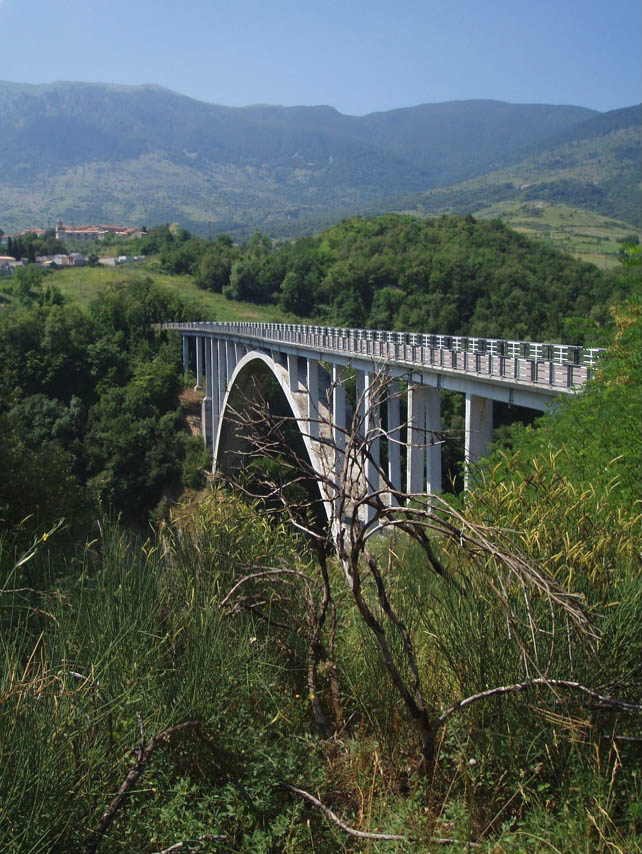 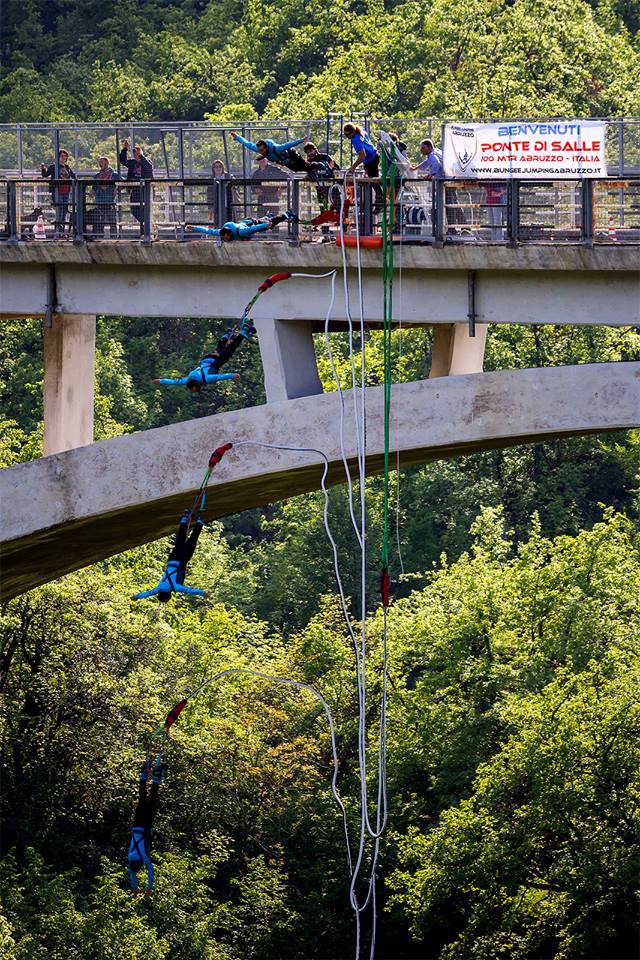 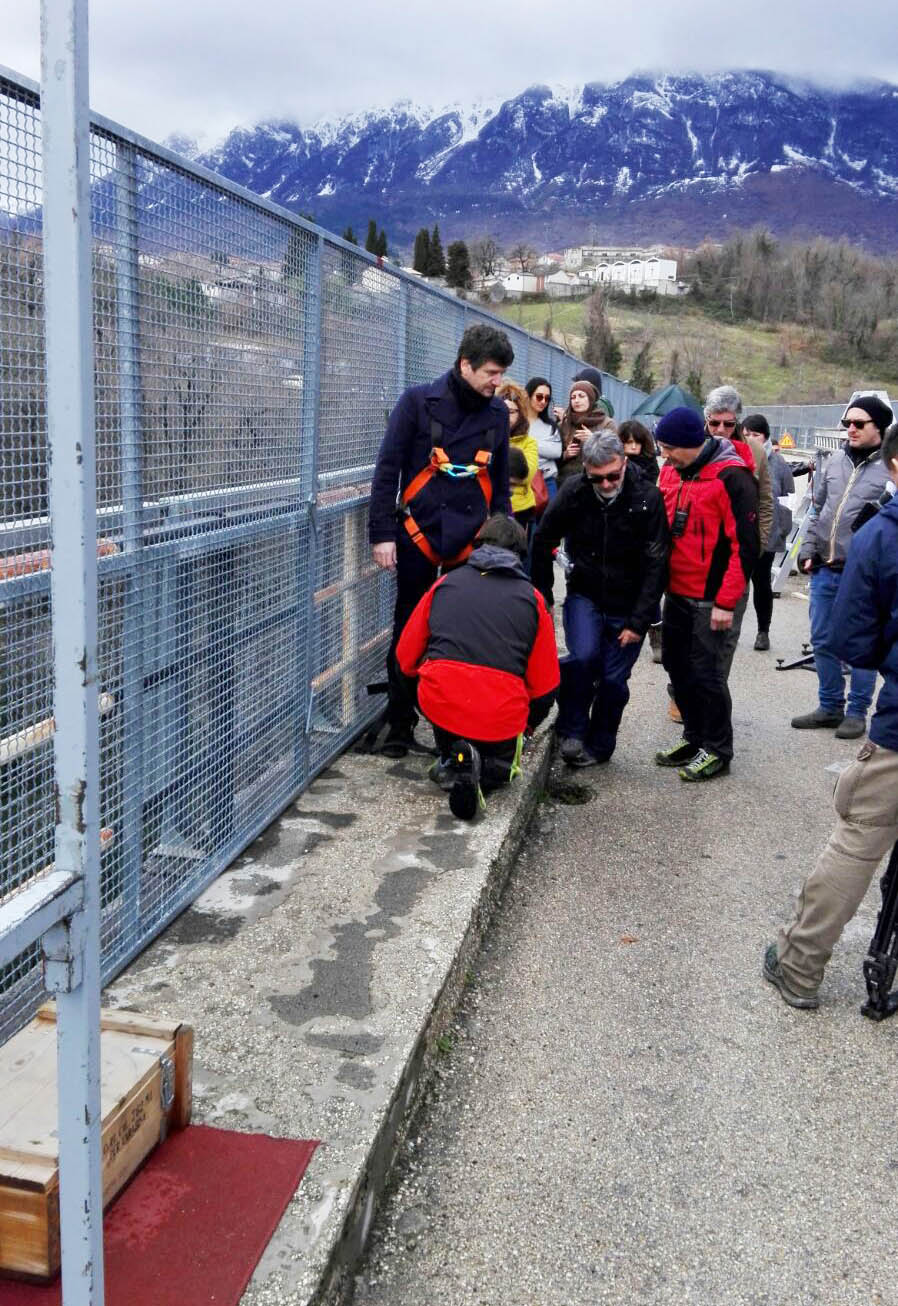 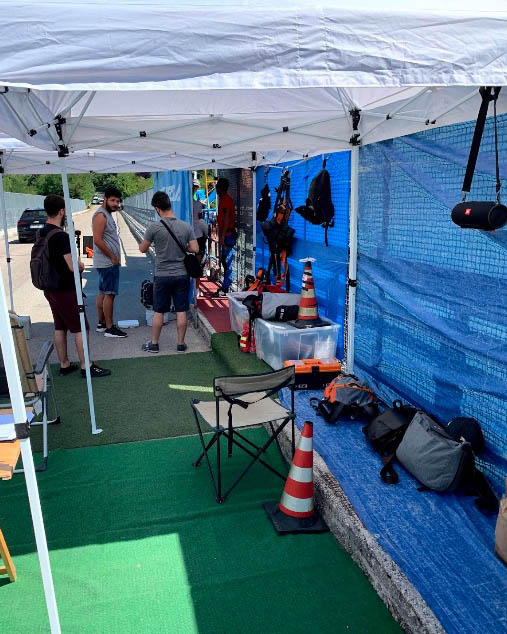 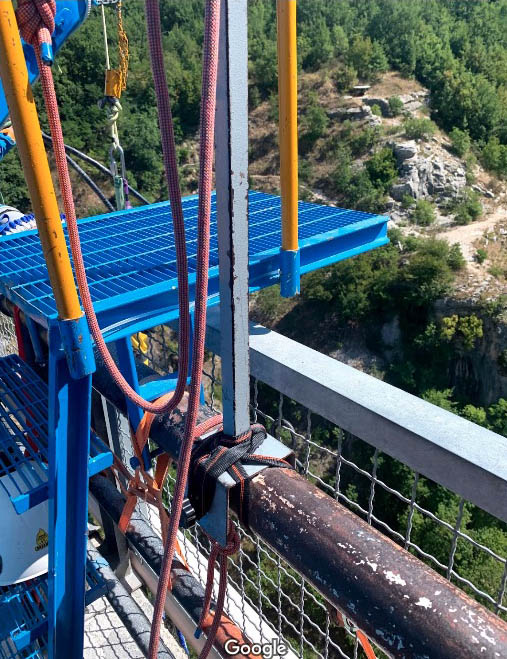 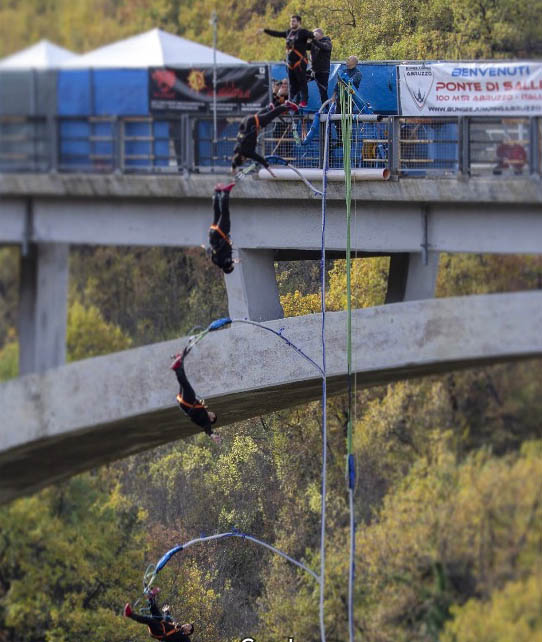 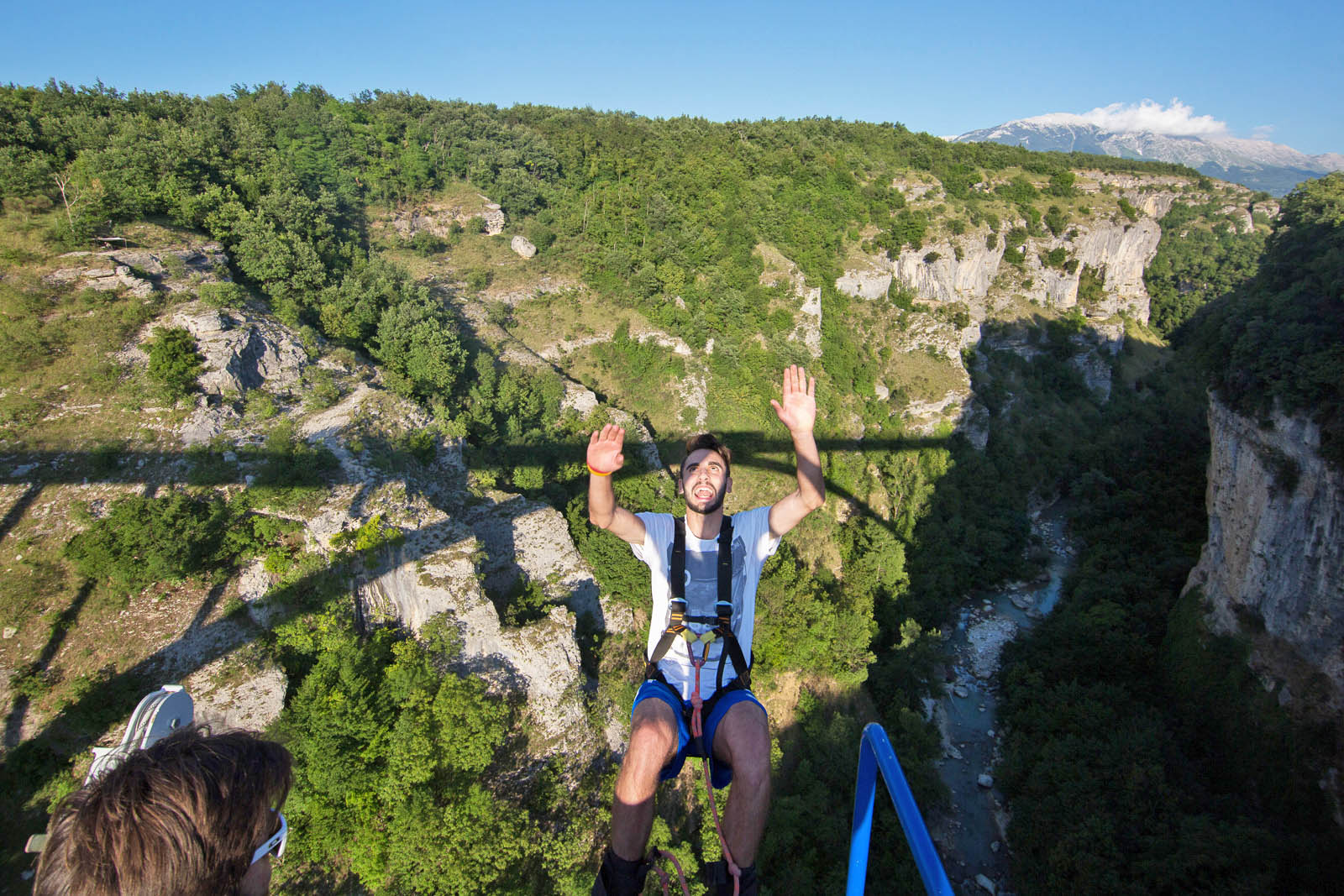 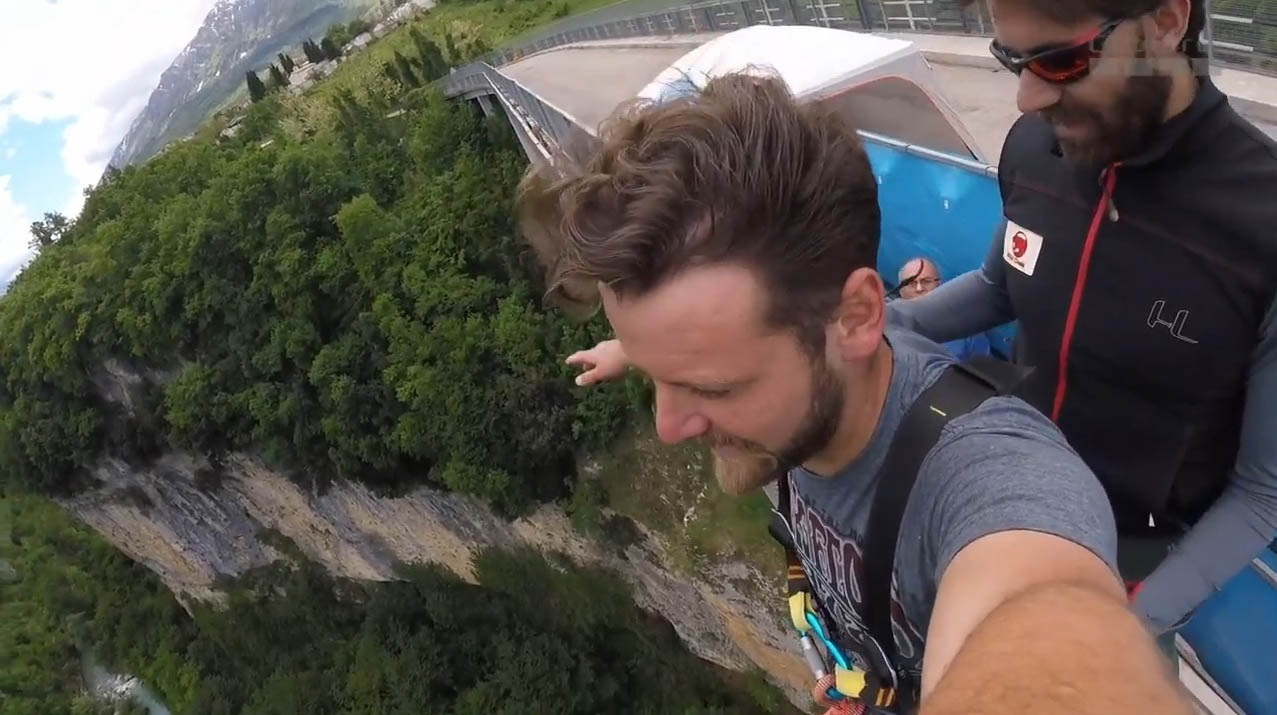 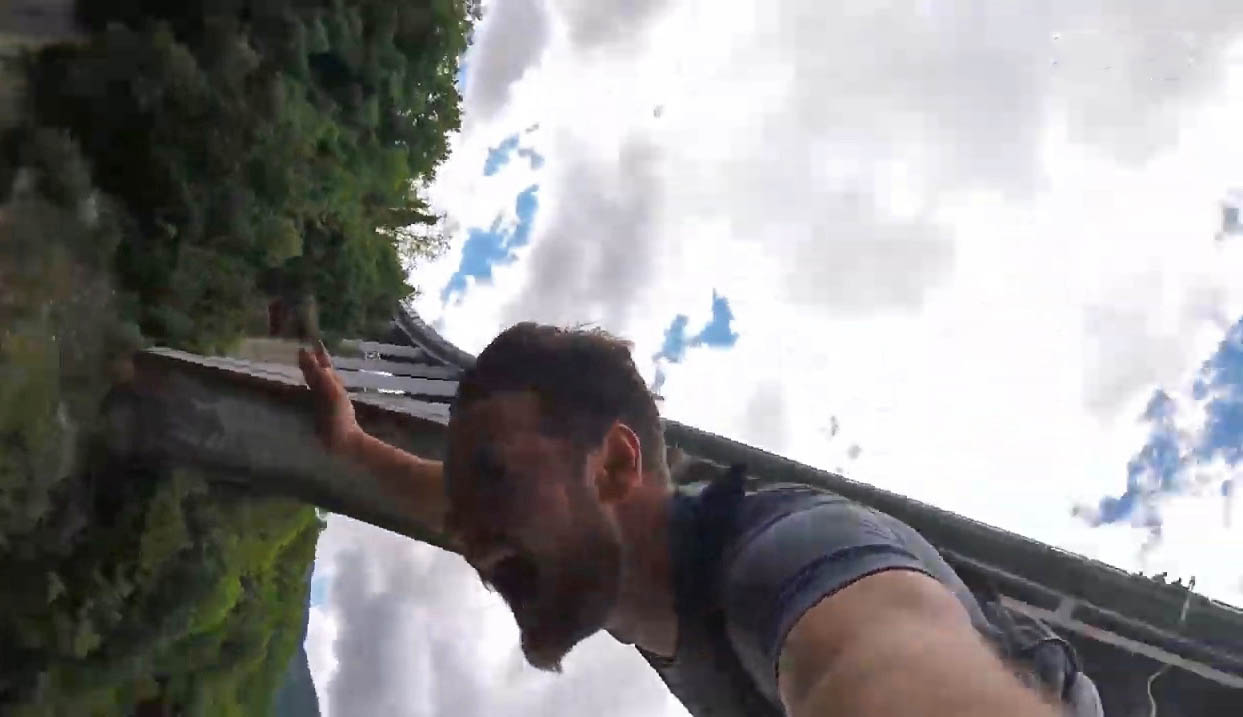 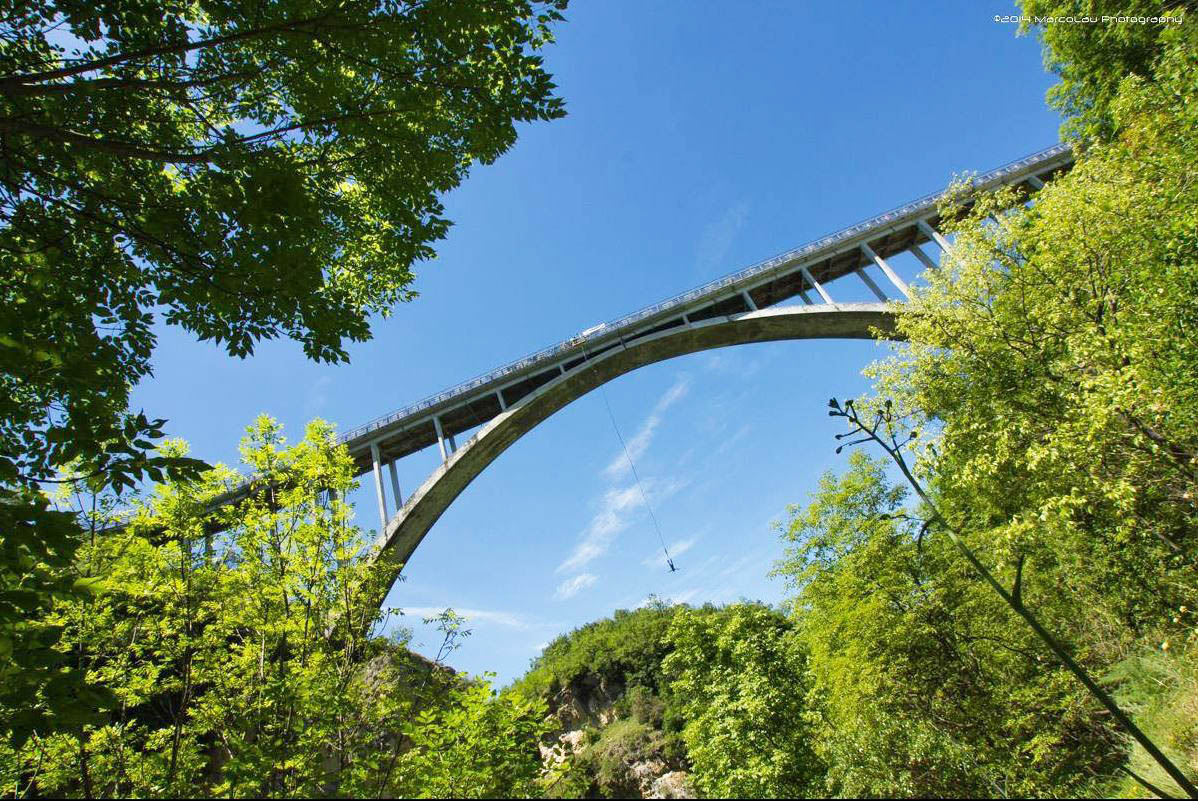 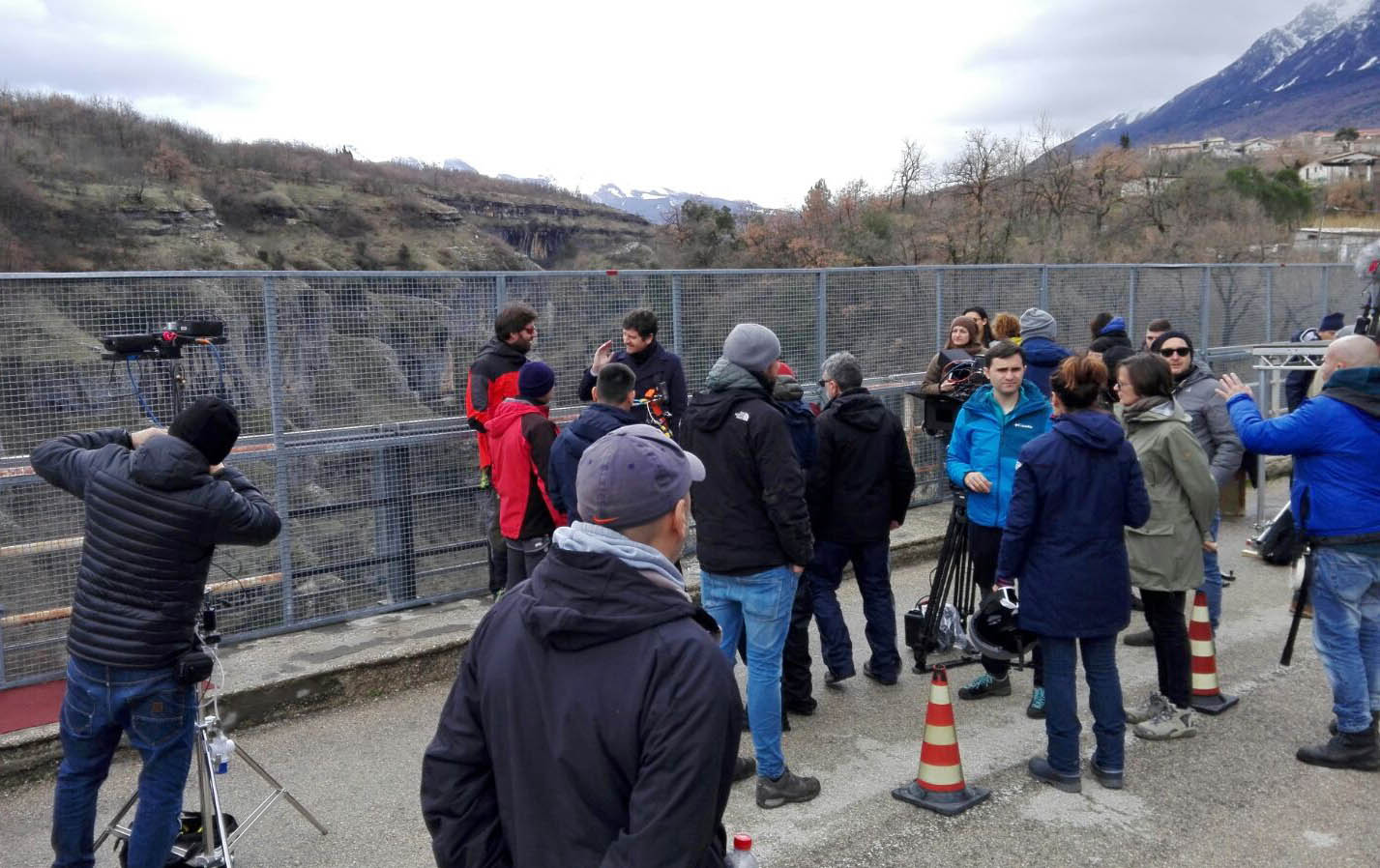 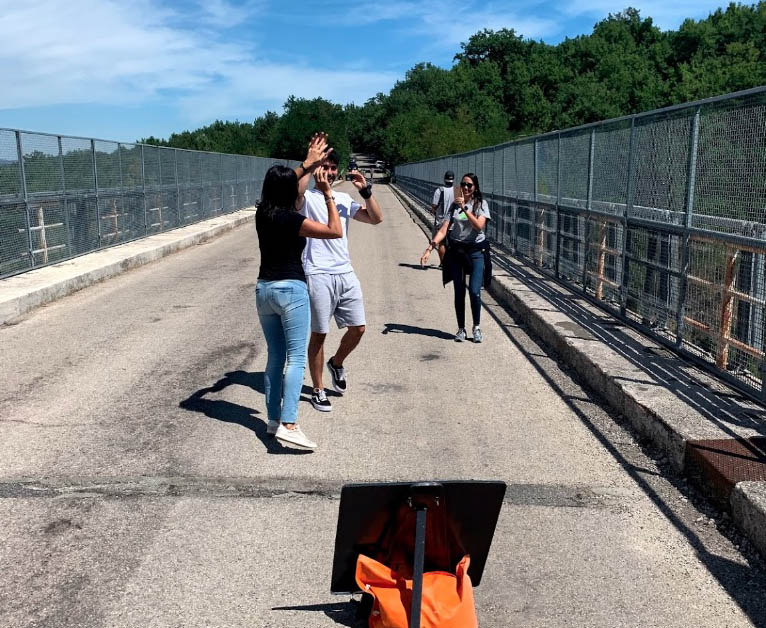 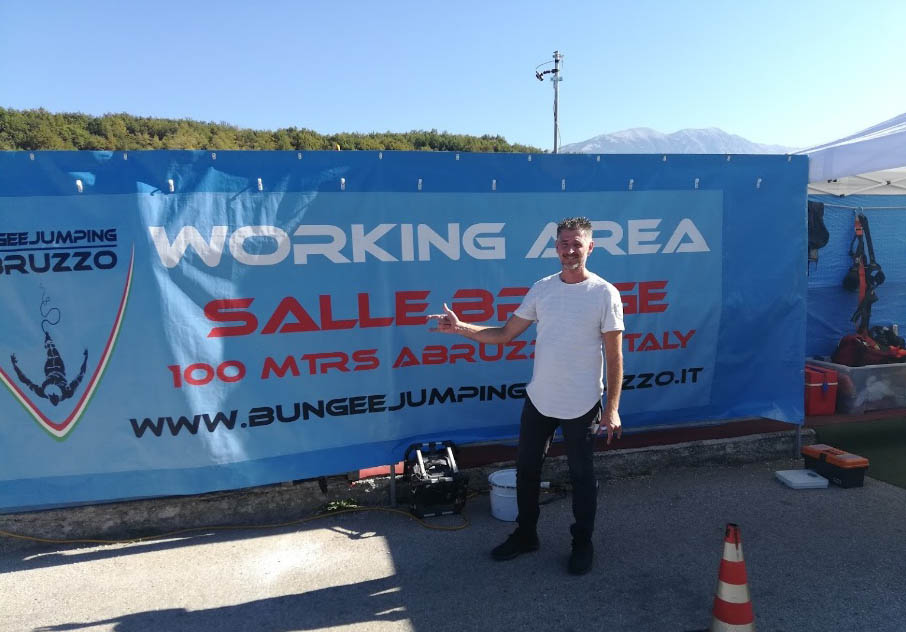 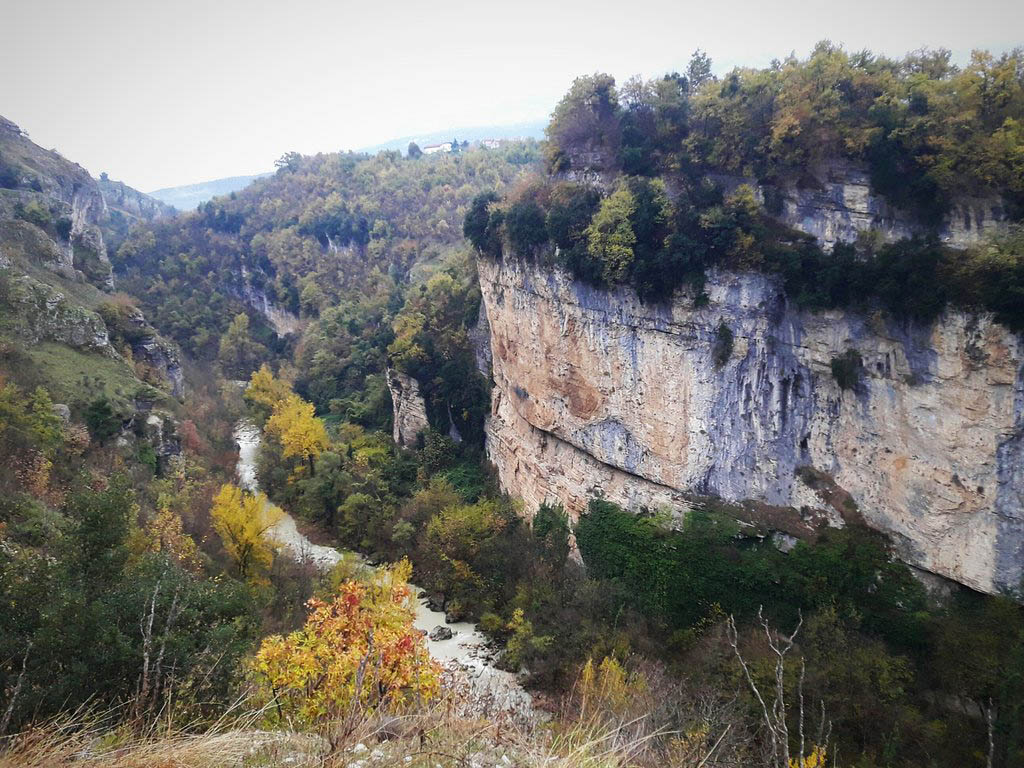 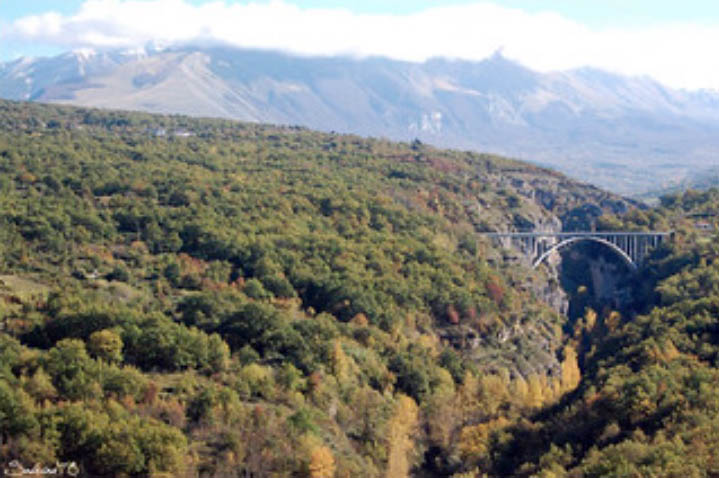 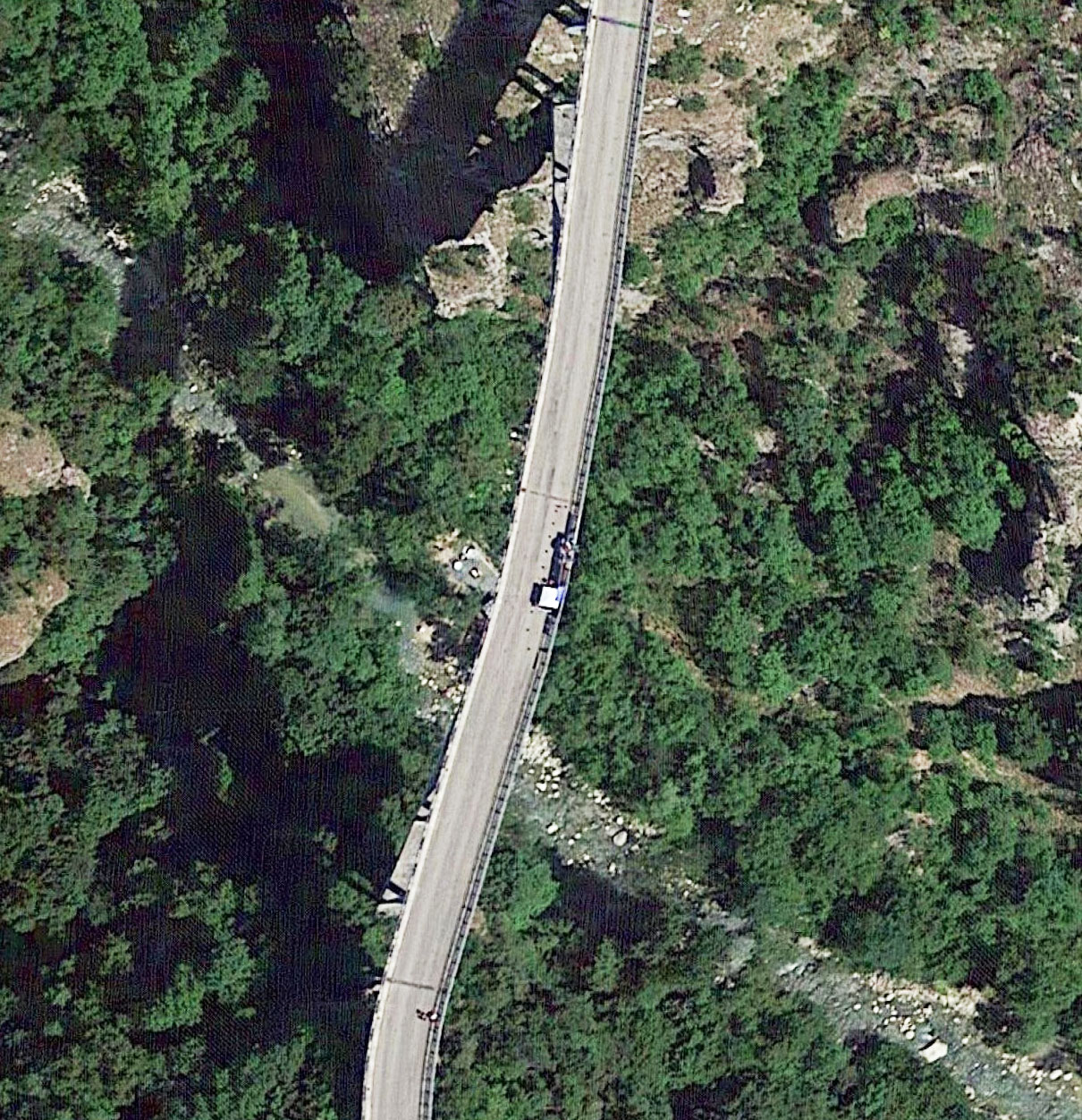 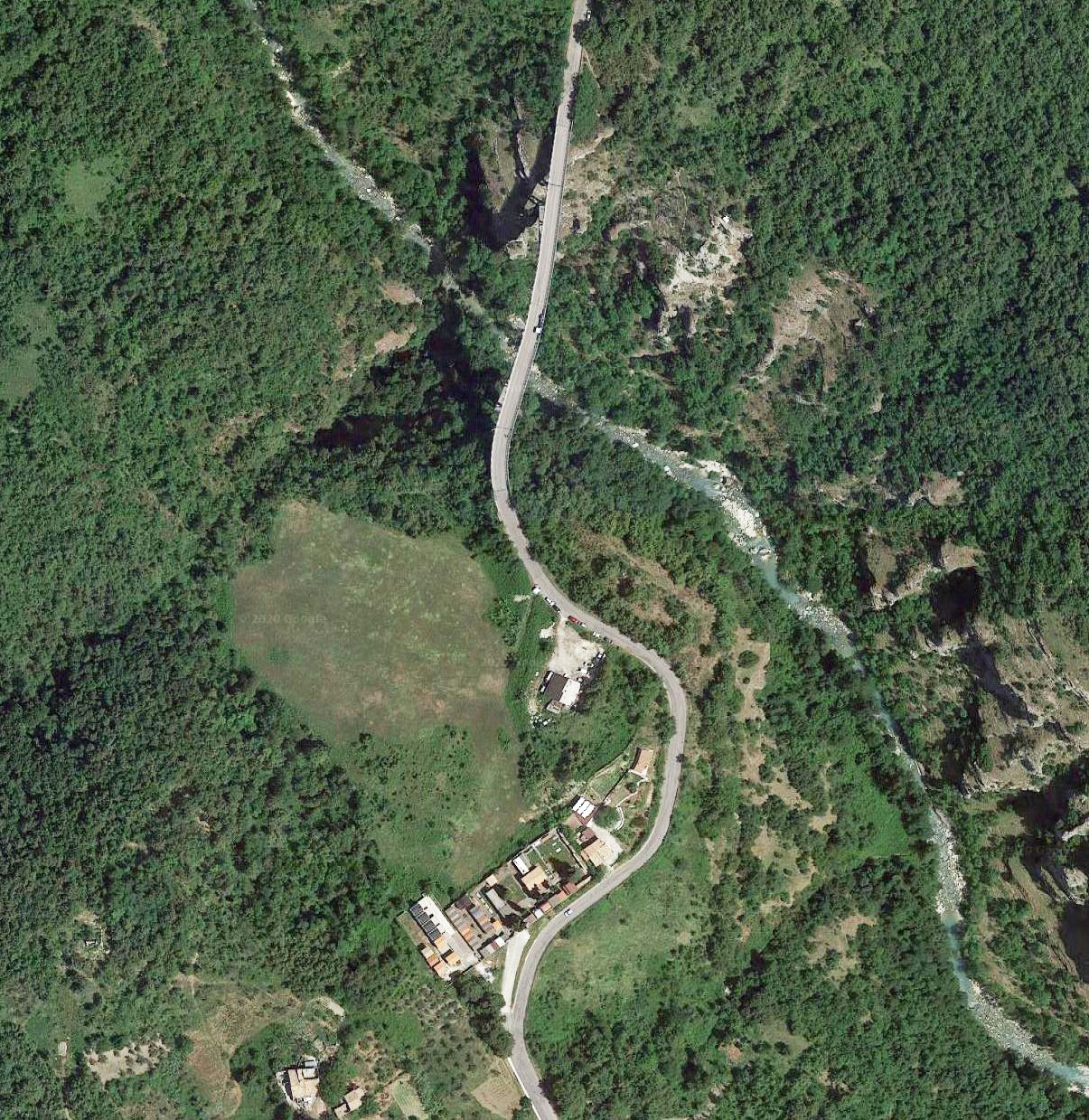 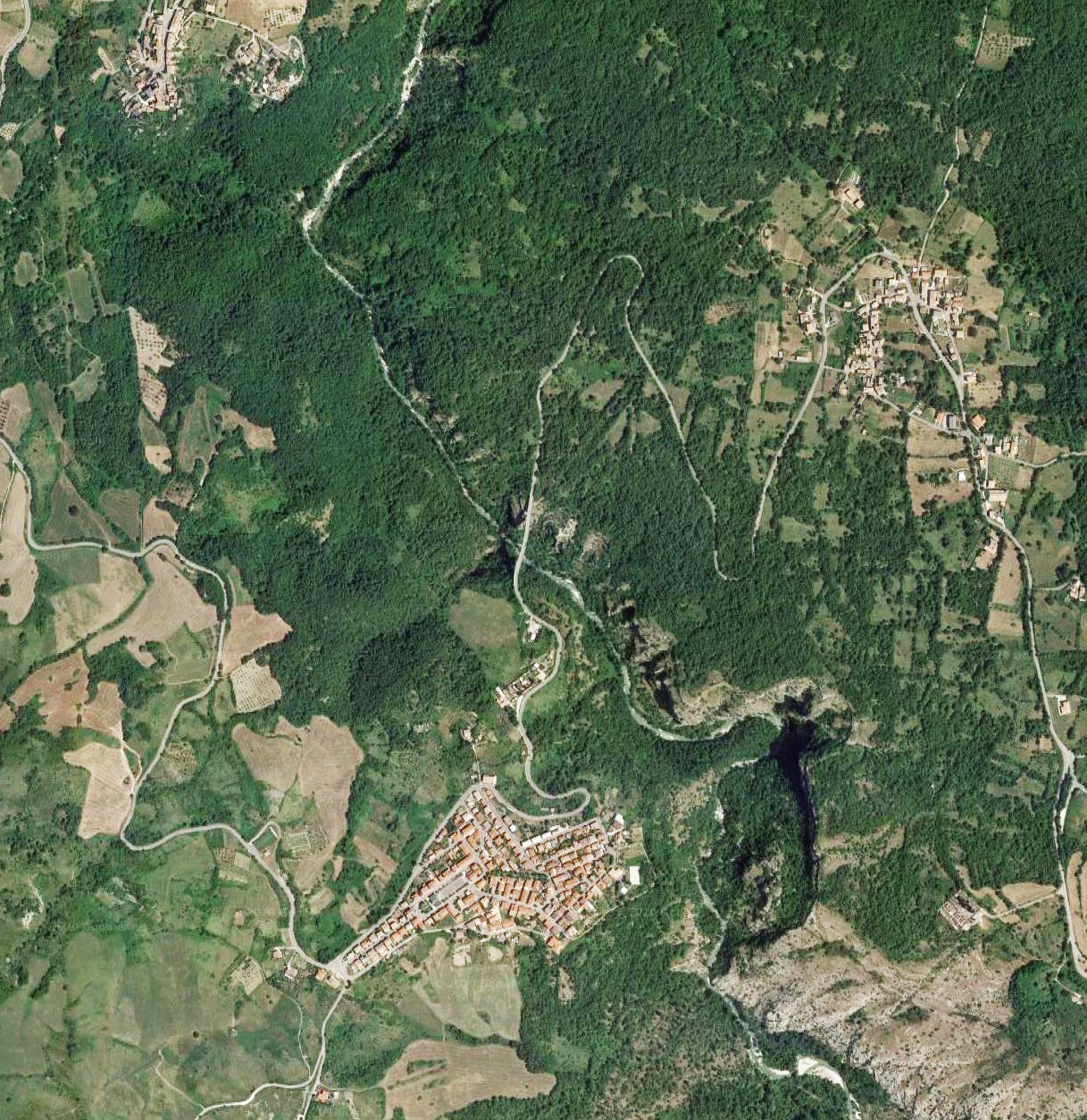 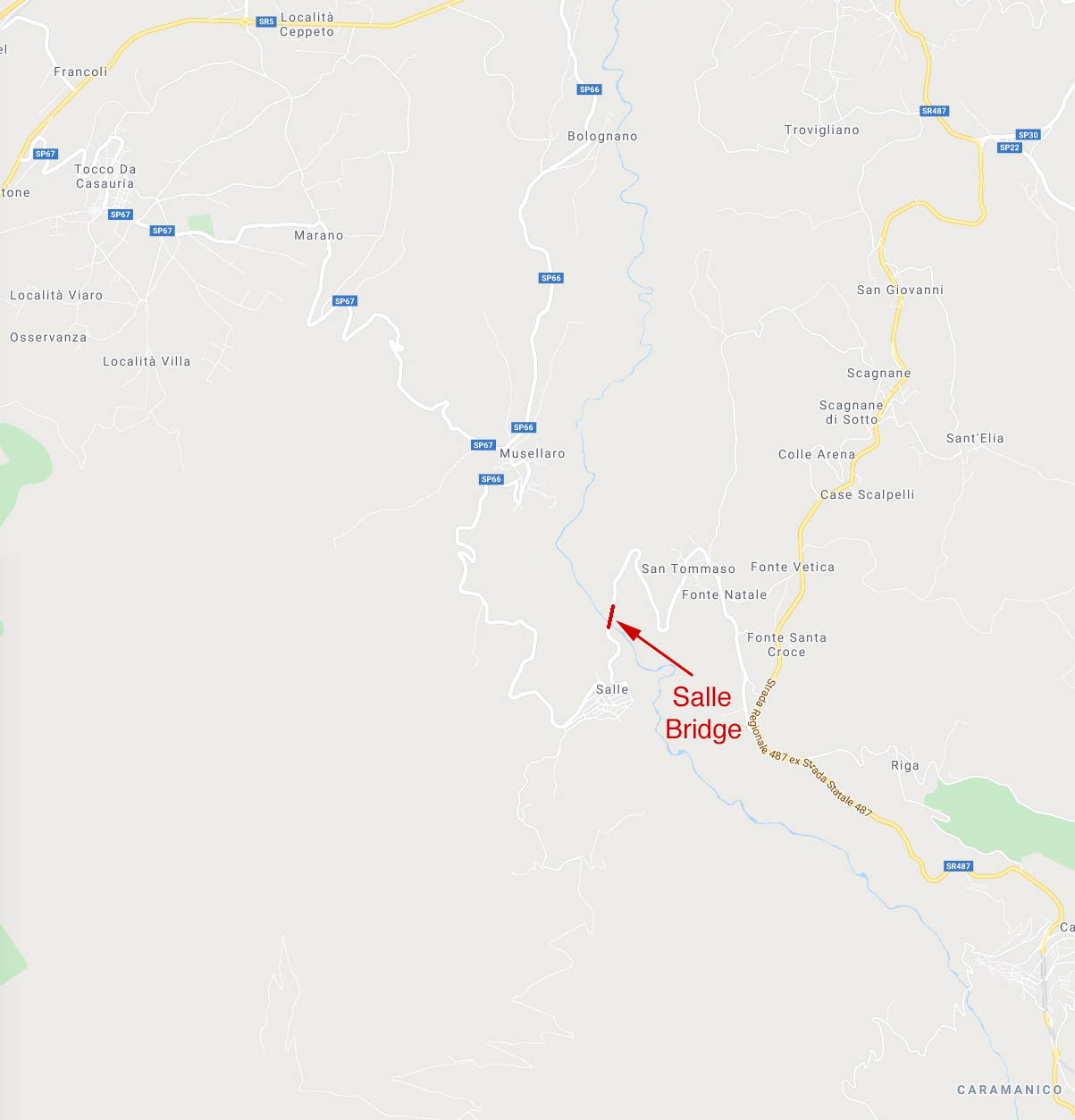 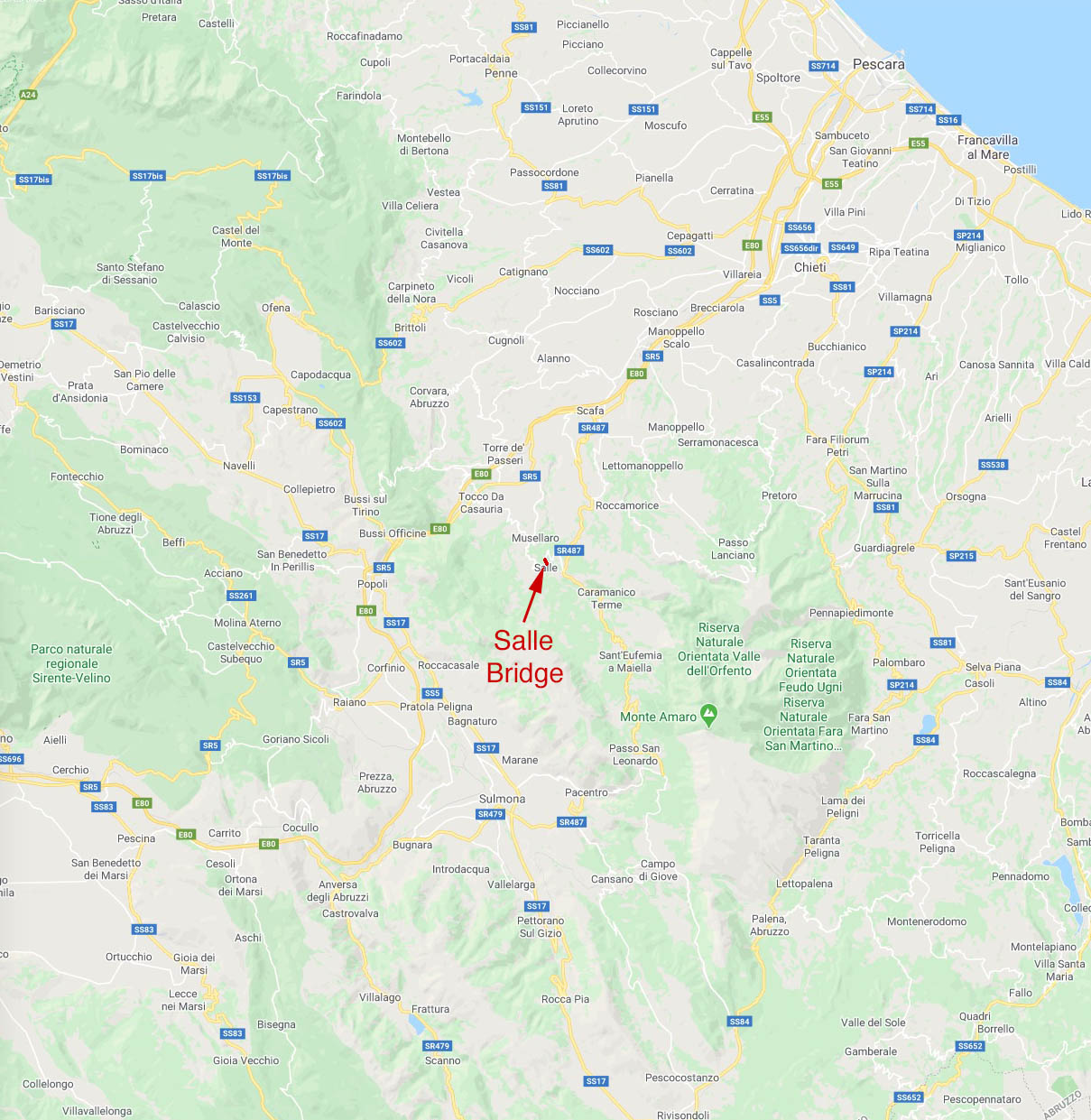