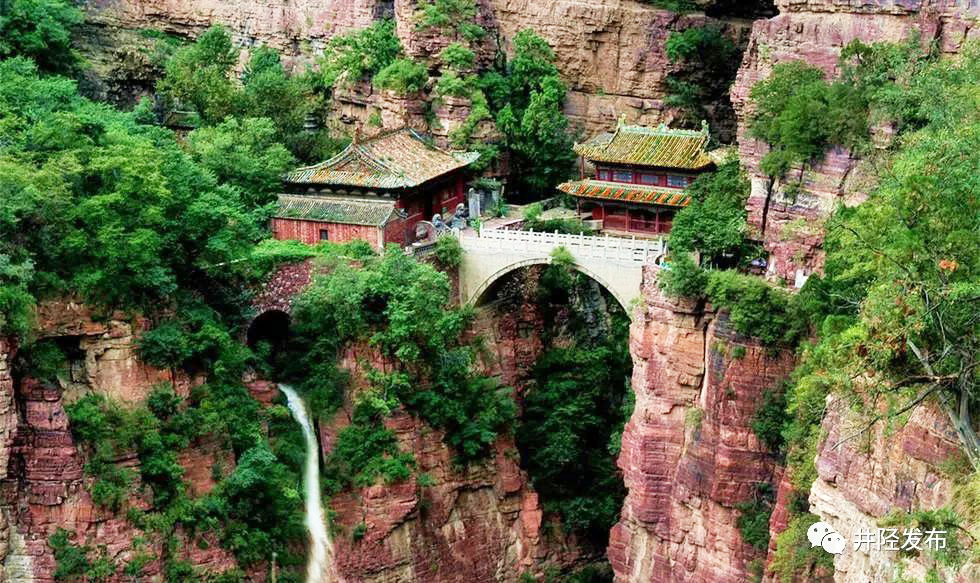 Probably the highest bridge in China for nearly a thousand years, the famous Qiaolou Hall arch bridge is the centerpiece attraction within the Fuqing Temple complex of Hebei Province. Probably built in the Sui Dynasty period, the 11 meter span stone arch leaps across the front of a deep chasm reported to be at least 50 meters high. The 15 meter long crossing supports a two-story hall occupied by religious statues that can be reached via a 360 step stone staircase.

Just downstream of the hall is a second pedestrian arch Jingxing Bridge completed some years later. The amazing Cangyan mountain canyon has been featured in countless films and TV shows, most notably the movie Crouching Tiger, Hidden Dragon.

Other historical structures within the Fortune Celebration Temple include The Tablets House, the Hall of the Heavenly Kings, the Hall of the Giant Buddha and the Buddhist Canon Depository. The scenic area can be reached via a short ropeway and is located approximately 50 kilometers from Shijiazhuang City. 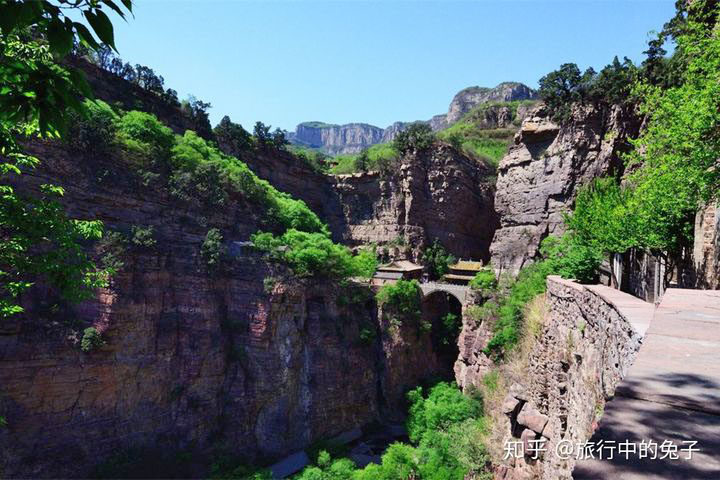 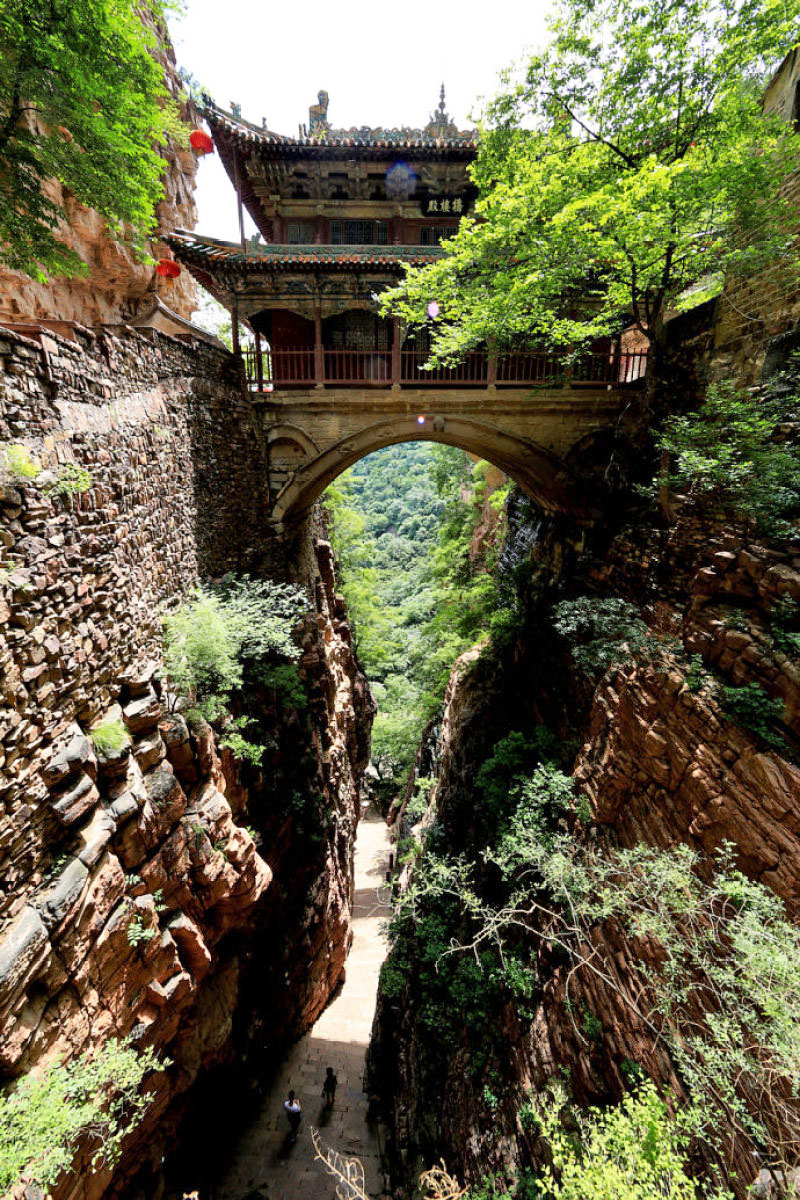 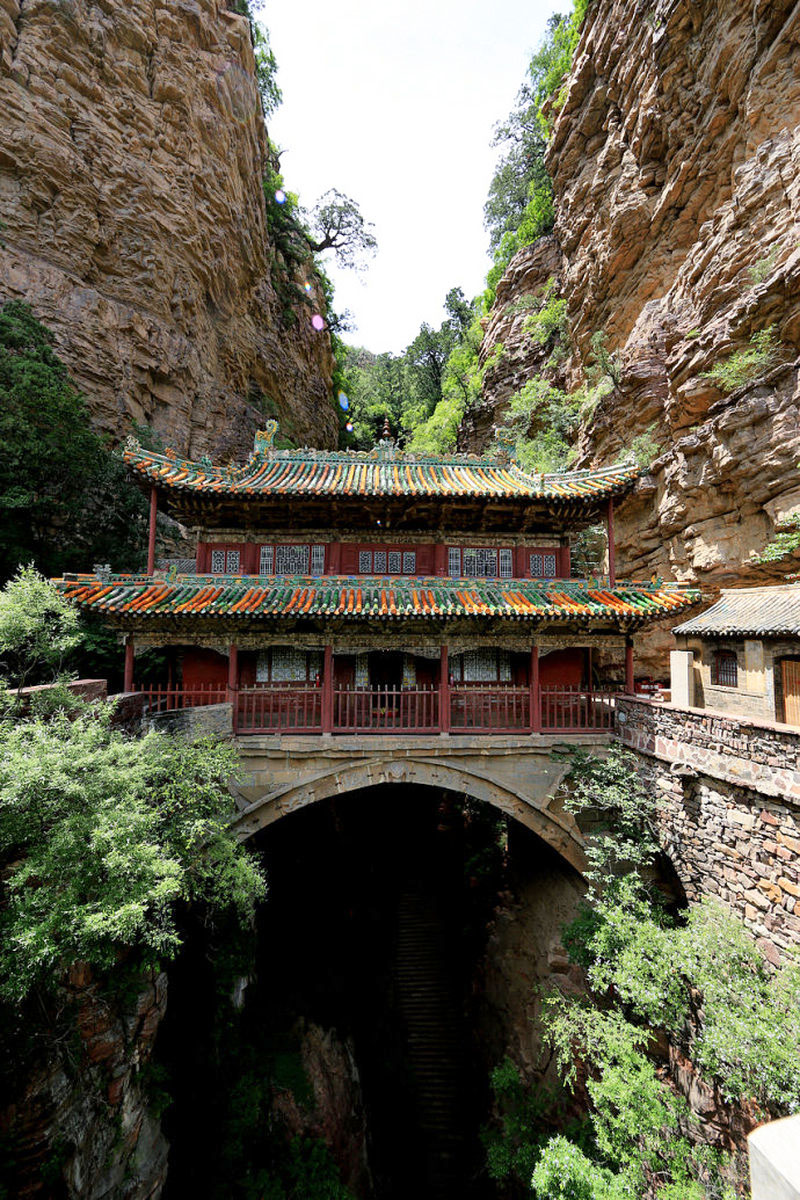 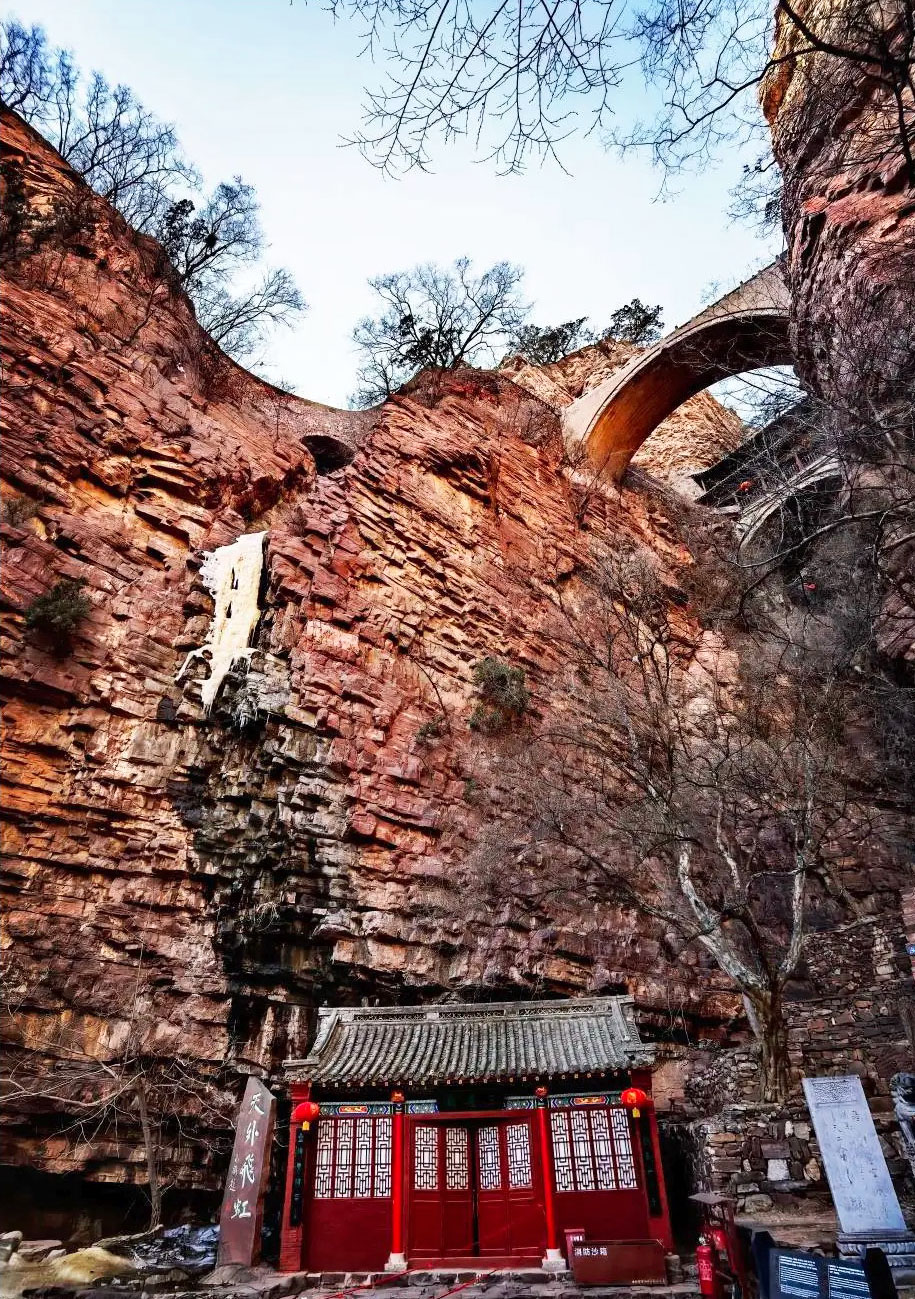 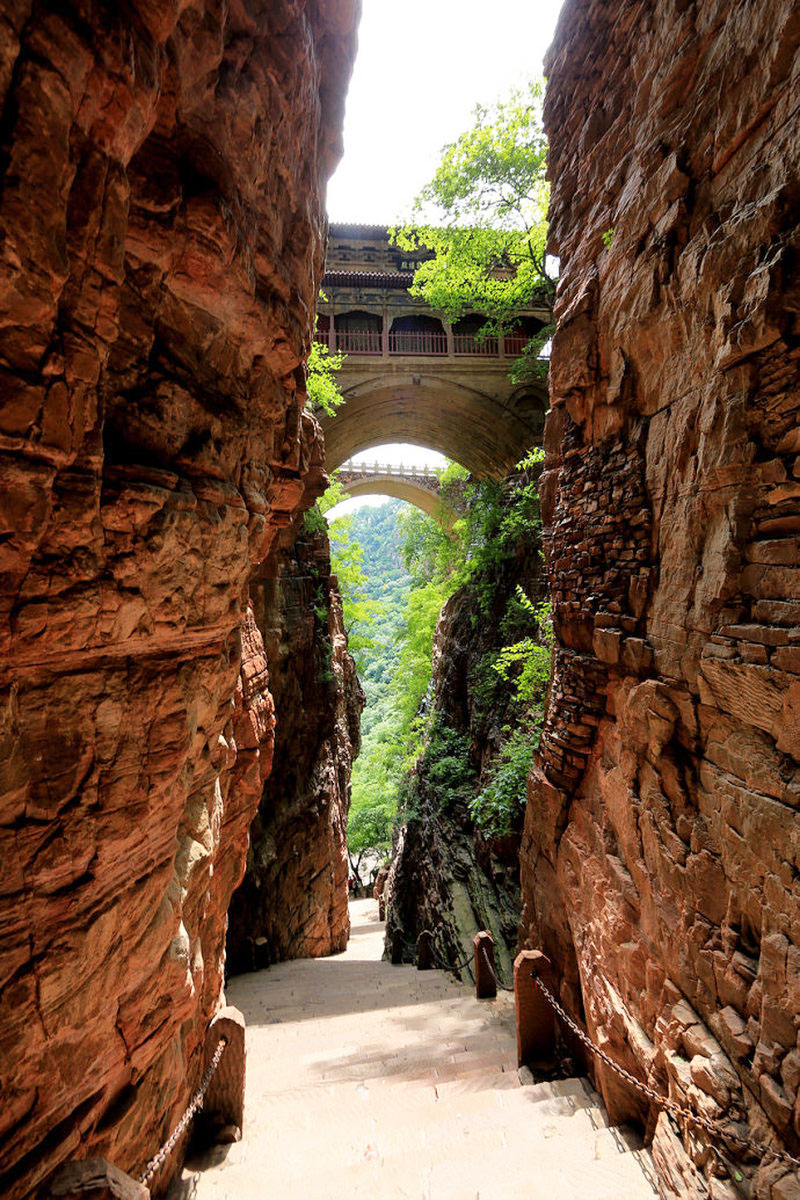 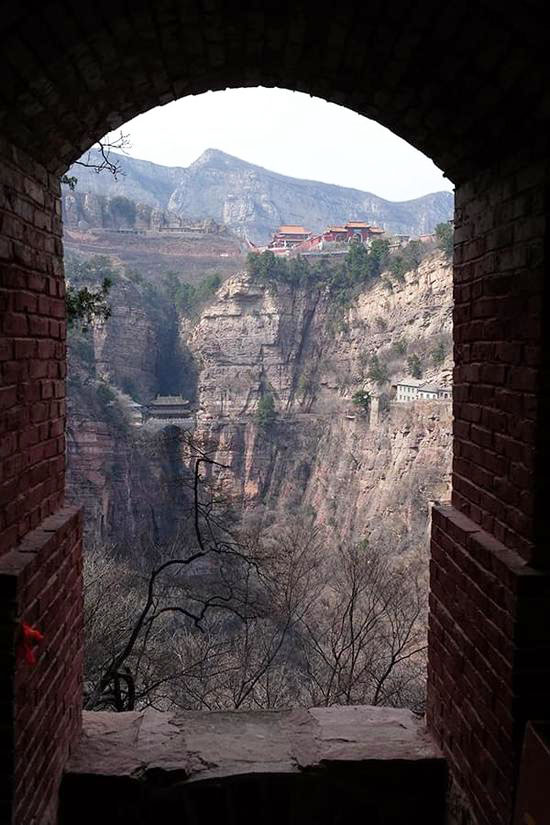 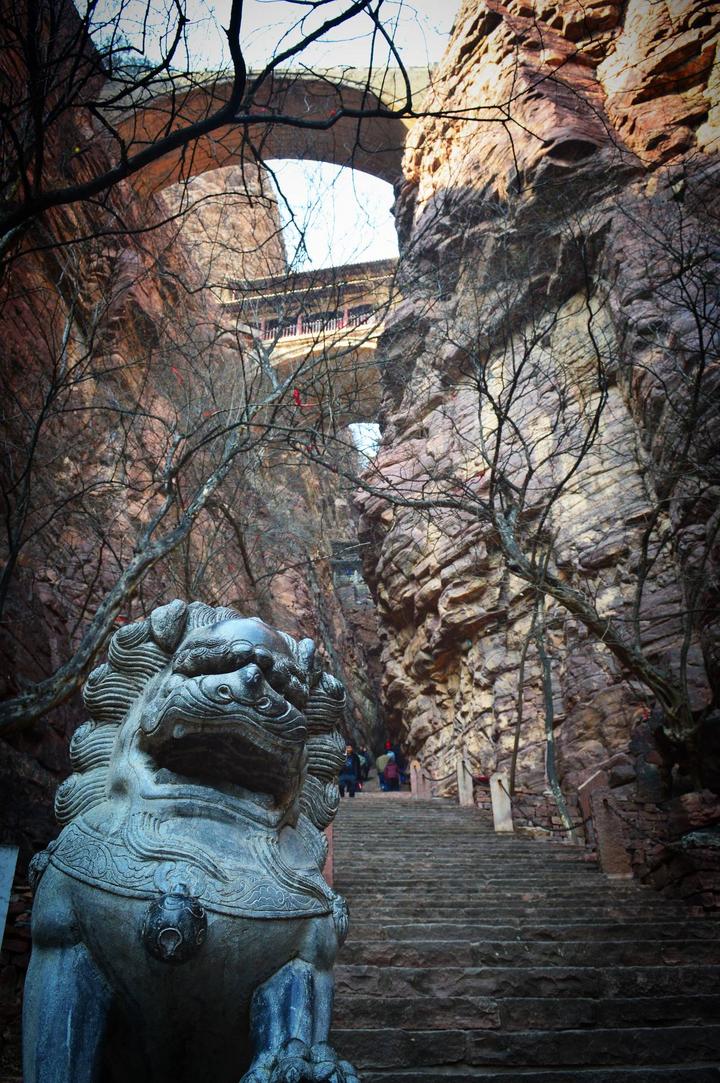 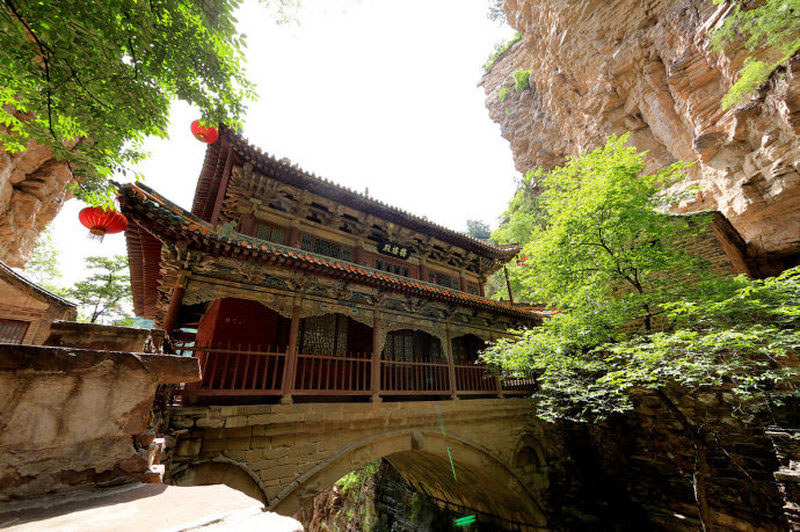 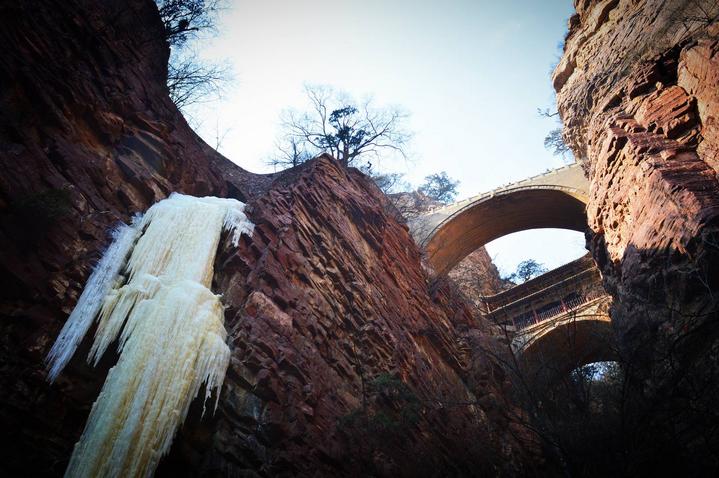 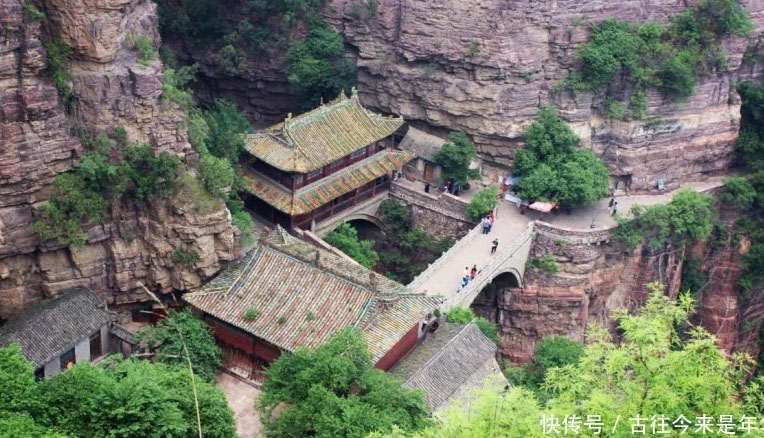 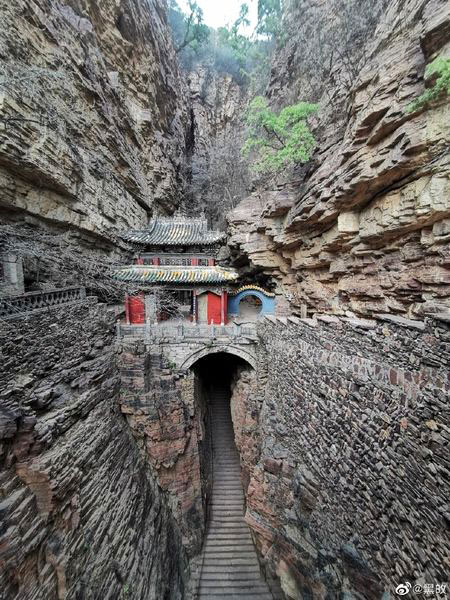 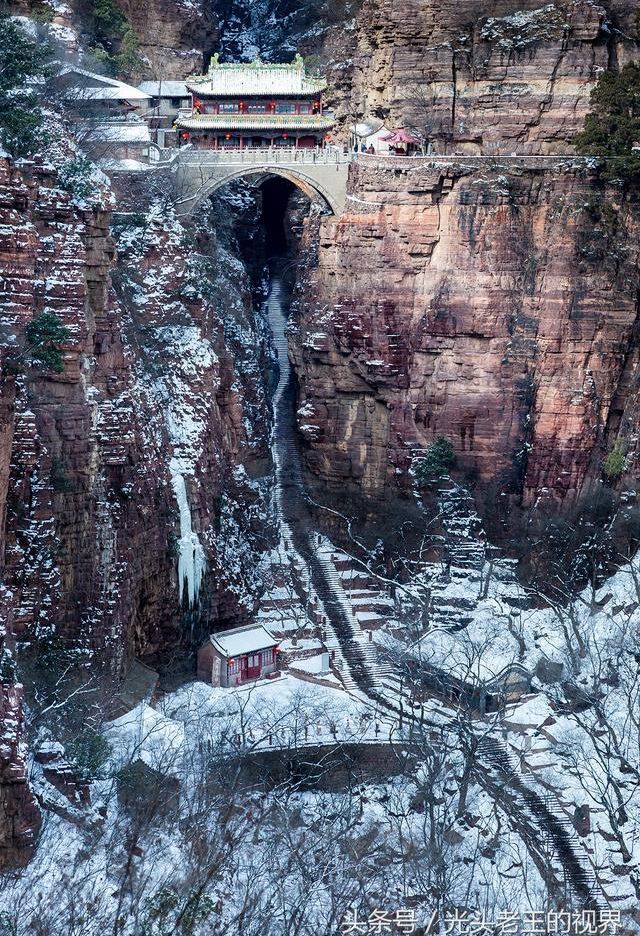 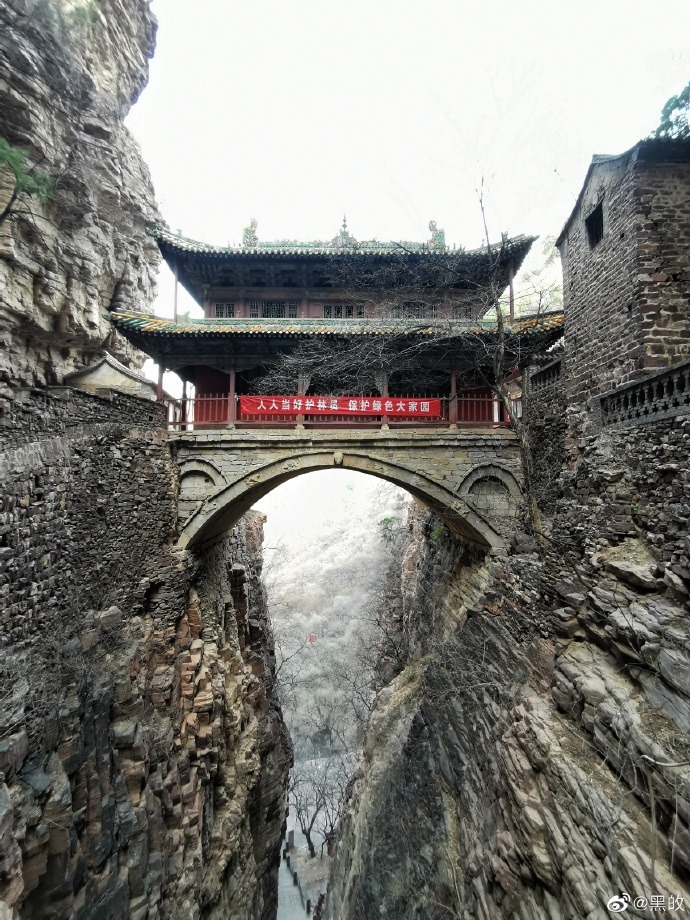 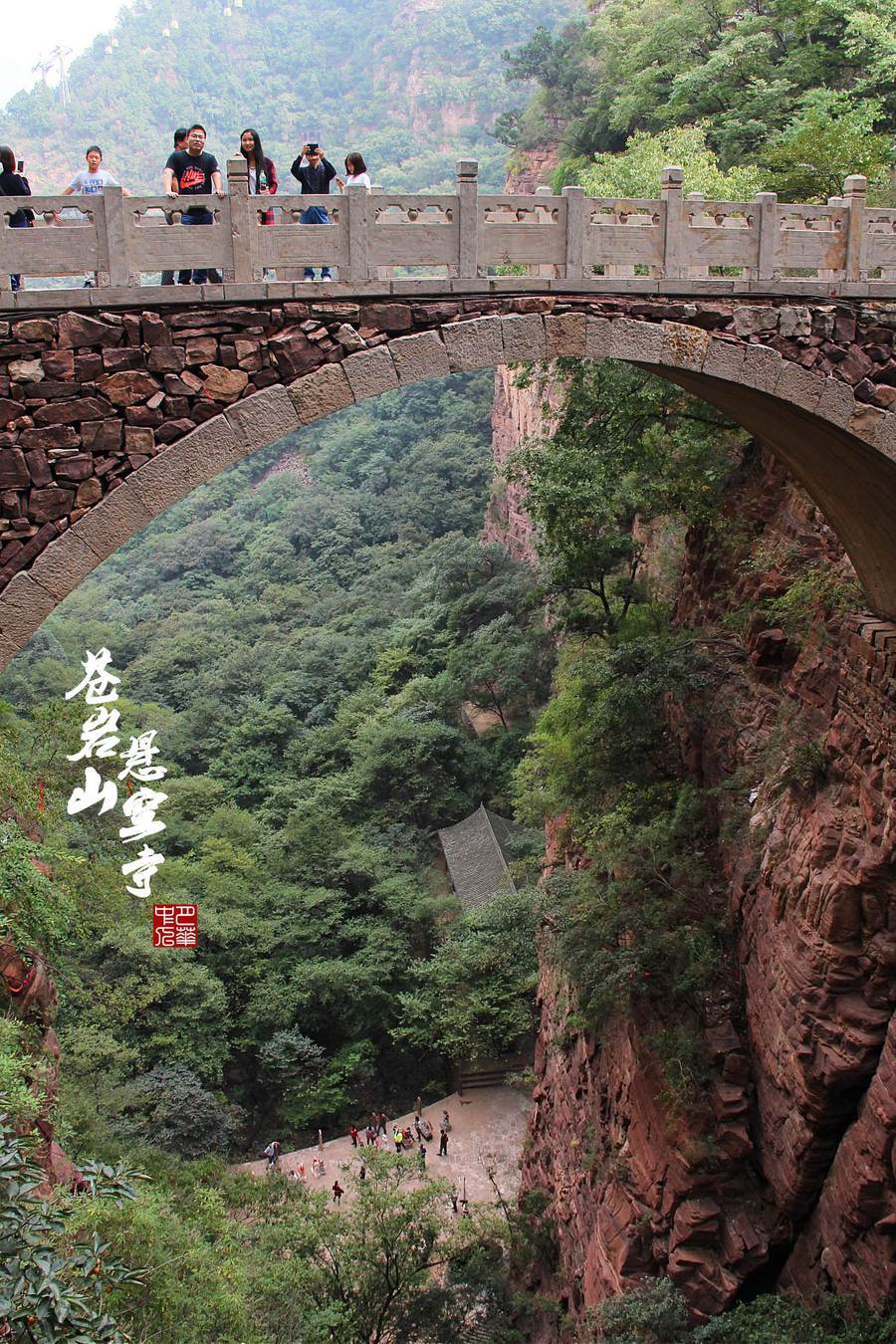 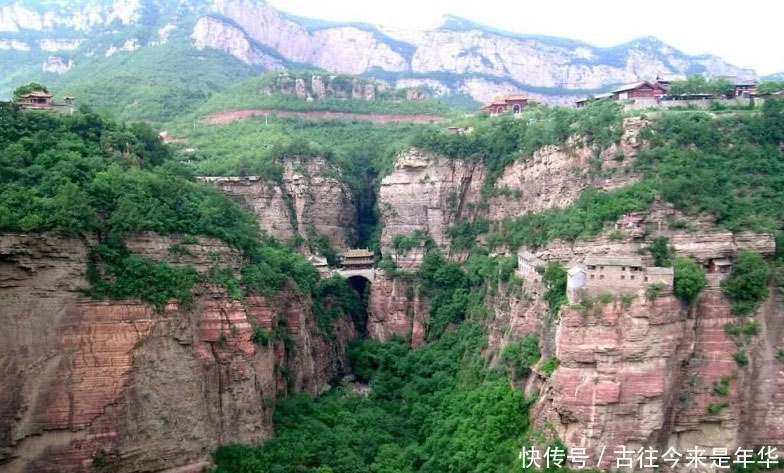 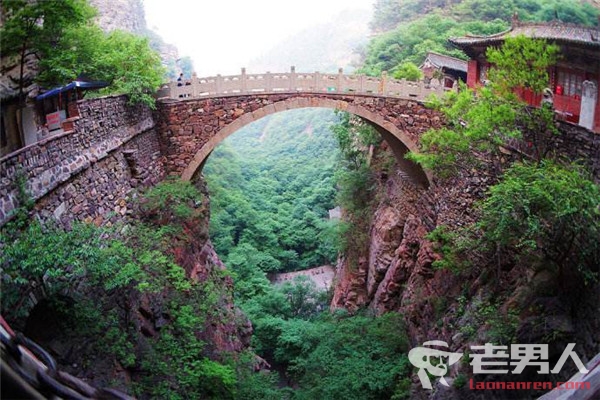 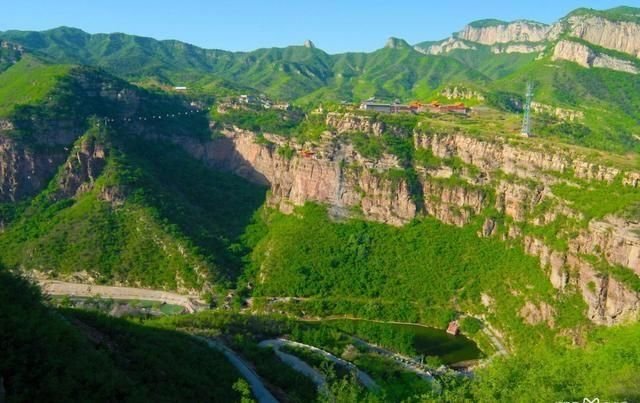 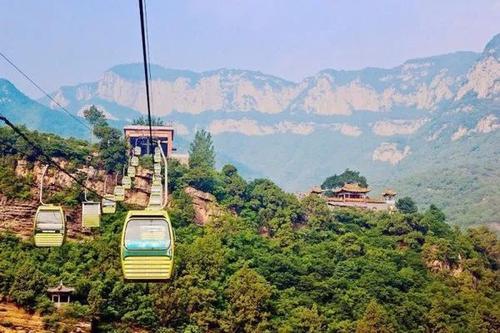 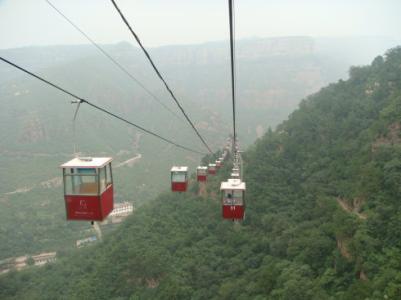 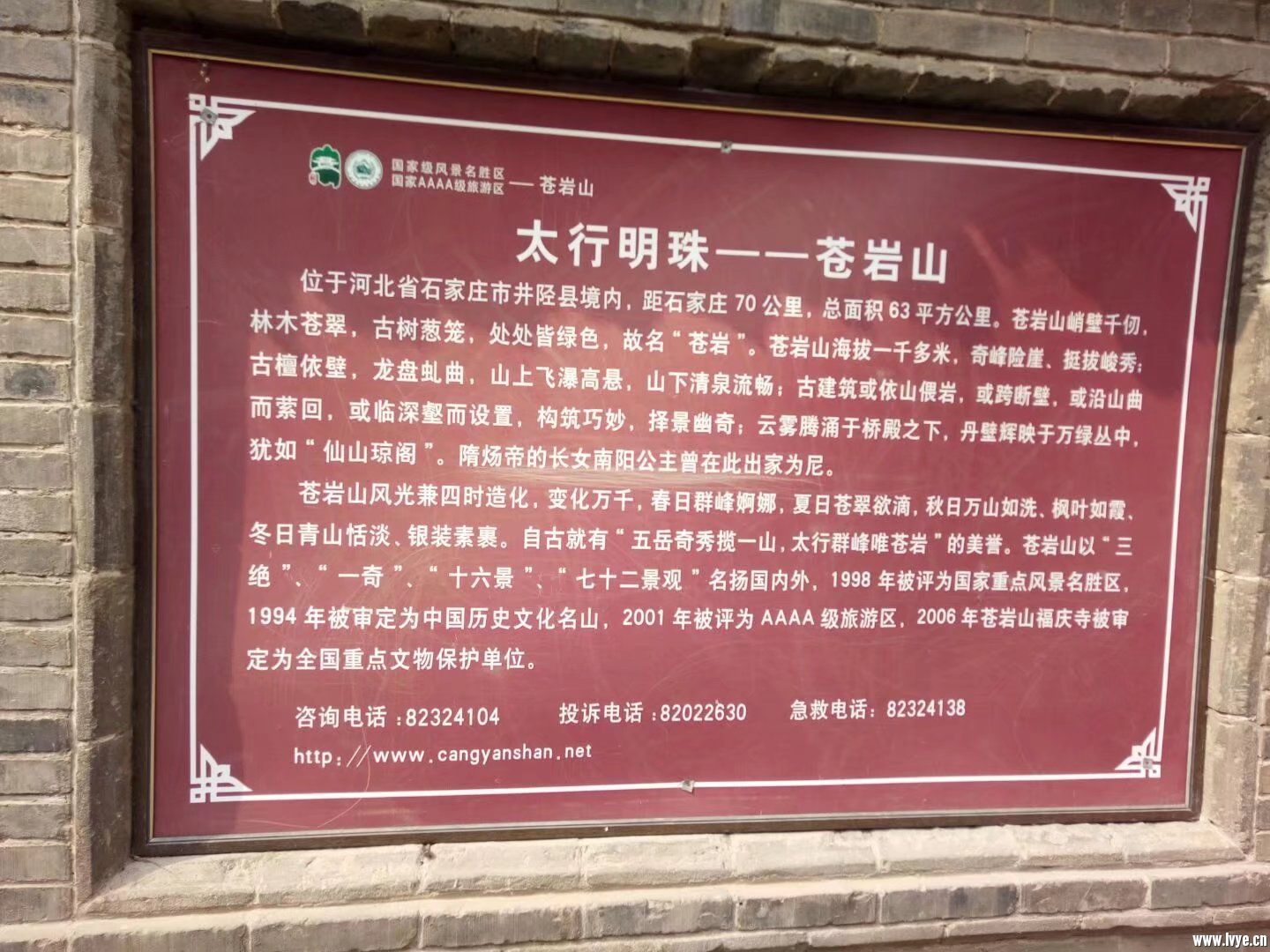 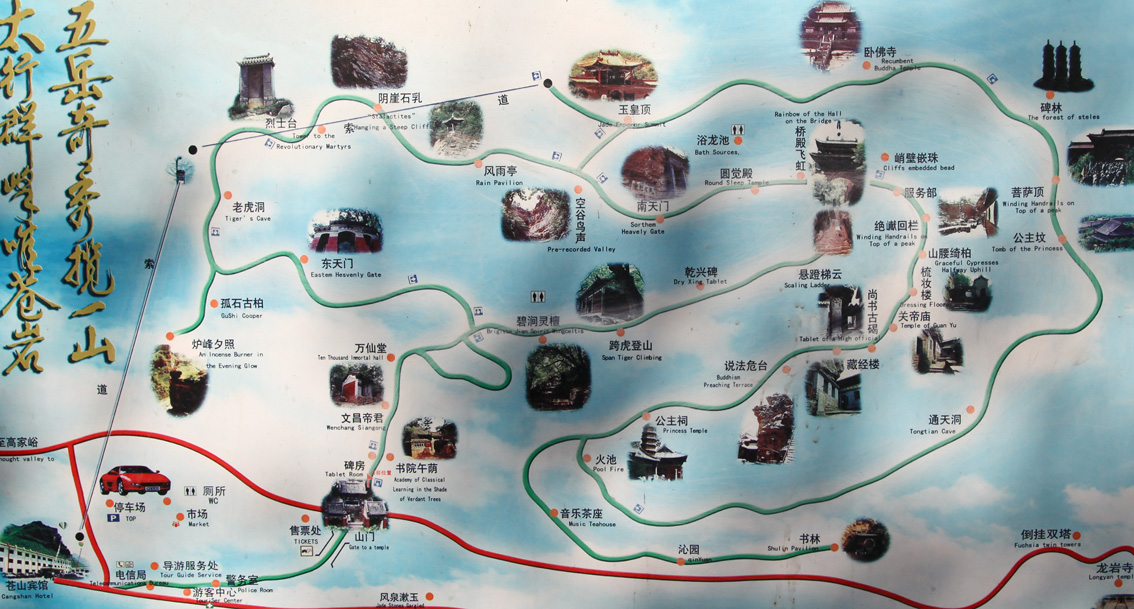 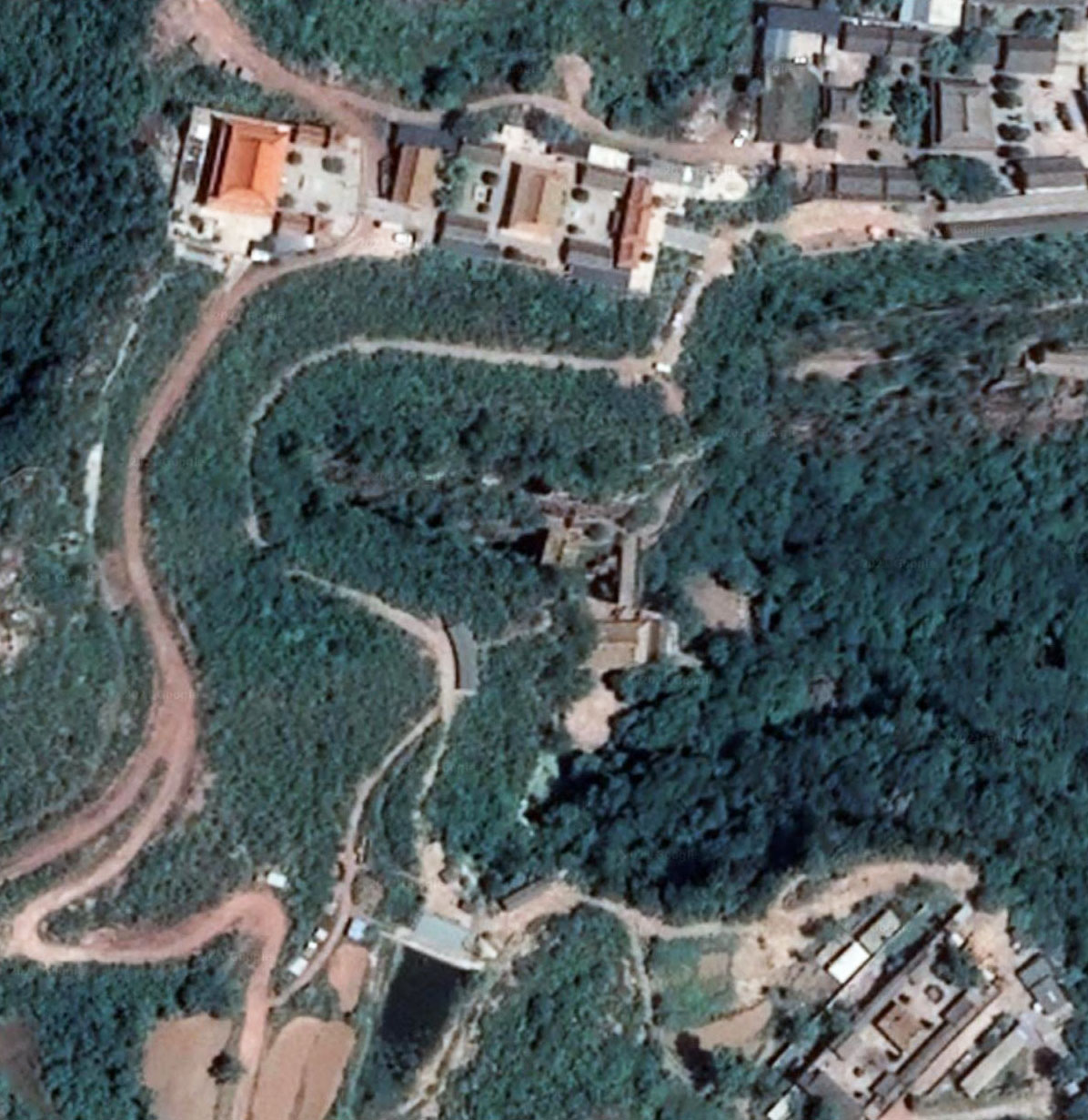 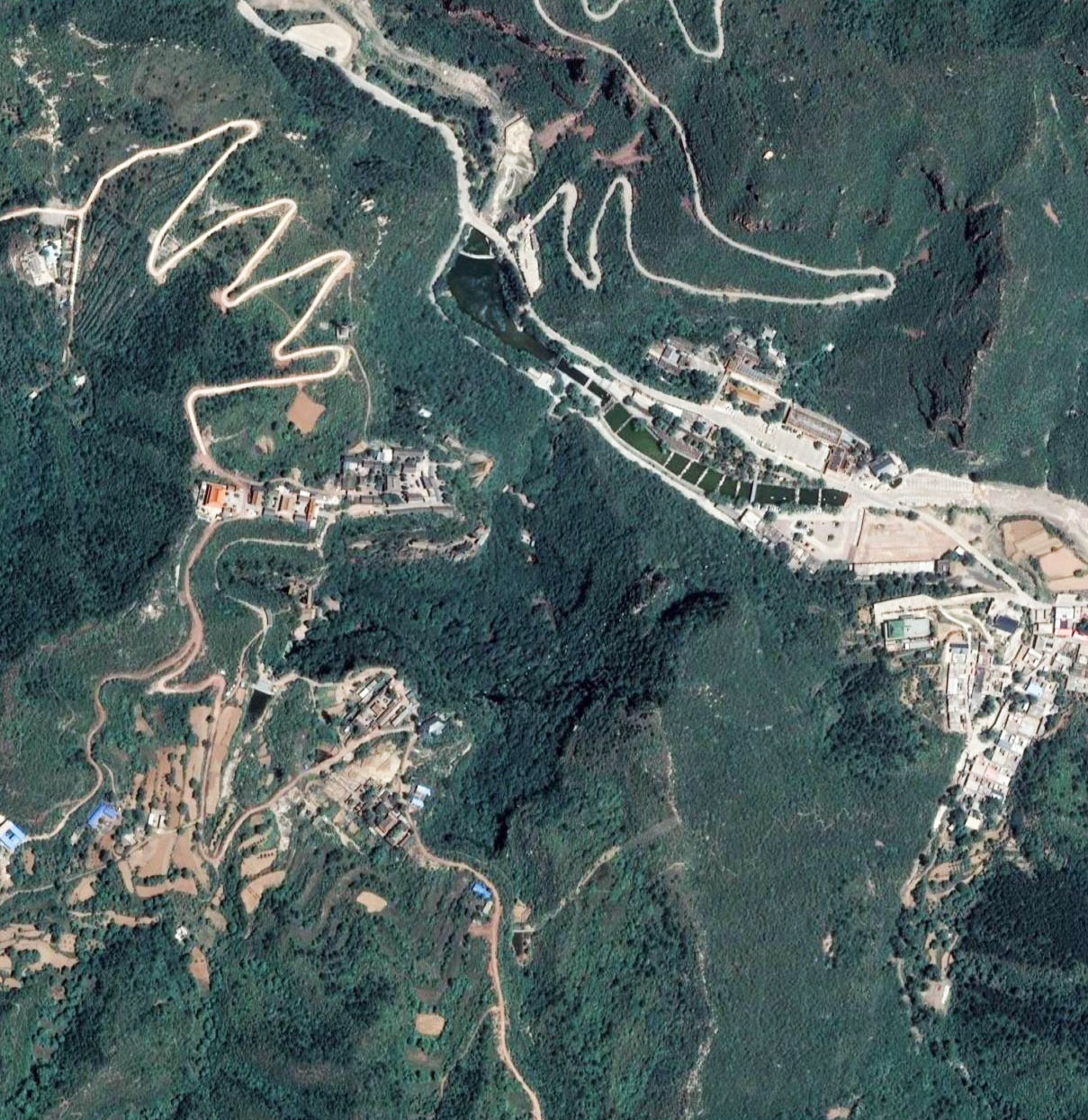 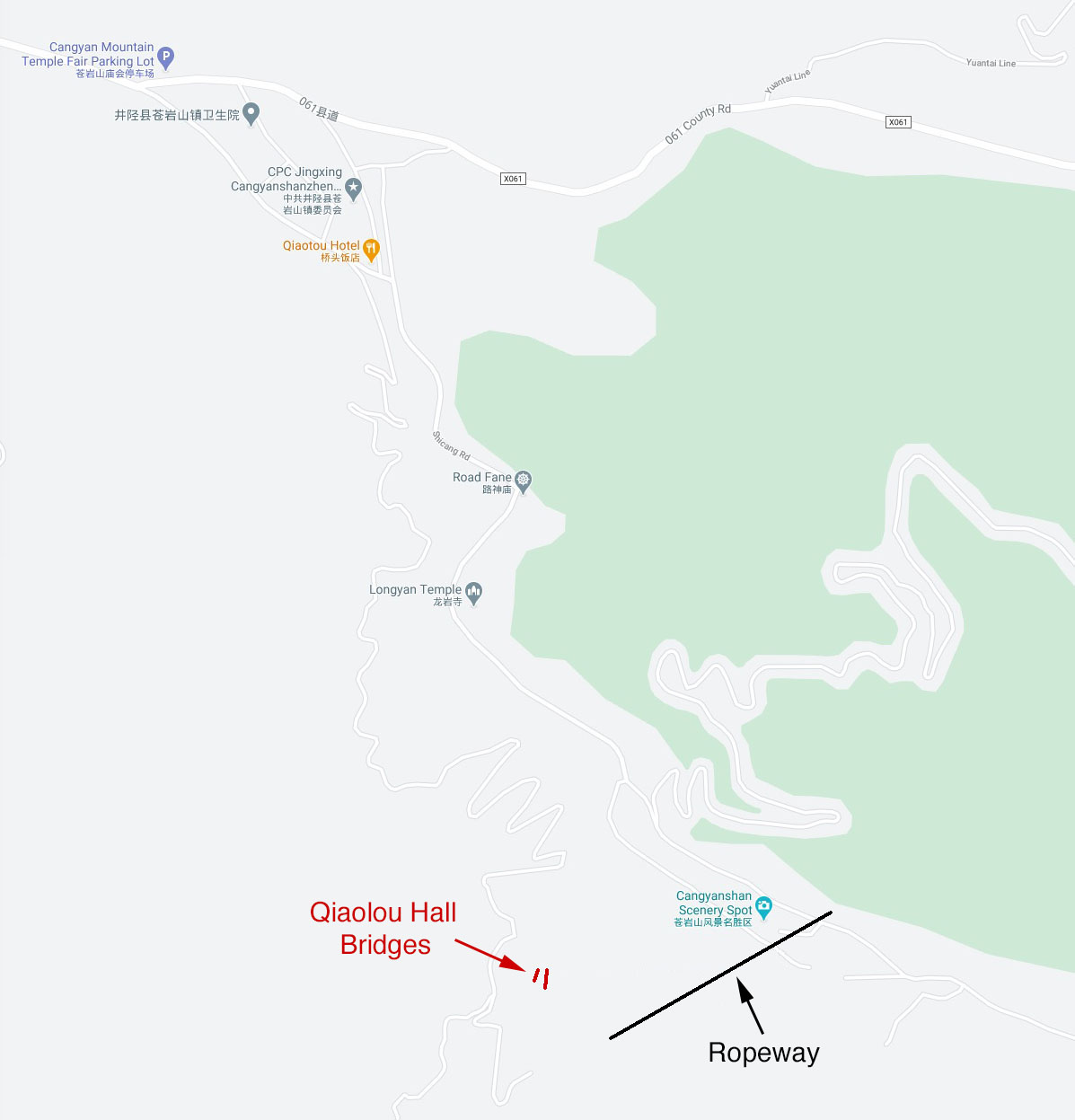 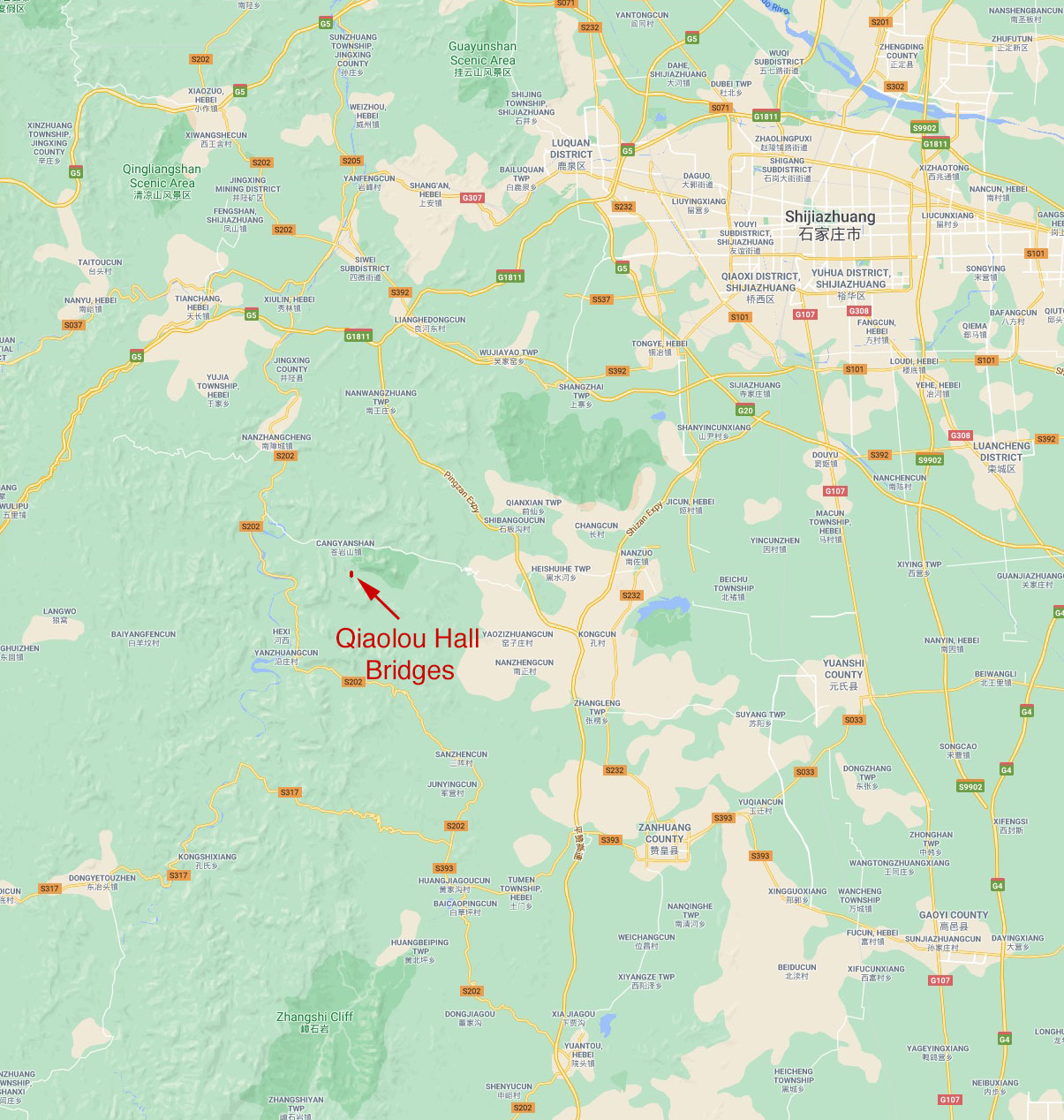