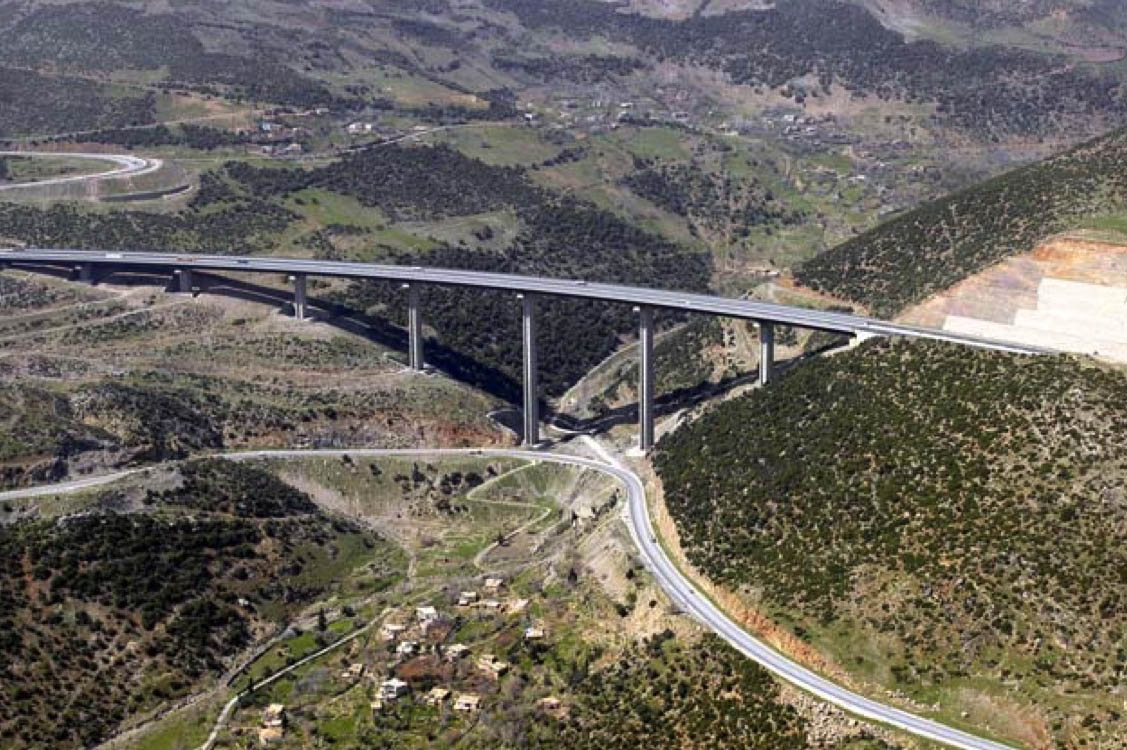 The highest bridge in the country of Turkey, the huge Nurdağı or Atatürk Viaduct is located in south central Turkey about 60 miles (97 kms) from the Mediterranean Sea. 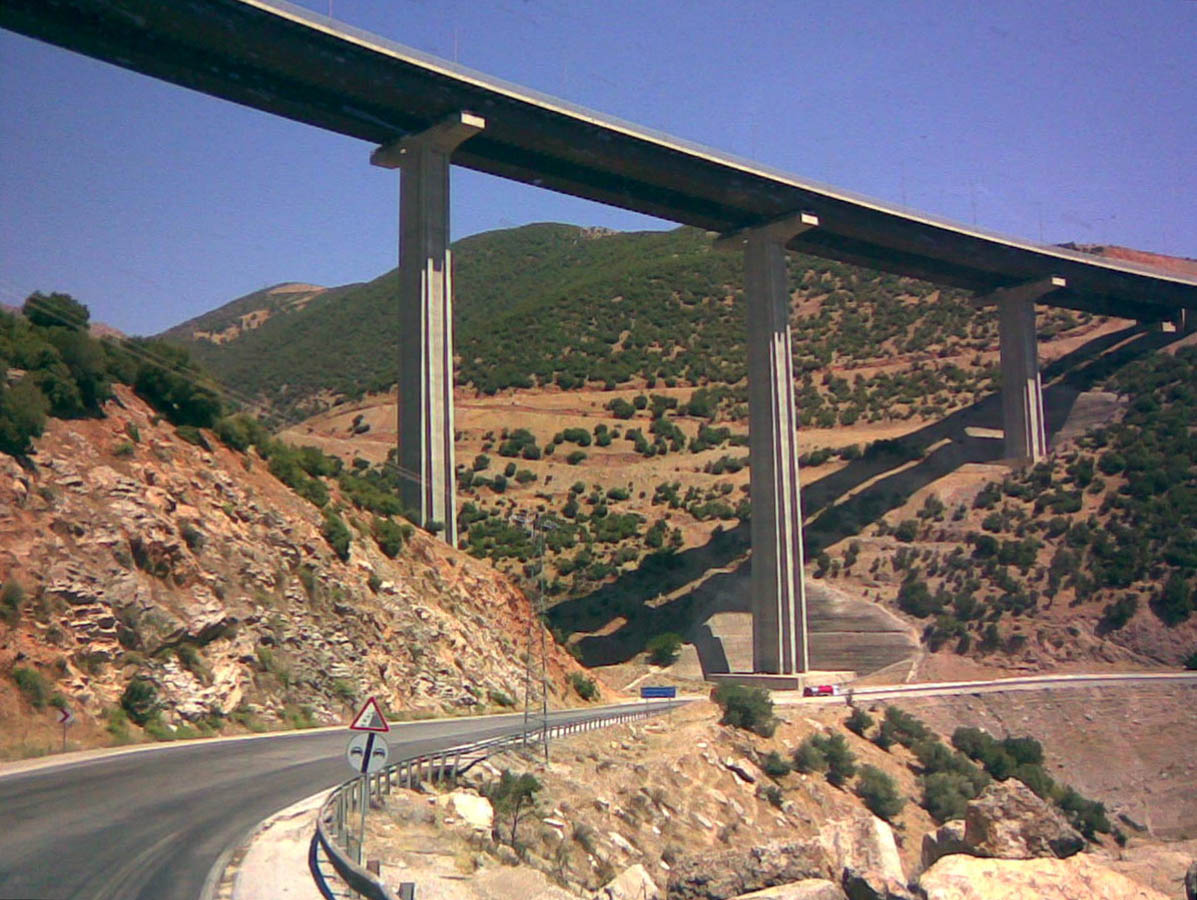 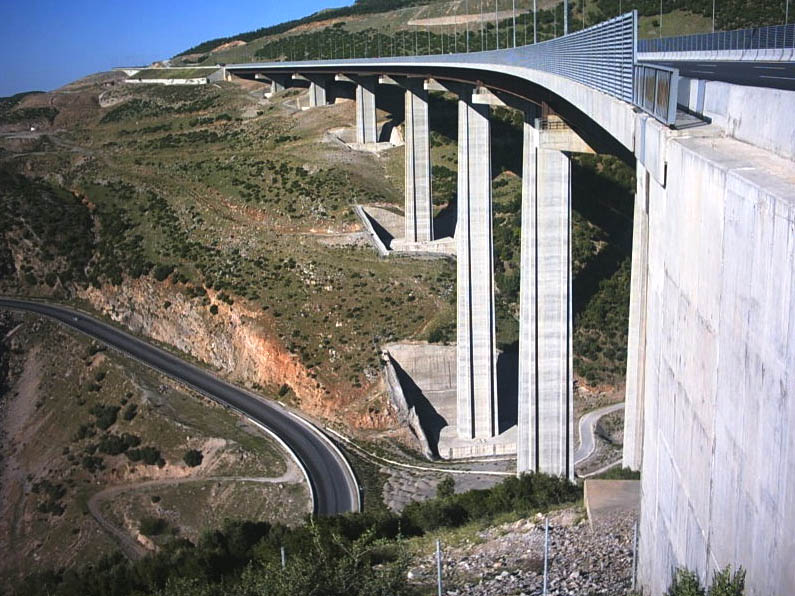 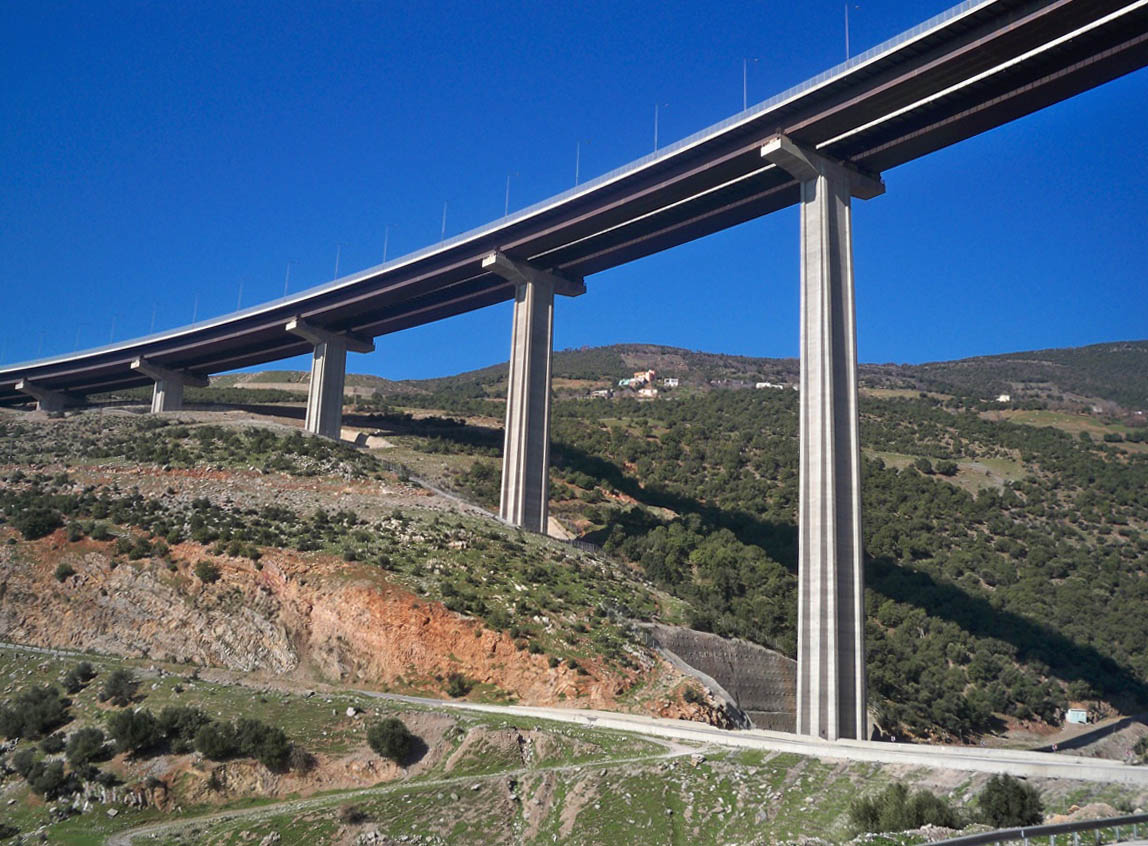 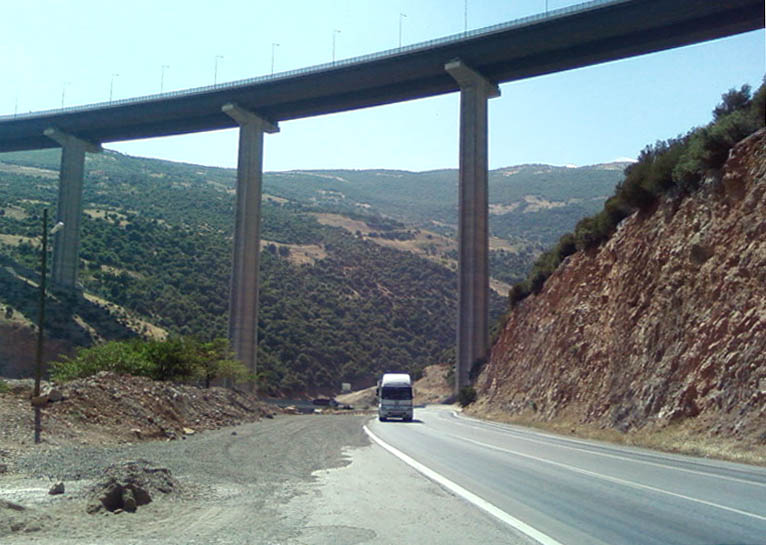 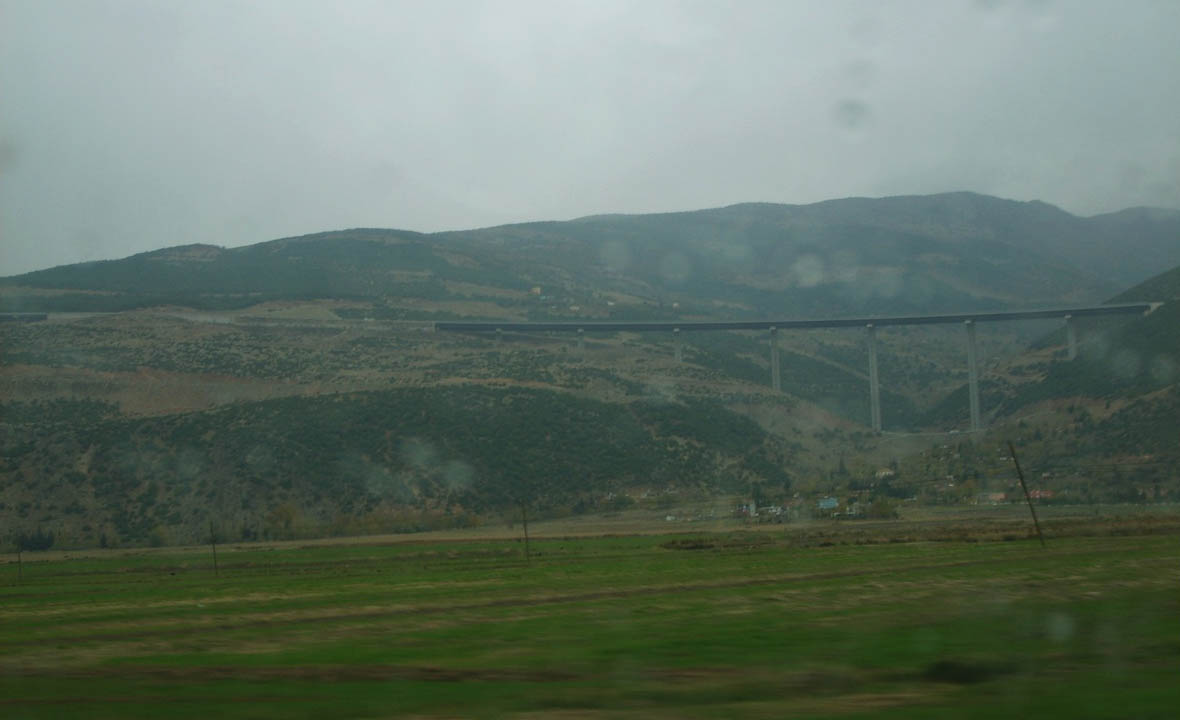 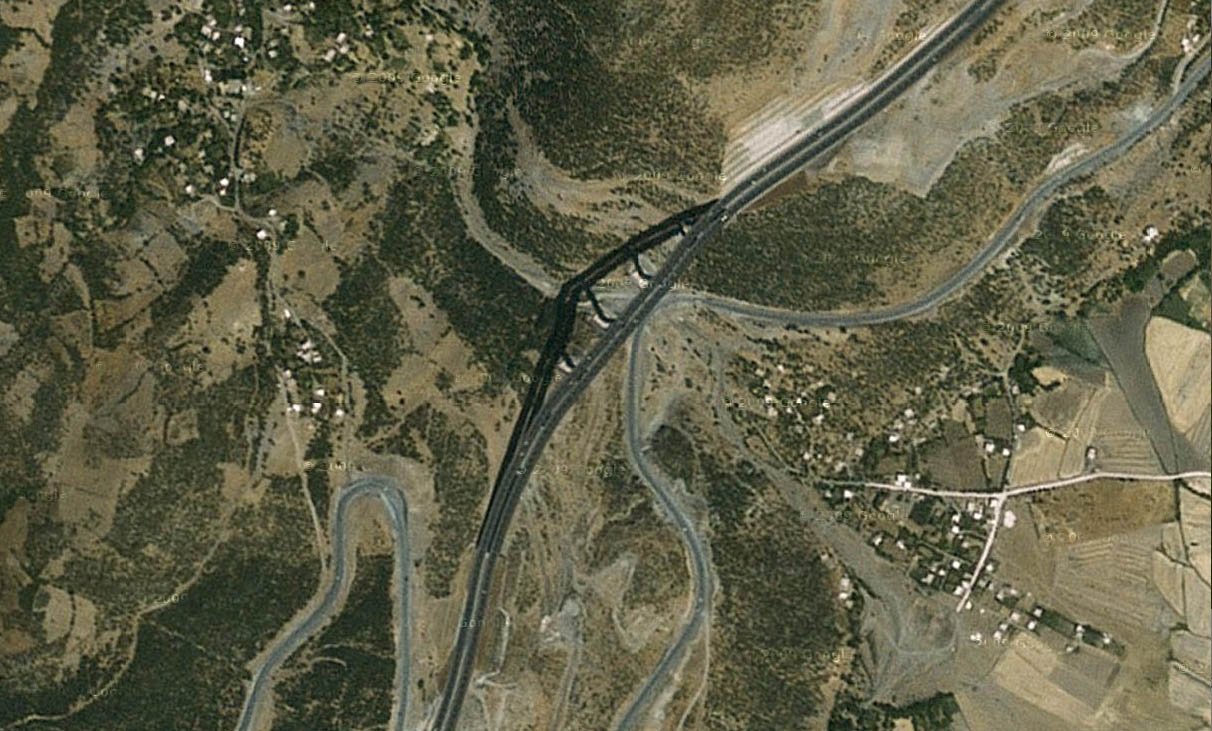 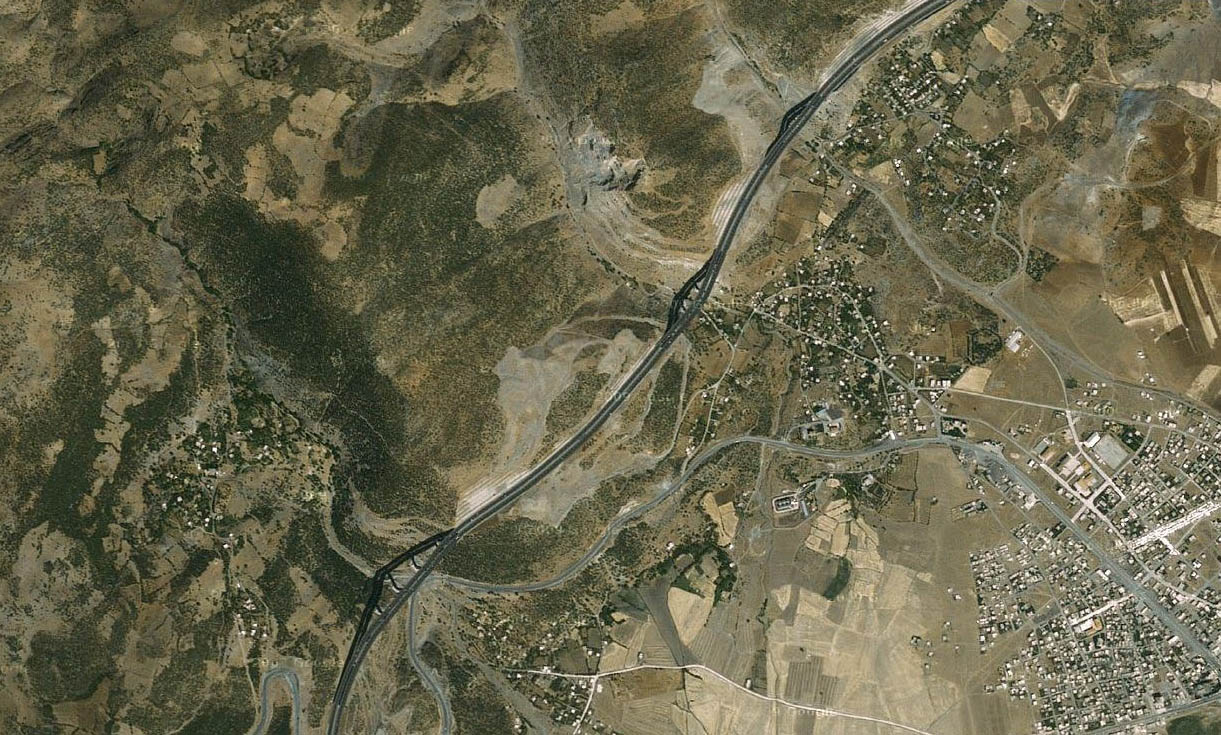