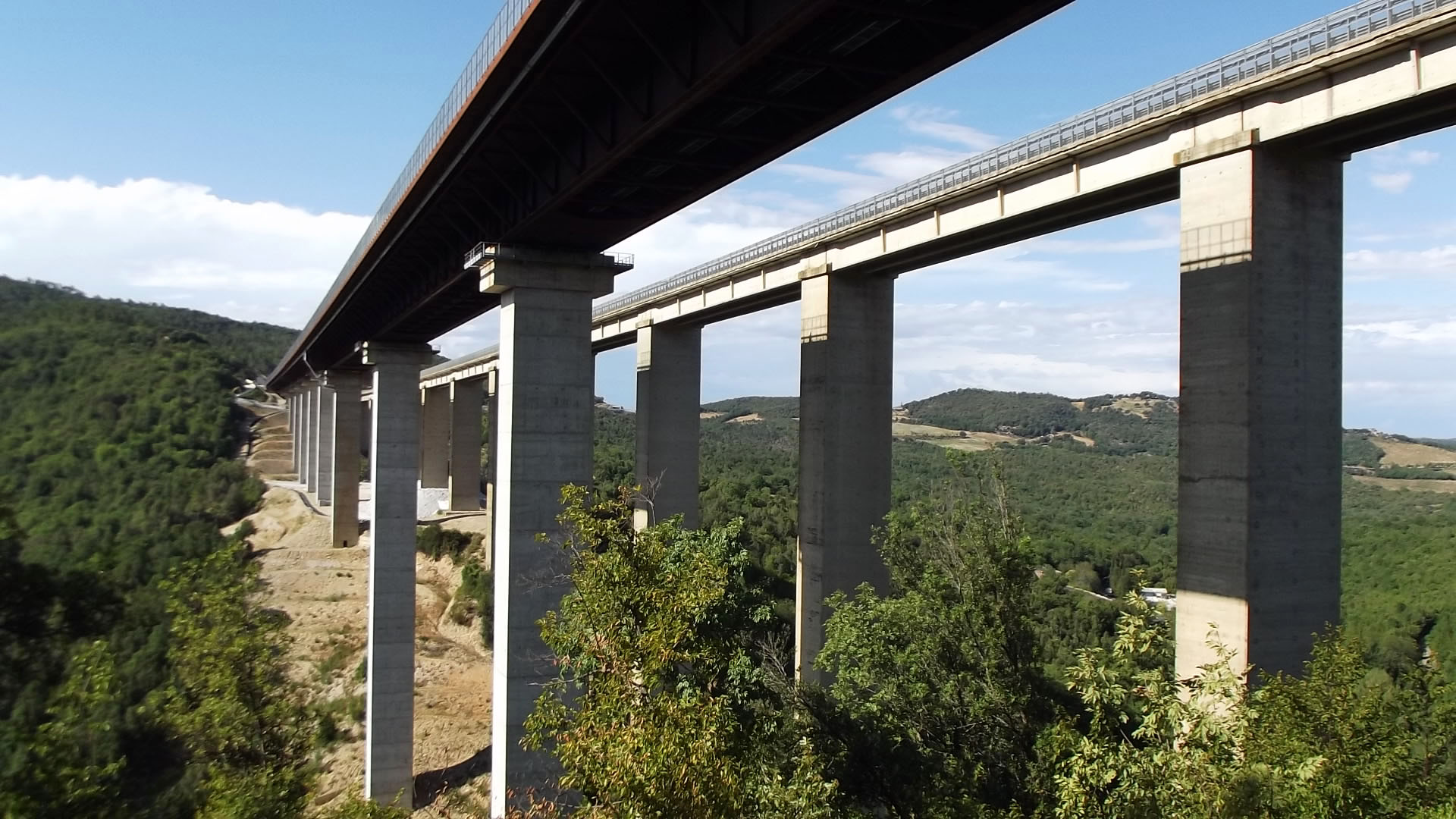 Crossing approximately 110 meters above the Torrente Farma, the Strada Statale di Paganico SS223 / E78 was widened into a 4-lane bridge in 2017 in the heart of Italy’s Tuscany region that connect Tuscany's chief provincial towns of Siena and Grosseto. Beneath the bridge in the Farma creek you can expect to see several unique rock formations as well as bathers enjoying the hot sulfuric water at the baths of Petriolo.

The new Farma Bridge has a central span of 114 meters atop piers as tall as 98 meters. The older viaduct had several spans with a maximum length of 55.5 meters and will be removed in 2018 and 2019. 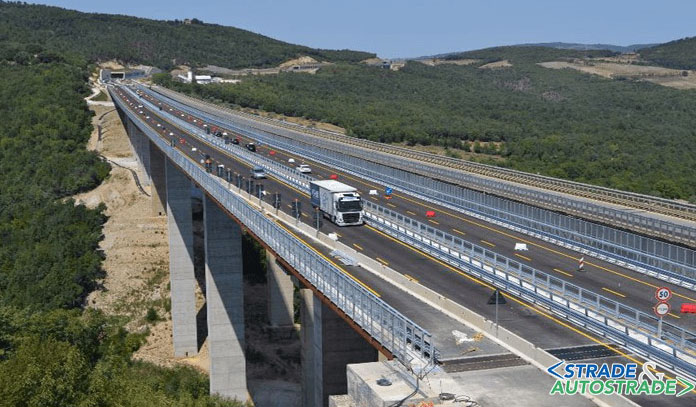 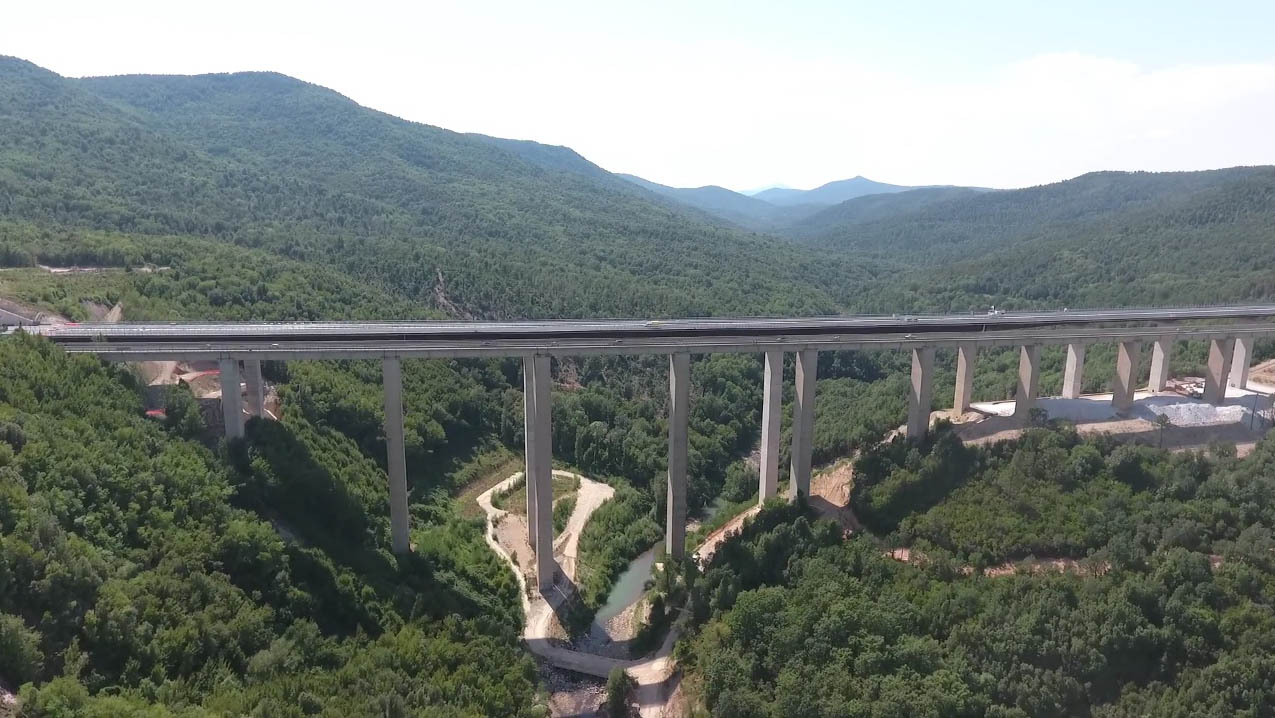 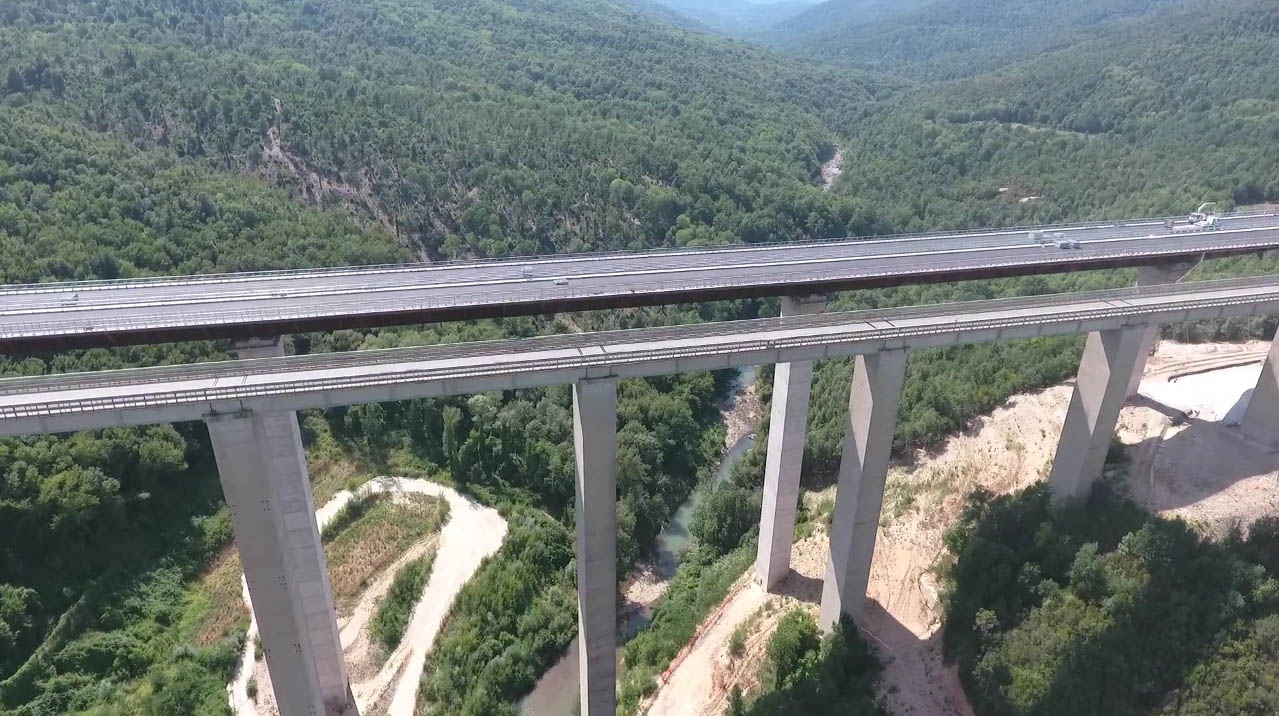 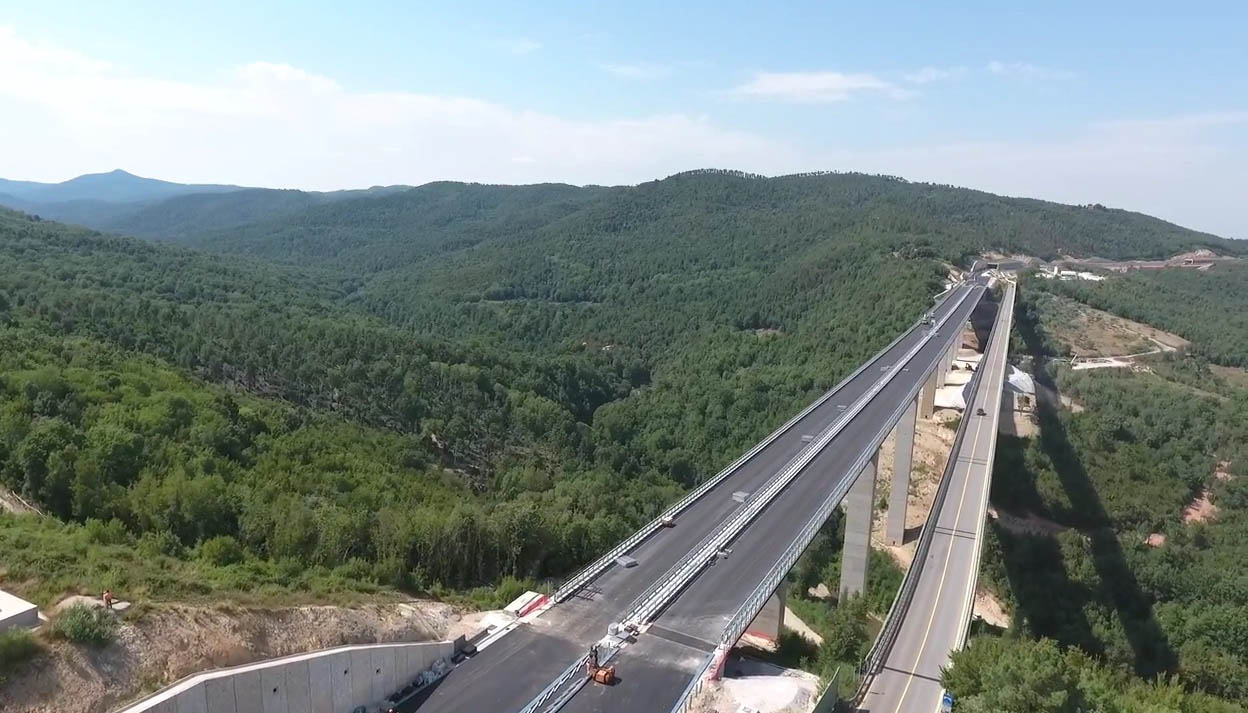 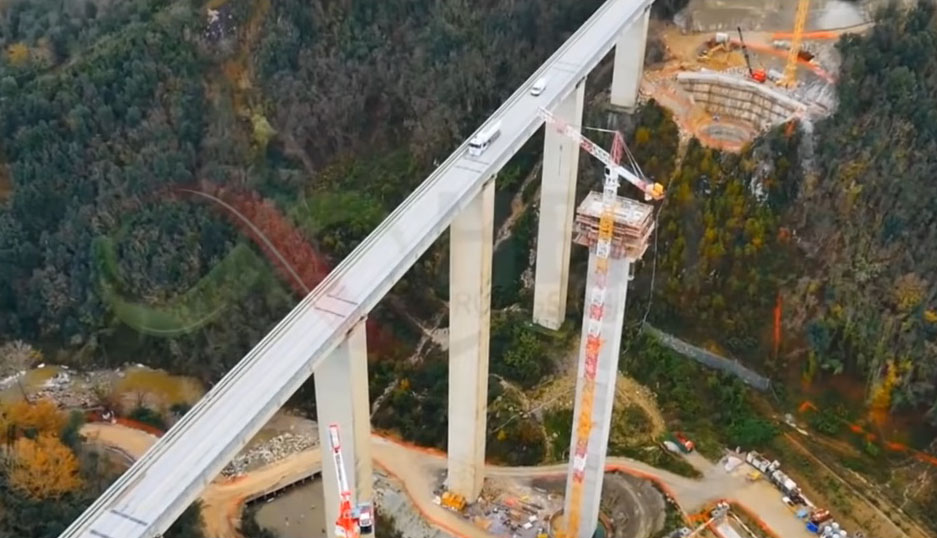 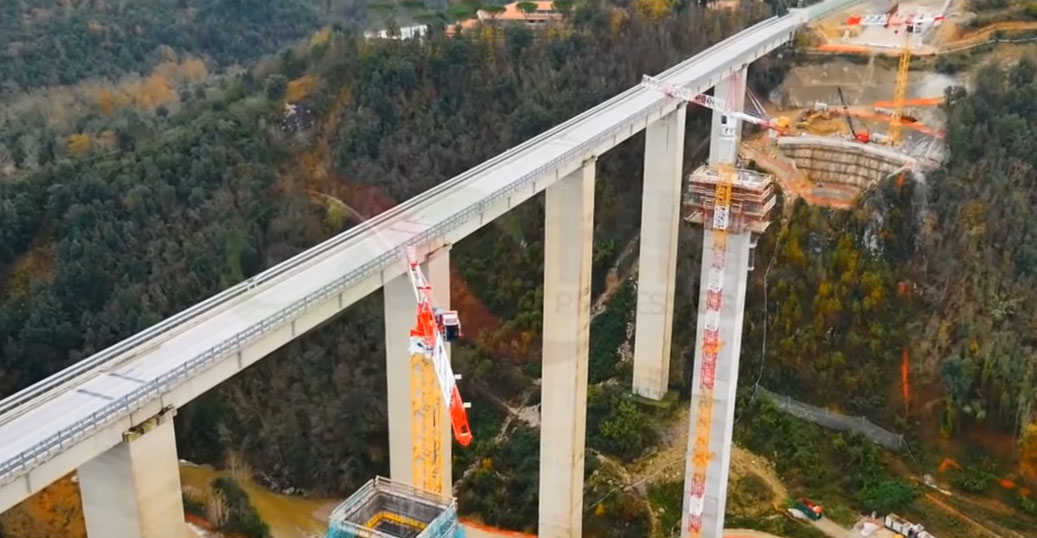 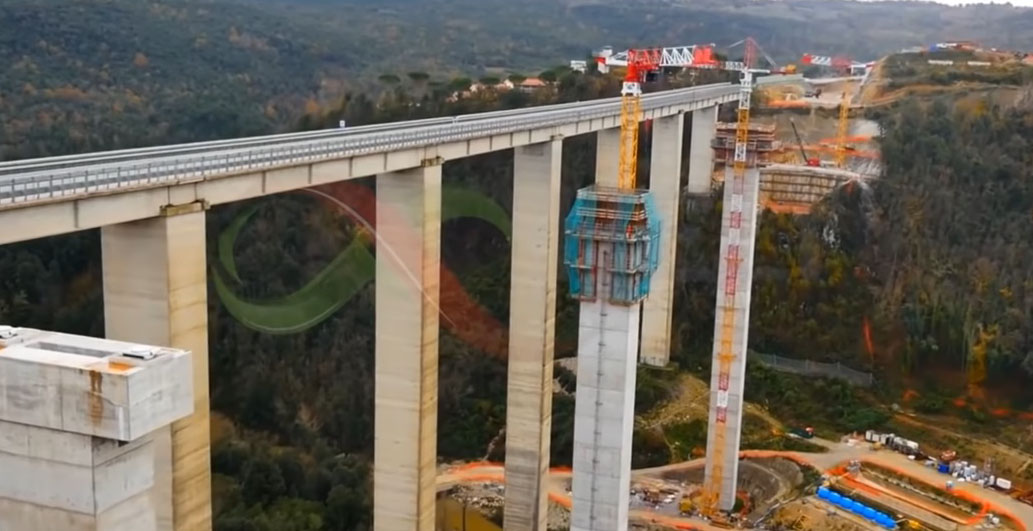 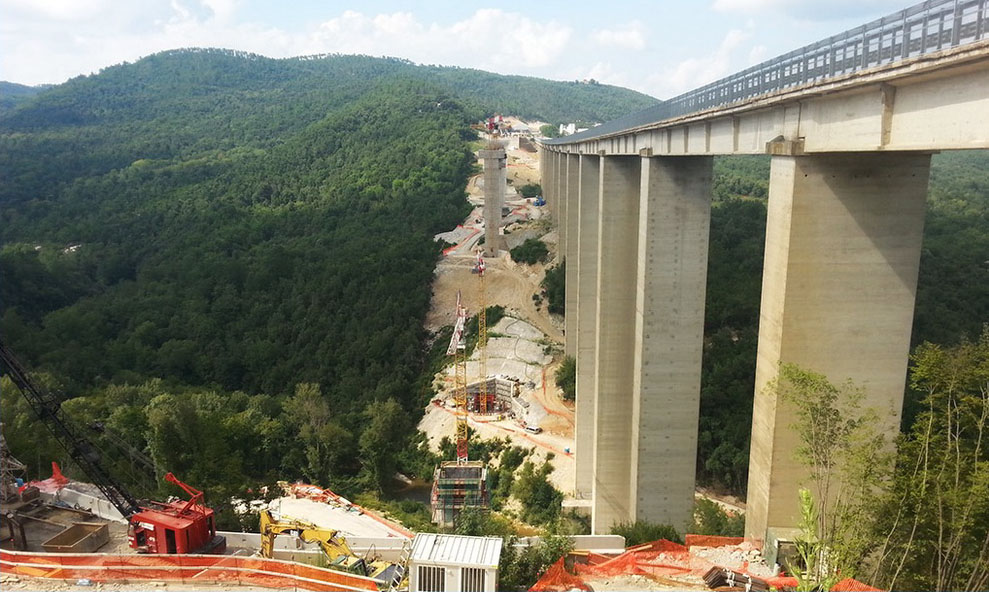 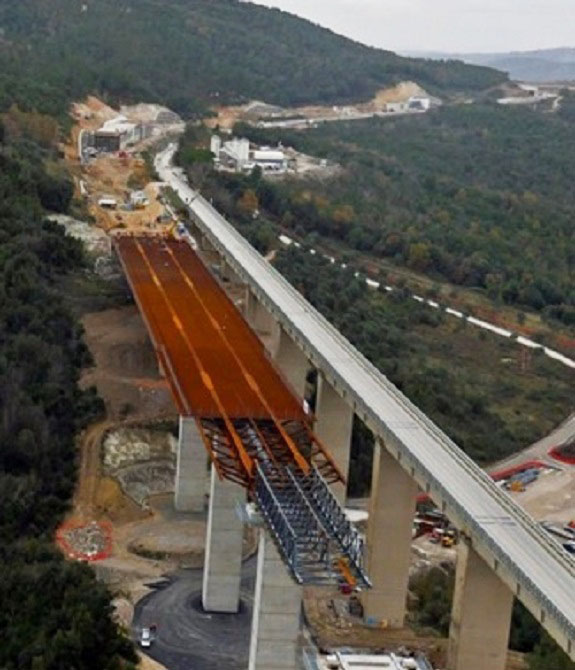 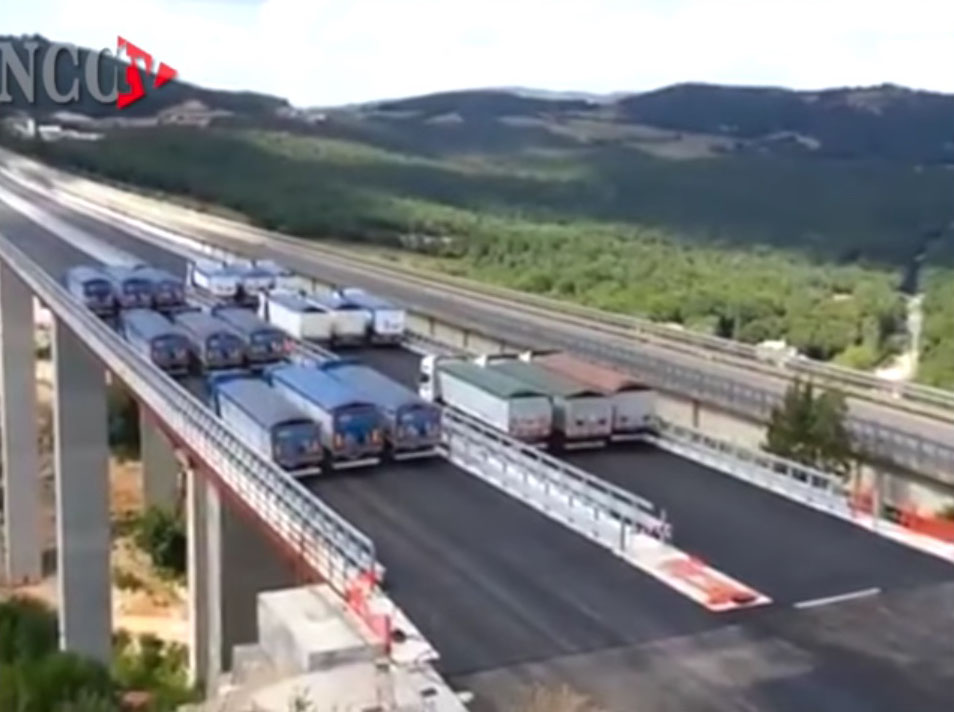 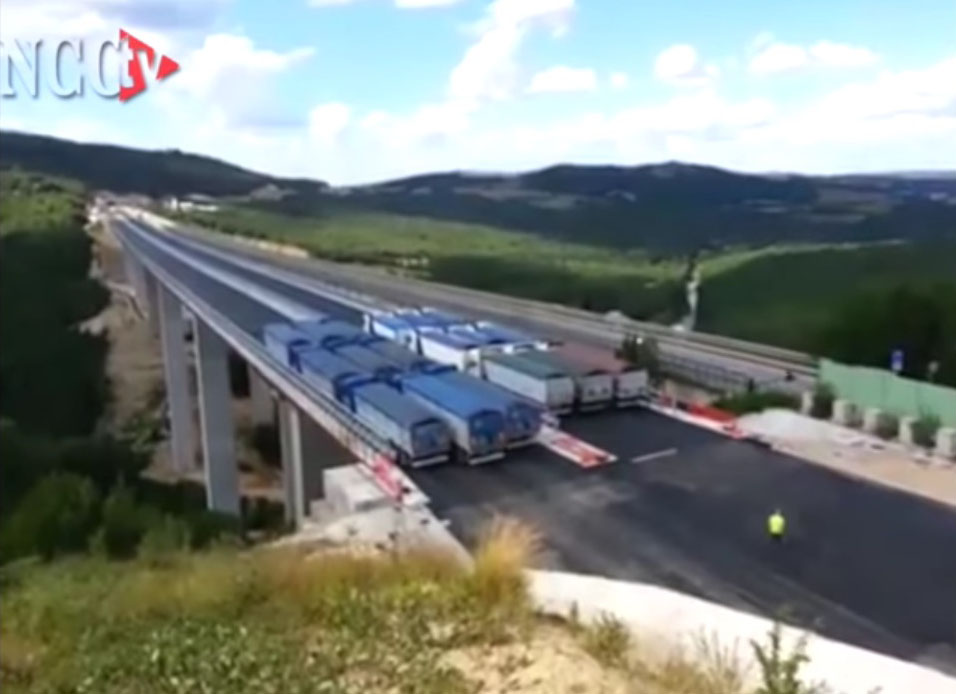 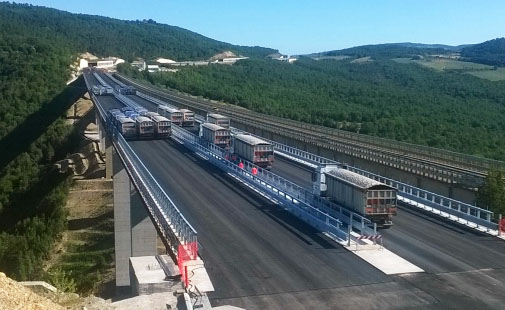 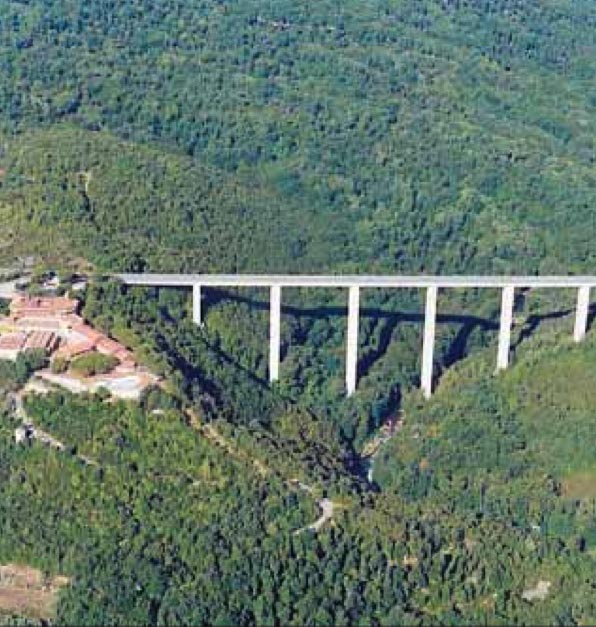 The original Farma Viaduct completed in 1971. 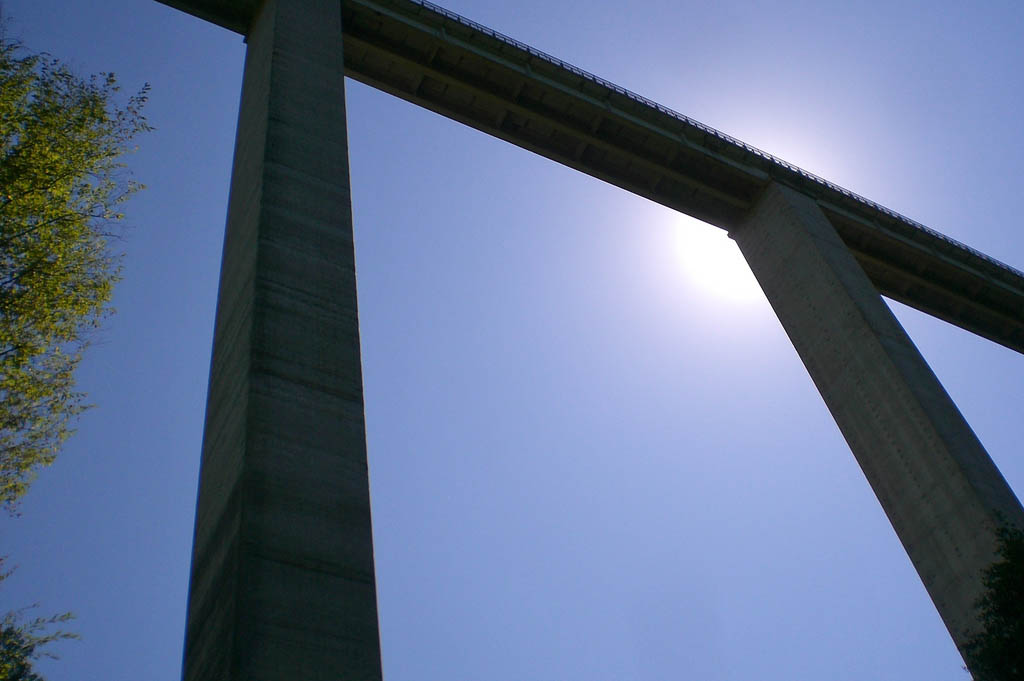 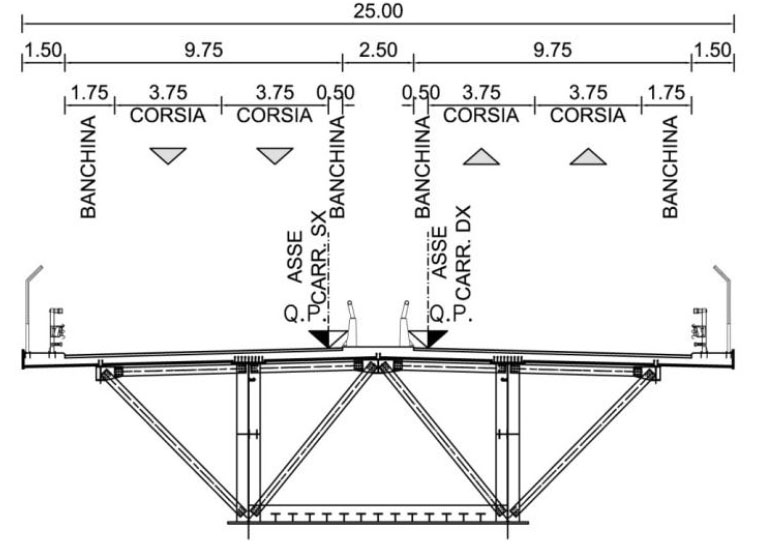 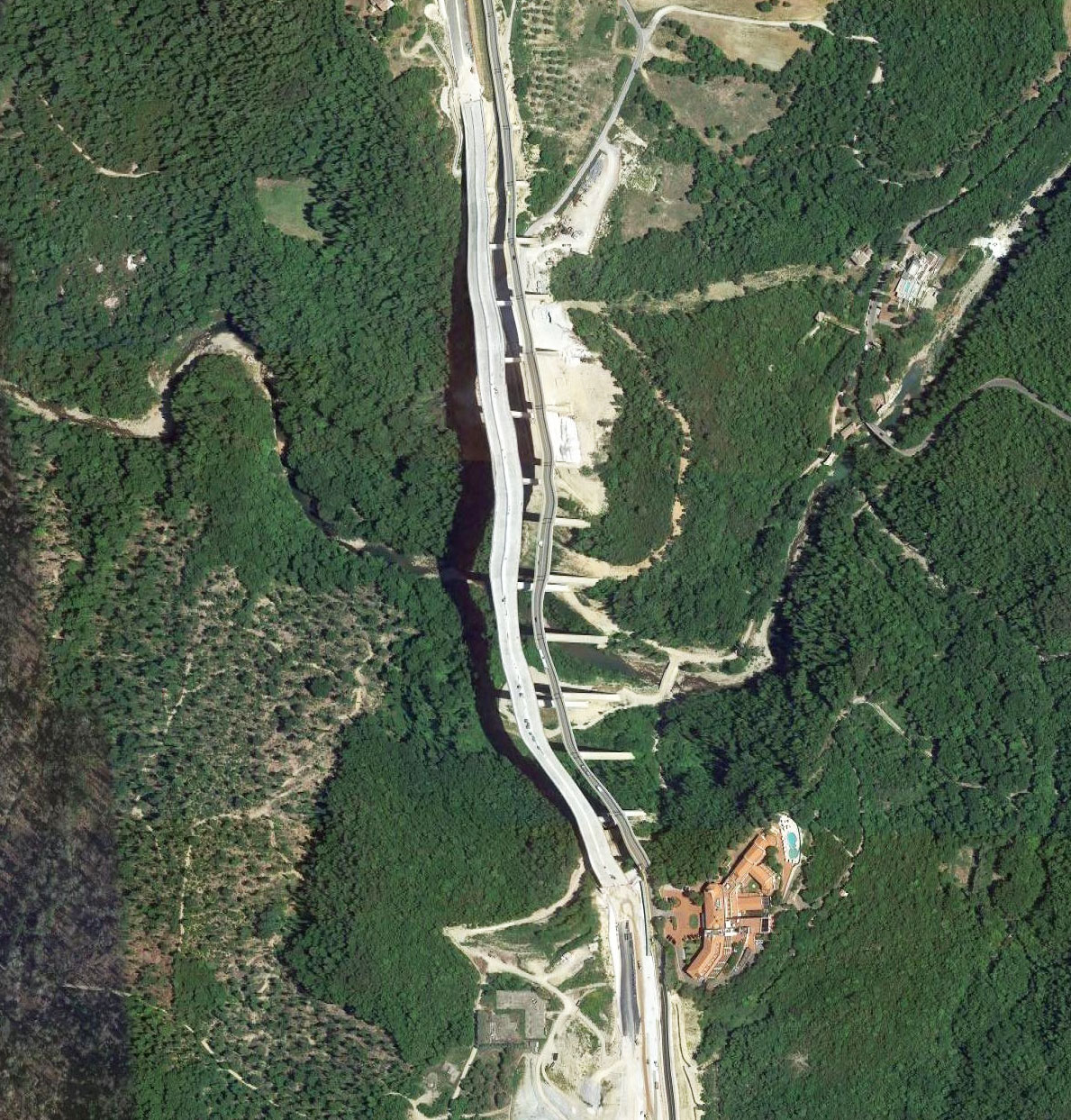 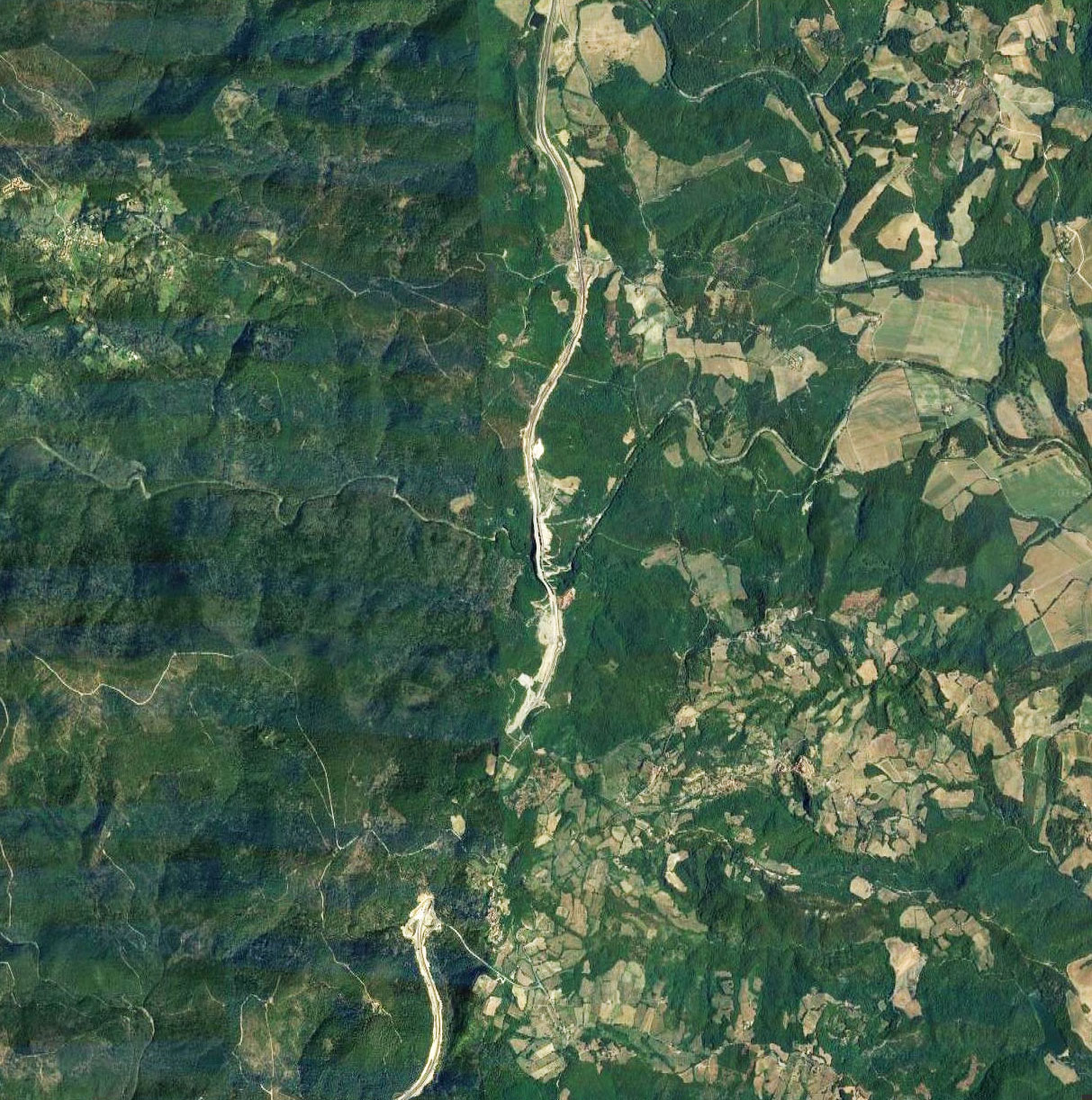 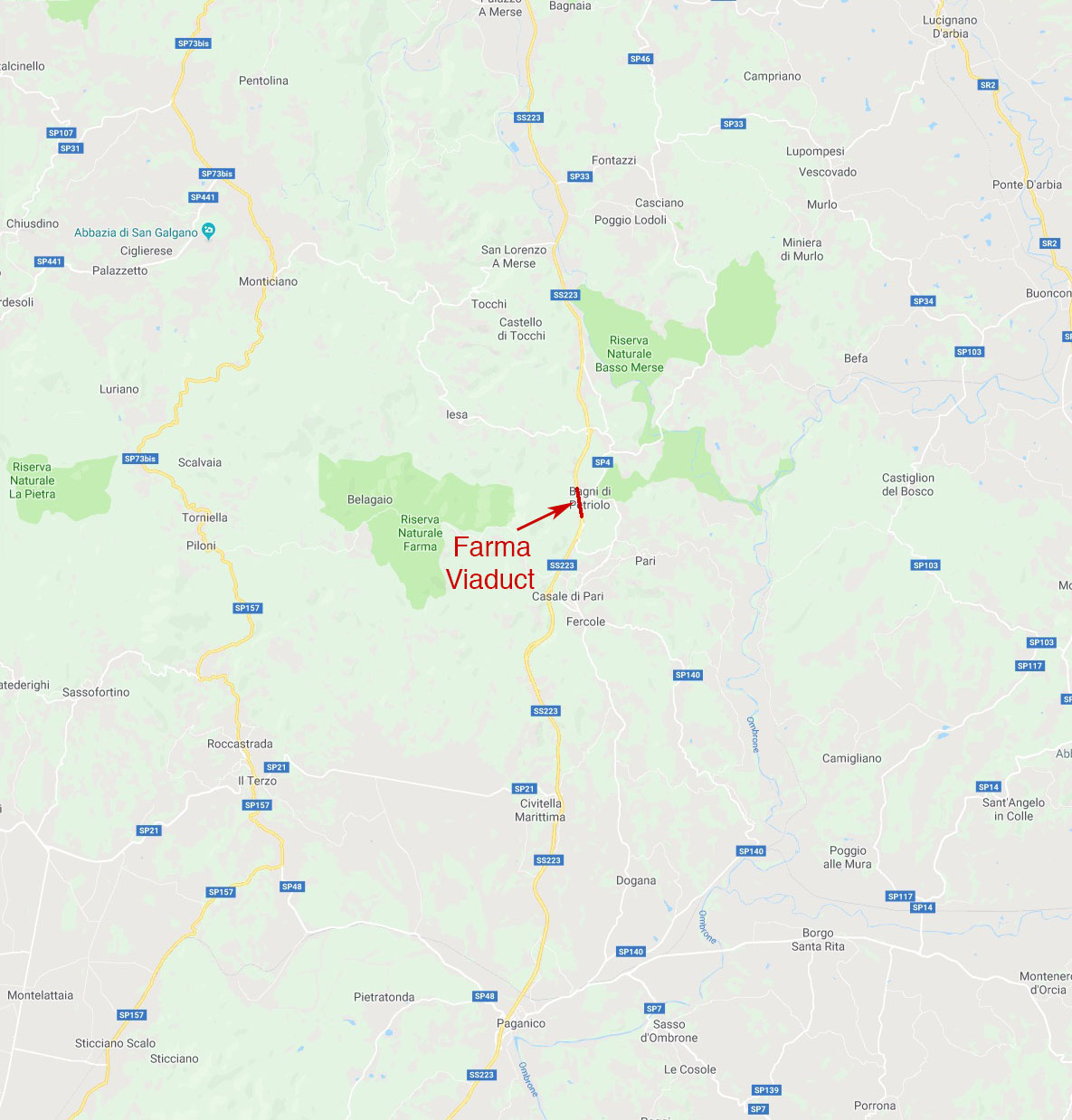 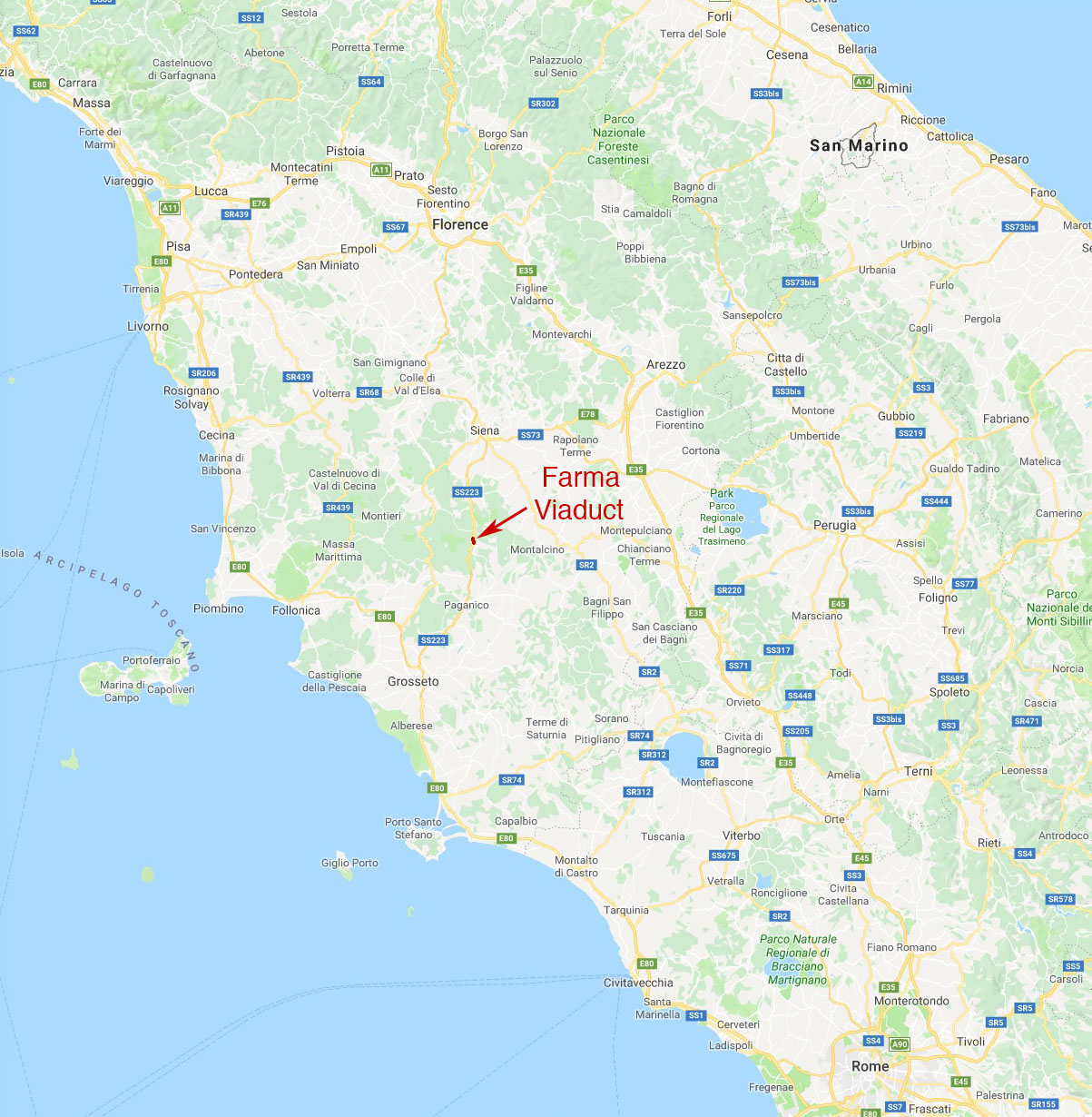