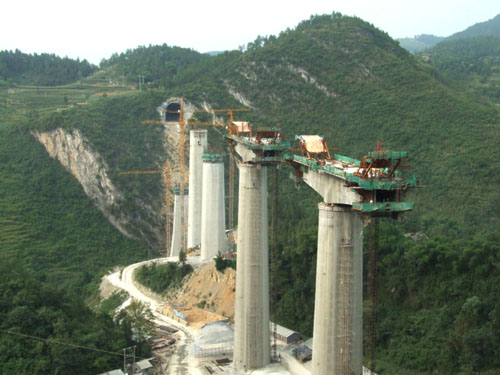 The 570 meter long Makou Railway Bridge is comprised of an odd back-to-back span configuration with a cantilevered 85+85 meter T-beam on the east side transitioning into a more conventional double beam on the west side with a 60+2×100+60 span arrangement. The tallest pier measures 108.5 meters. 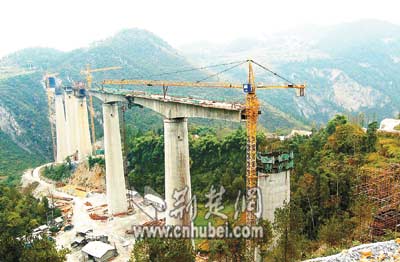 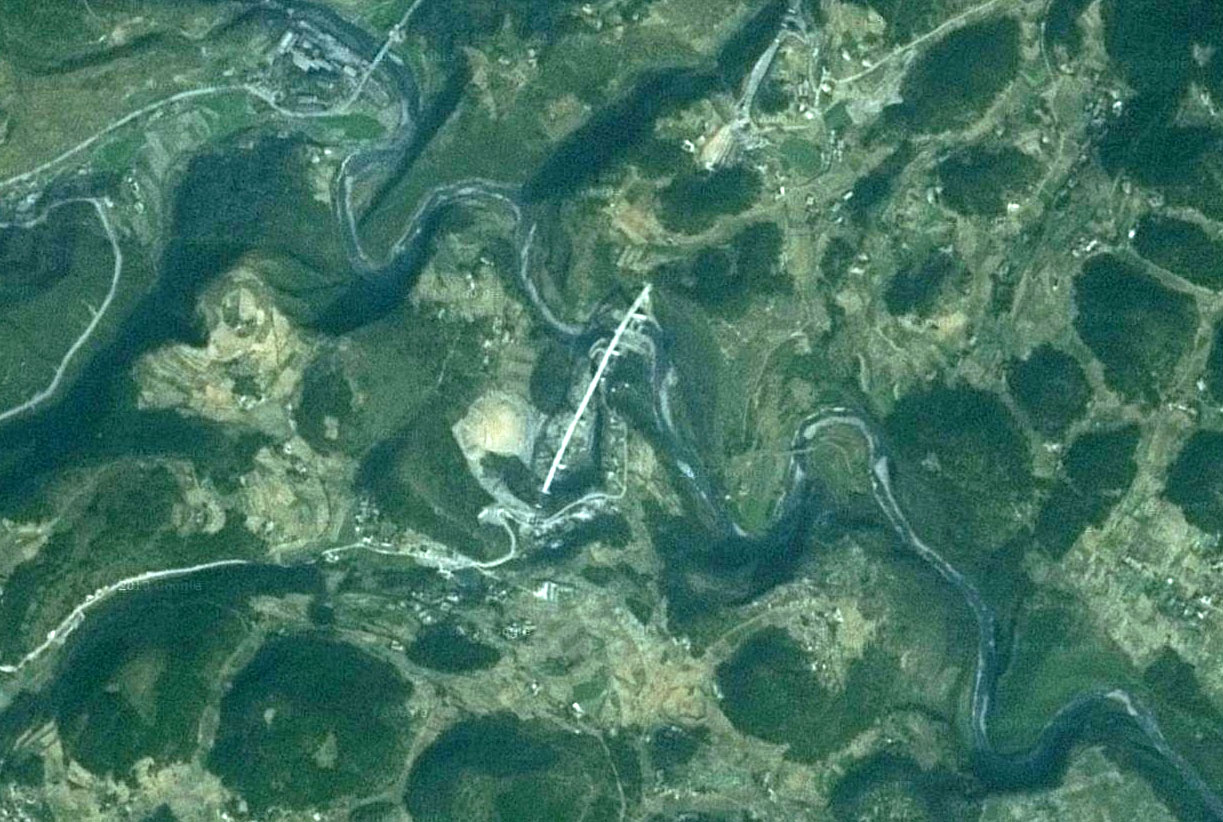 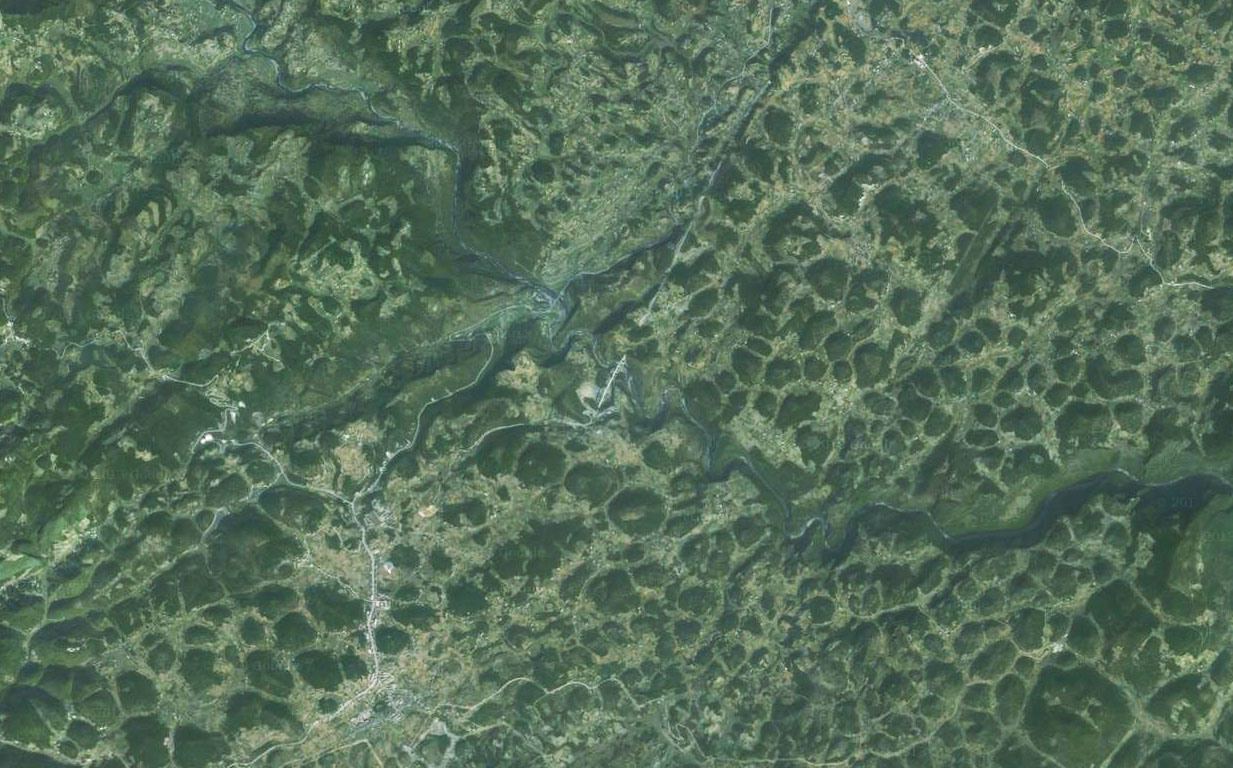 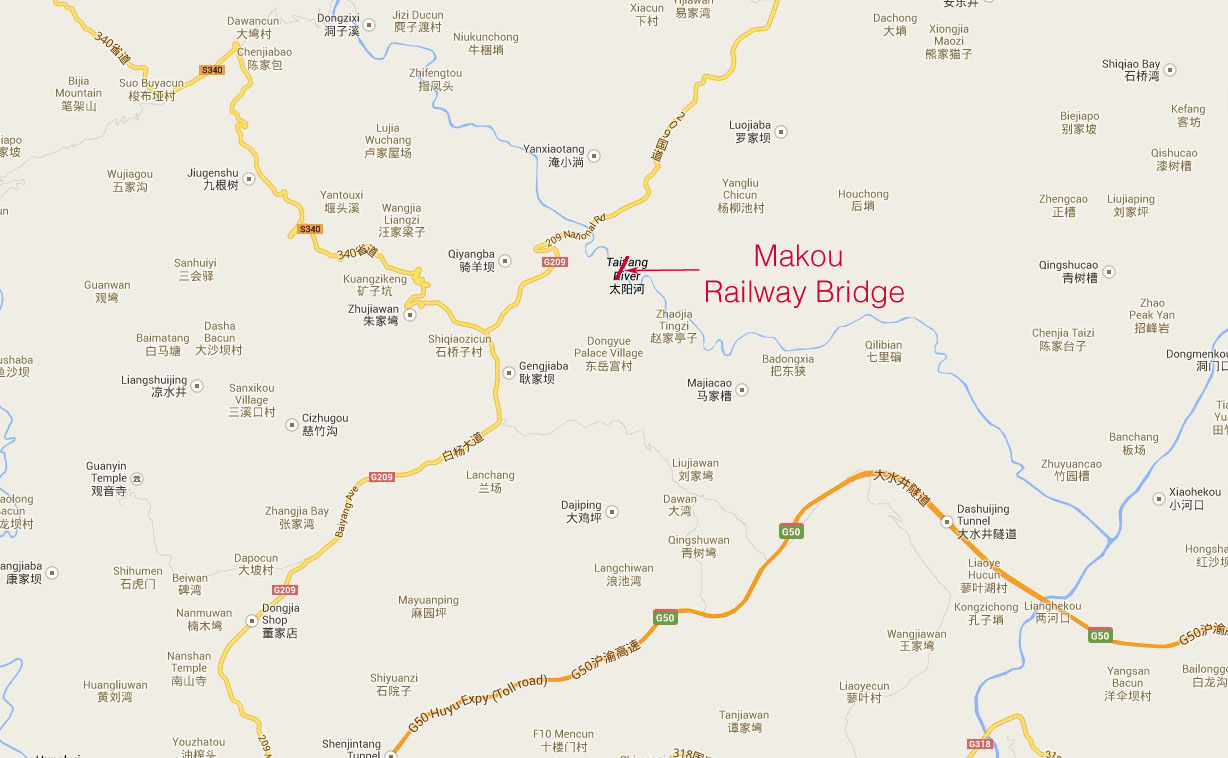 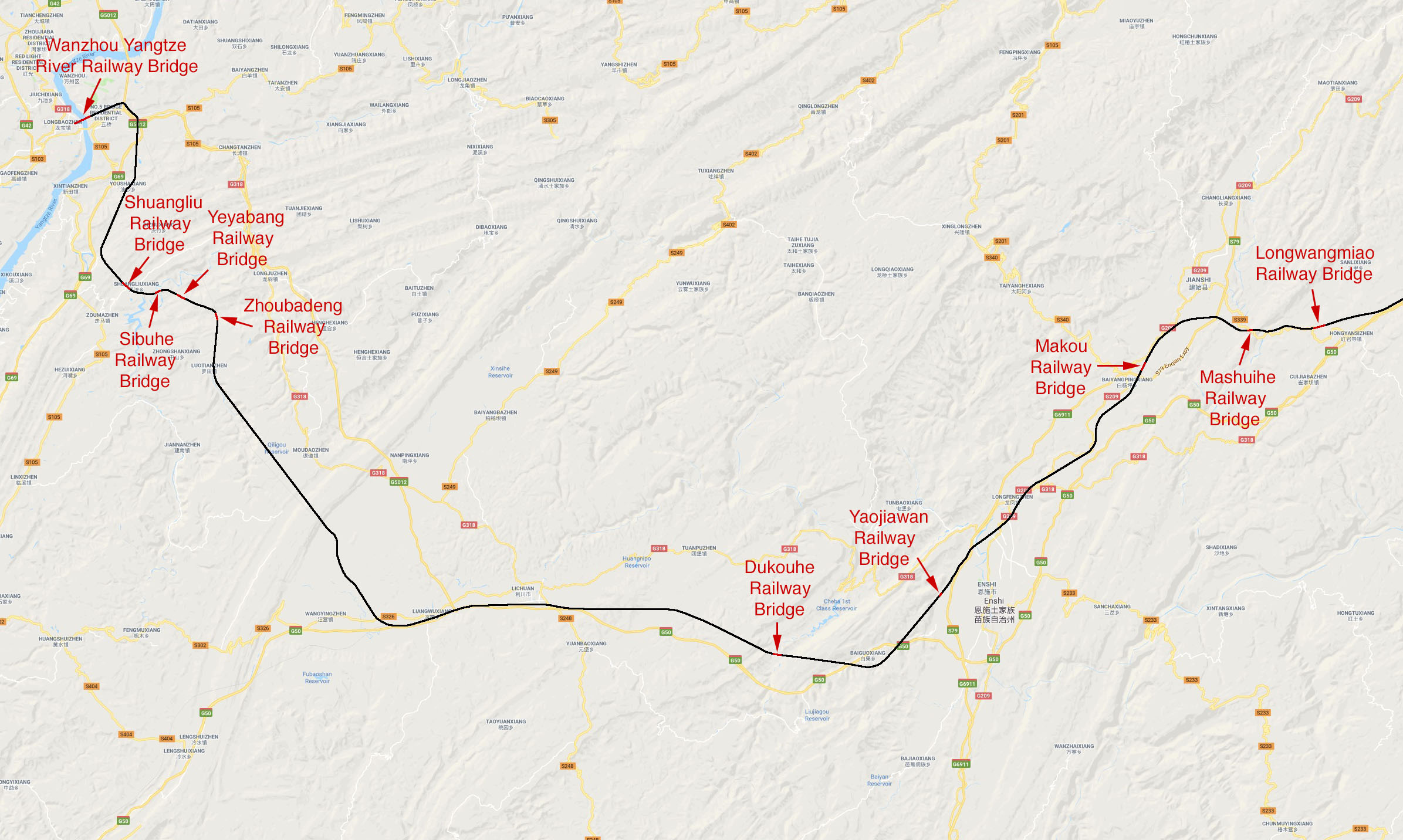