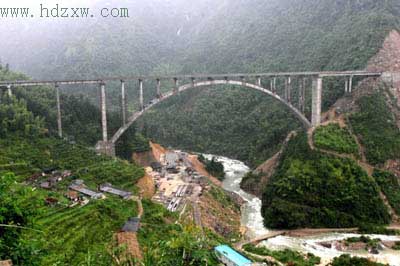 With so much attention focused on the many high arch bridges in western China, it is nice to occasionally show one of the highest bridges in the eastern half of the country. With a span length of 160 meters and a total length of 329 meters, the Lingdou Bridge is one of two large concrete arches along the newly improved S303 highway in Fujian Province. The nearby Tianchi arch has an even larger span of 205 meters. The two arches look nearly identical though Tianchi has 18 spandrel openings while Lingdou has only 13.

Both bridges cross over a deep reservoir formed by the construction of a downstream dam. 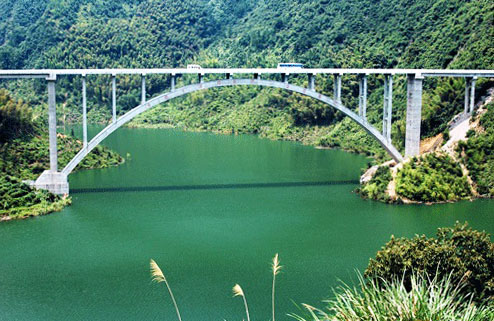 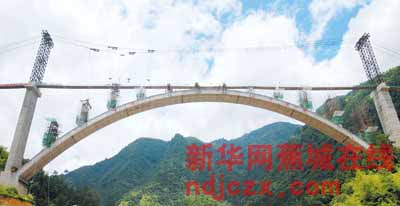 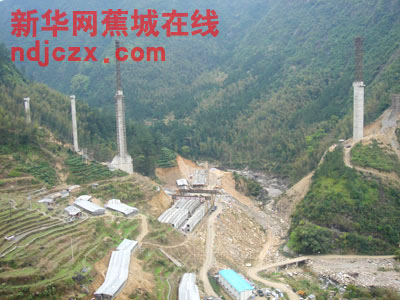 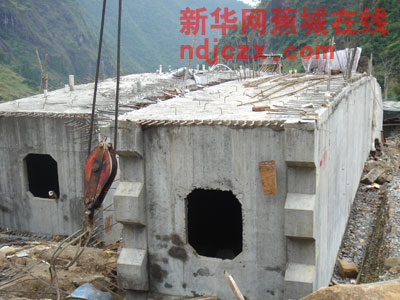 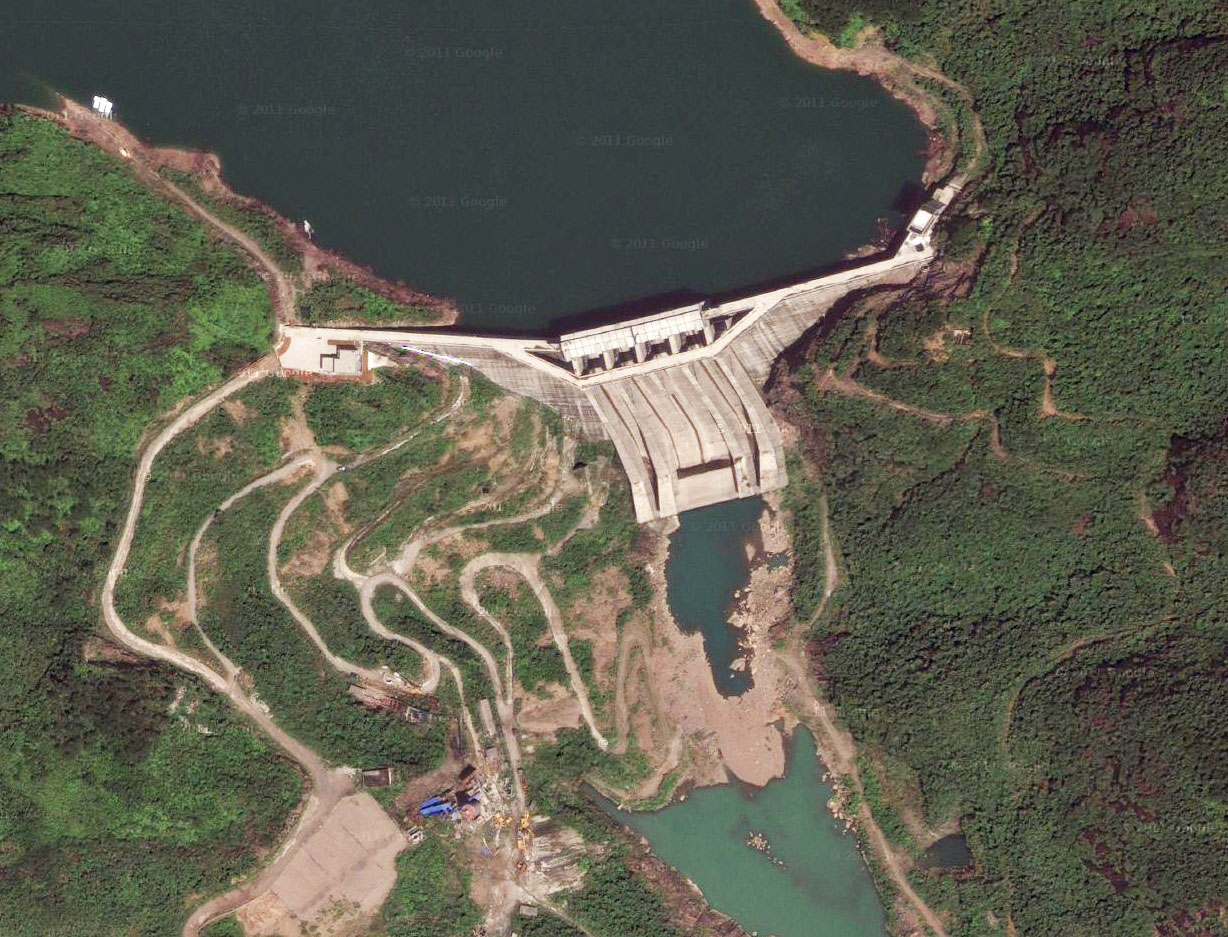 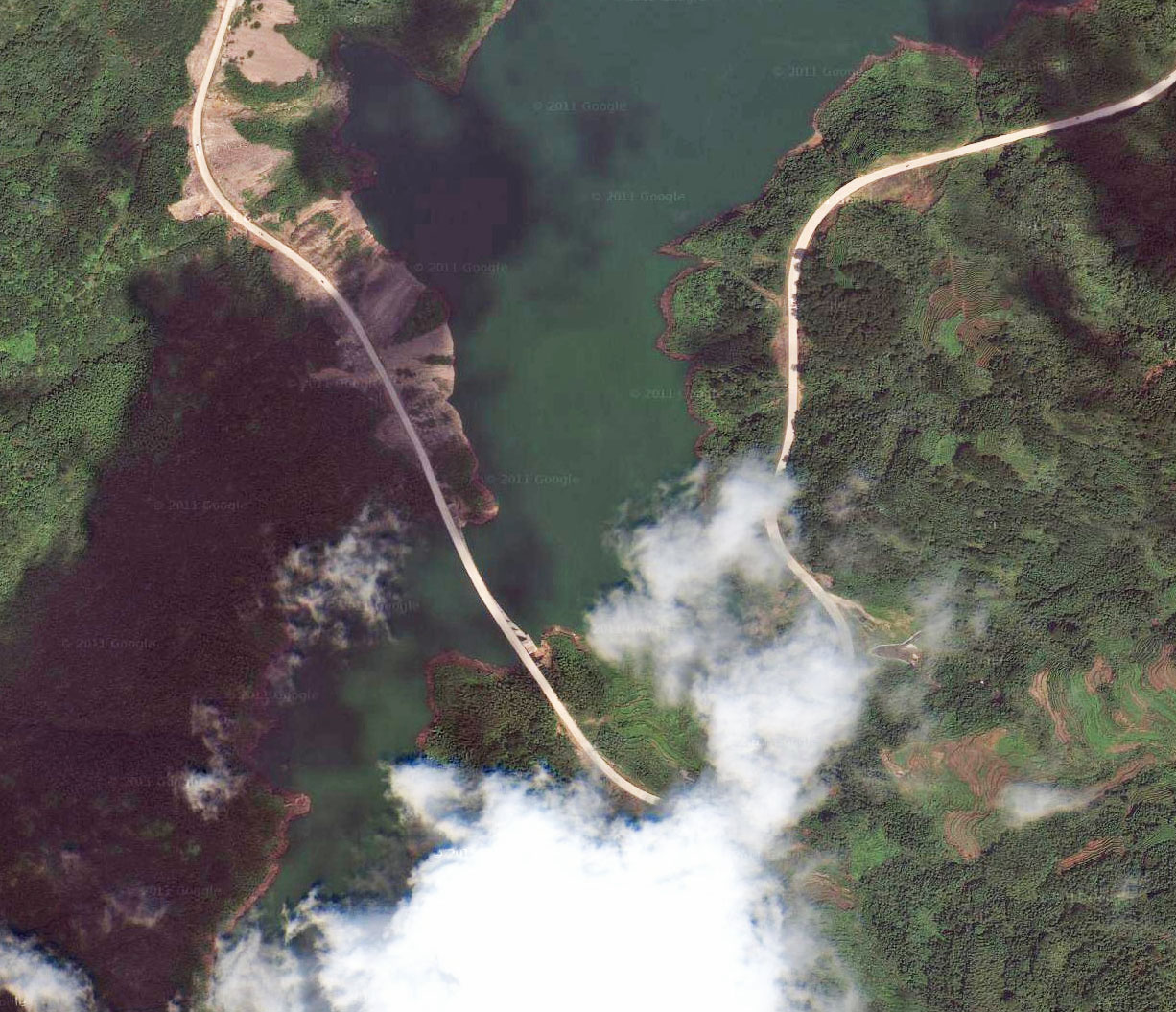 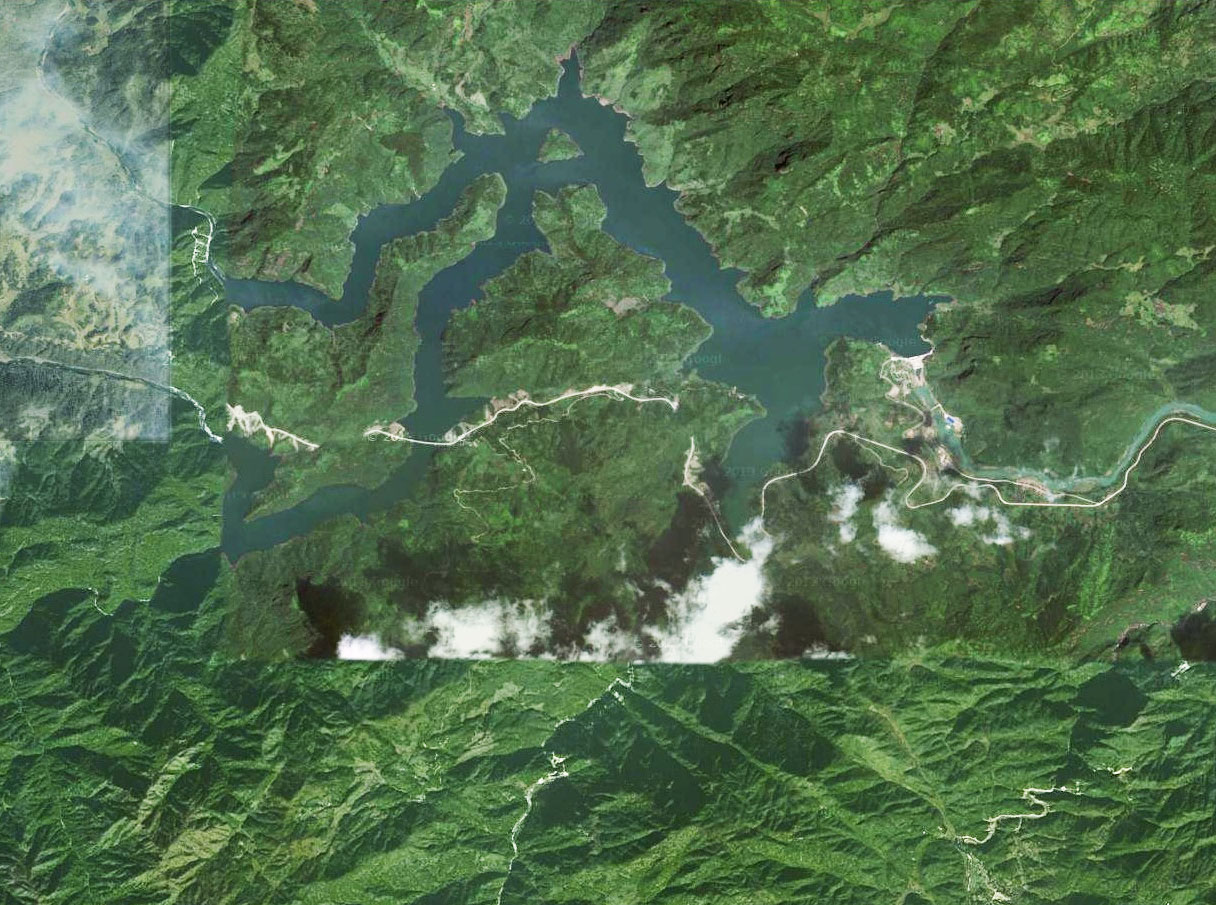 A satellite view of the Tianchi Bridge crossing in the middle left and the Lingdou Bridge in the middle right just above the cloud. 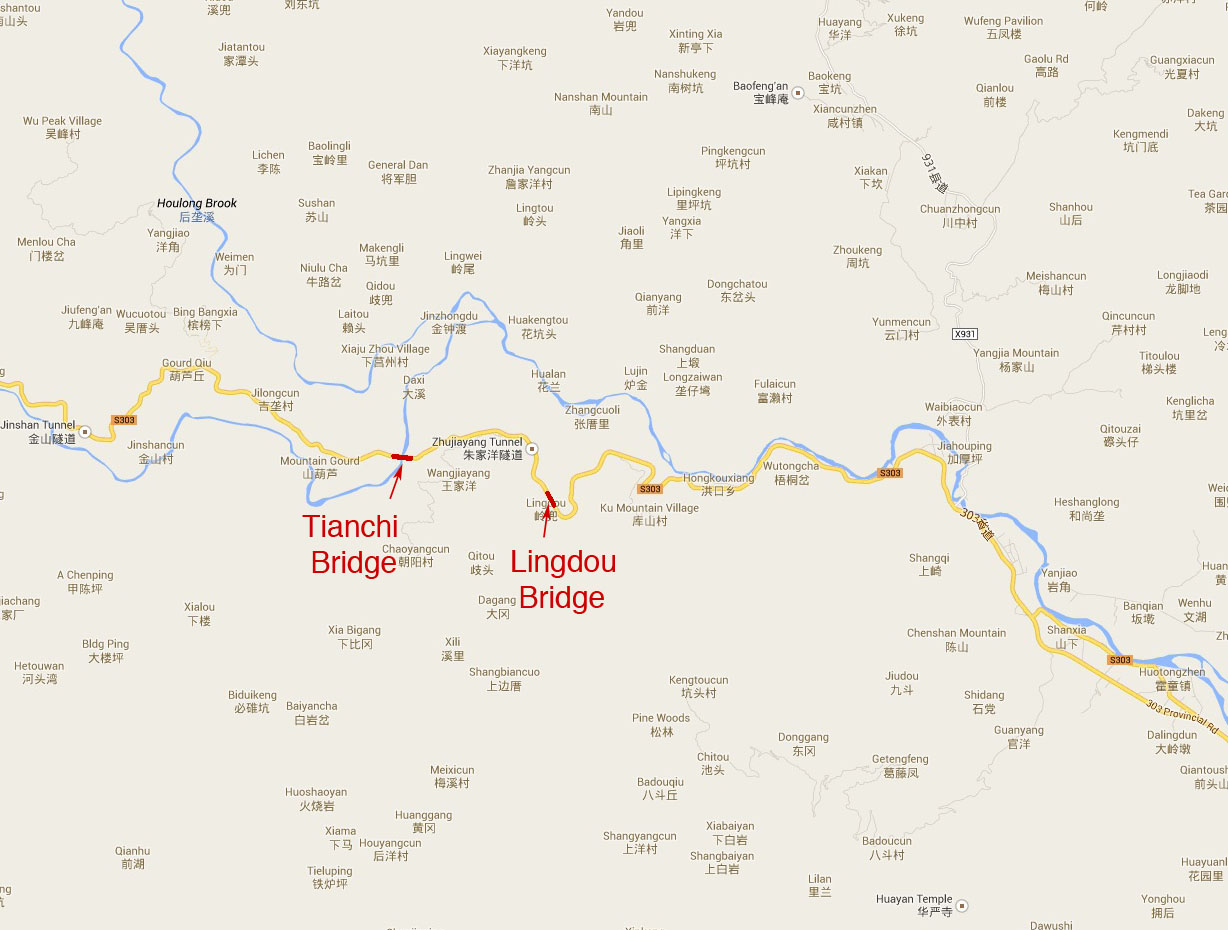 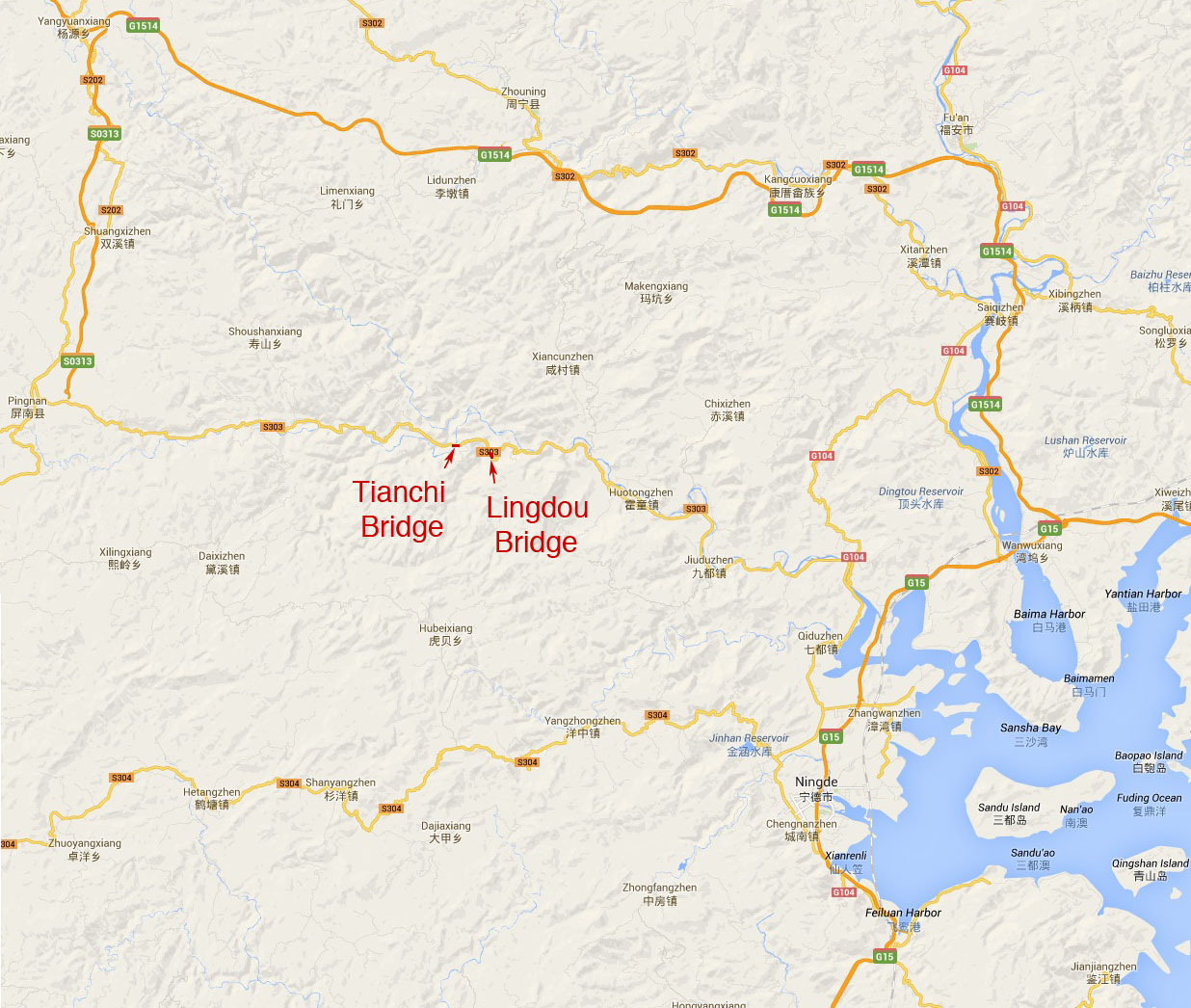