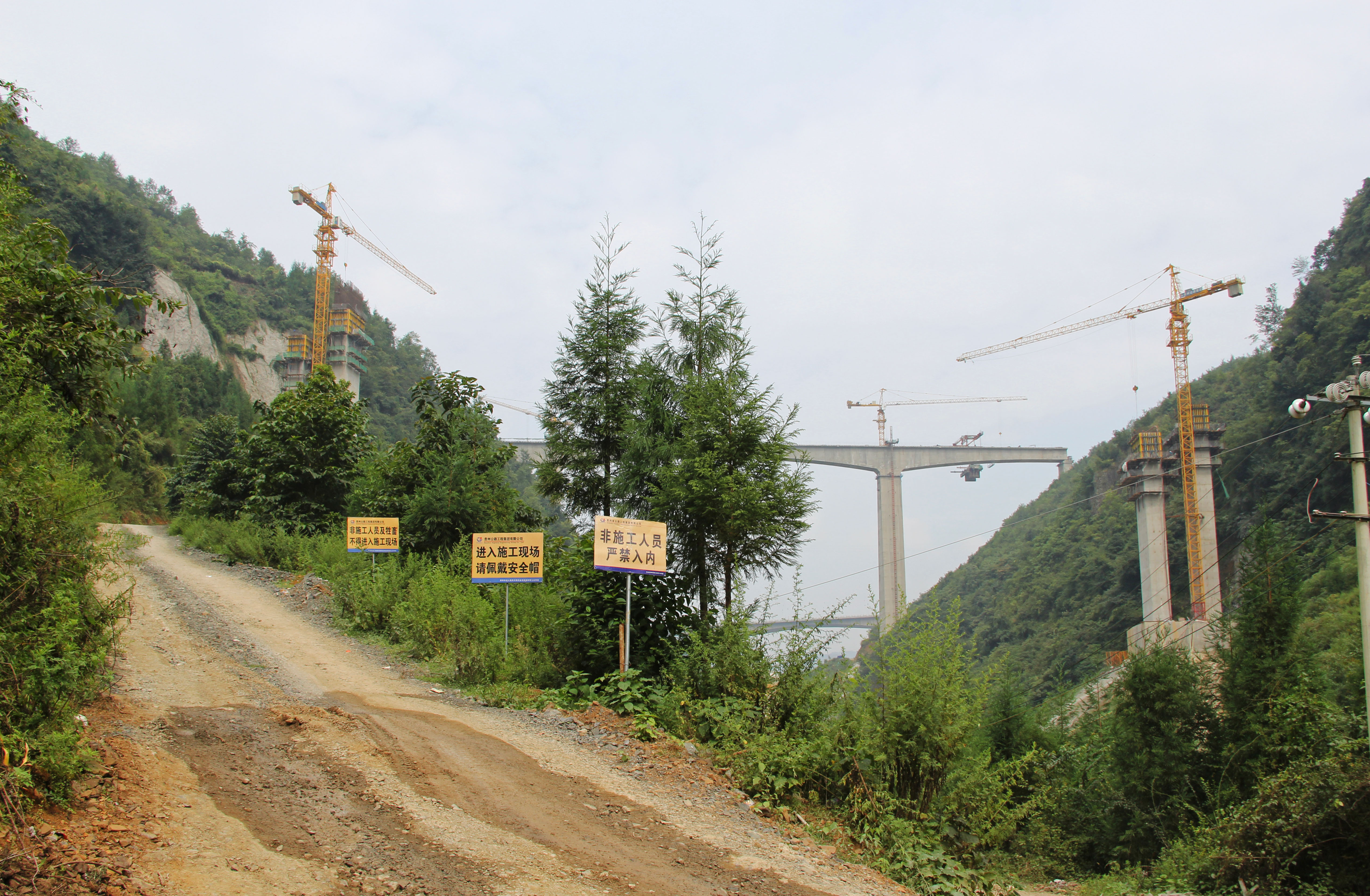 The expansion of Nayong City across the Nayong River has resulted in the construction of a second large Kalahe river bridge in 2016. The Yongyang Bridge was the first to cross the Kala River in 2014. Between these two large viaducts is the Kalahe Railway Bridge that was completed in 2016. Both of these local road bridges have allowed major new developments to take place on the plateau east of the main city area of Nayong. 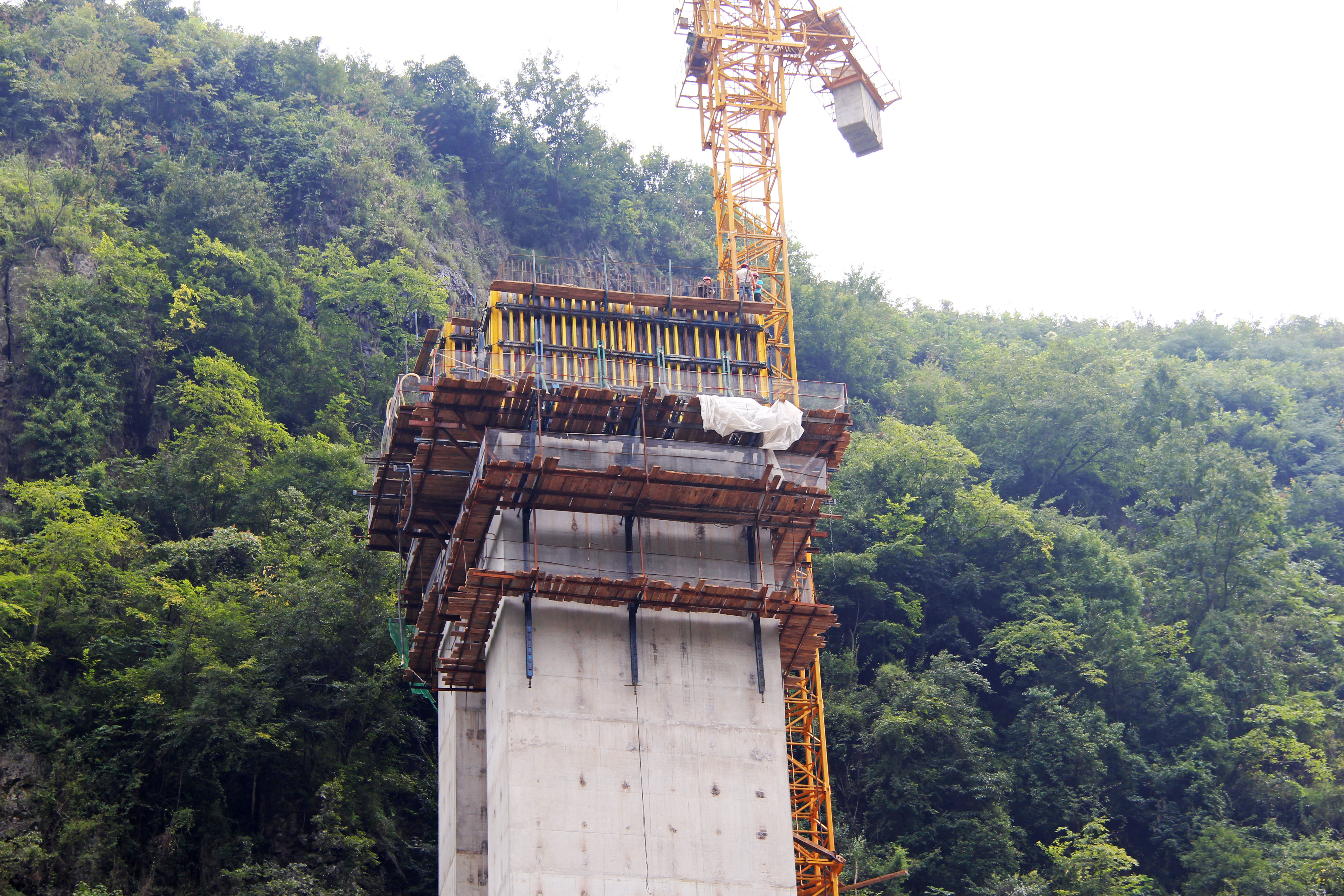 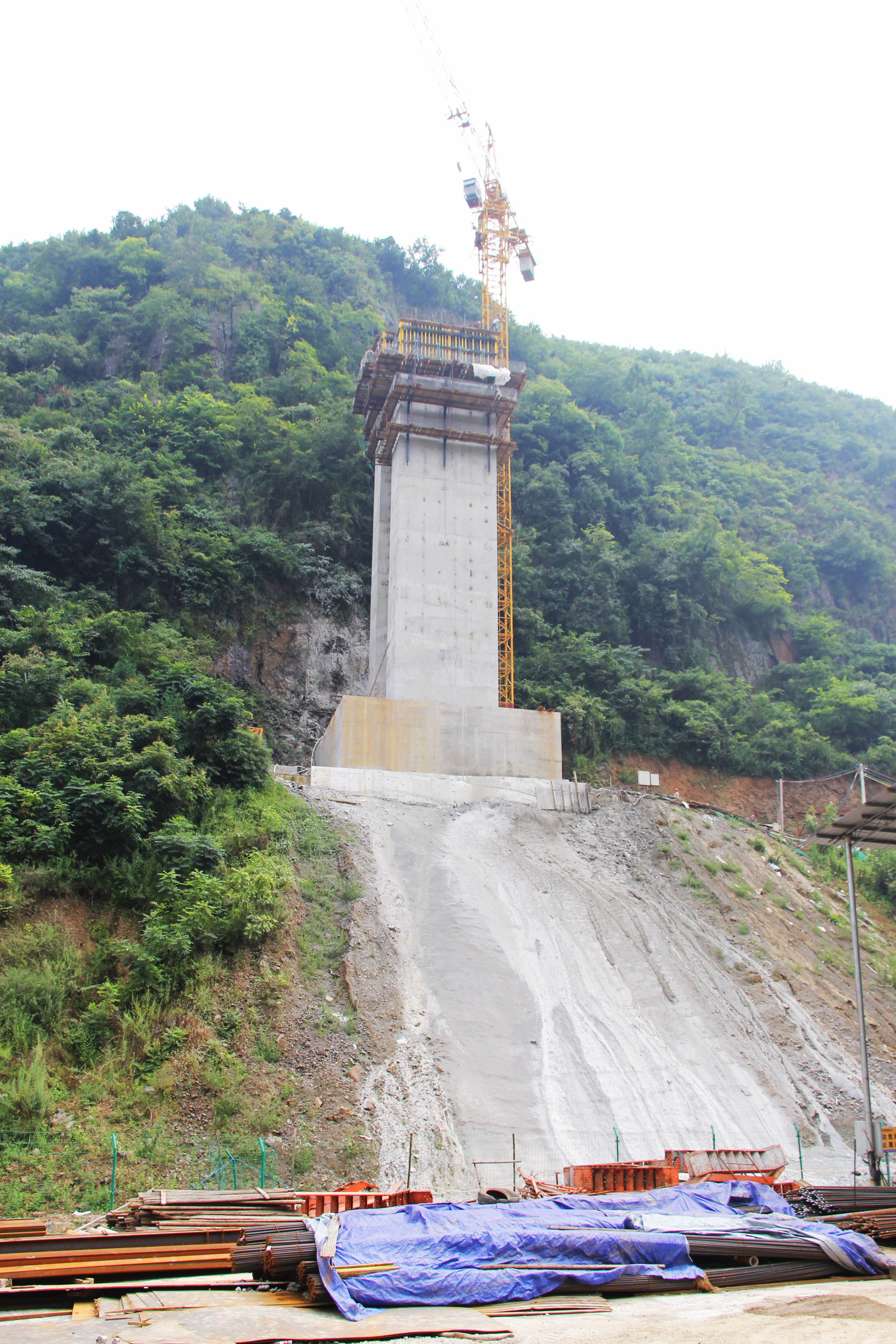 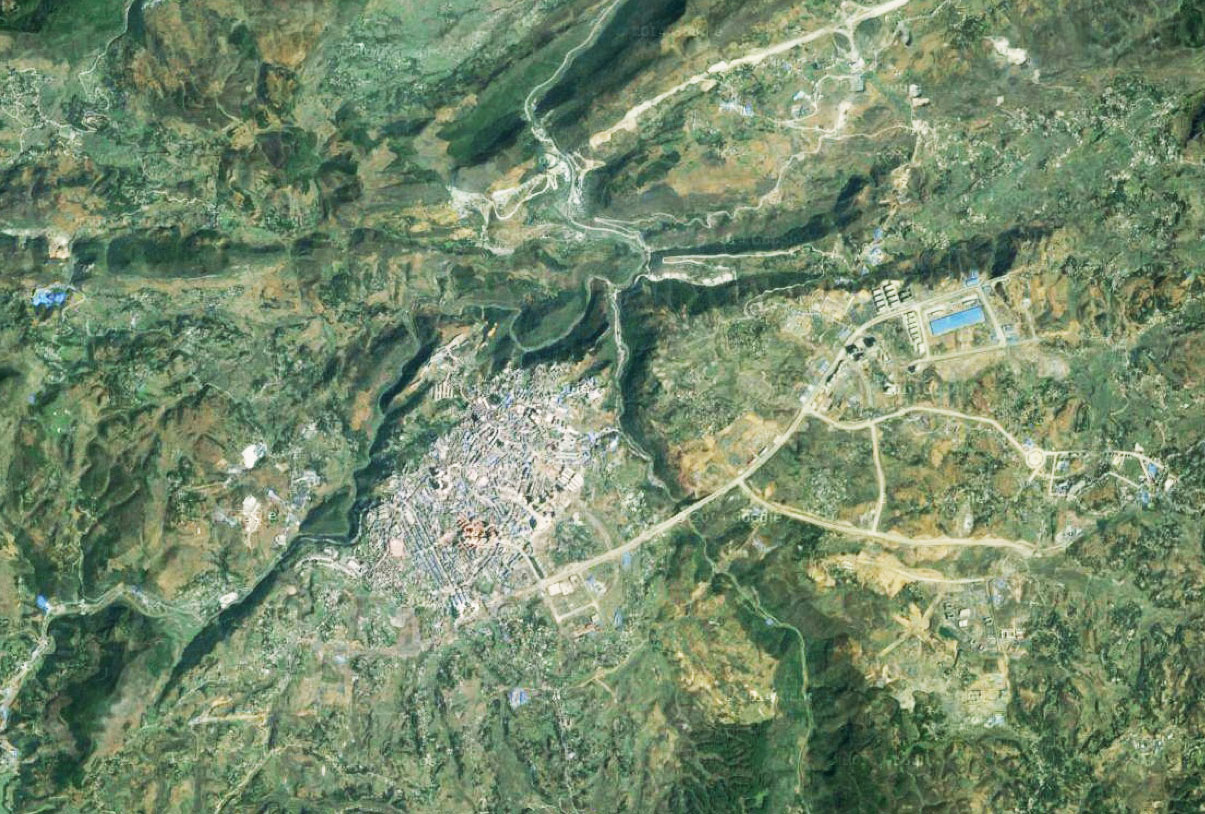