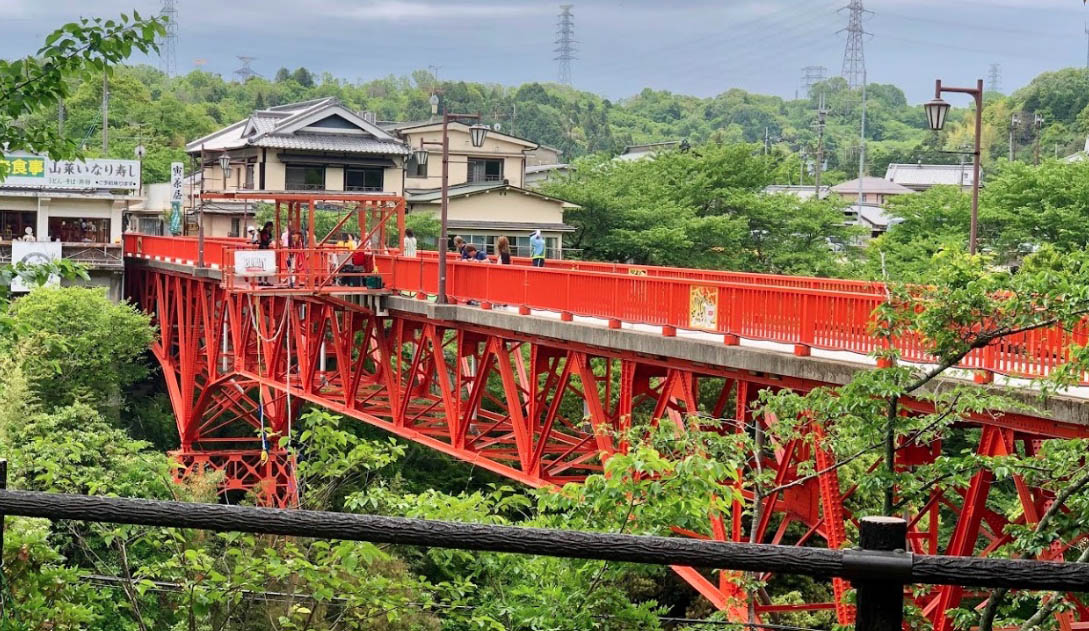 The Kaiun Bungy is the most recent bridge jump site operated by Bungy Japan. They picked a location with a lot of cultural history just 200 meters from the famous Chougosonshiji Temple. The temple theme of the tiger comes from the Chinese Zodiac calendar.

The 3-span steel deck truss is also historical having opened in 1931 as Japan's first cantilever bridge. The Kaiun Bungy Footbridge is easy to reach being located just 20 kilometers from downtown Osaka. 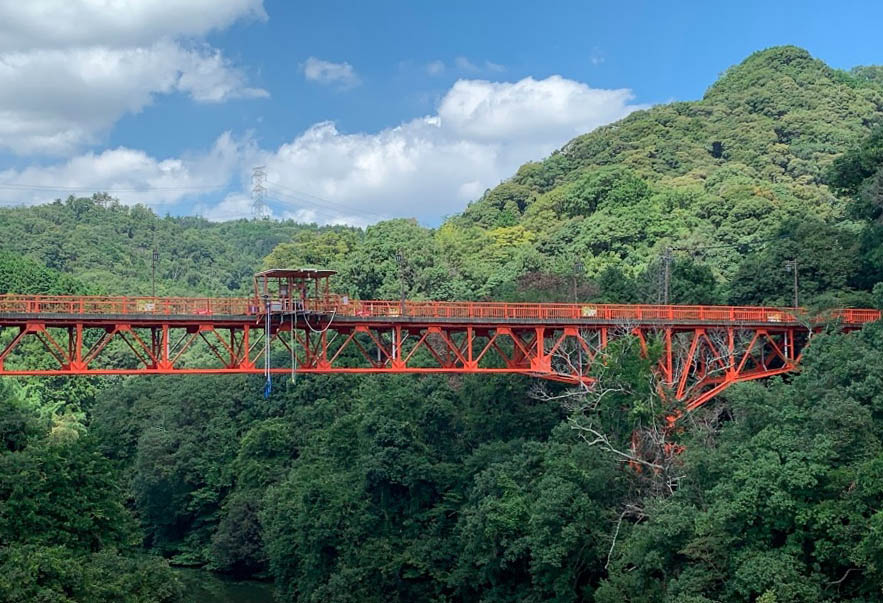 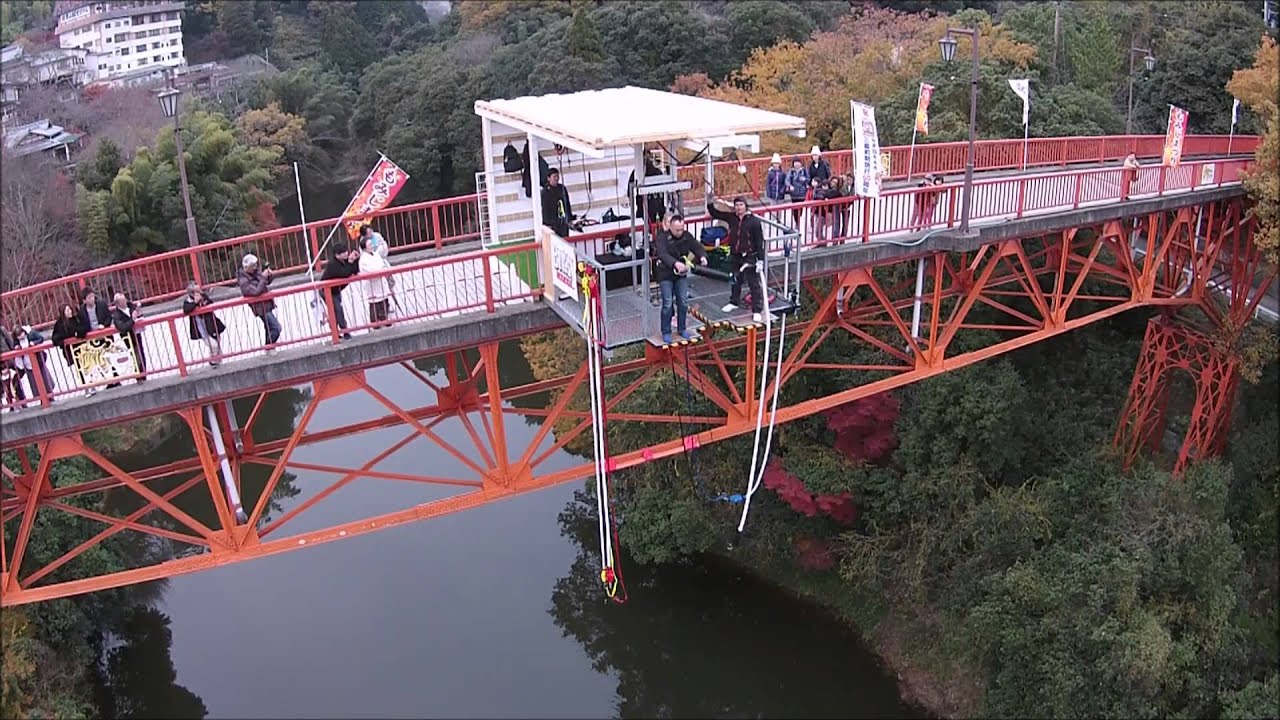 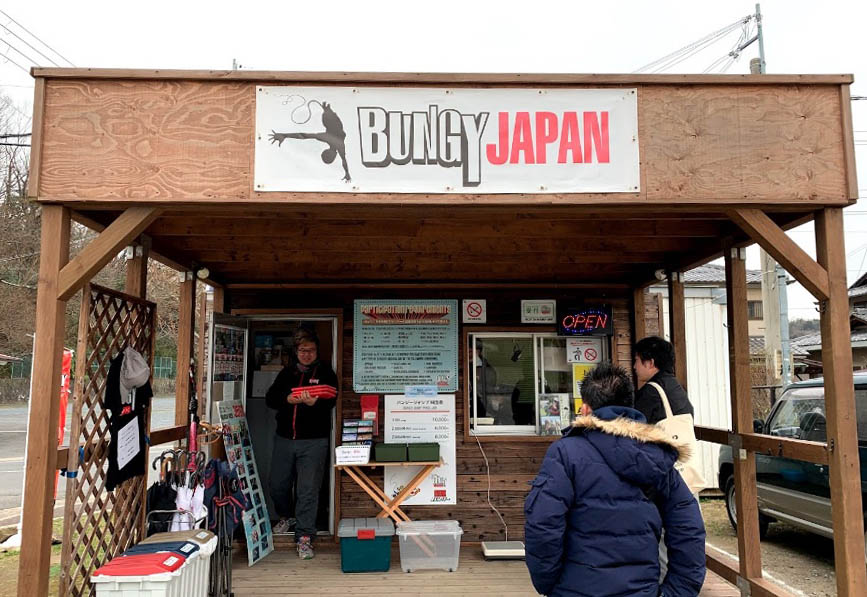 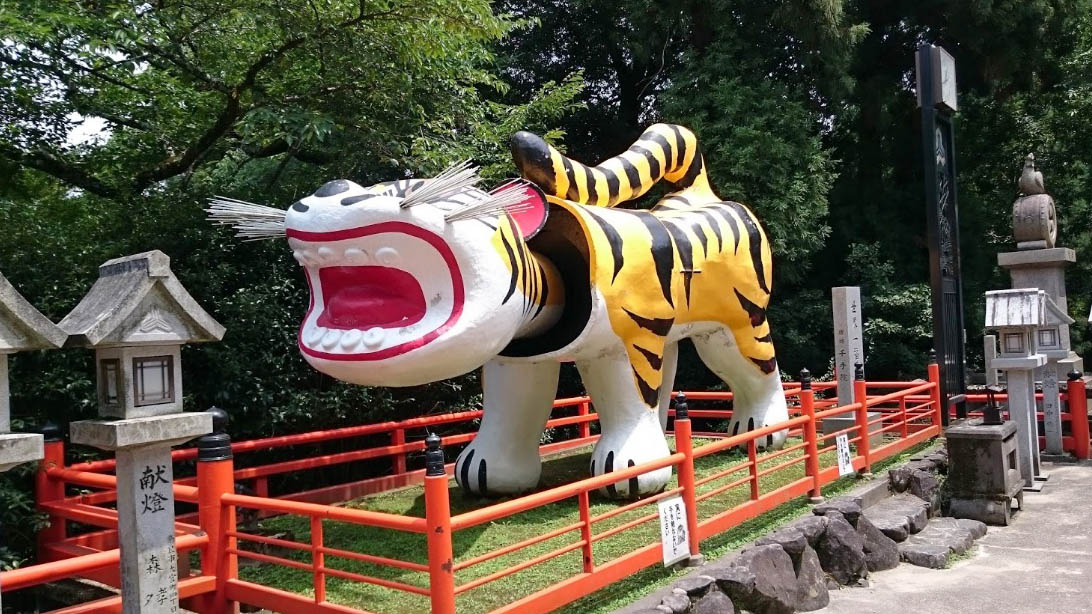 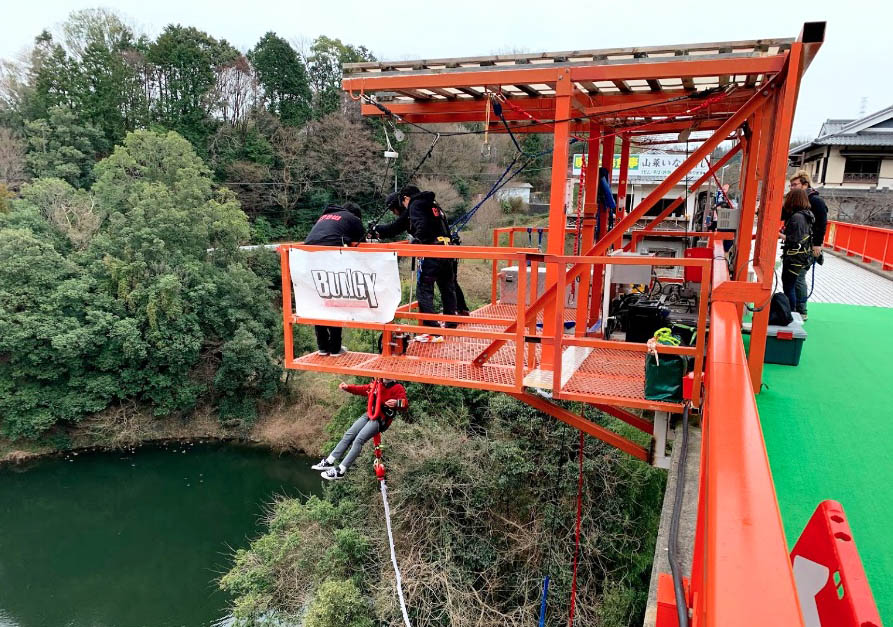 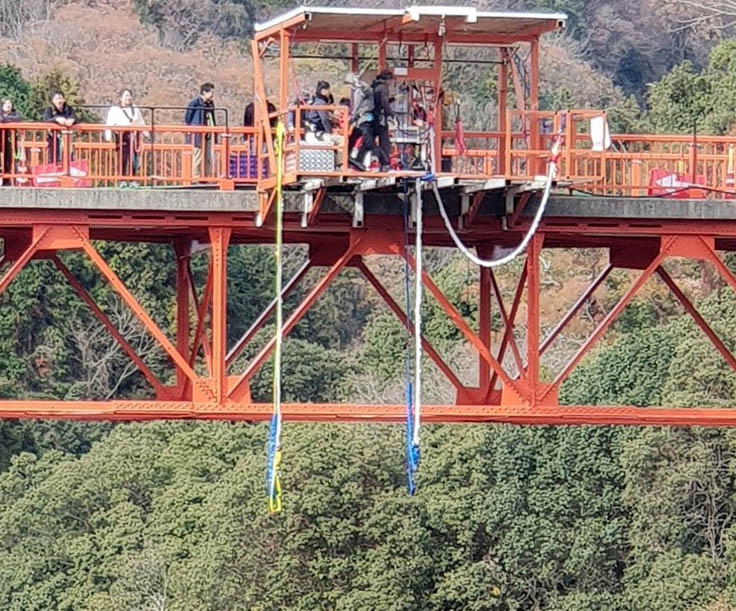 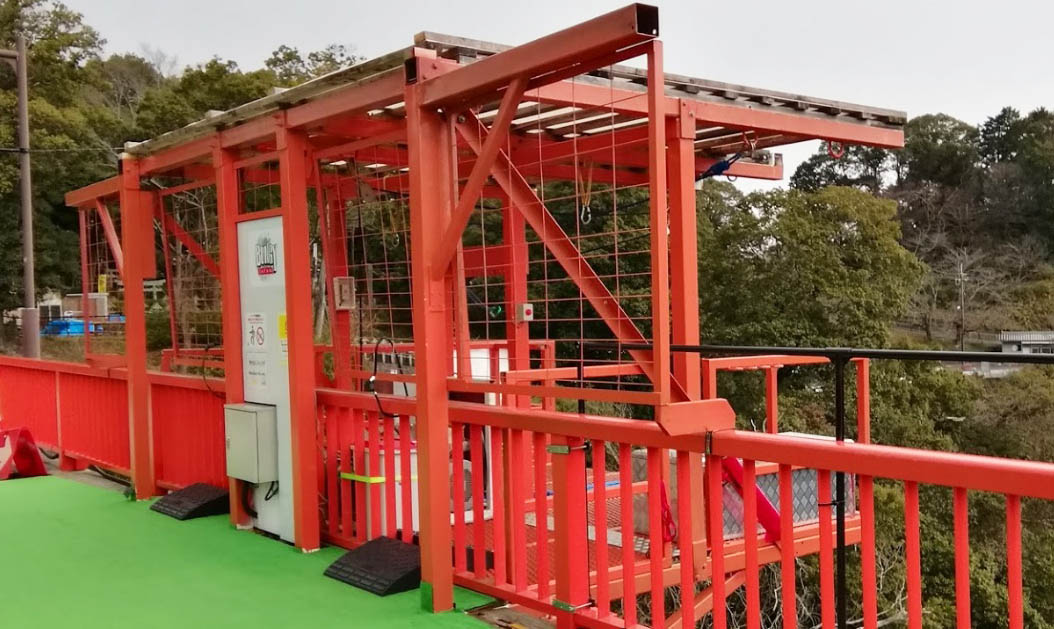 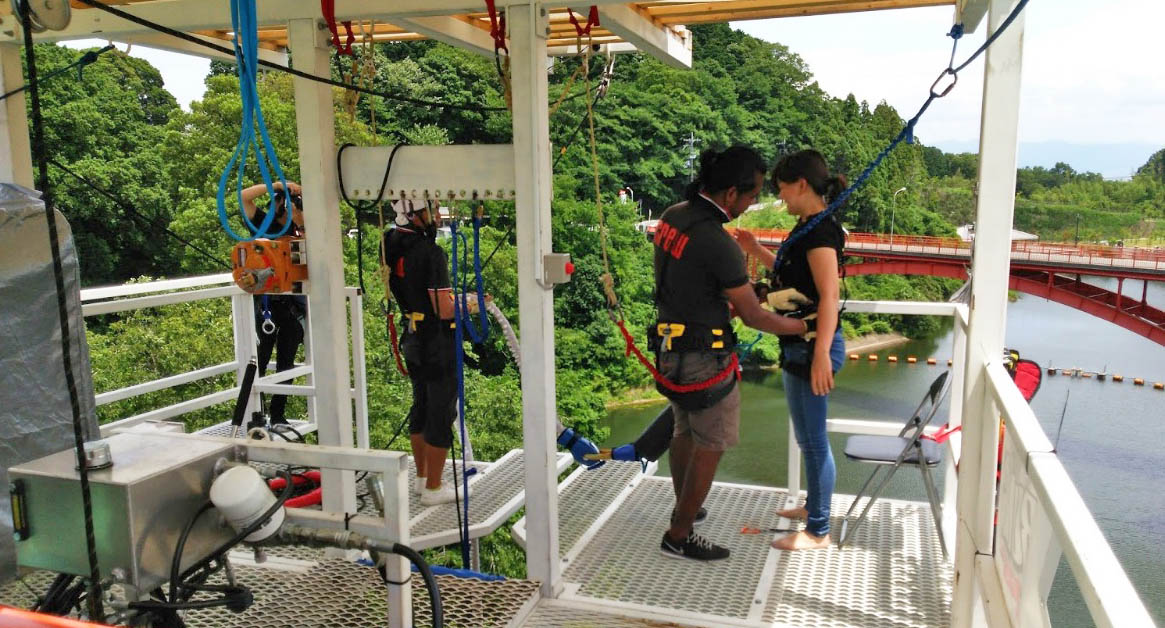 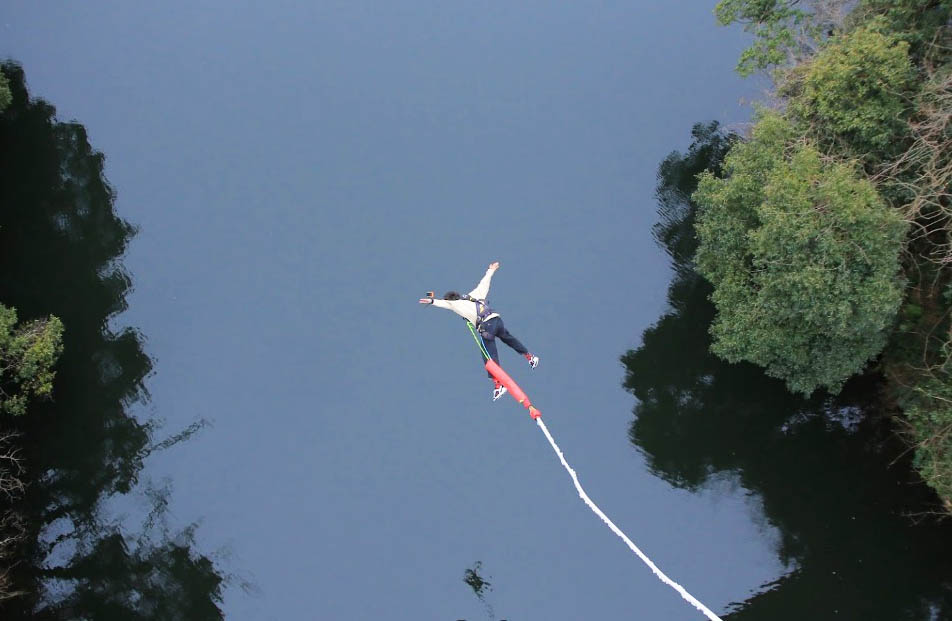 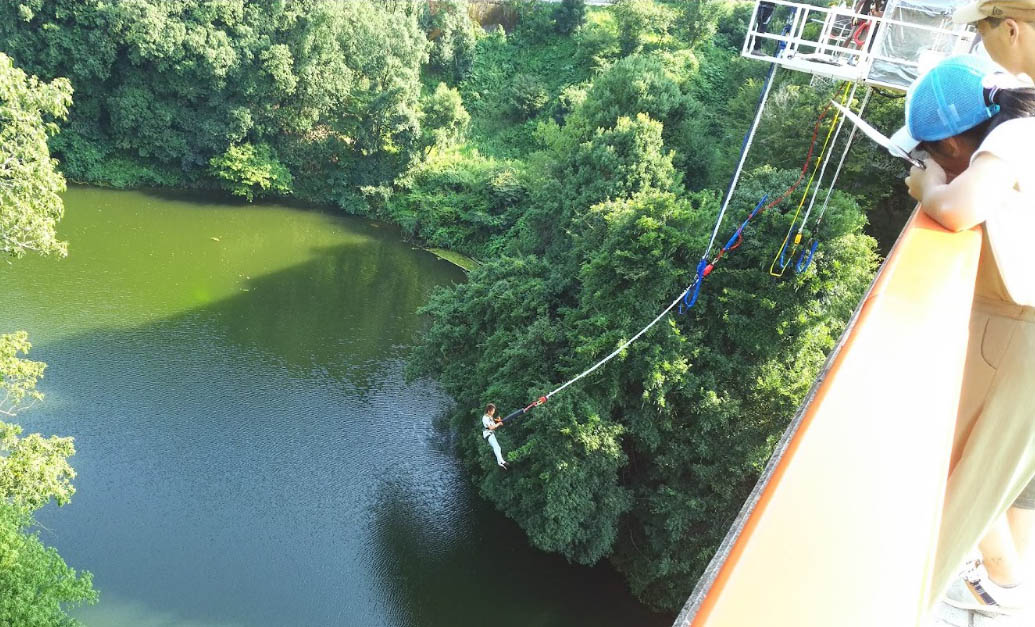 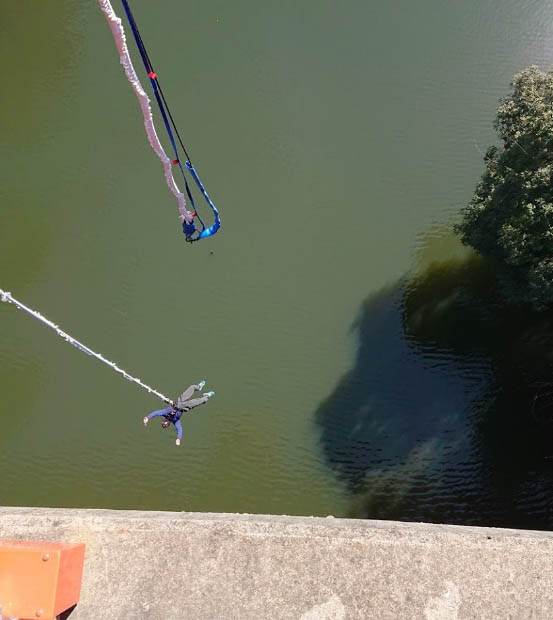 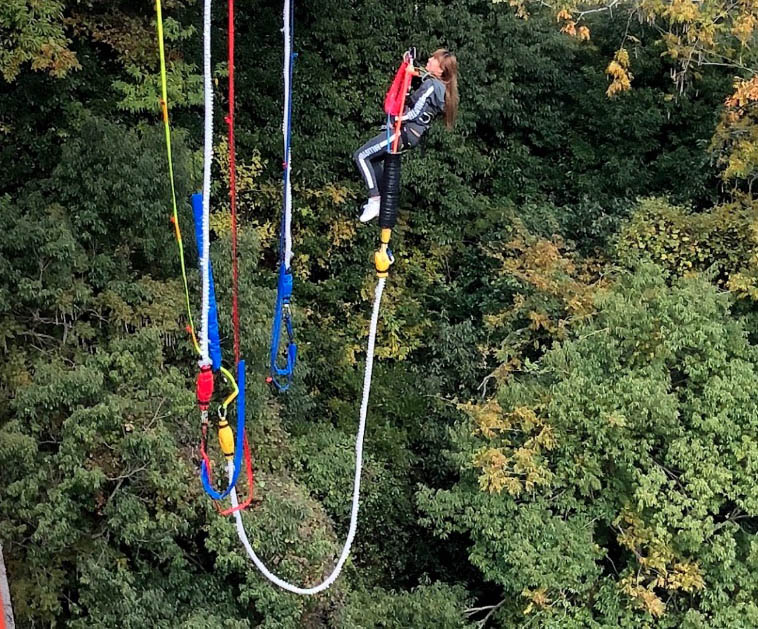 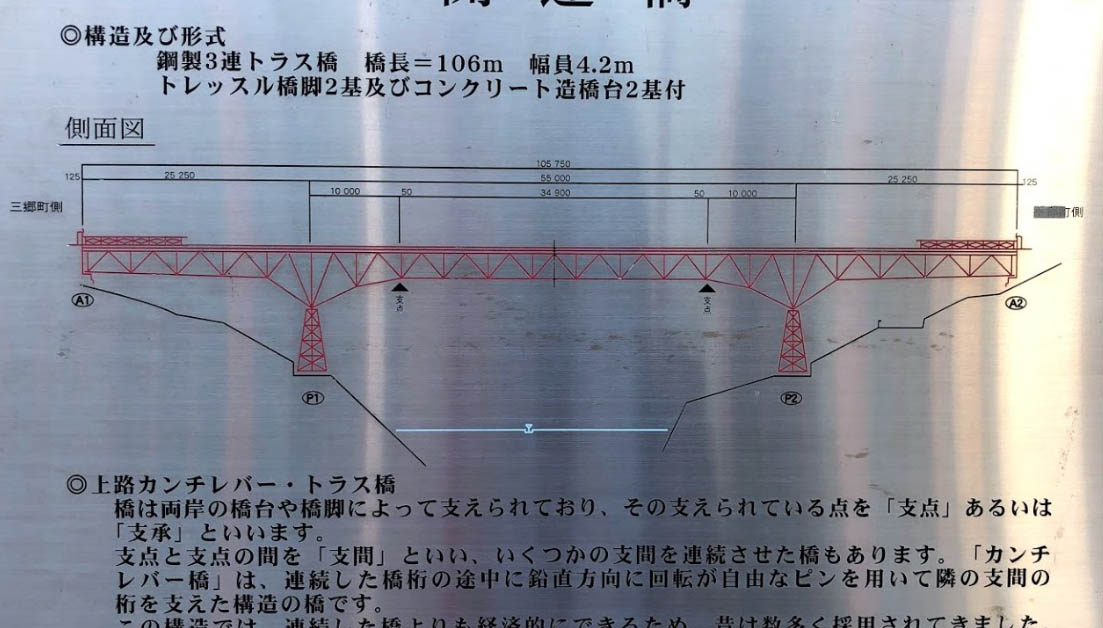 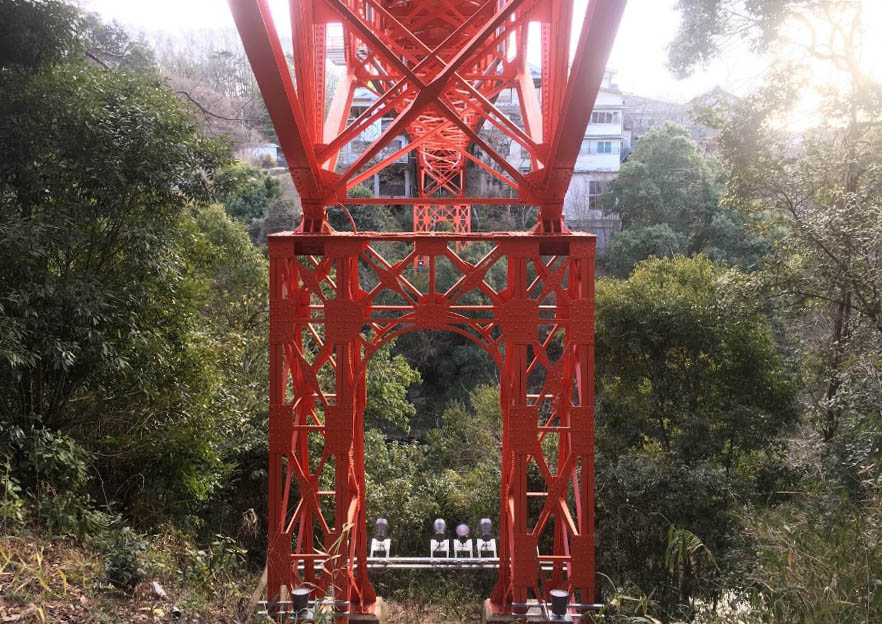 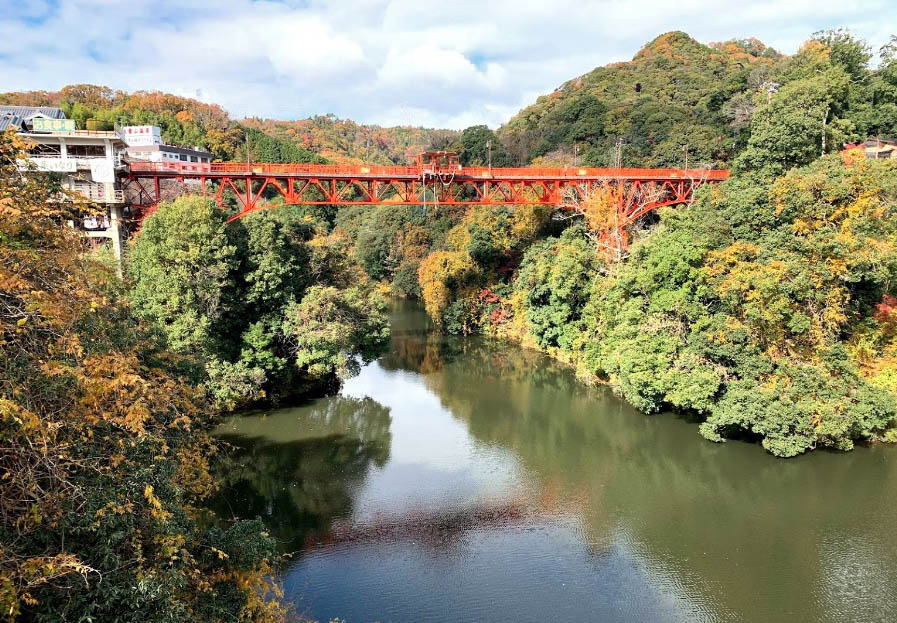 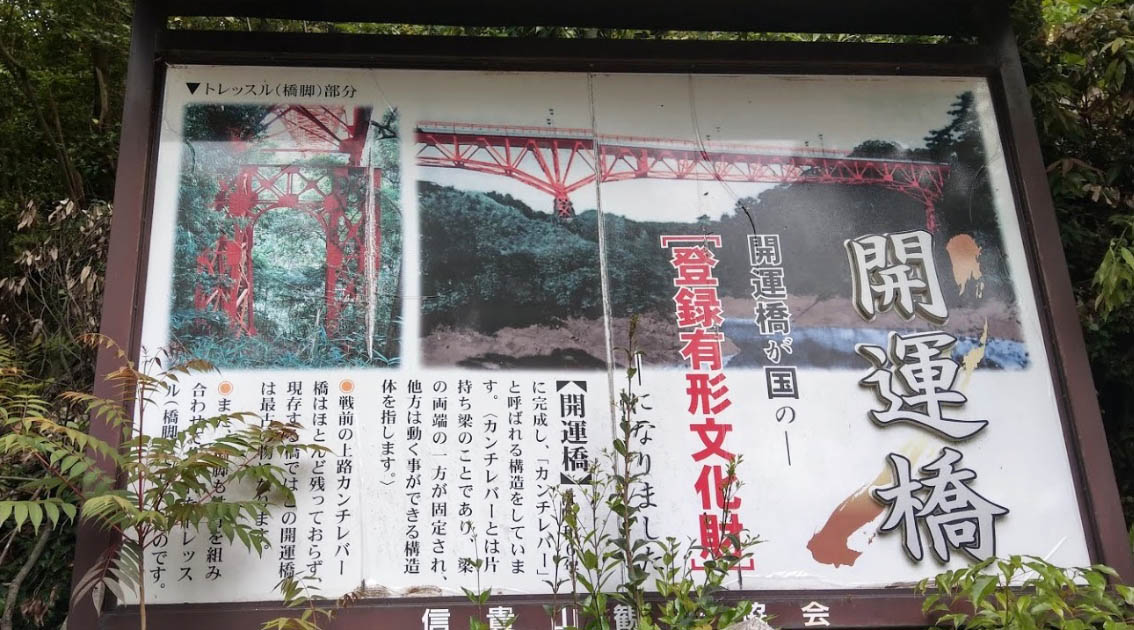 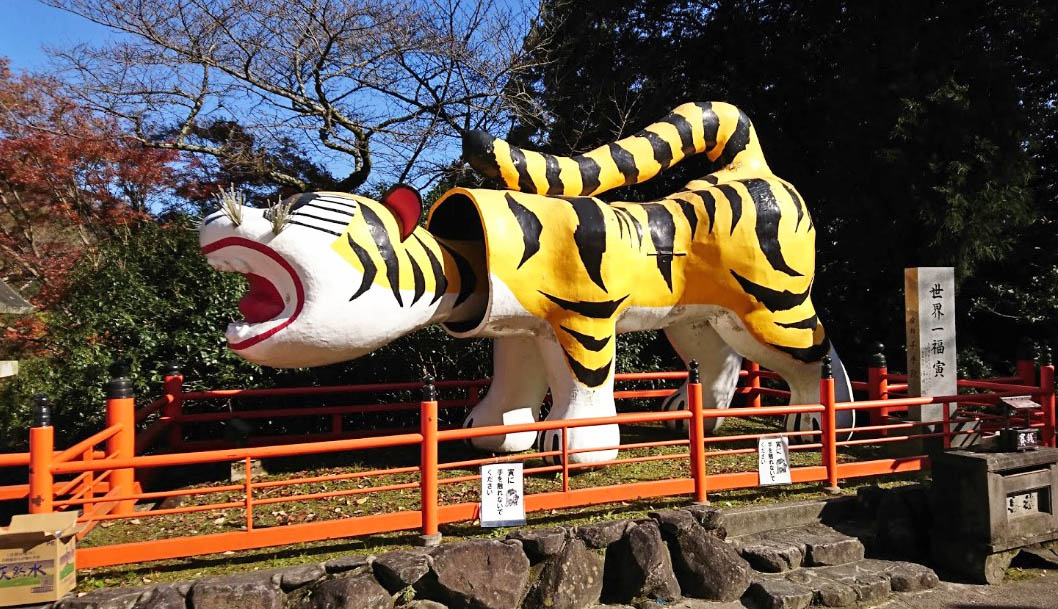 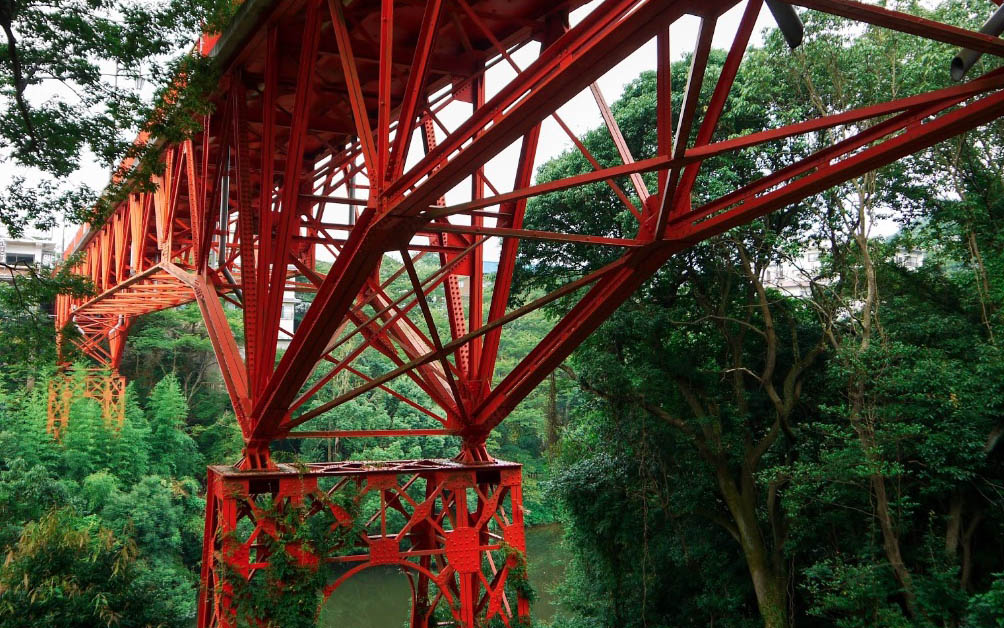 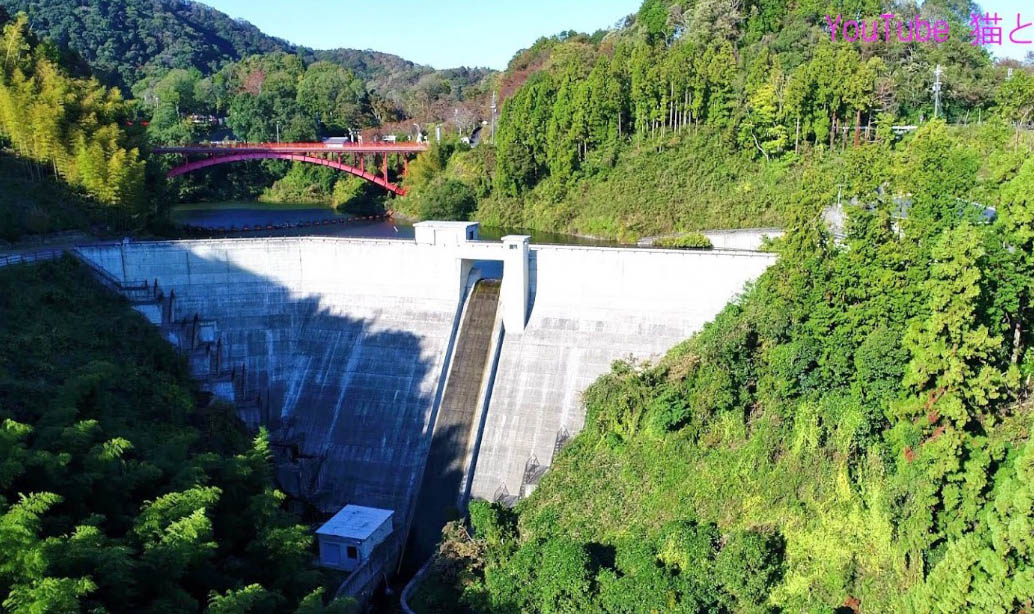 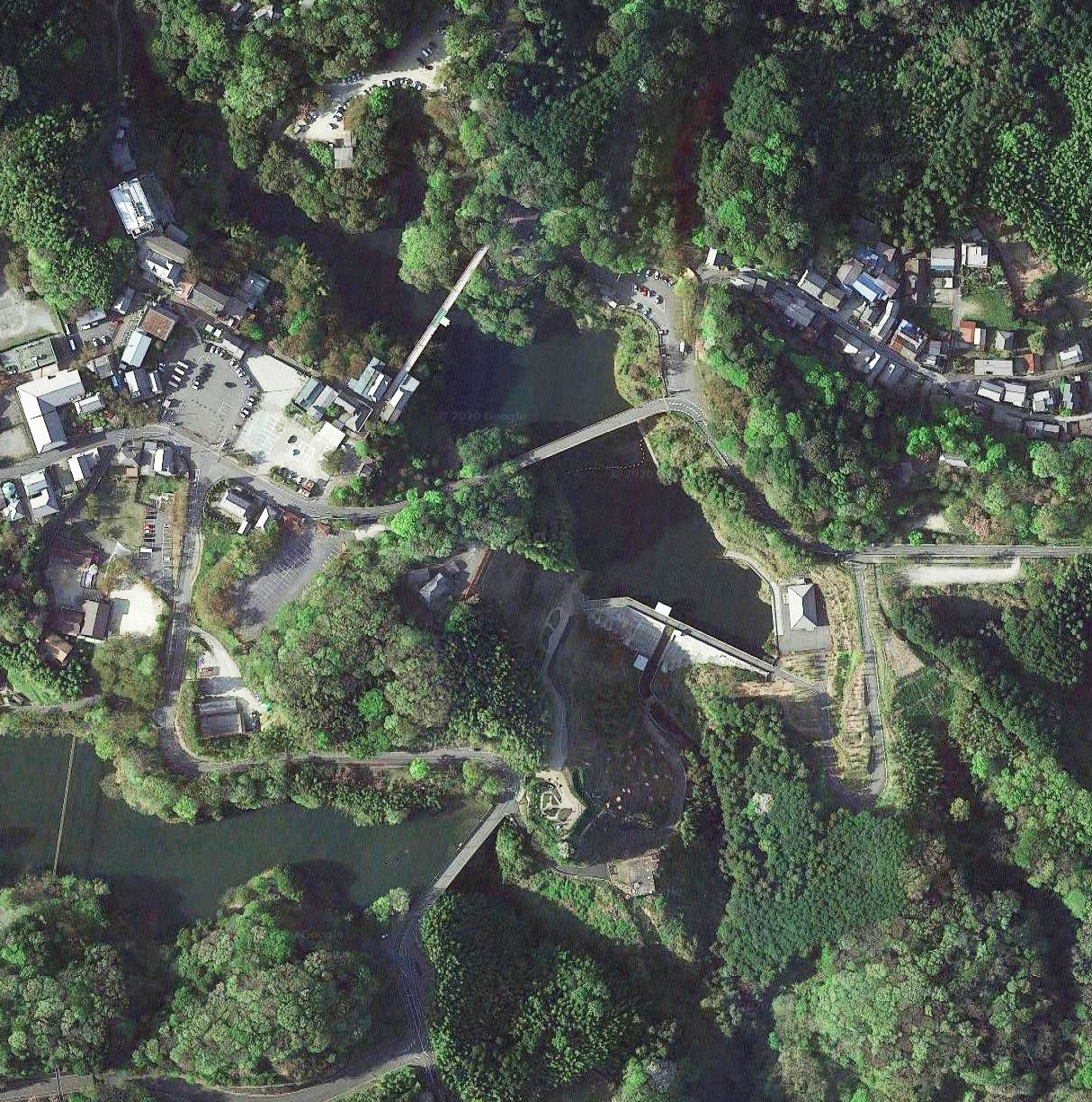 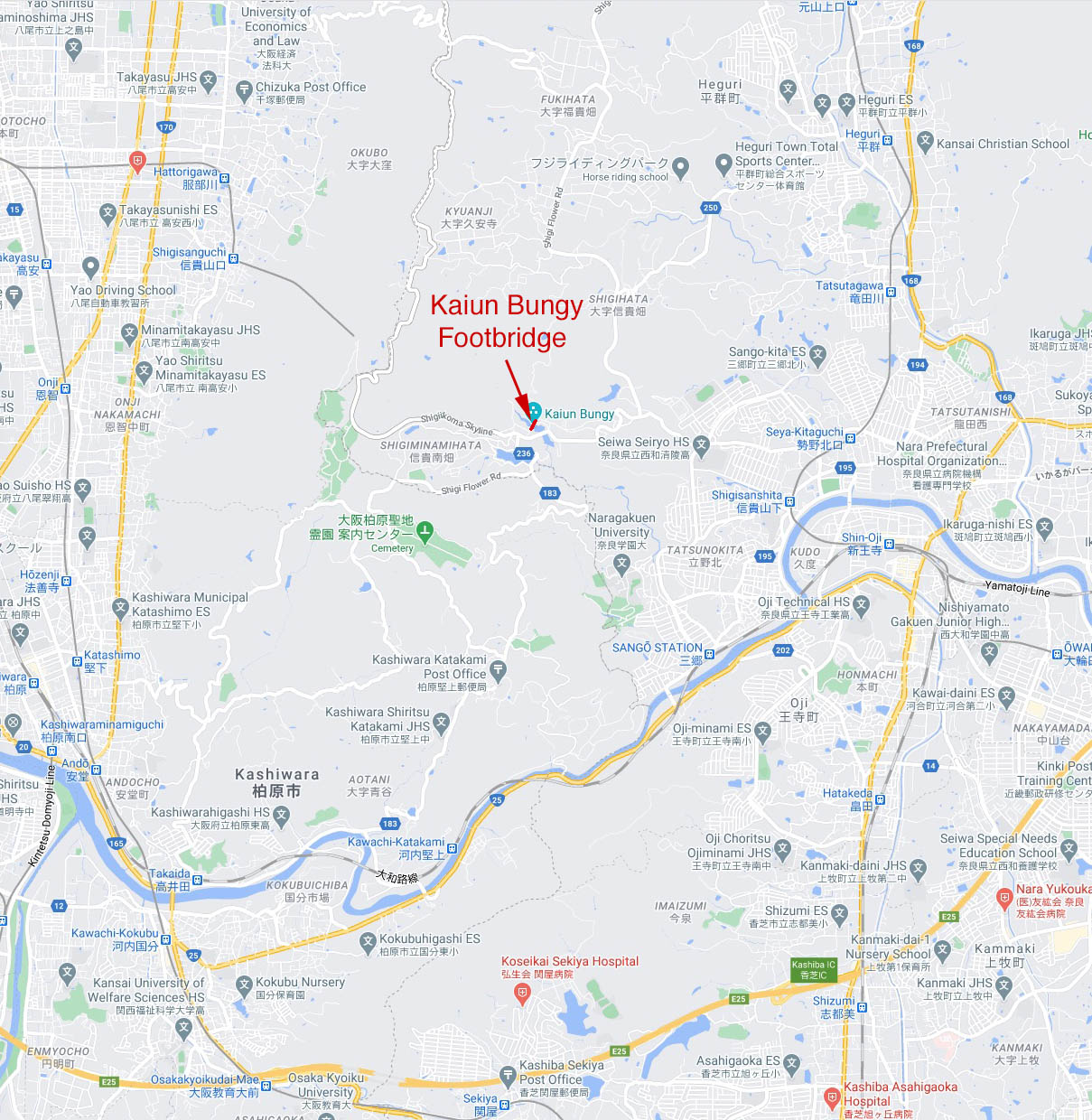