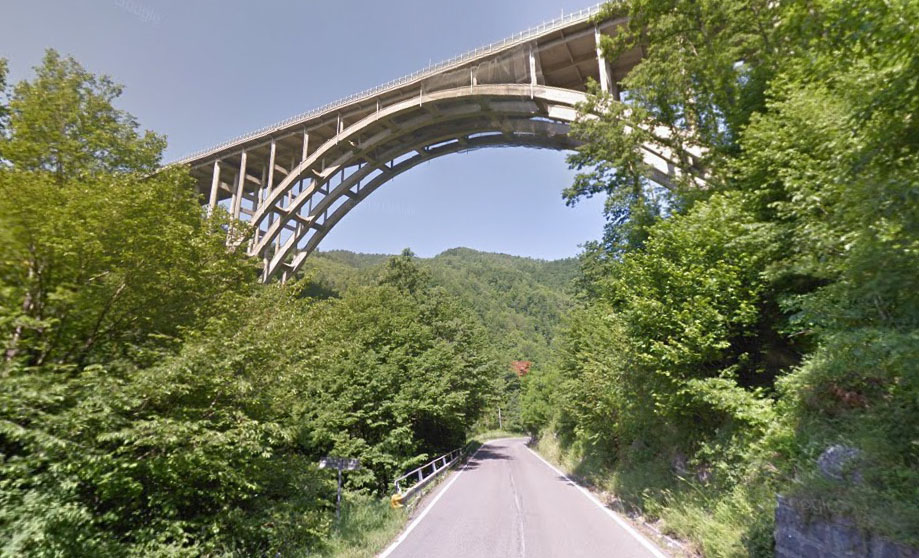 When the first sections of the A1 motorway were completed in 1960, several giant concrete arches along the mountainous route became symbolic of a new era of Italian bridge engineering. The Gambellato Bridge is one of the highest of the bunch at 88 meters.

Just to the north and south on the A1 motorway are several more concrete arch bridges including Poggettone and Pecora Vecchia Bridge, Merizzano, Biscione and Aglio bridges.

The A1 Autostrada del Sole was the first major motorway to be built in Italy and is still the longest at 754 kilometers. The European route has also been designated the E35 and E45. 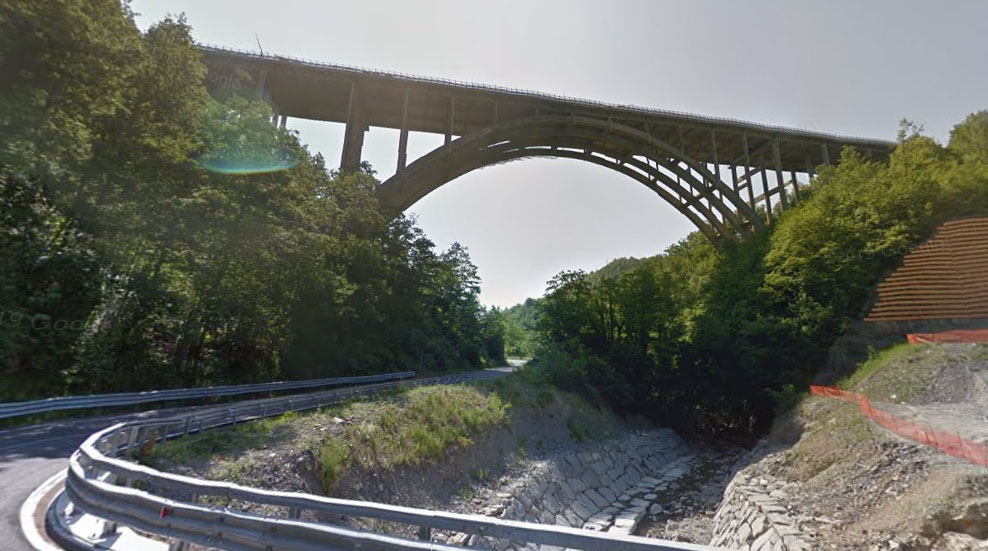 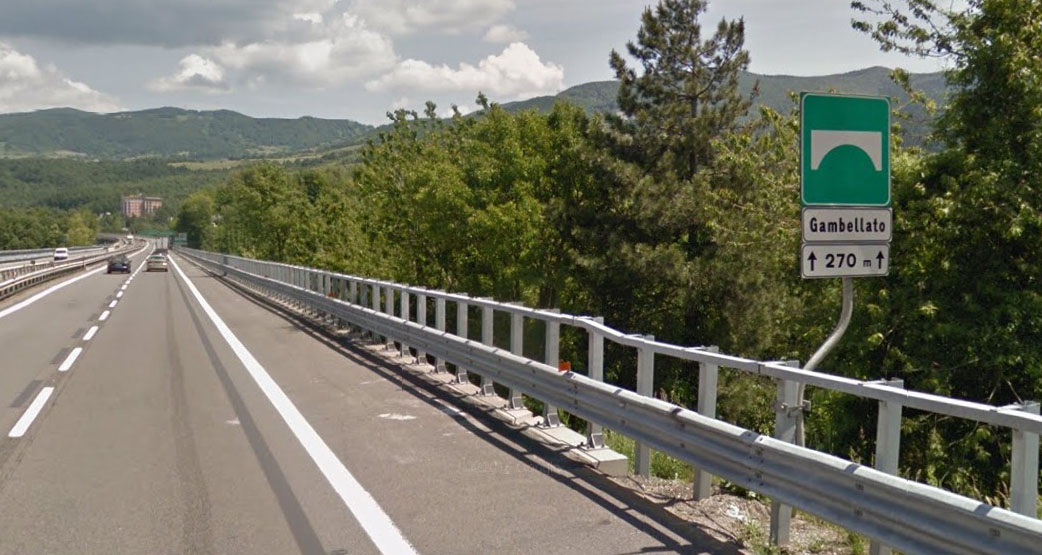 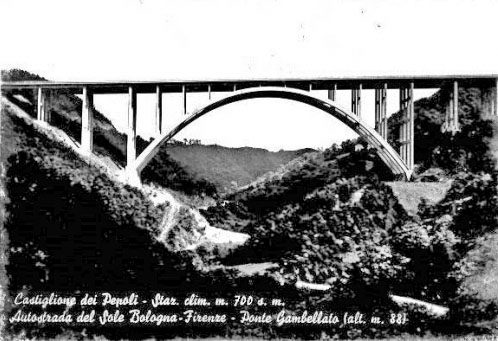 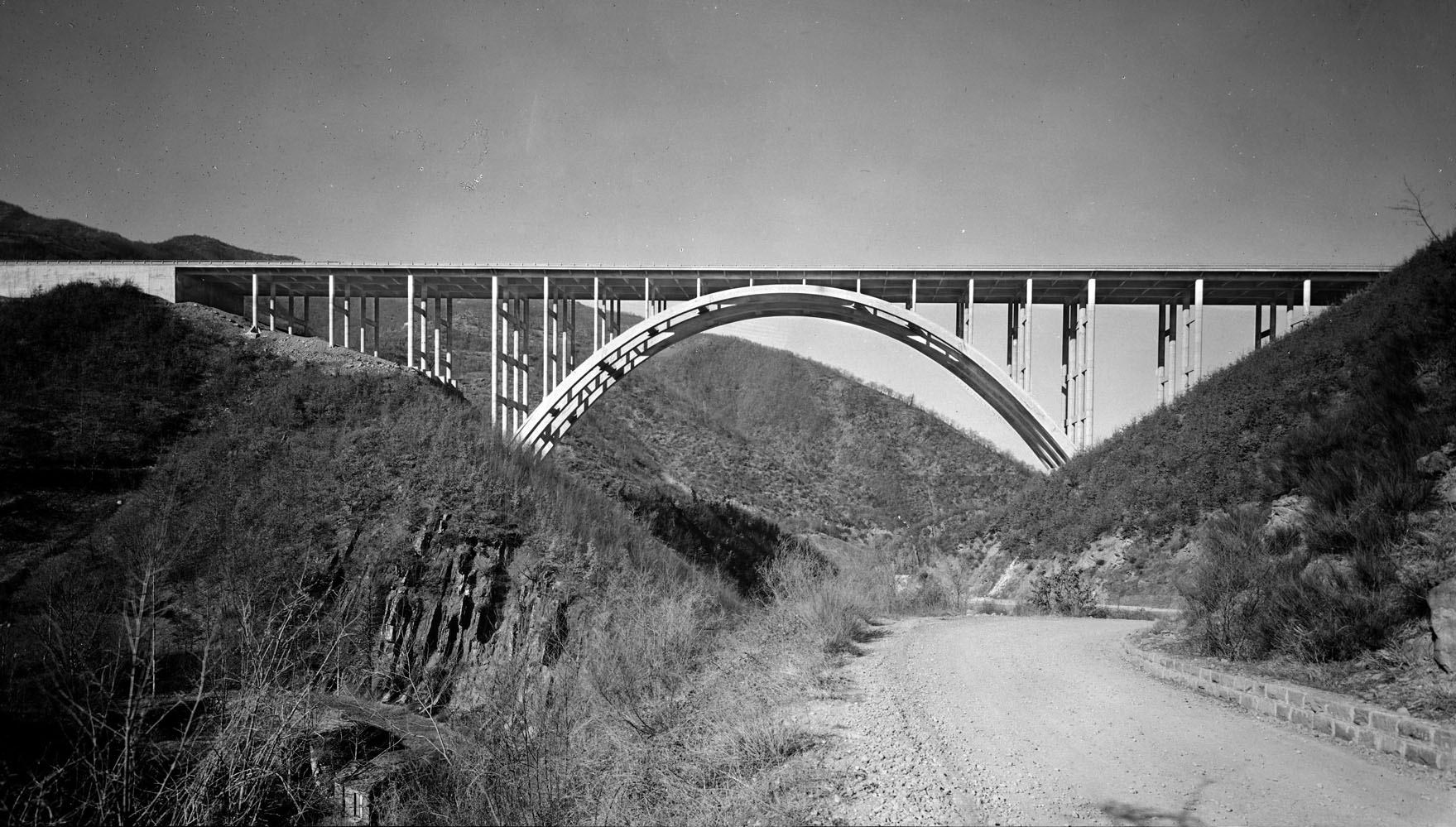 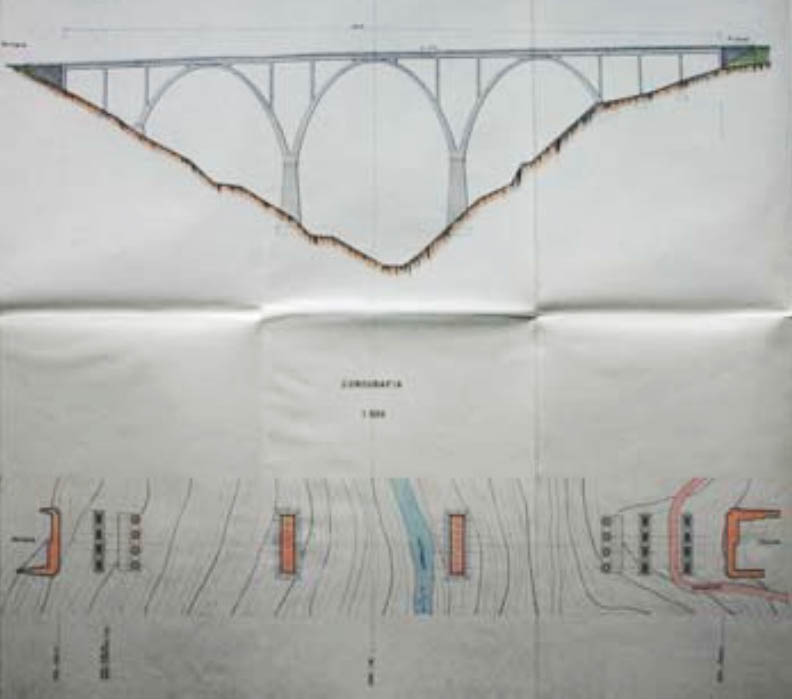 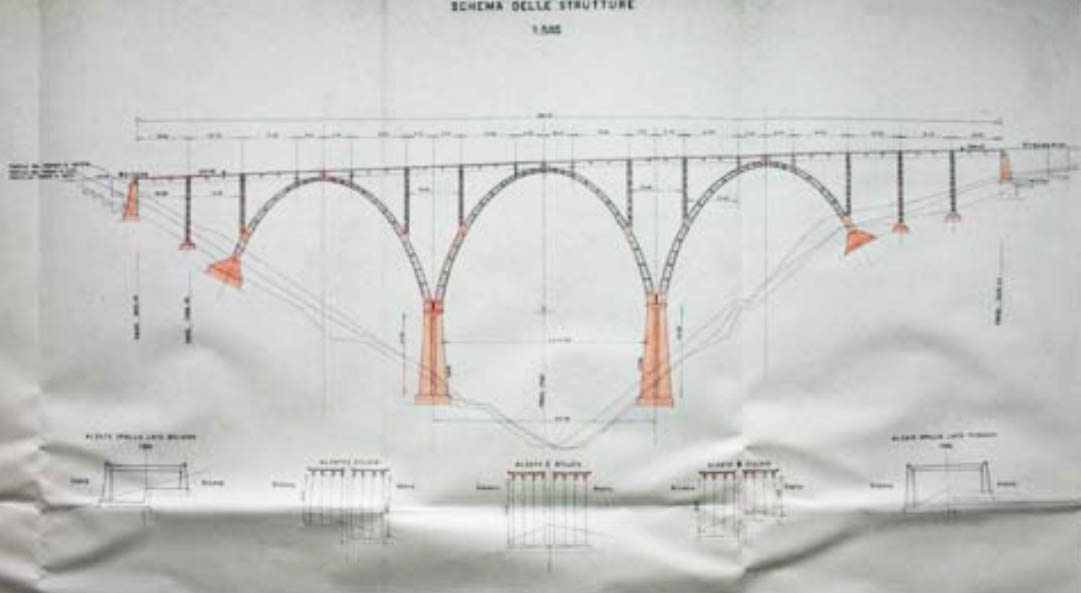 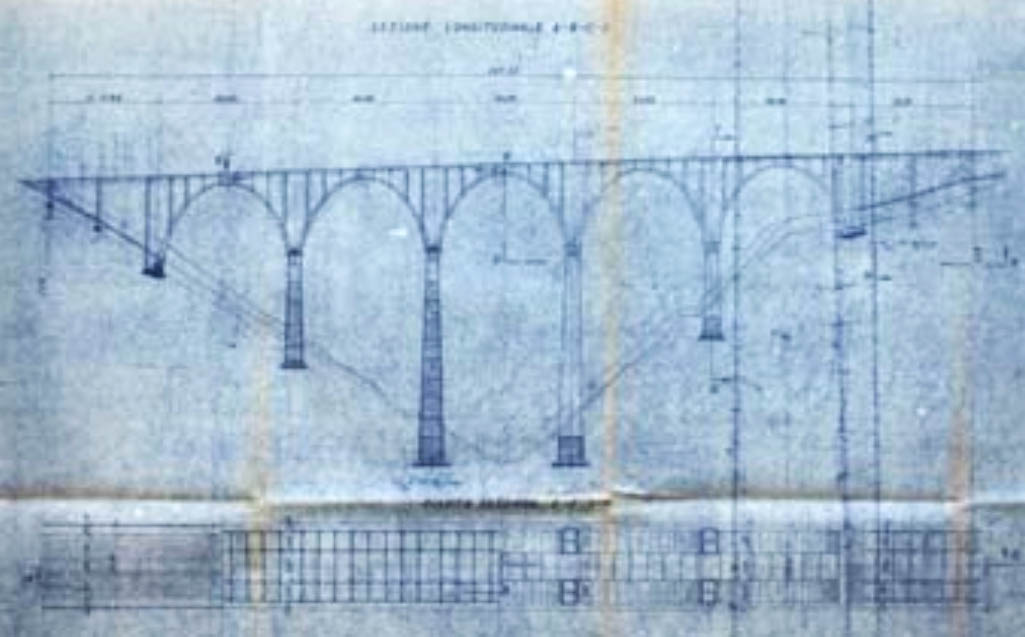 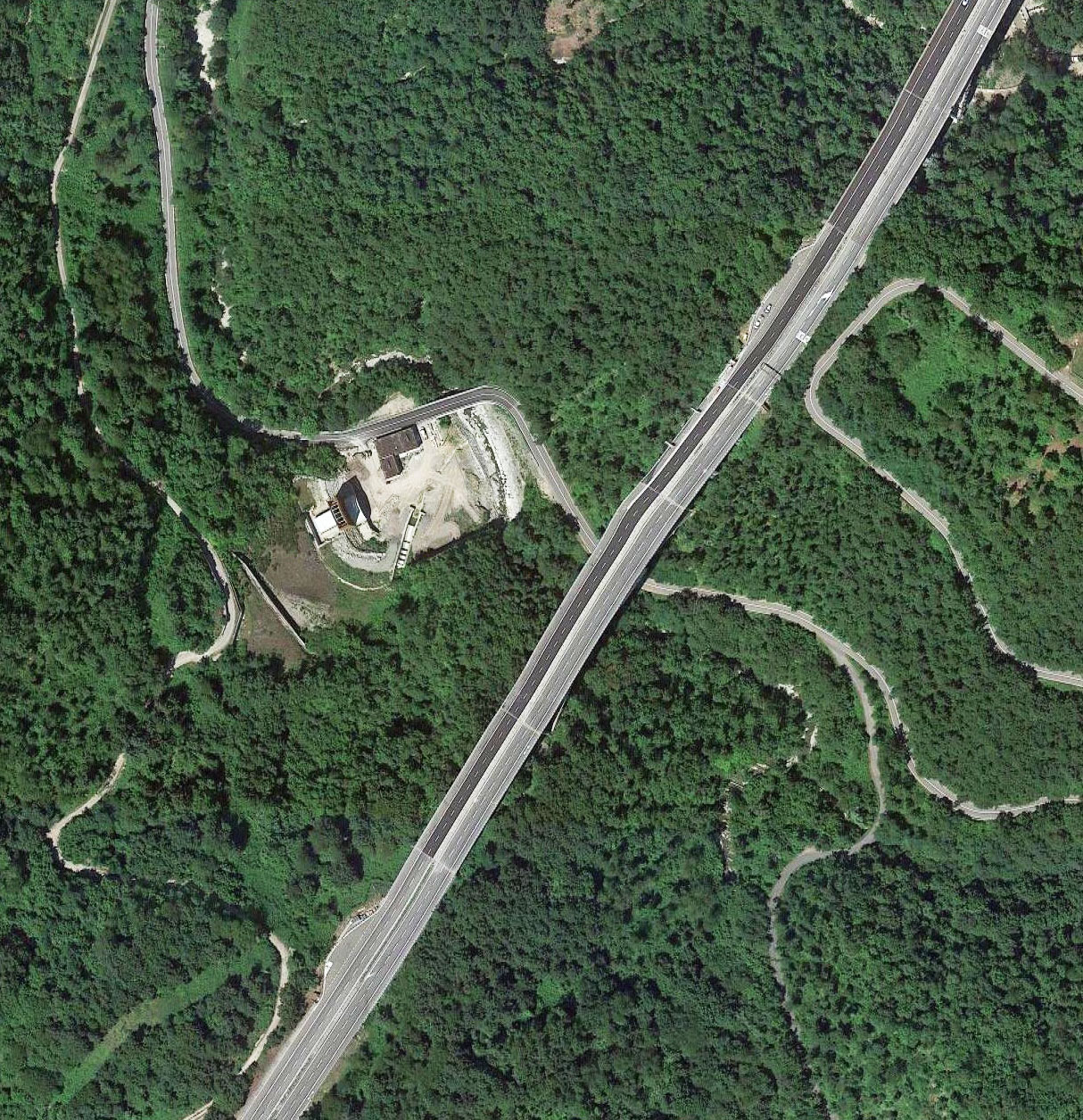 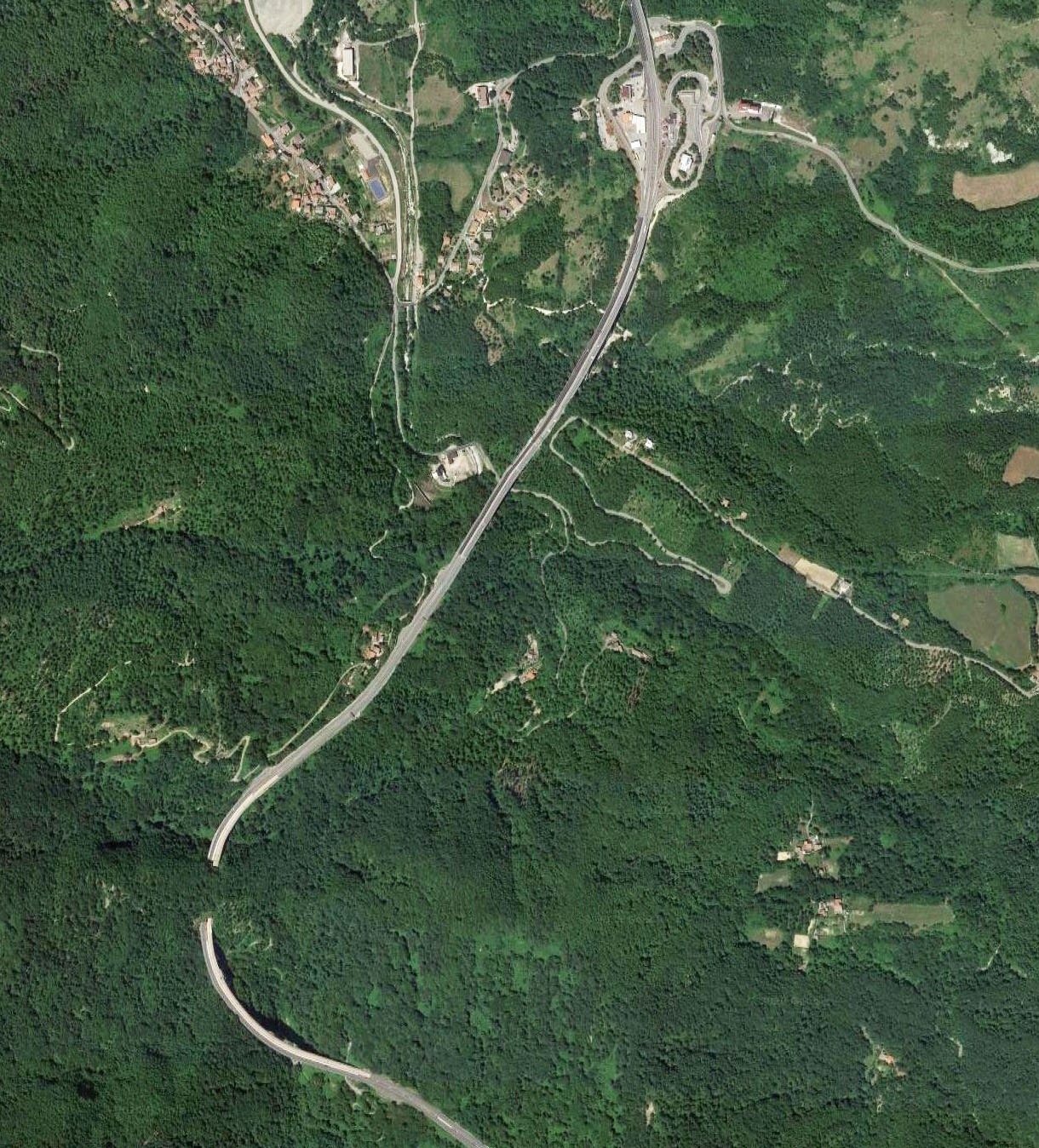 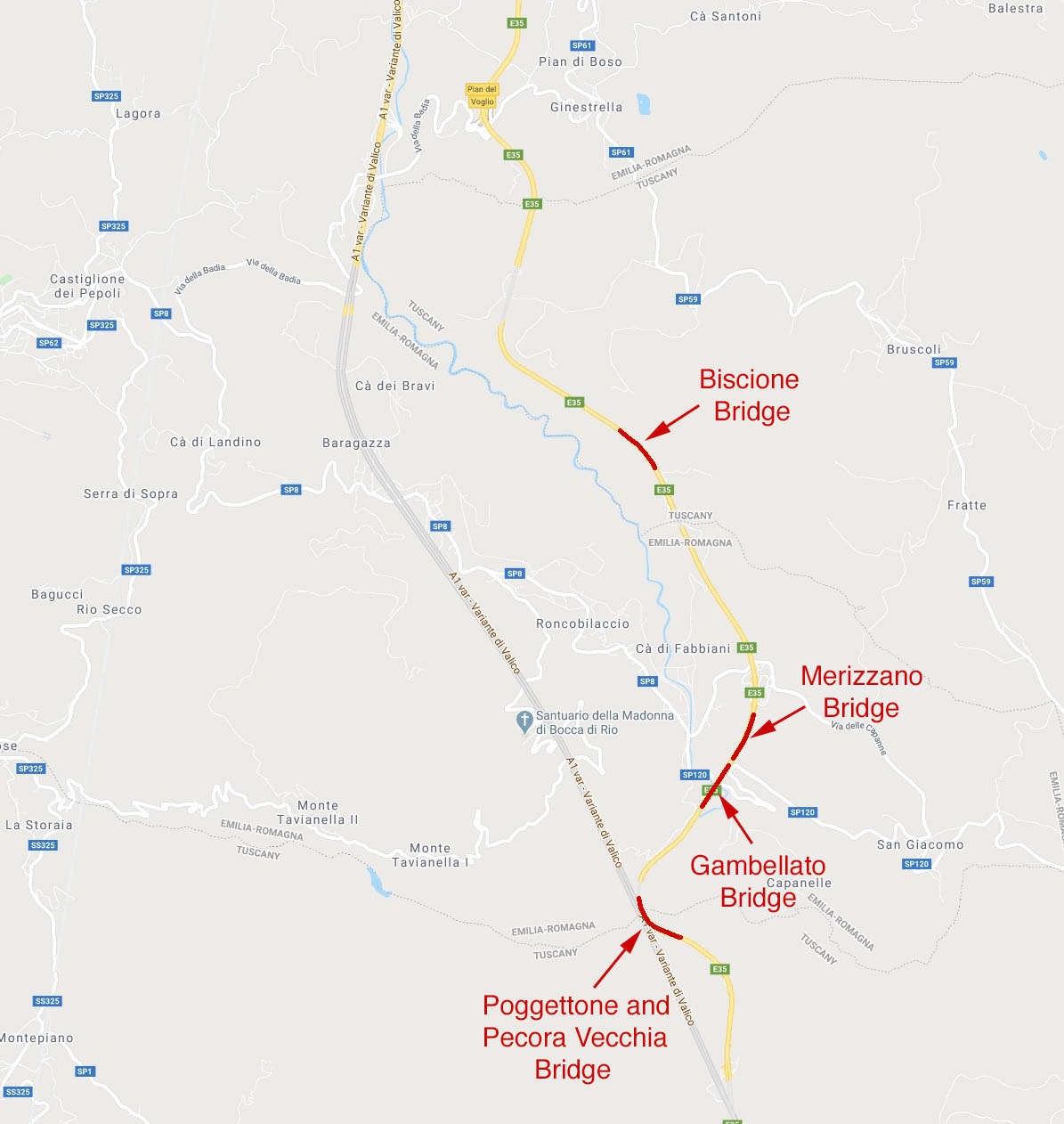 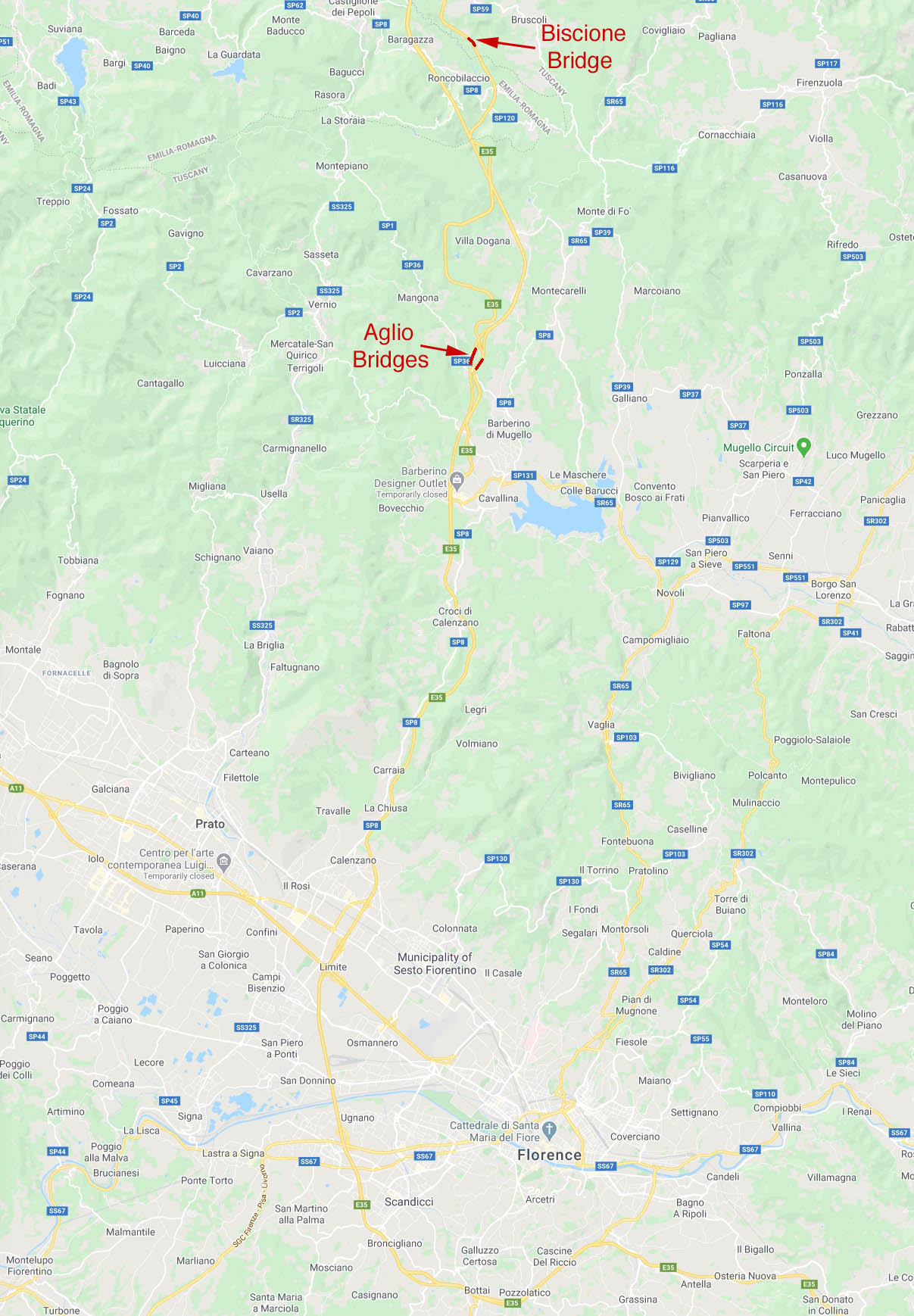