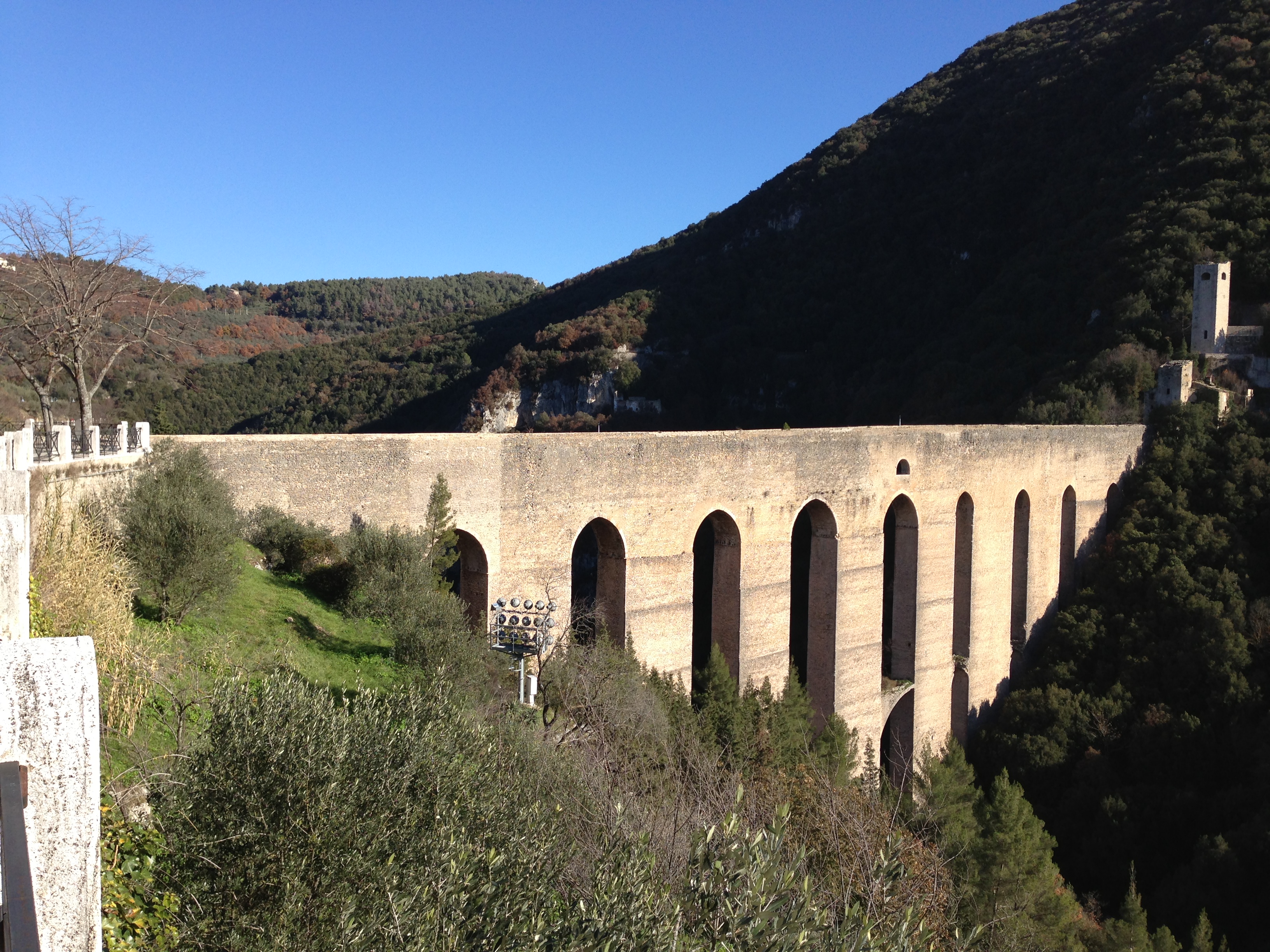 The highest bridge in the world at the time of its probable completion sometime in the 1300s, the Ponte della Torre aqueduct is an impressive 80 meter high wall of stone still standing proudly in Spoleto, Italy.

The thick piers that support several arch openings are as large as 10 x 12 meters at the base. The structure serves as both a road crossing and a water aqueduct. Water flowed across the Tessino gorge and into the Rocca Albornoziana fort. The inconsistent look of the bridge structure is due to masonry being used for reconstructive work in 1639 while brick was used for some of the arches in 1845.

Just as there is some question as to the year the bridge was completed, no one is quite sure if the name of the structure - Bridge of Towers - refers to the bridge pillars or the separate towers just past either end of the bridge at the Fortilizio dei Mulini and the Rocca Albornoziana castles.

Delle Torri Bridge remained the world's highest bridge until the Tiesuo Chain Bridge opened in 1701 AD near Hefeng, Hubei, China with a height of 85 meters. 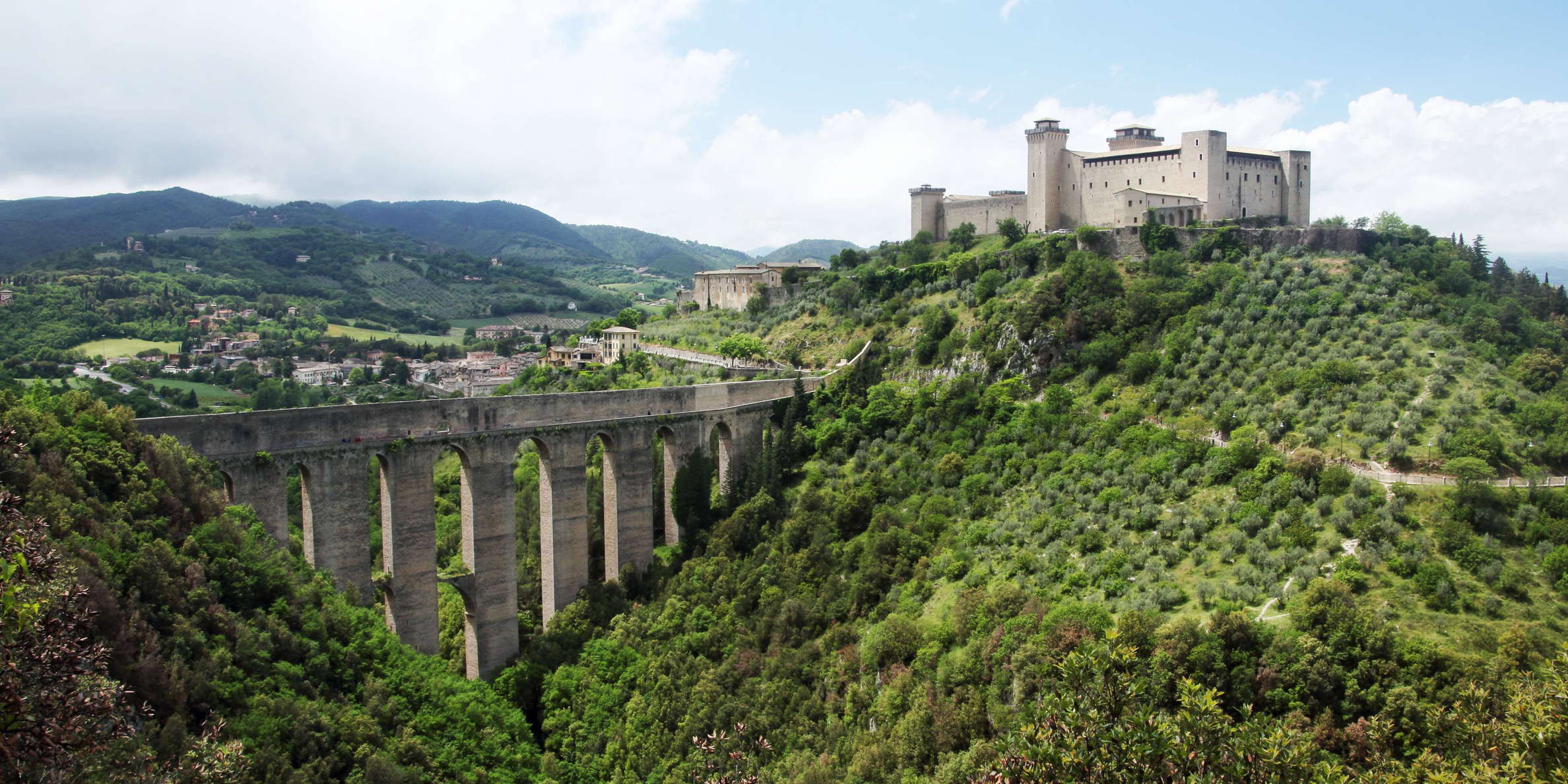 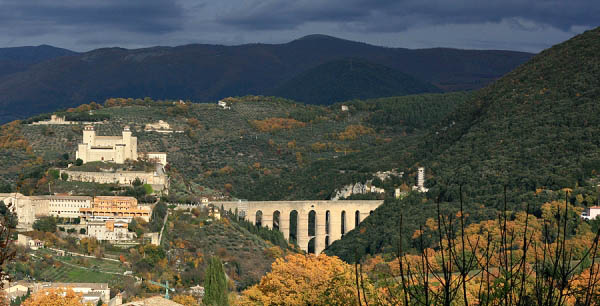 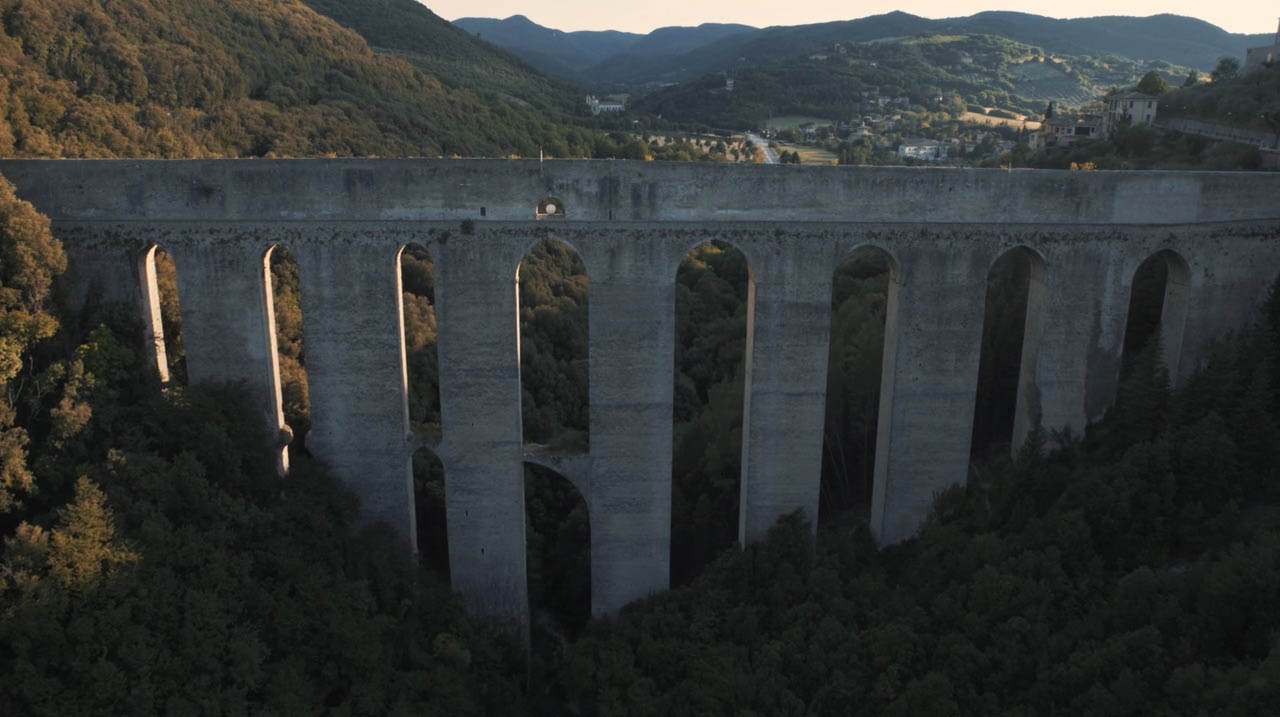 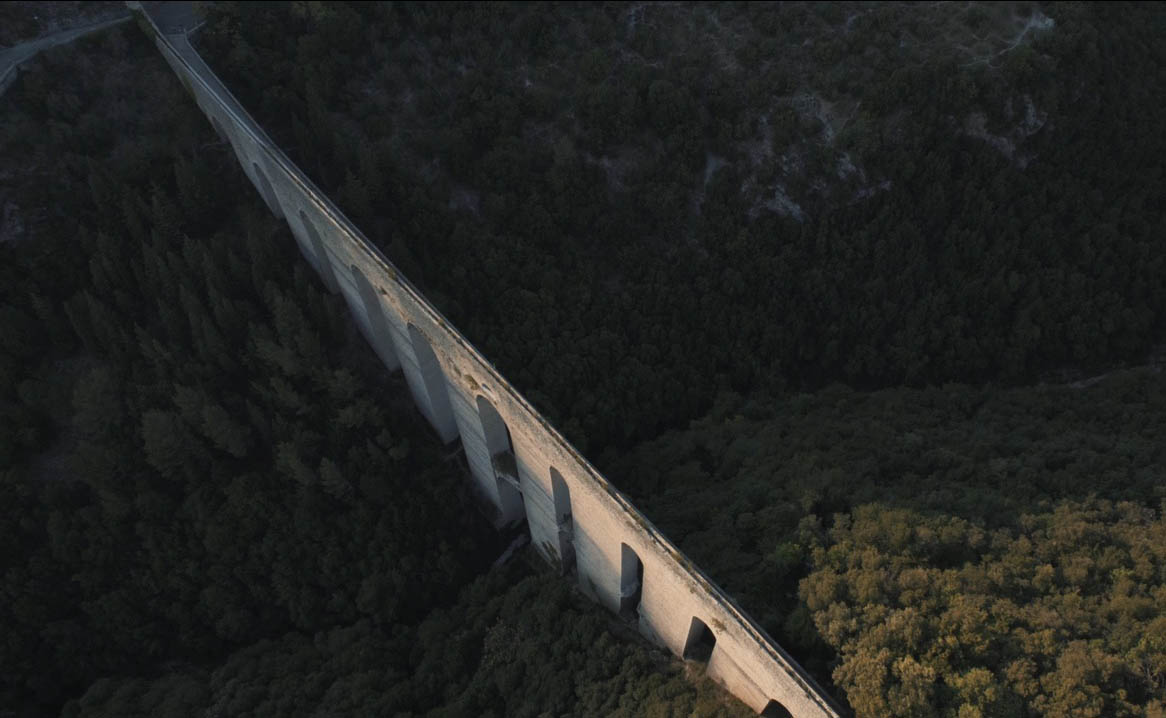 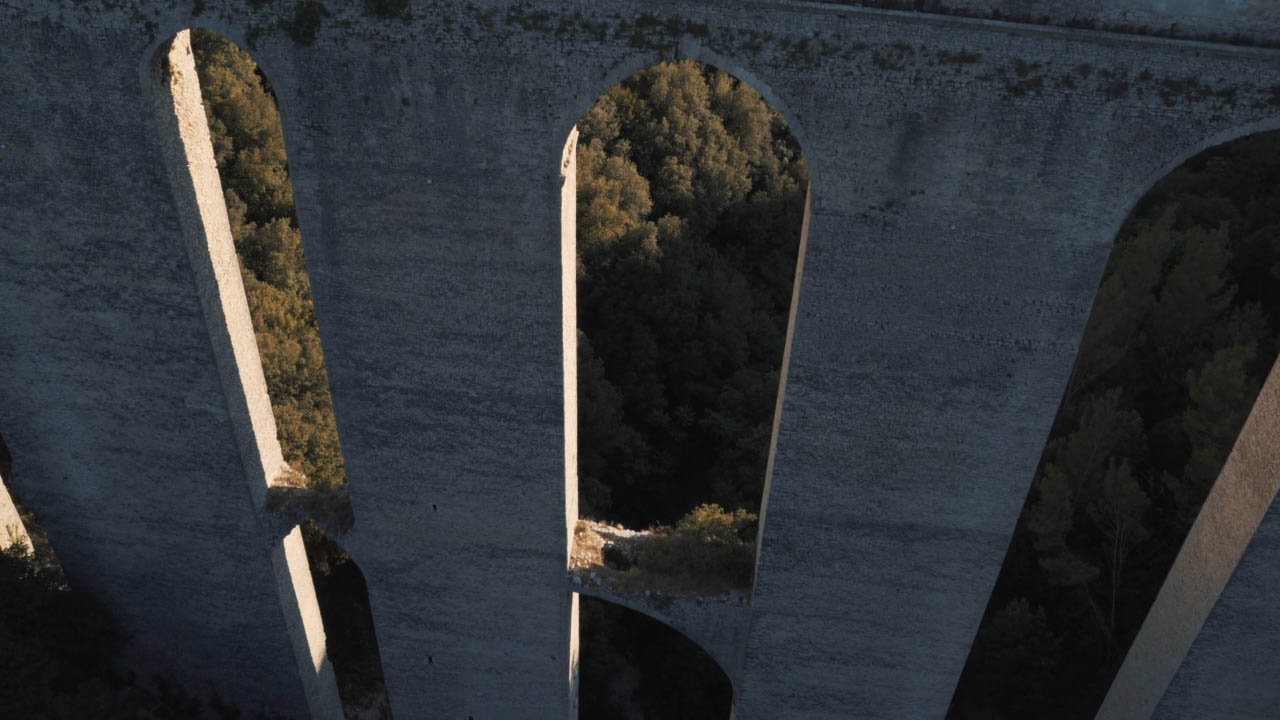 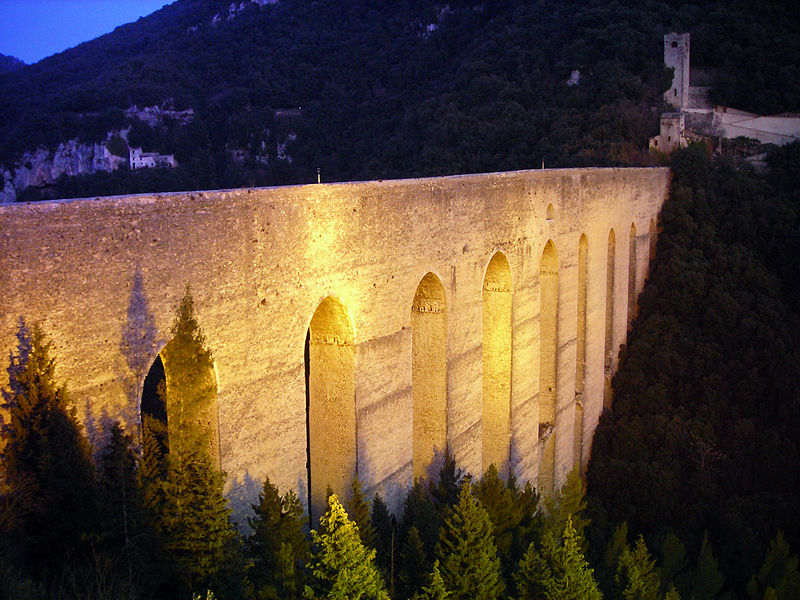 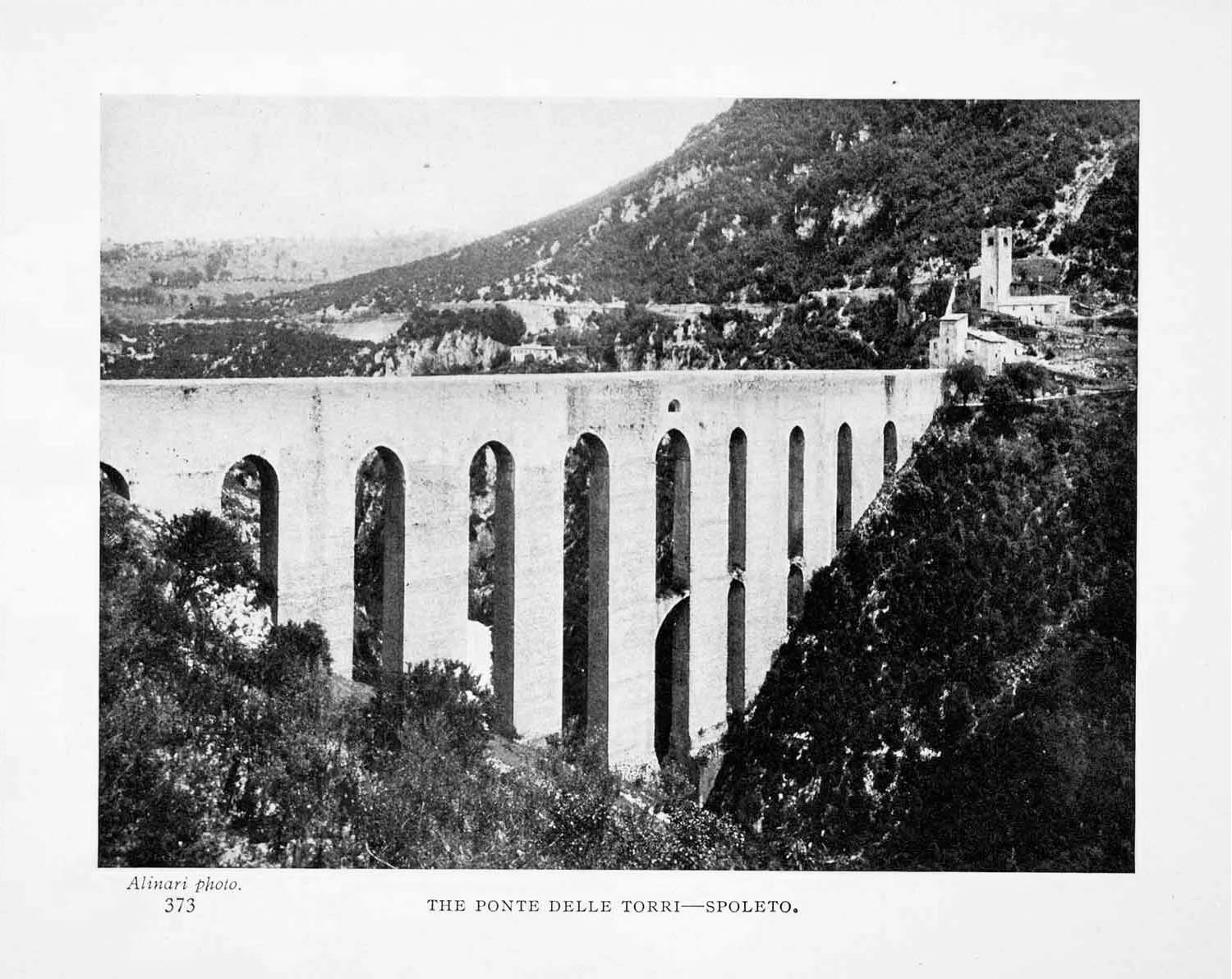 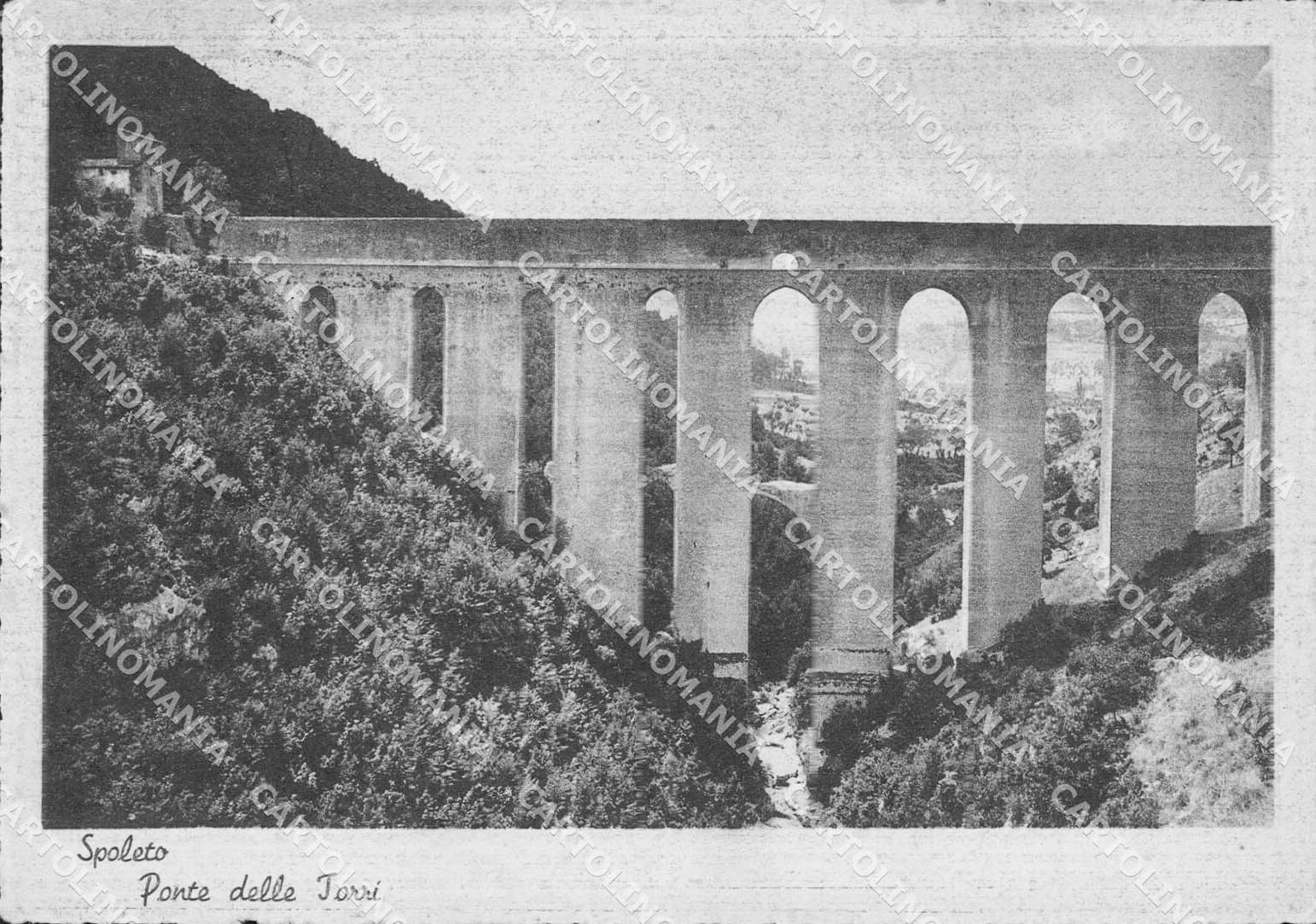 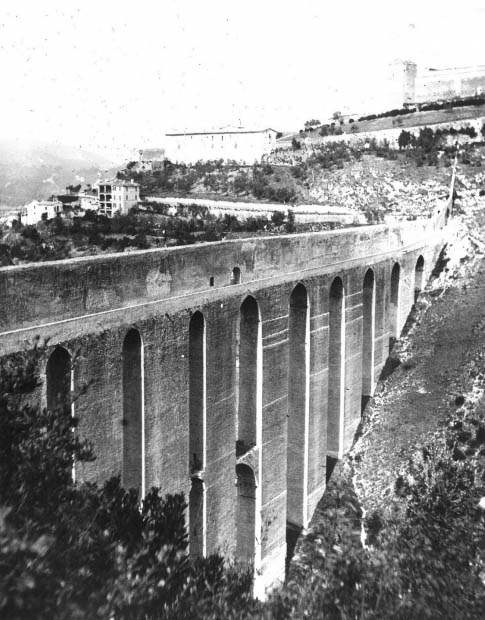 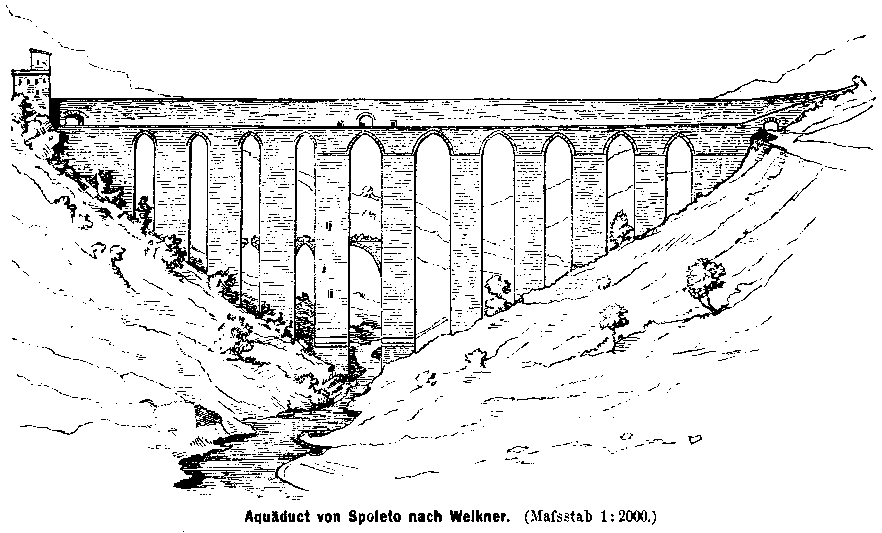 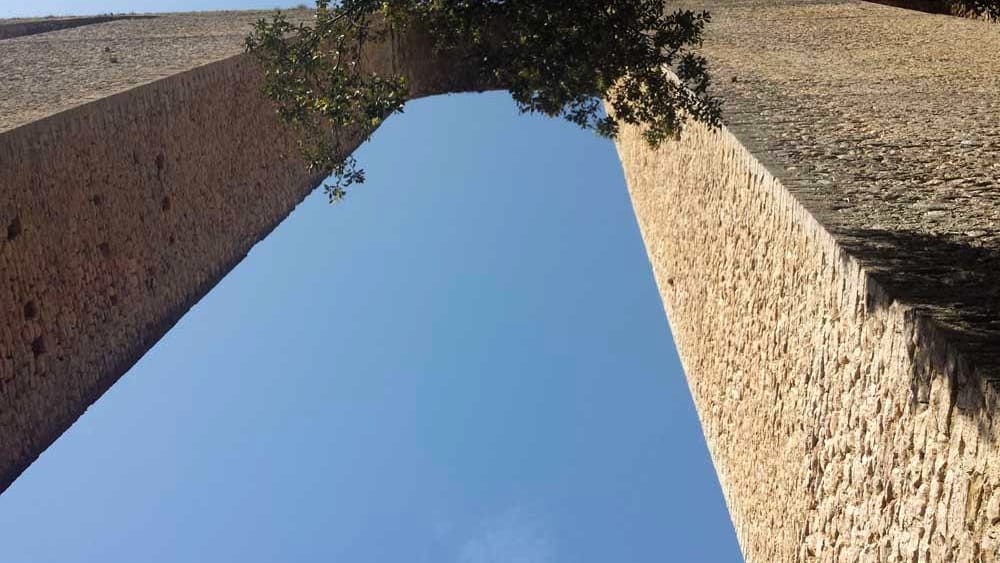 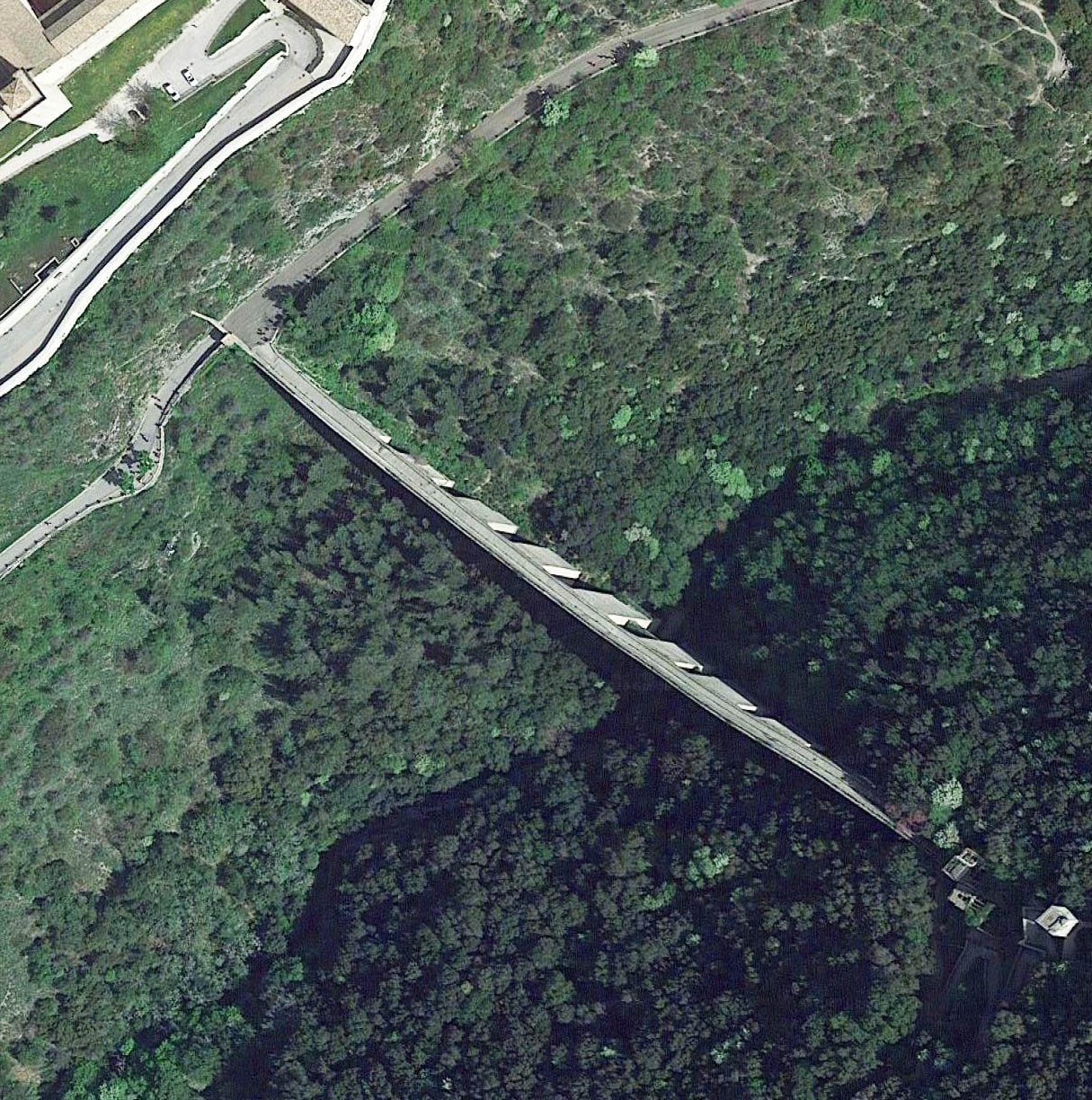 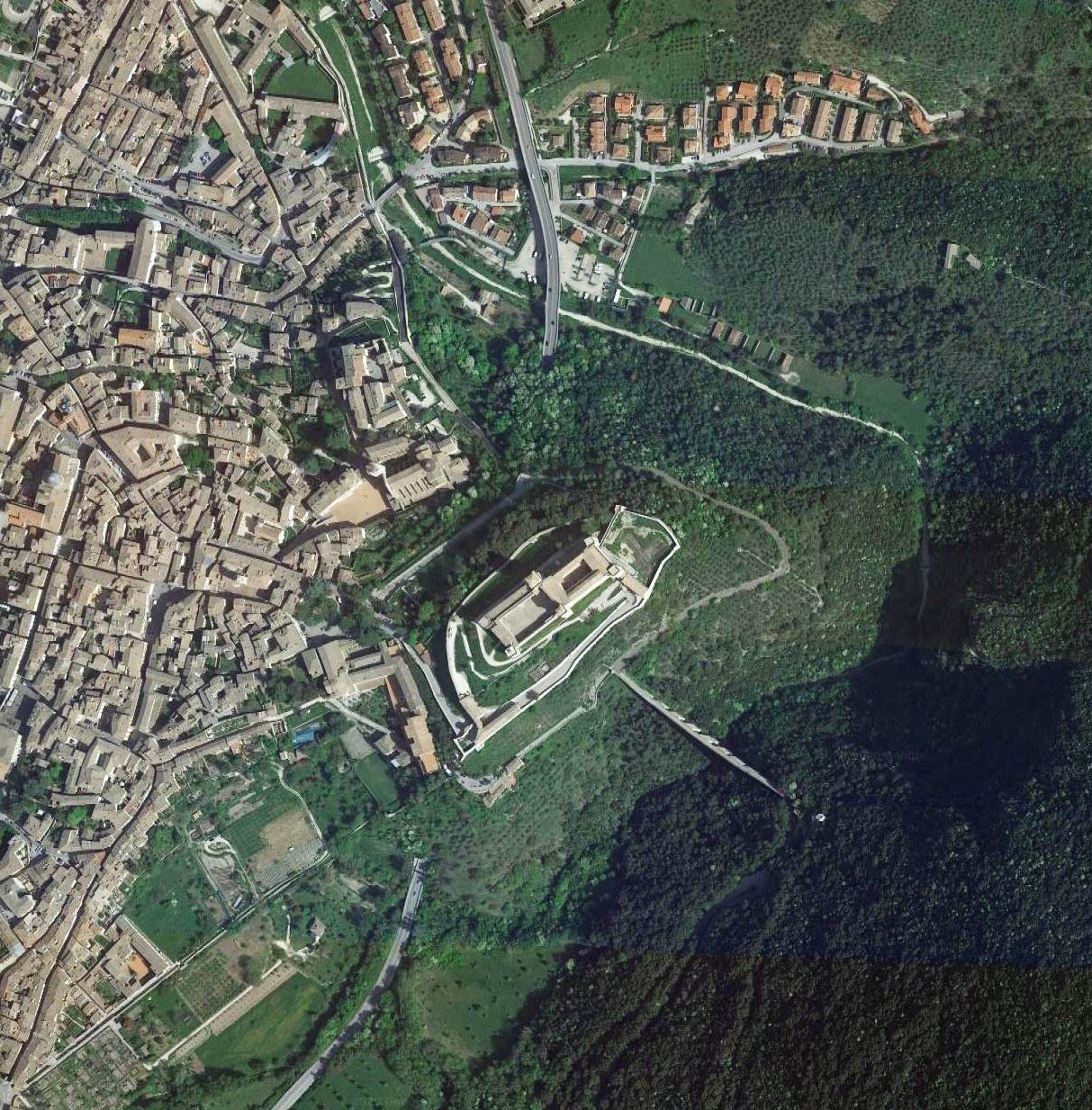 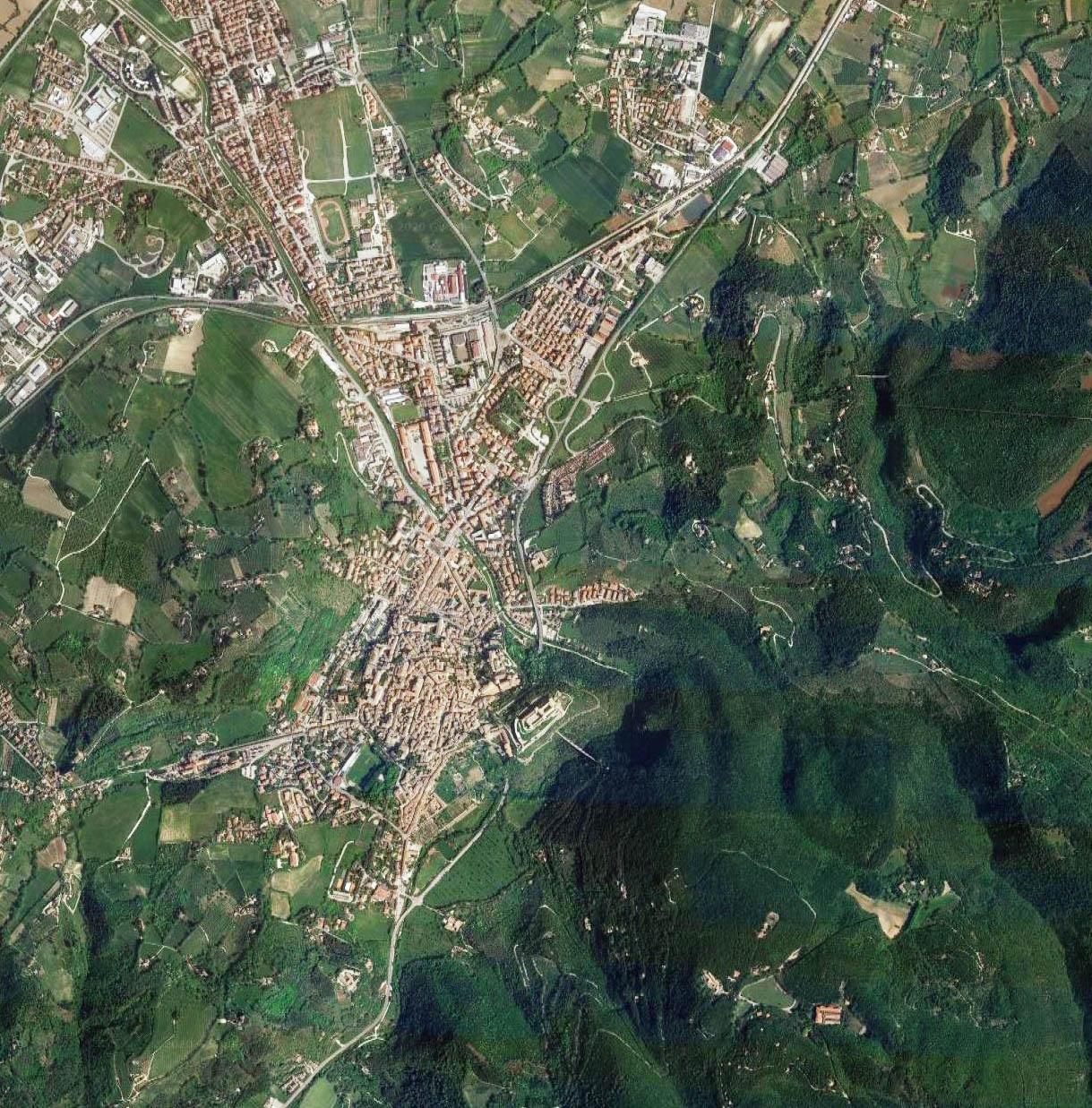 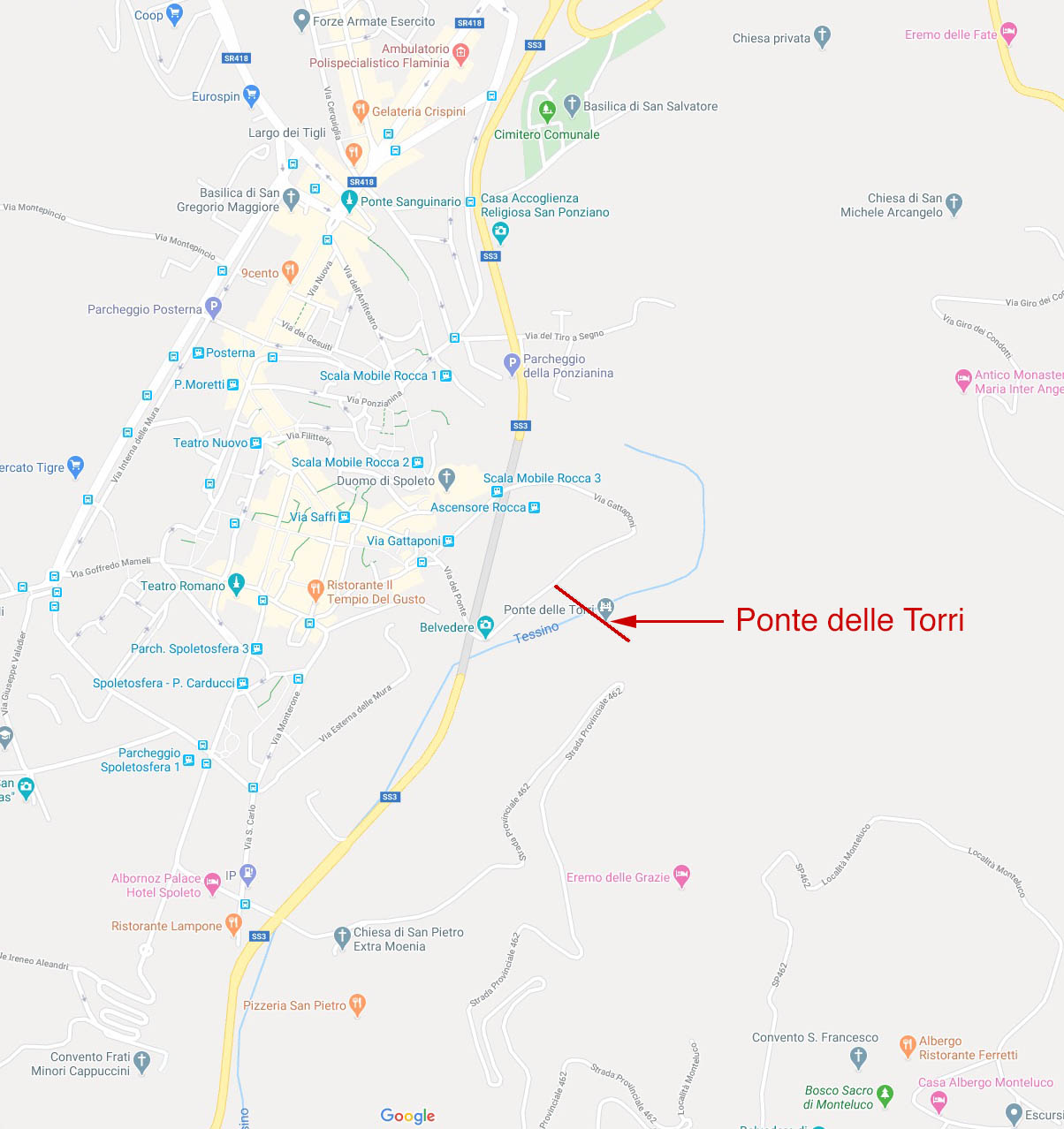 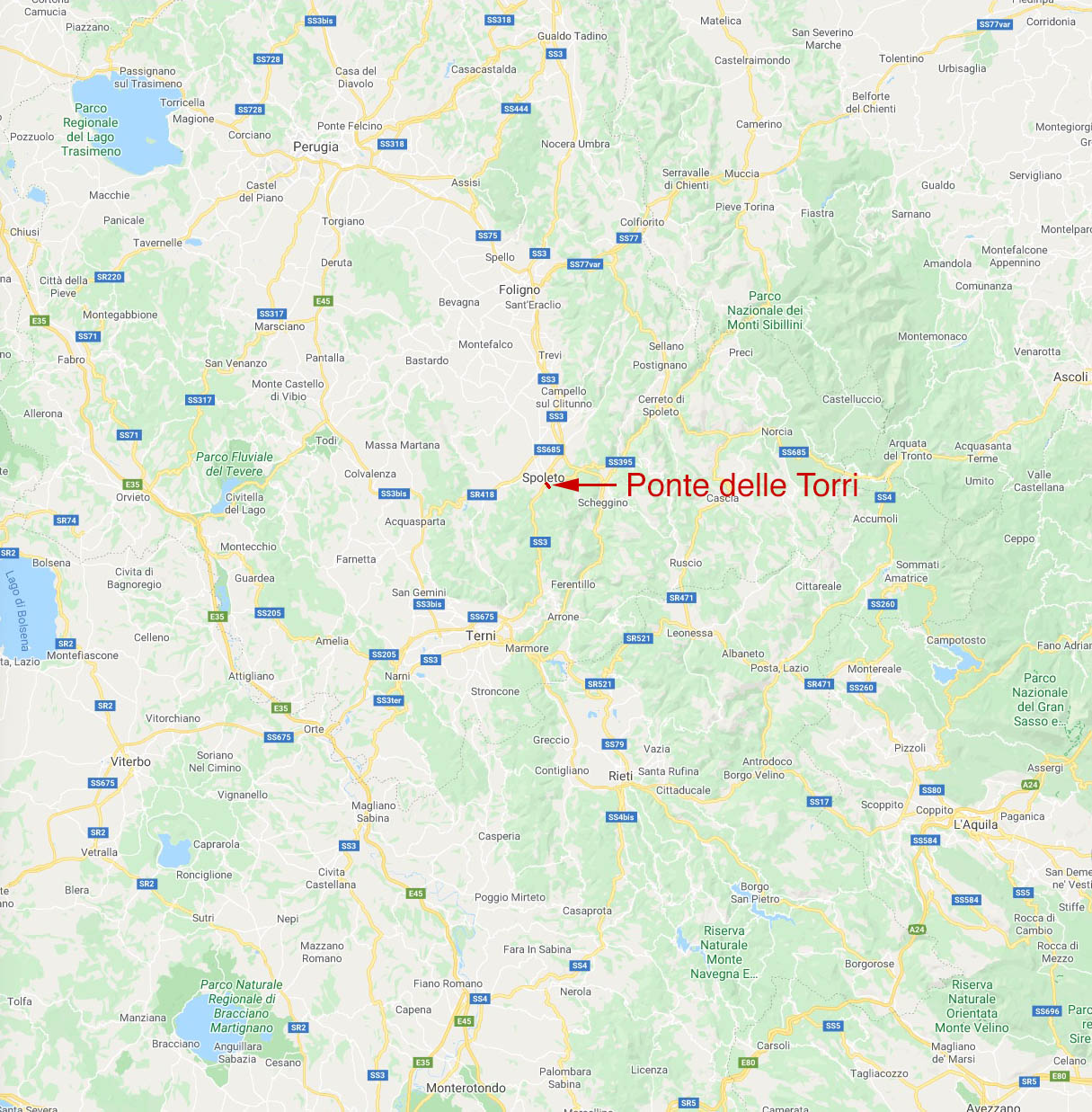