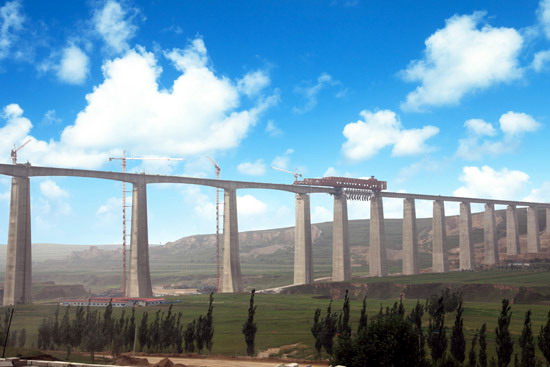 By far the largest railway viaduct ever built in Shanxi Province and one of the largest in the world, the giant Dashagou Railway Bridge crosses a wide expanse of arid terrain in Northern China.

The Dashagou Bridge is one of many viaducts on the Shenhuazhunchi Railway line such as the Shenchinan Railway Bridge which is not as high but is longer at 3,487.435 meters. The new line was built to enhance coal access in Western Inner Mongolia and Northern Shanxi as well as directly improve Shuozhou regional transportation. 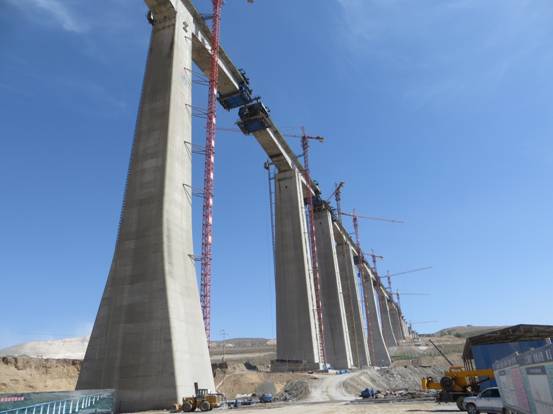 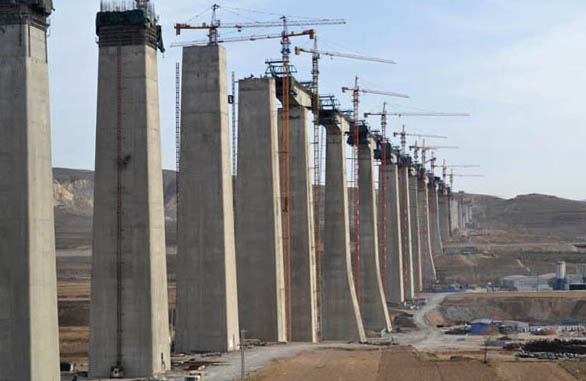 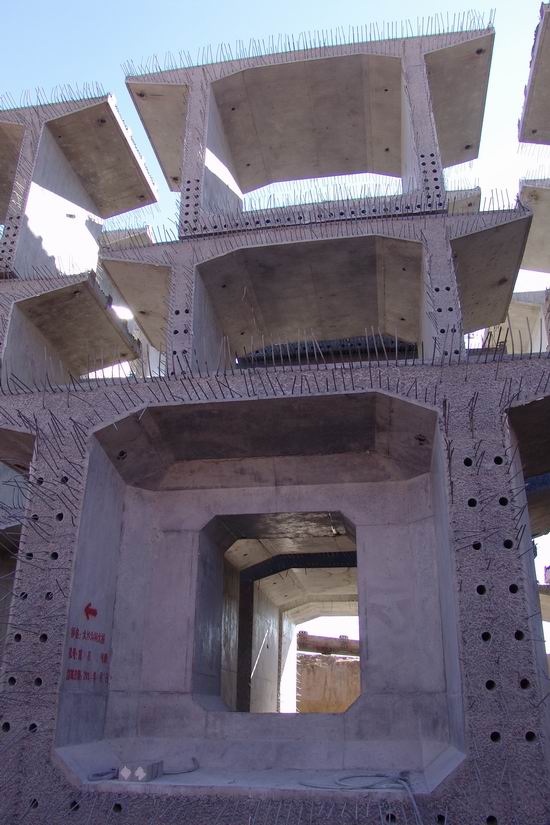 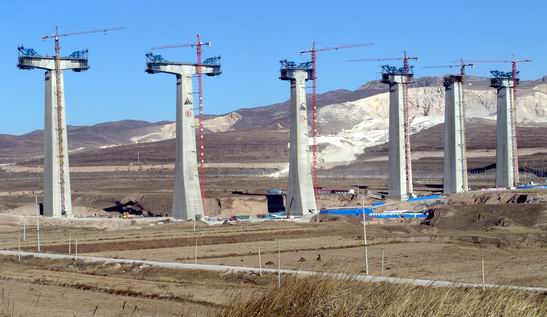 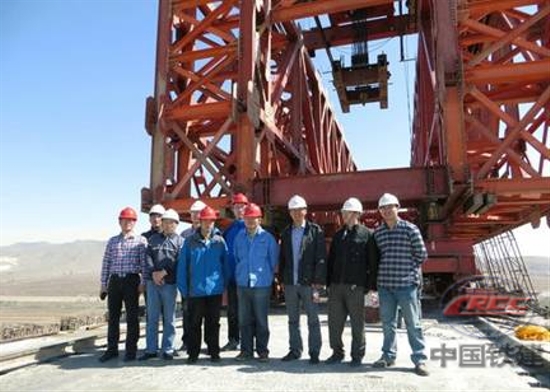 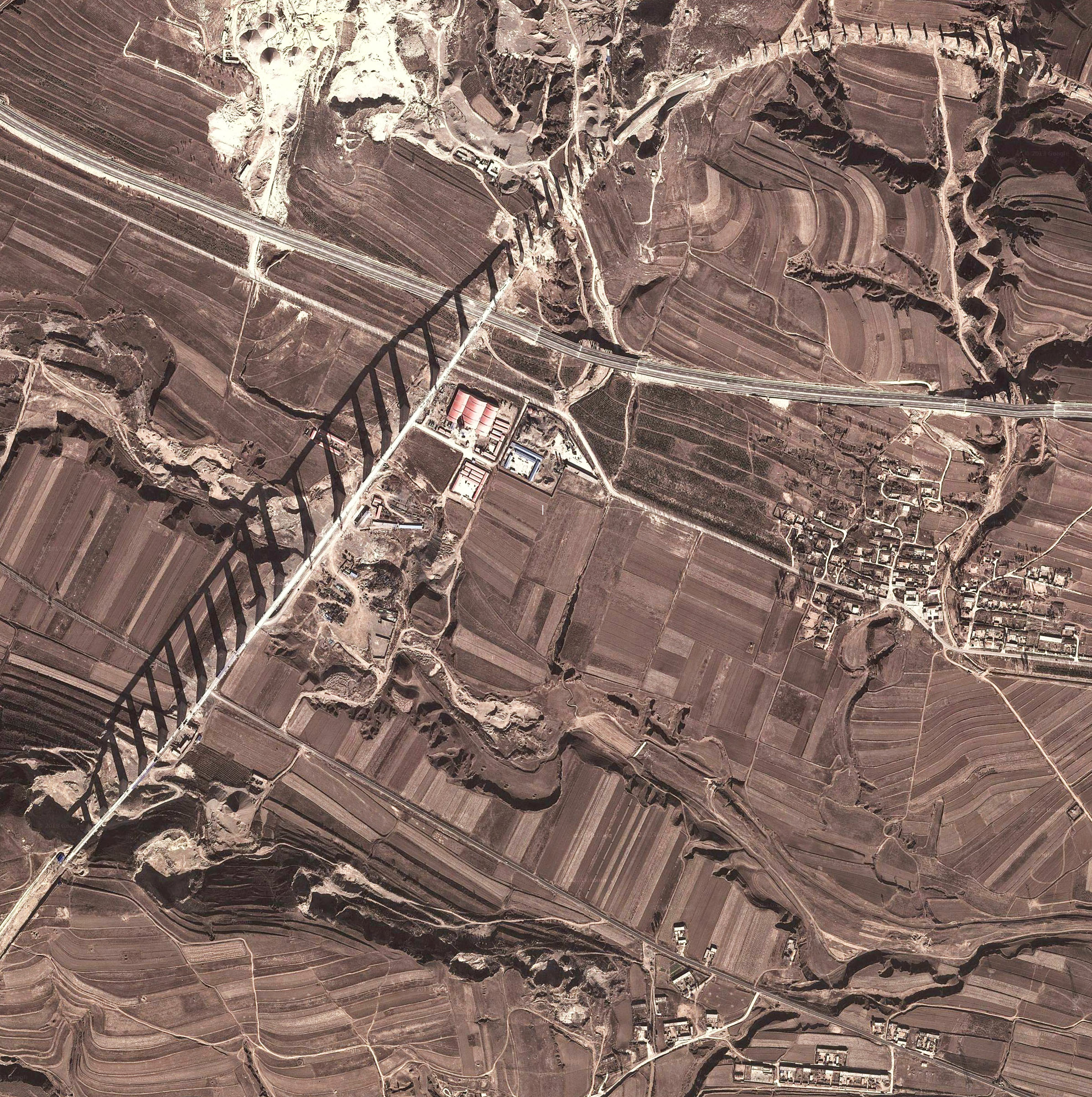 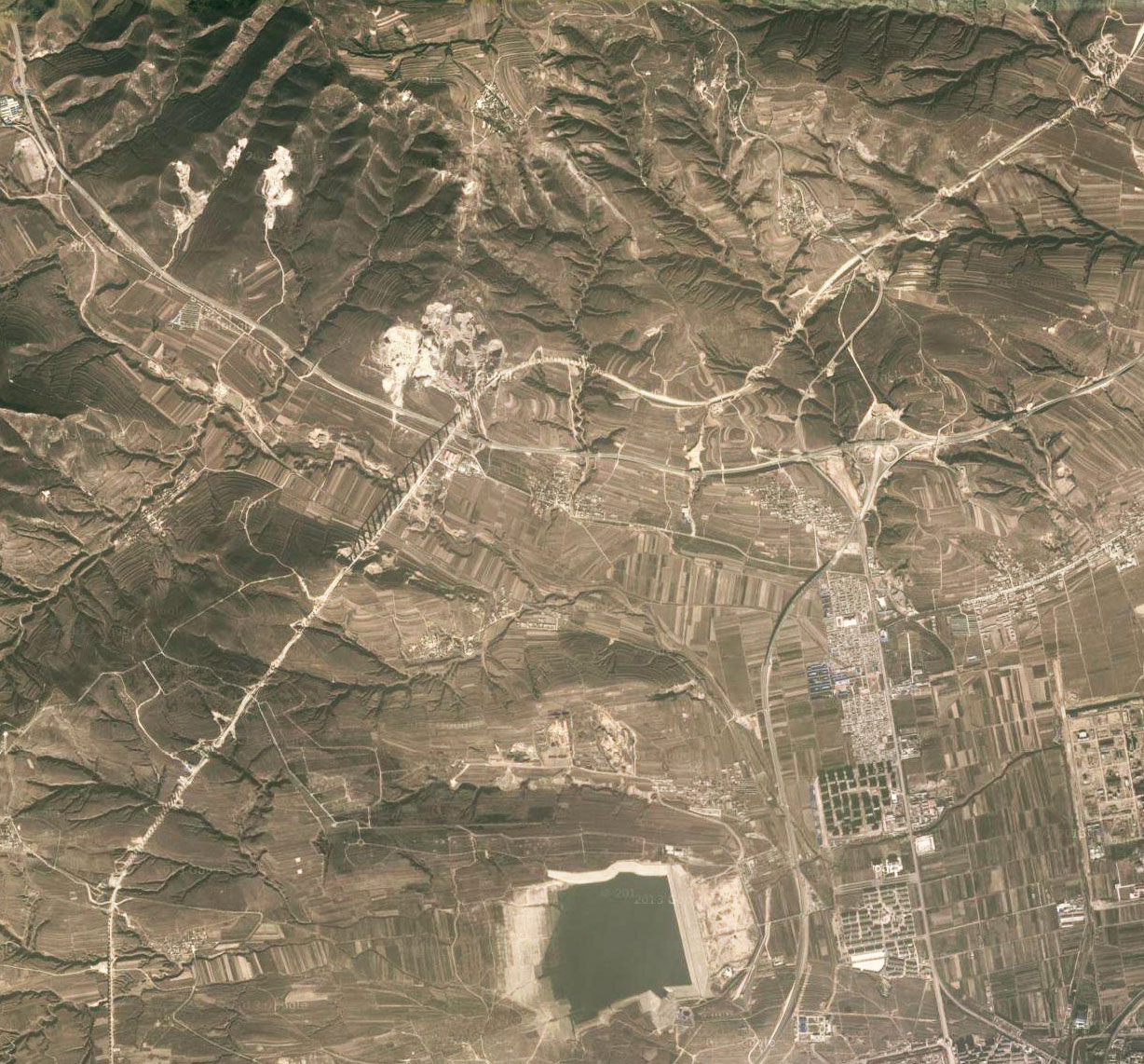 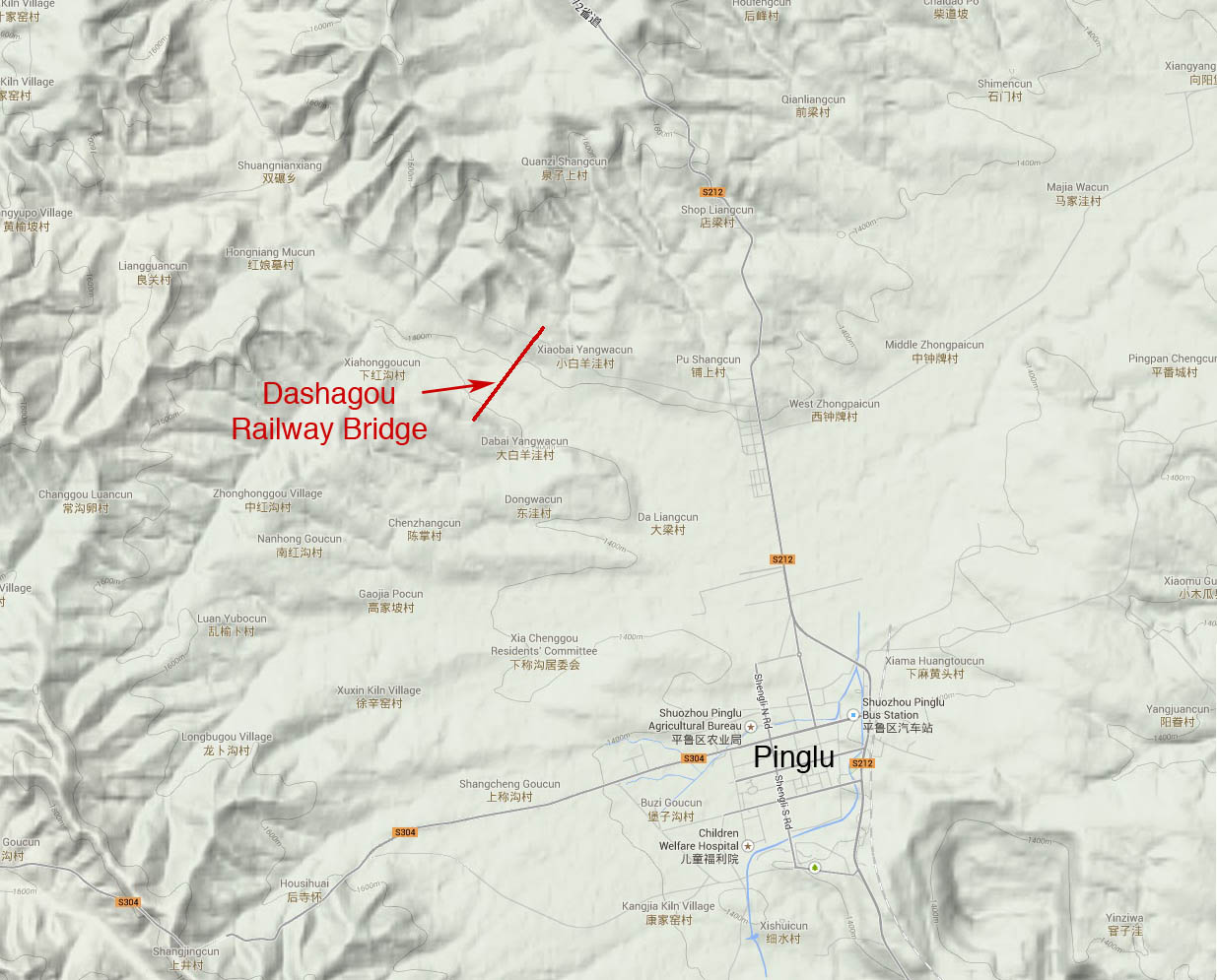