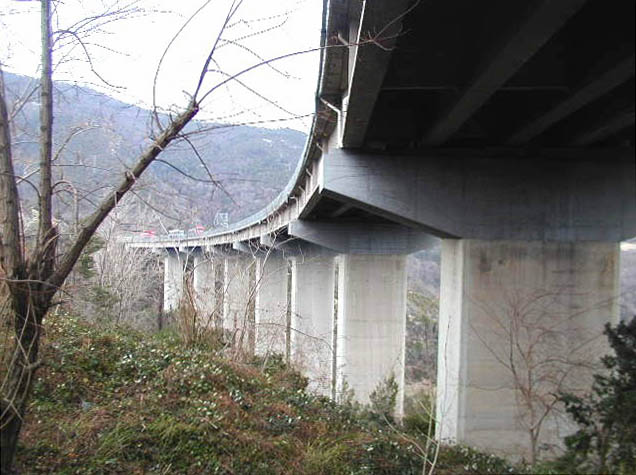 Constructed in the late 60s and early 70s, the Fiori A10 / E80 motorway stretches almost 160 kilometers from Italy's border with France all the way to Genoa. At the time there had never been a roadway anywhere in the world like it with dozens of tunnels and bridges punching in and out of the spectacular mountains of the Liguria coastline overlooking the Mediterranean Sea.

There are approximately 10 large viaducts along the route that are between 75 and 90 meters high. While most of these "viadottos" are not very high, they forever changed the communities they crossed with their giant piers casting long shadows over homes, schools, restaurants, parks and churches.

Completed in 1967, the Crovetto Bridge curves upstream of the small coastal town of Spotorno with eight spans of approximately 45 meters. 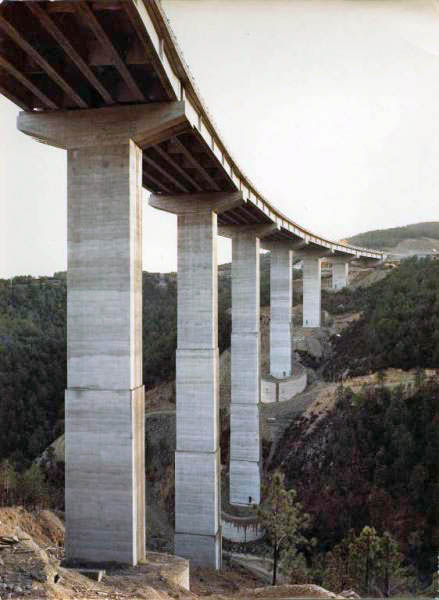 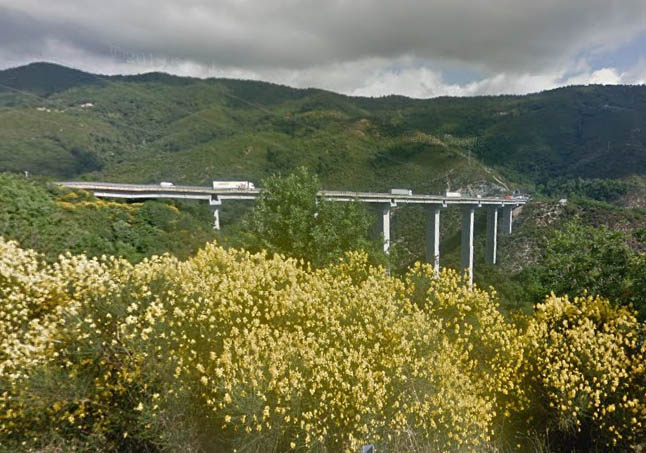 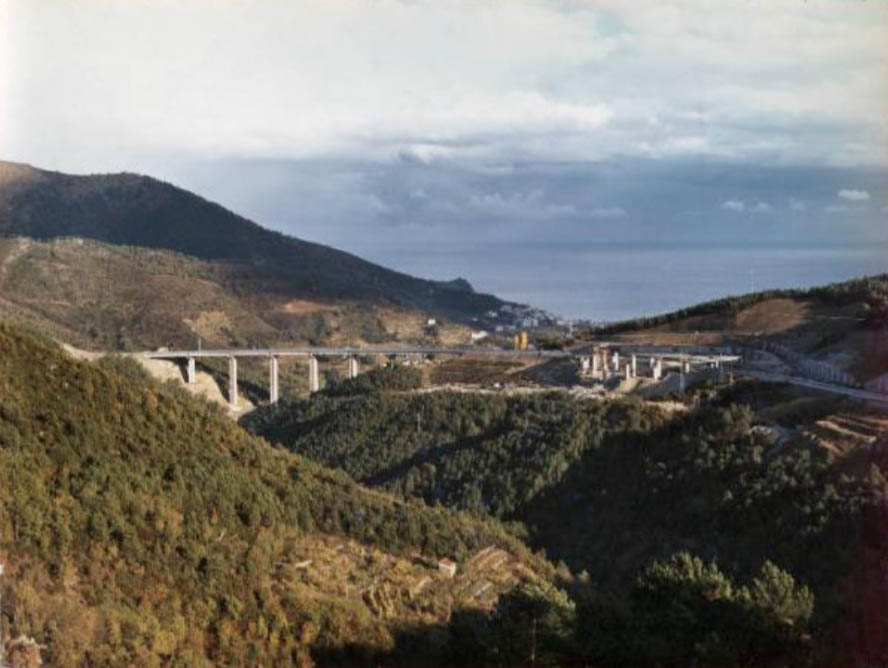 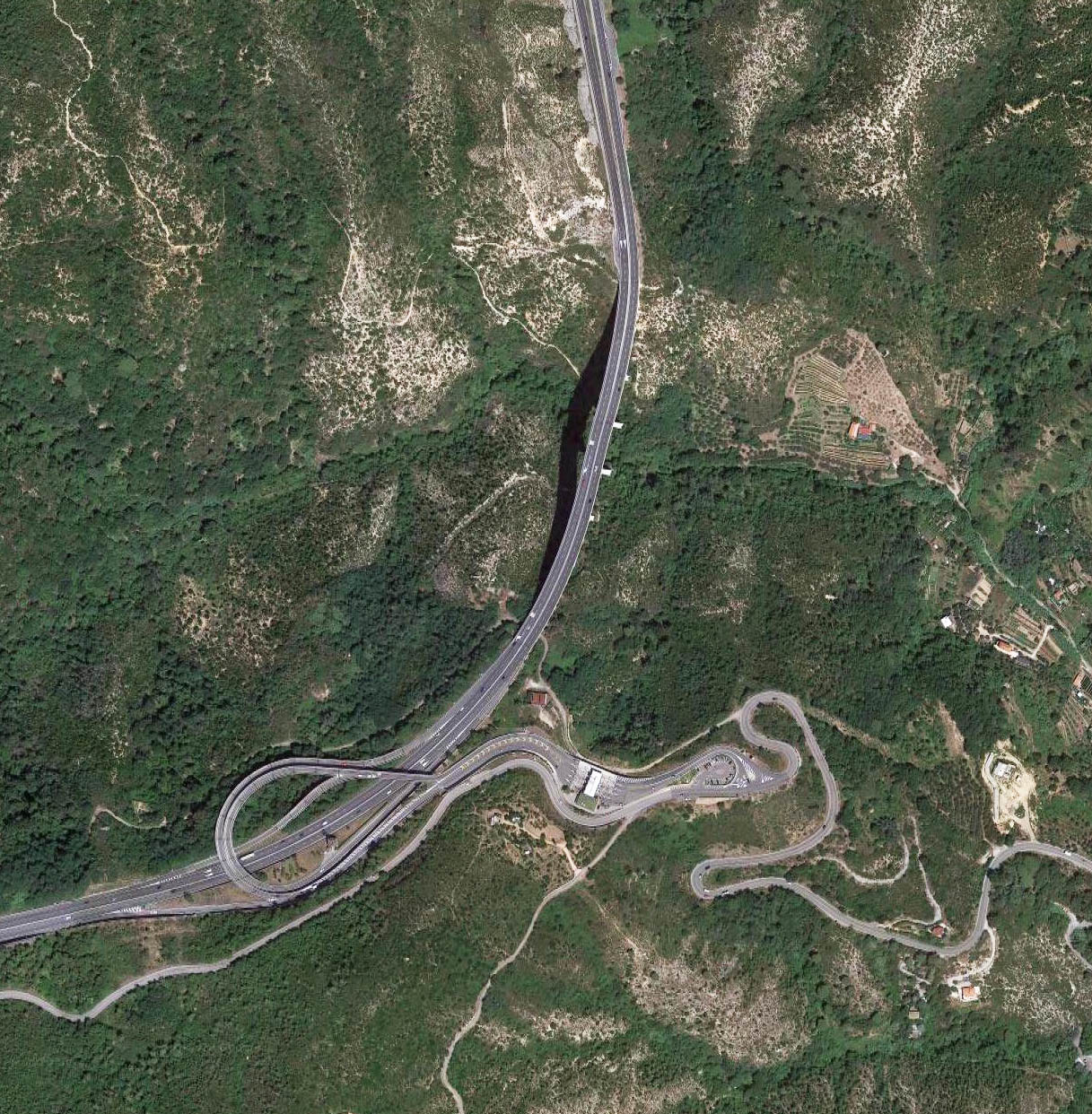 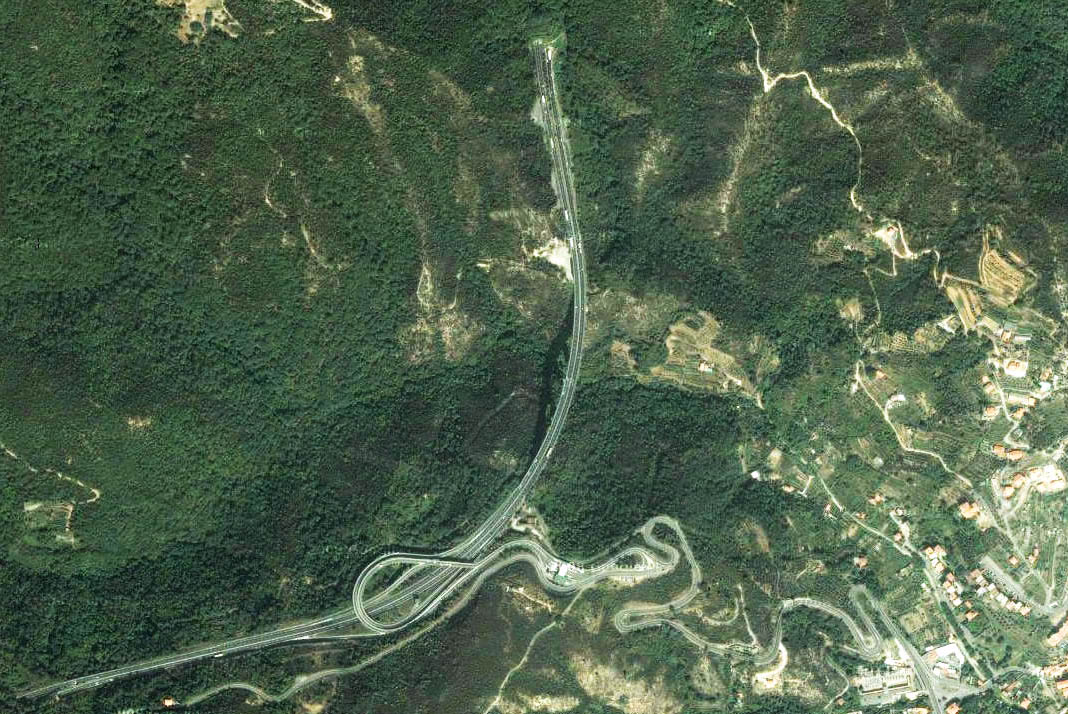 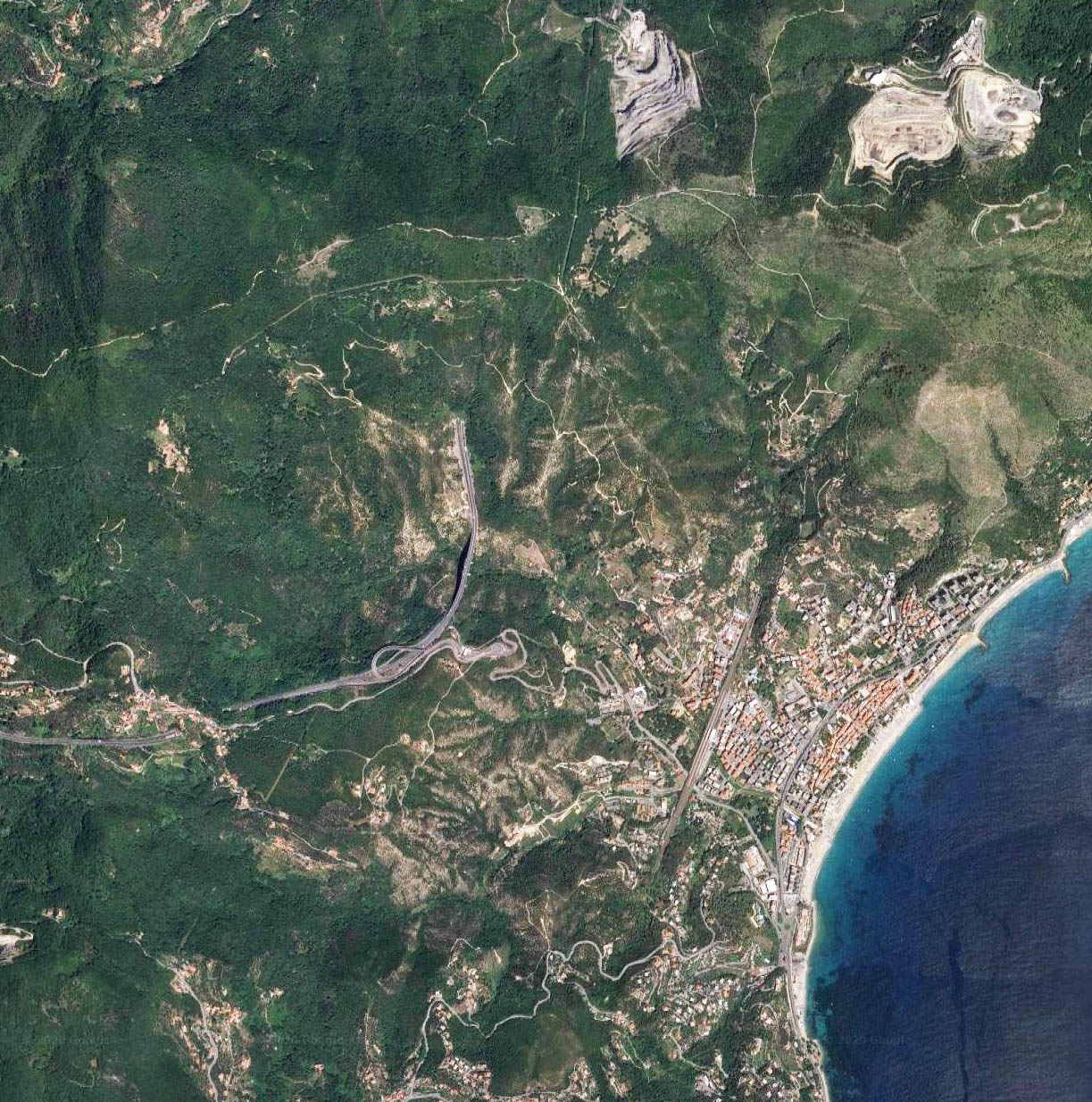 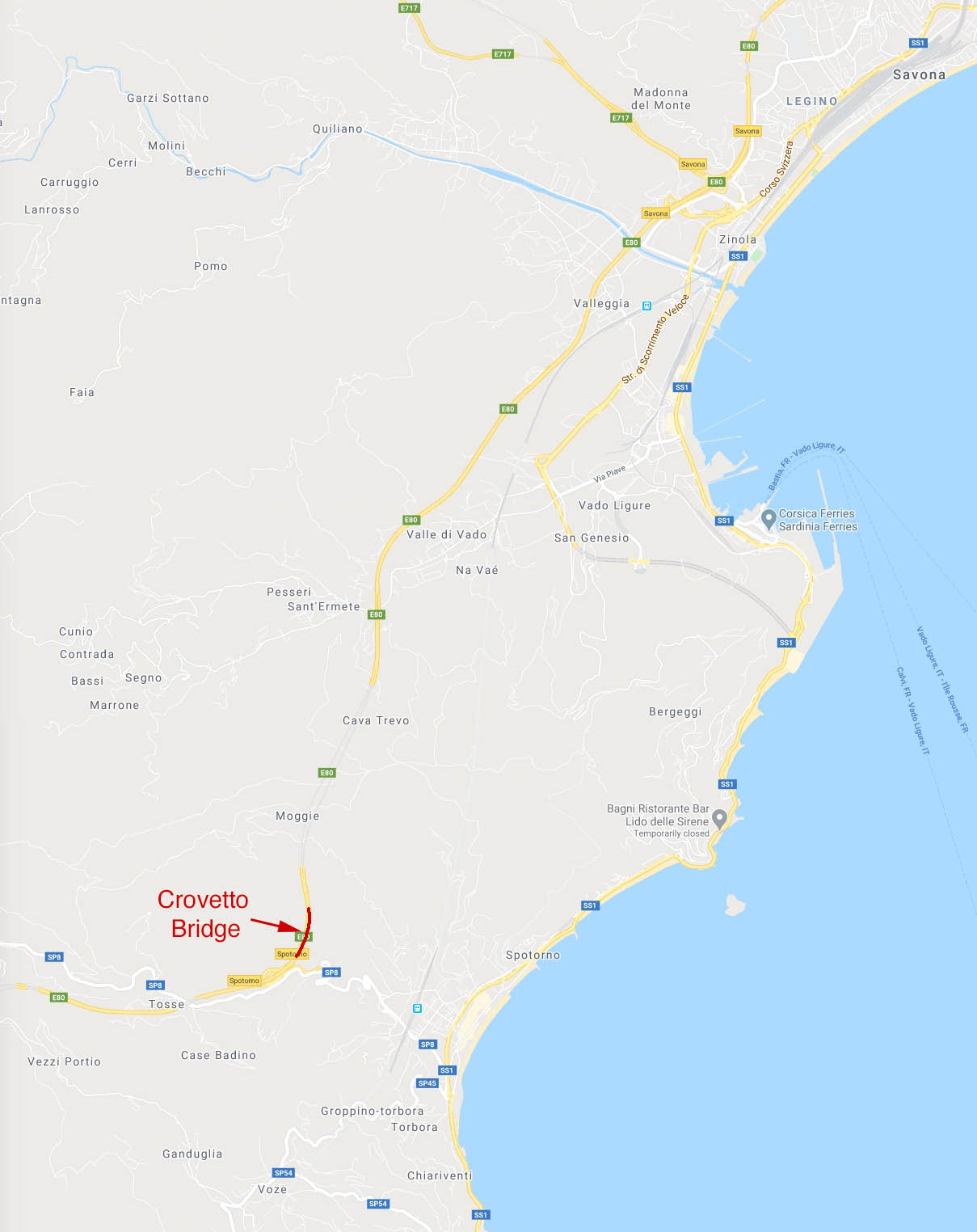 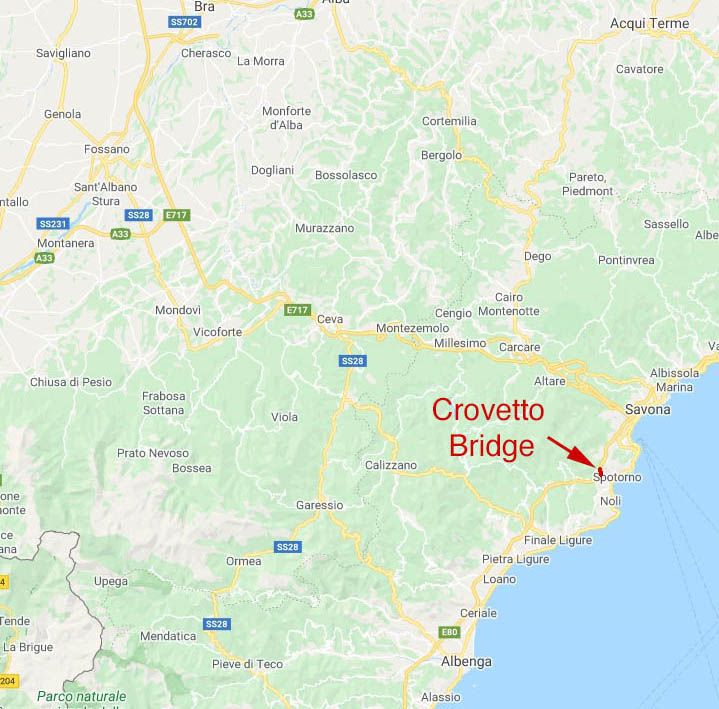