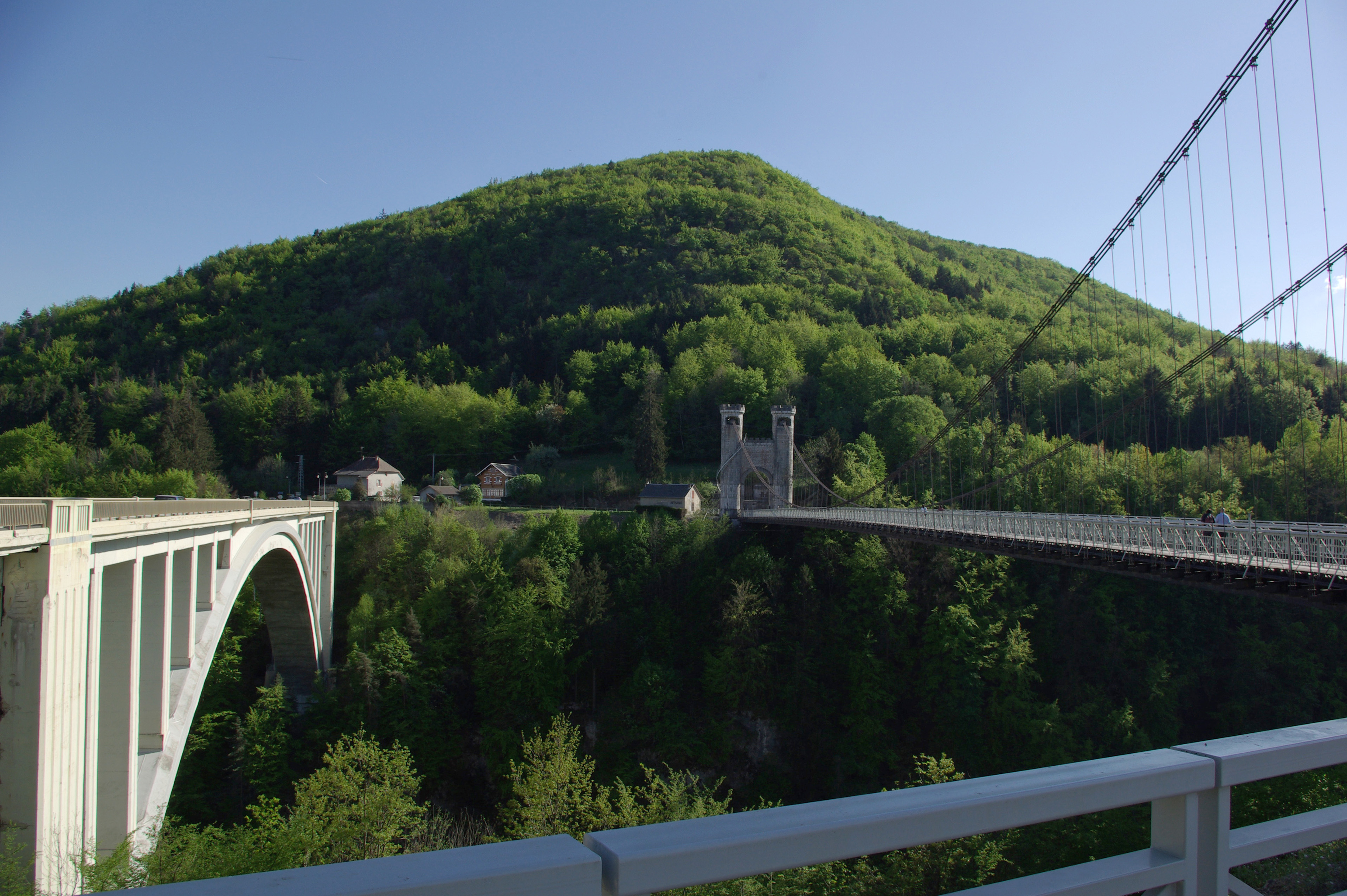 Upon its opening in 1928, the Caille arch bridge became the world’s longest and highest concrete arch span. Among all of the world’s bridges, only Sidi M’Cid in Constantine, Algeria and next door neighbor Pont Charles Albert were as high or higher. Built to bypass the 1839-built, one lane Charles Albert suspension bridge, the 451 foot (137 mtr) long span is the handiwork of Albert Caquot, one of the greatest French bridge engineers of his day. A genius with more than 300 civil engineering projects to his credit, Caquot was especially talented when it came to reinforced concrete. His unique Lafayette bridge in Paris, with its huge concrete lattice trusses, was an innovative structure and the largest bridge of its type in the world. Other projects included a river lock on the Rhone and the largest tidal power plant in the world on the Rancid in Brittany. The first and second World Wars guided him into the aeronautical industry. In 1928, the year Caille opened, he became the technical managing director of the Ministère of the Air and assisted with the construction of the largest plane testing wind tunnel in the world.

To construct the Caille bridge over such a deep gorge, Caquot first had small towers and a set of suspension cables erected across the canyon. Pieces of timber were then hung from the suspension cables to create a centring support formed in the shape of the arch that would be constructed on top of it. The timber centring arch itself was an artistic engineering marvel with a dense web of lattice trussing.

In 2009 and 2010, the bridge will be undergoing a total renovation including a complete demolition and replacement of the deck and sidewalks as well as major concrete replacement and repairs to the entire rest of the structure including the arch and spandrel supports. Today, the new Caille bridge still stands as Europe’s second highest arch bridge while the Charles Albert bridge next to it is still Europe’s highest suspension span. 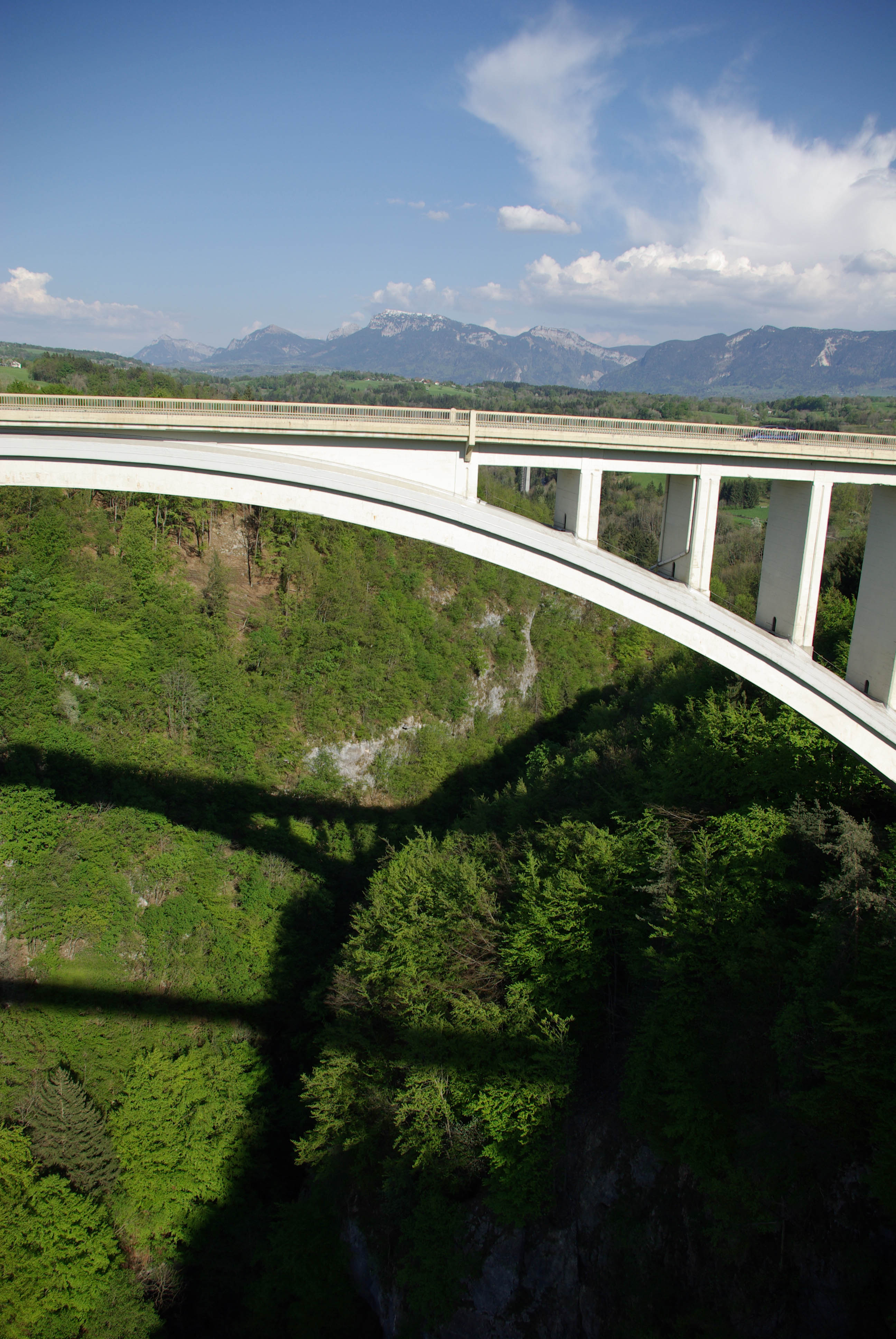 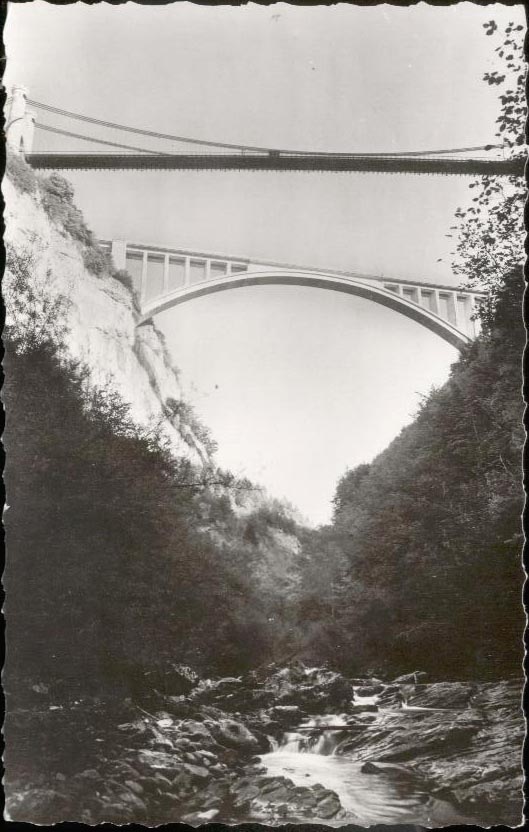 Both spans are referred to as the Caille bridge though only the suspension bridge is named after Charles Albert. 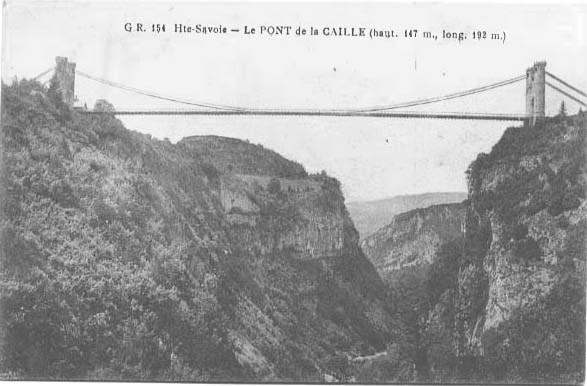 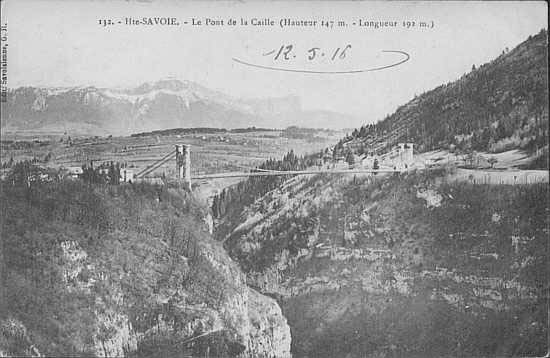 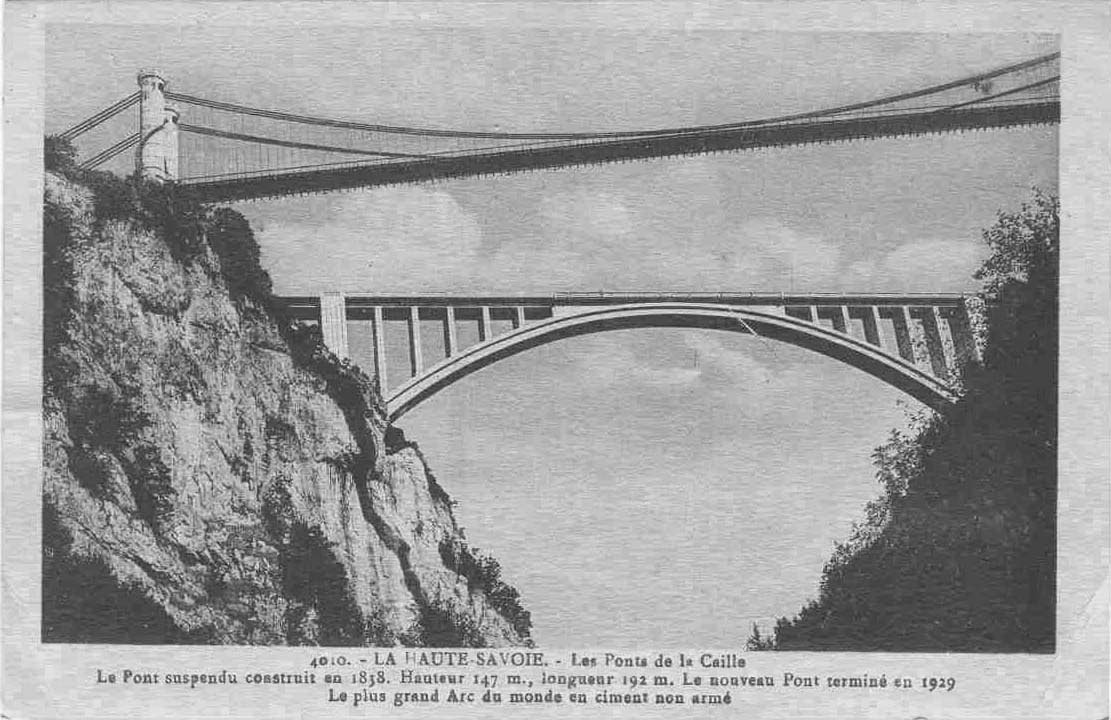 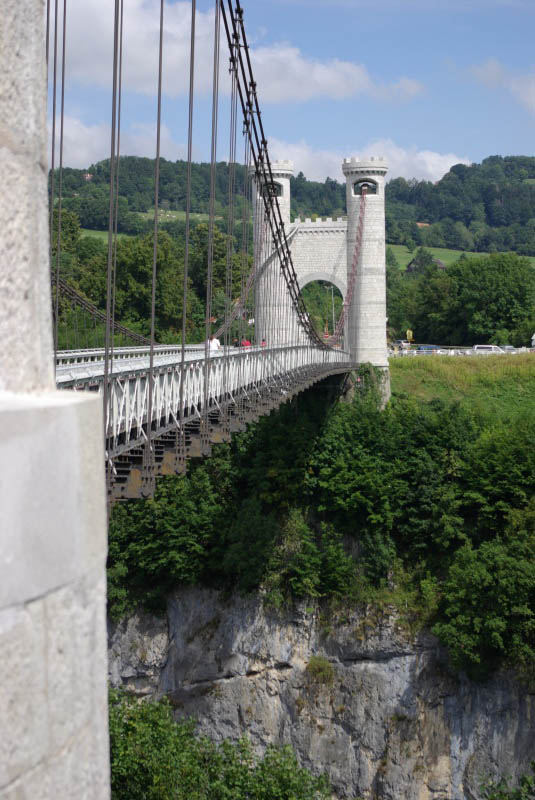 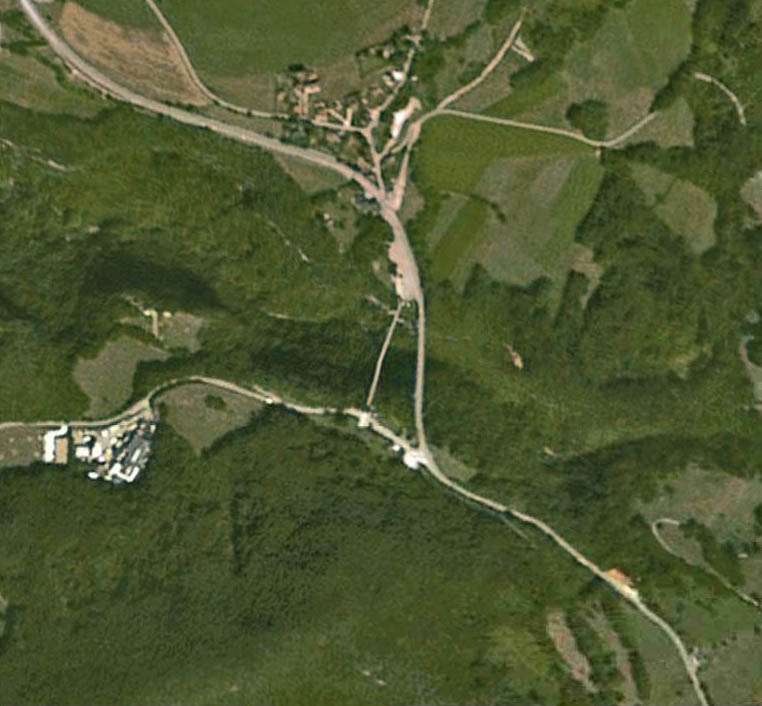 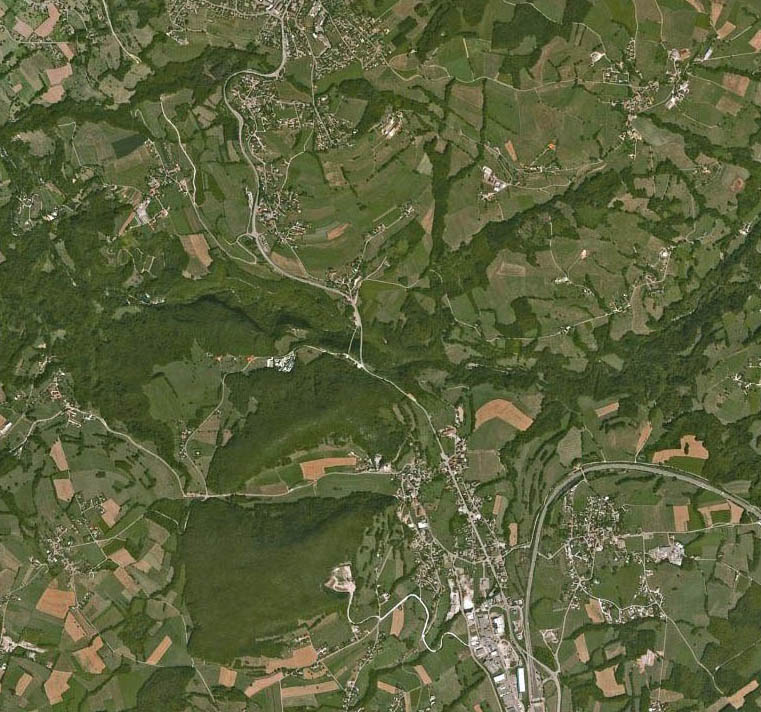