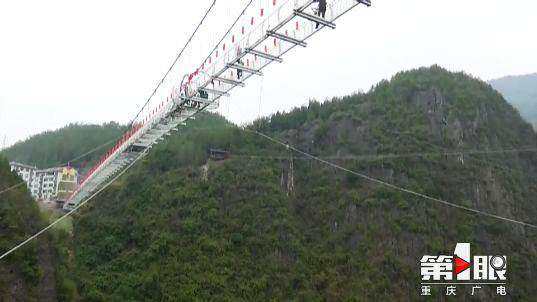 Just downstream are the 83 meter high Zhengzhou arch bridges. The Balahu Glass Footbridge leads to a long cliffwalk as well as the overlook of the giant Avalokiteśvara cliff sculpture that is some 300 meters above the Qian River level. 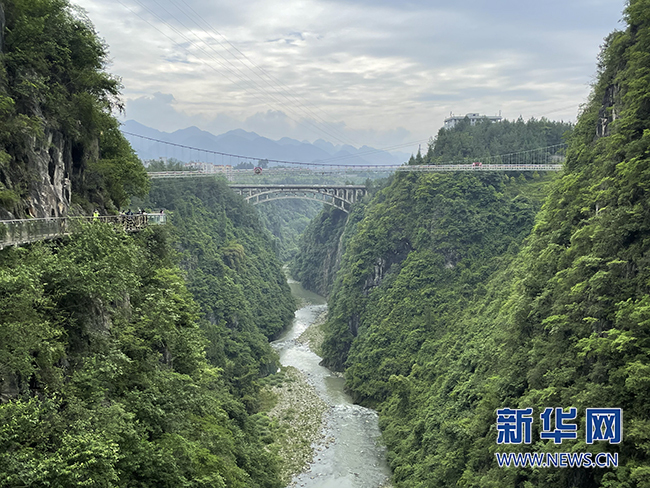 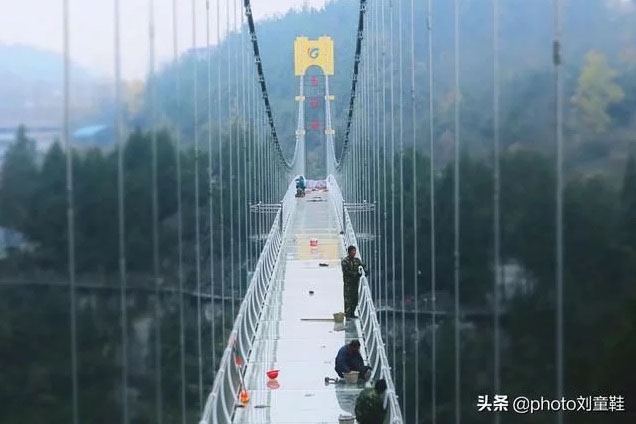 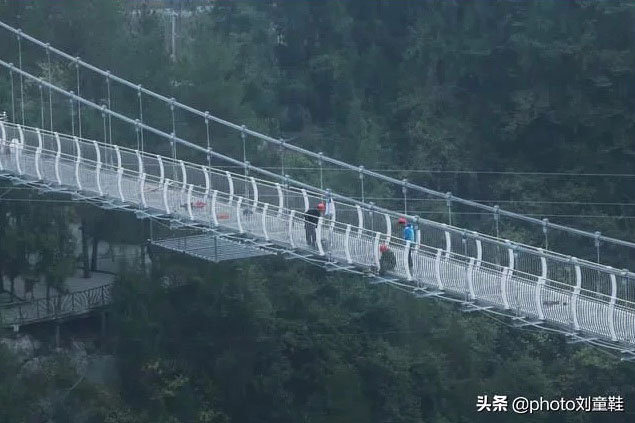 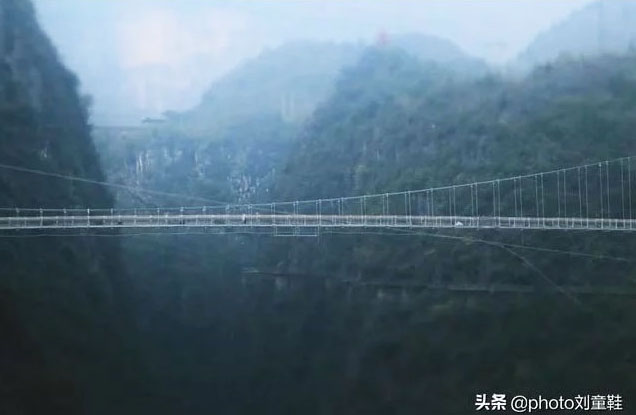 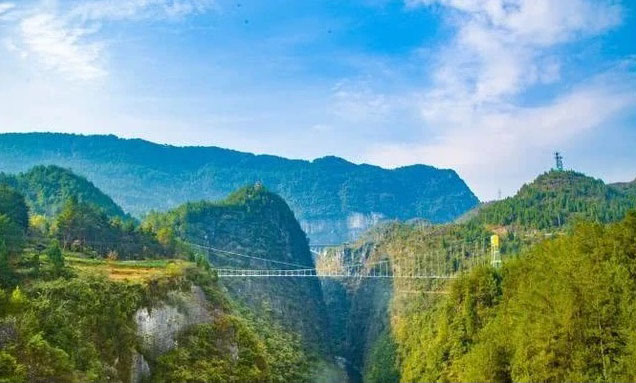 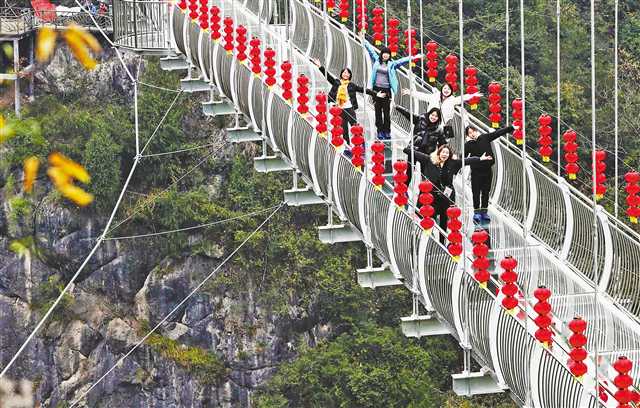 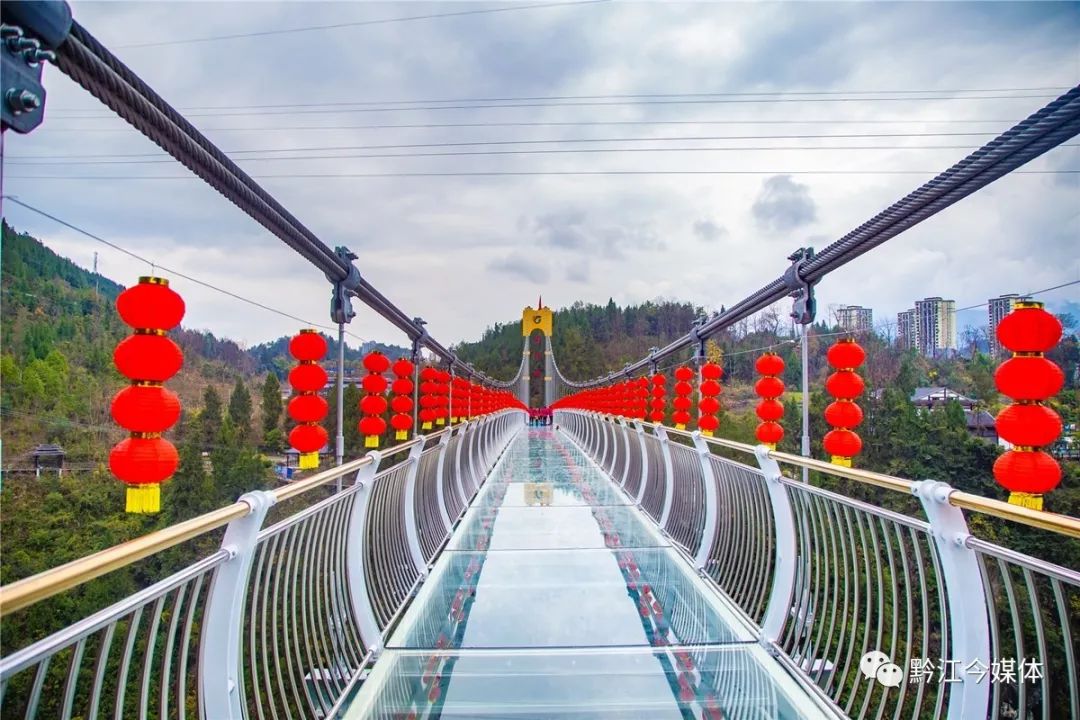 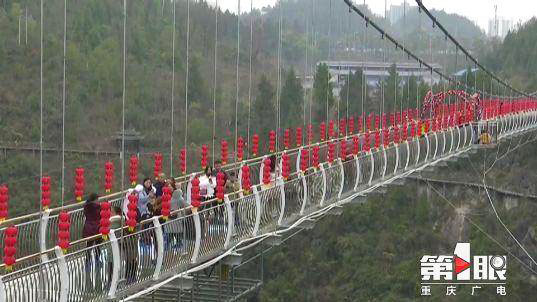 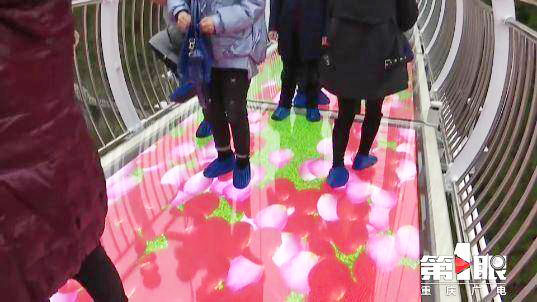 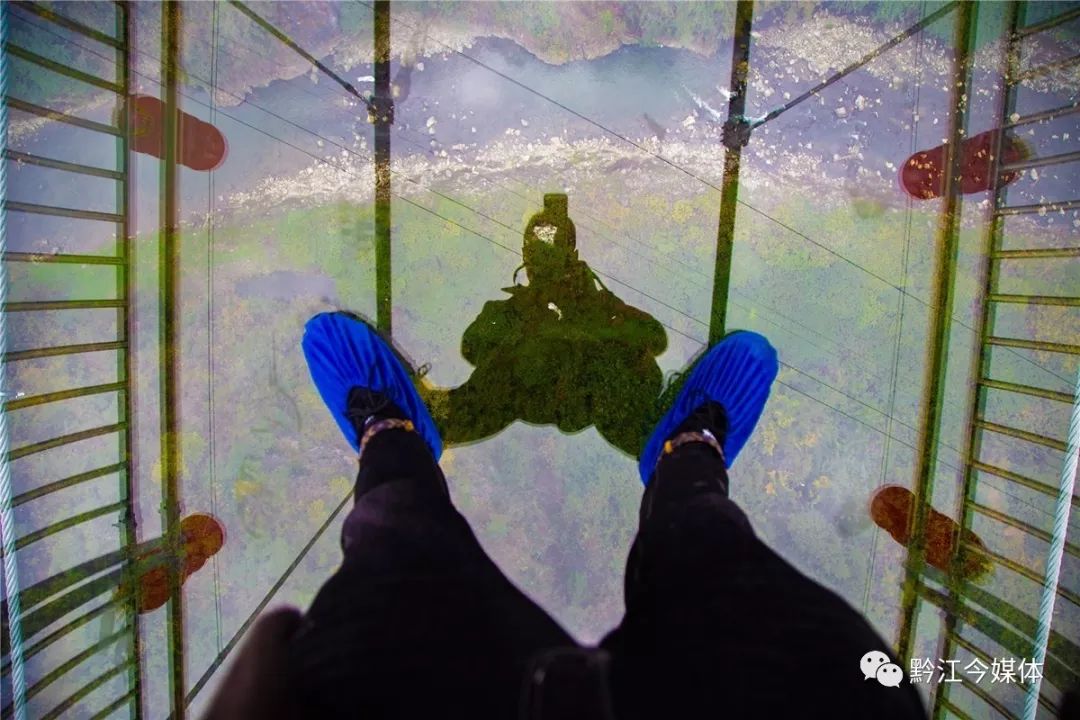 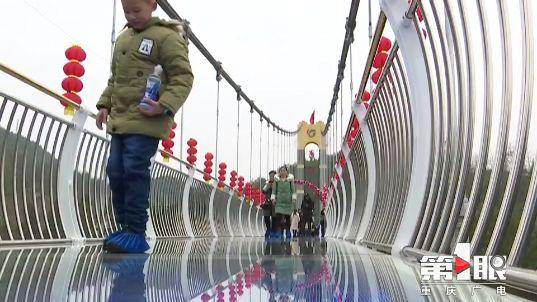 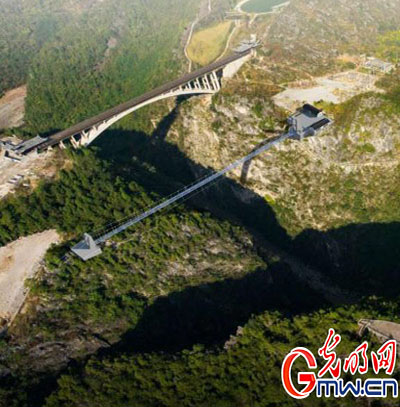 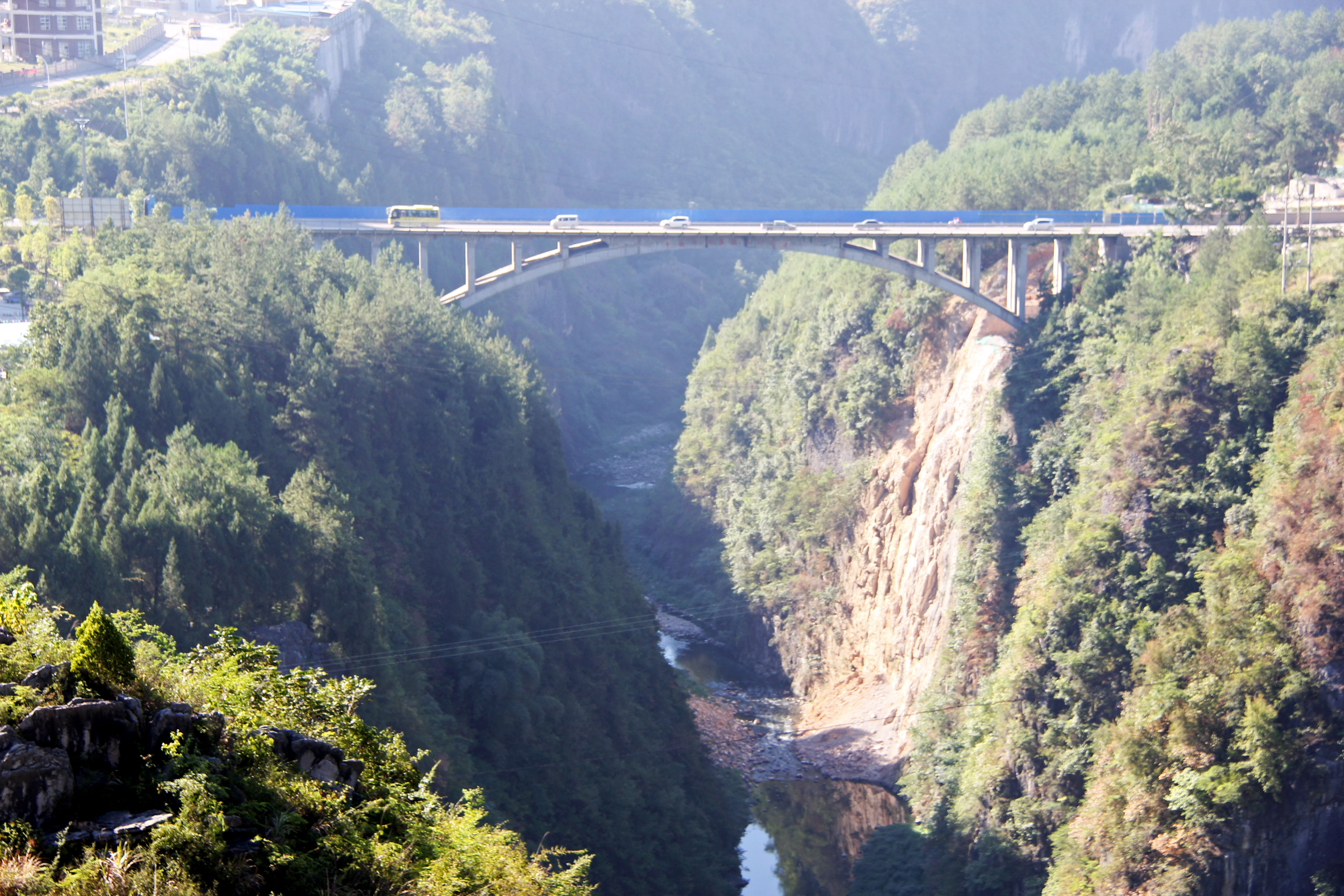 Zhengzhou arch bridge prior to the construction of the Balahu Glass Footbridge. Image by Eric Sakowski / HighestBridges.com 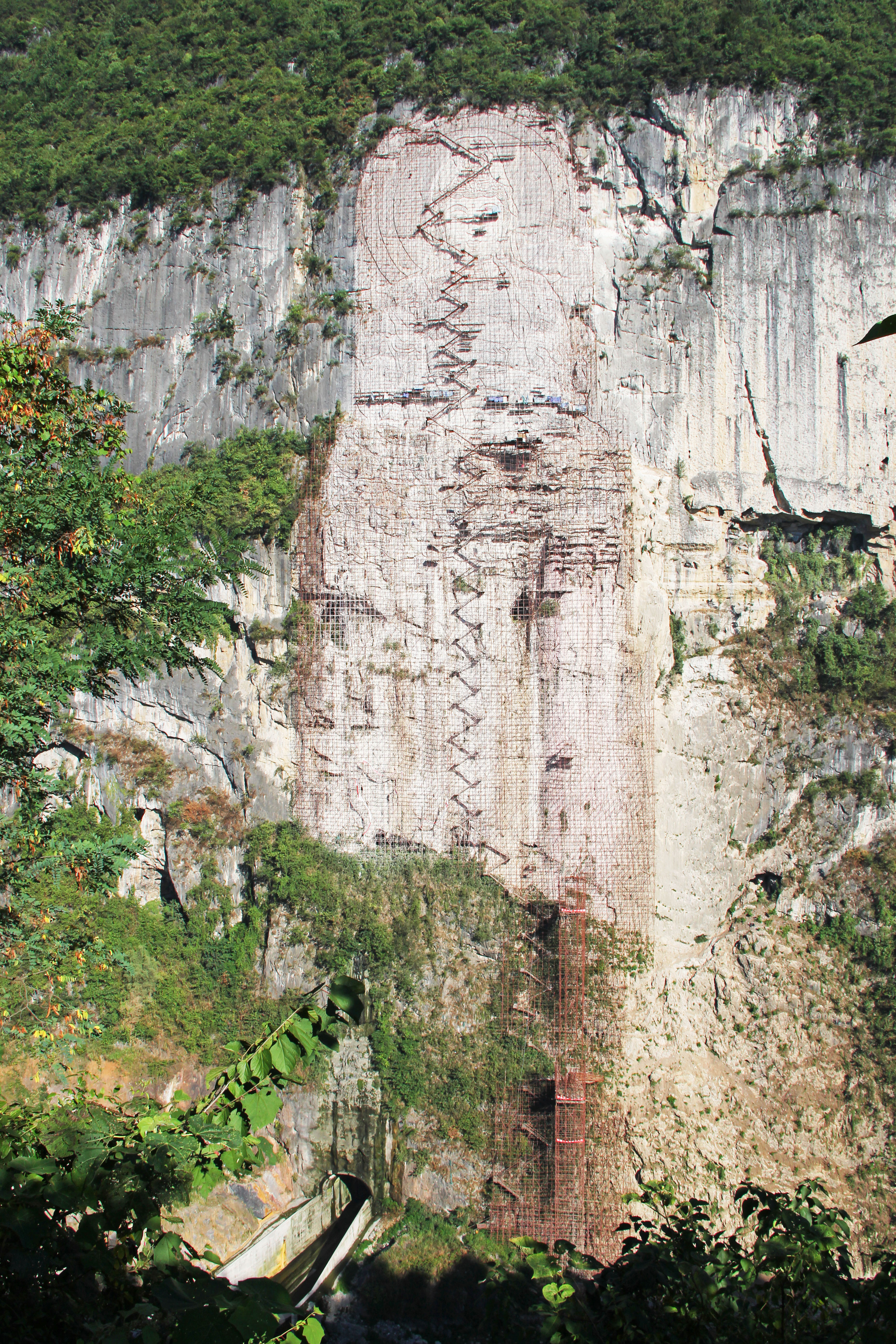 I have come across something new and spectacular every trip I have taken to China but the most incredible find yet may well be the epic cliff sculpture of the goddess Avalokiteśvara (观音) just south of Qianjiang City. The bas-relief sculpture is reportedly 123 meters high with a width of 69 meters but the full height above the river is around 275 meters based on the height of the nearby pipeline bridge. This is approximately the same height as the entire Stone Mountain in Georgia which is 263 meters from the summit to the surrounding terrain. The sculpture on Stone Mountain is just 48 x 23 meters with the outer cutout measuring 109 x 58 meters. This would make the Qianjiang Avalokiteśvara sculpture the largest of its type in the world. What is not clear is how much of the surface is made of concrete rather then just pure stone carving. Image by Eric Sakowski / HighestBridges.com 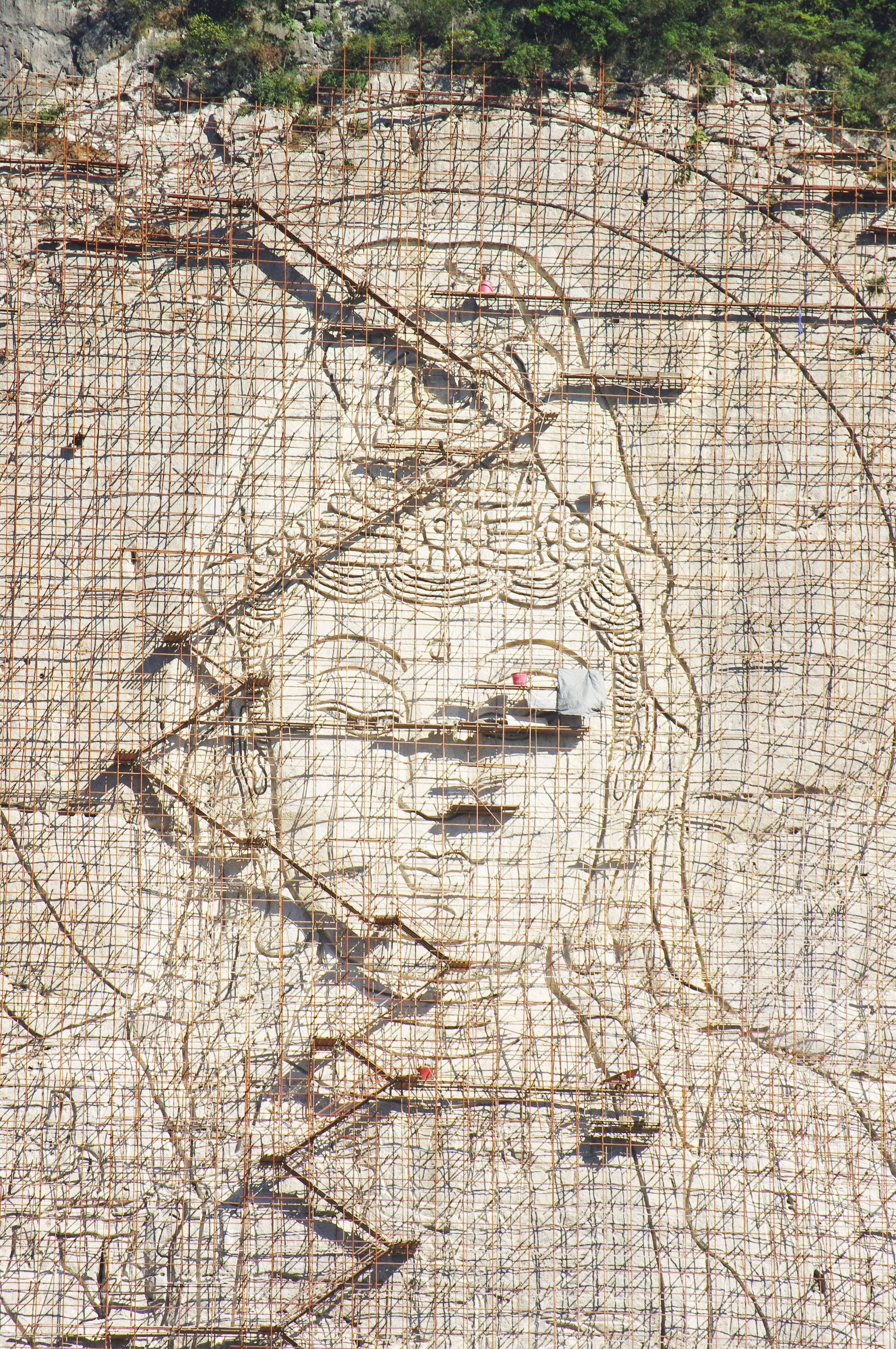 The face of the goddess Avalokiteśvara. The buddhist figure or deity is an important religious figure in many other countries including Burma, Tibet, Vietnam, Thailand, Korea, Japan, India and Nepal. Image by Richard Scott. 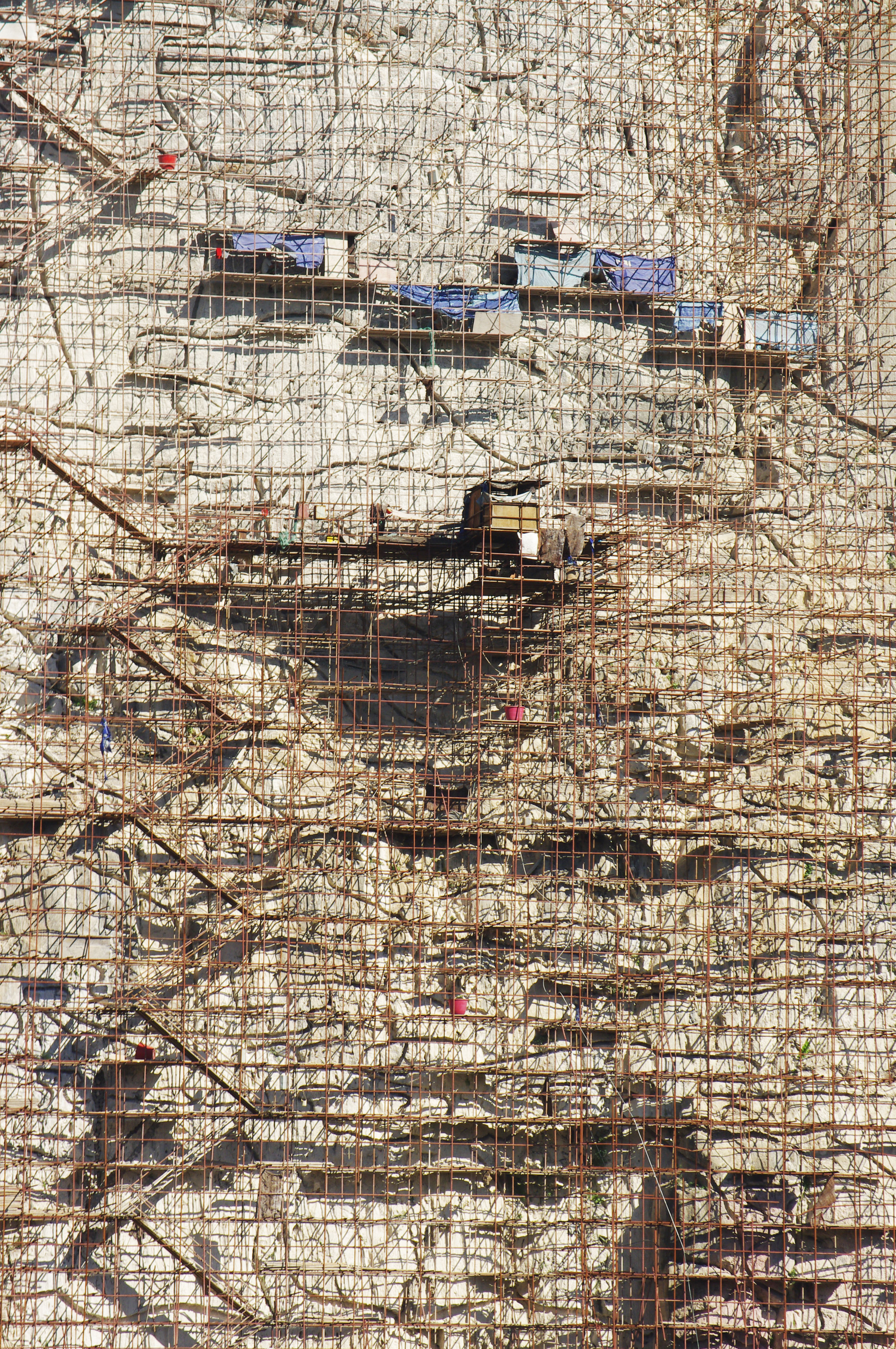 If you look carefully you can see the fingers of the goddess. Image by Richard Scott. 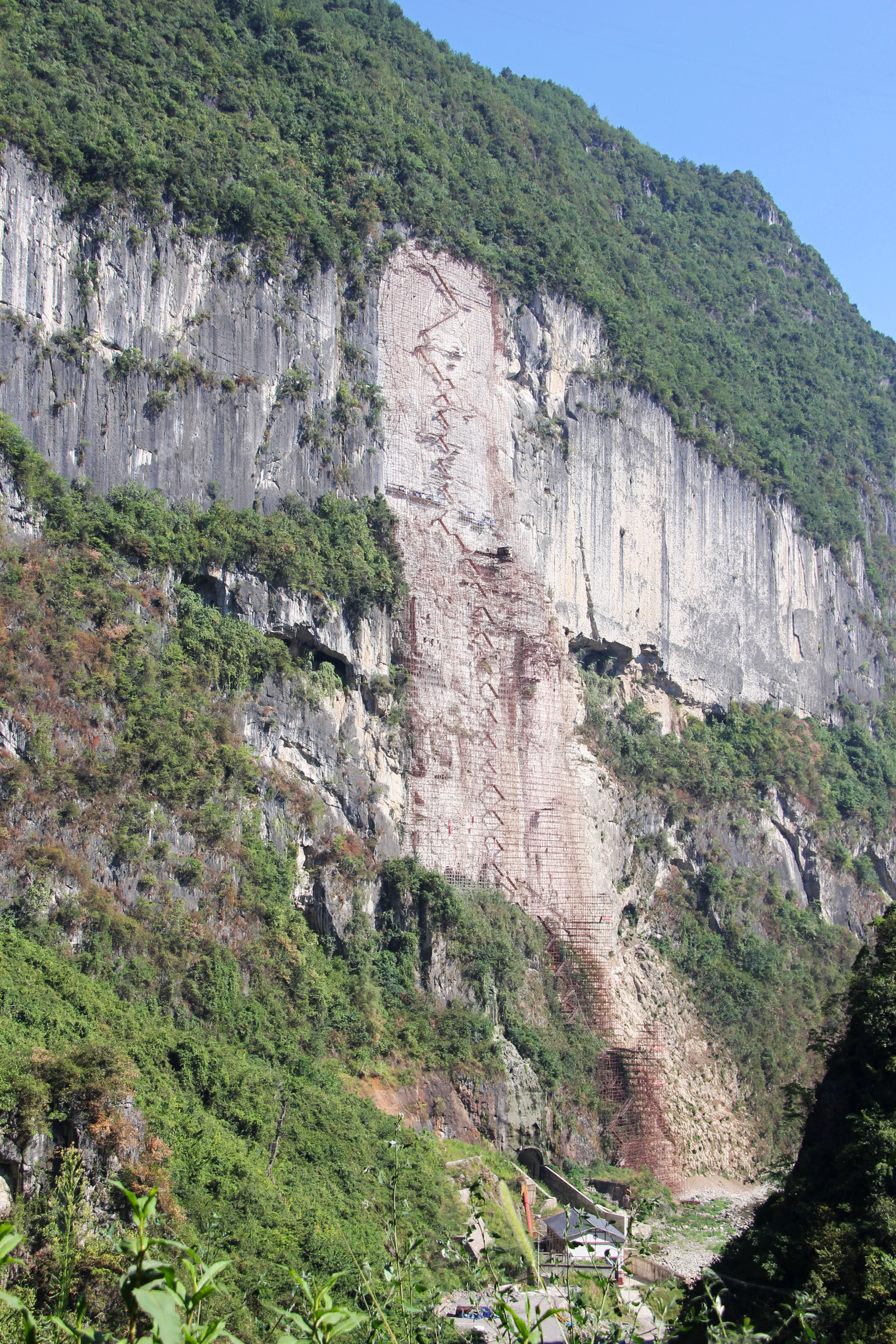 The scaffolding rises nearly a thousand feet from the river floor. Image by Eric Sakowski / HighestBridges.com 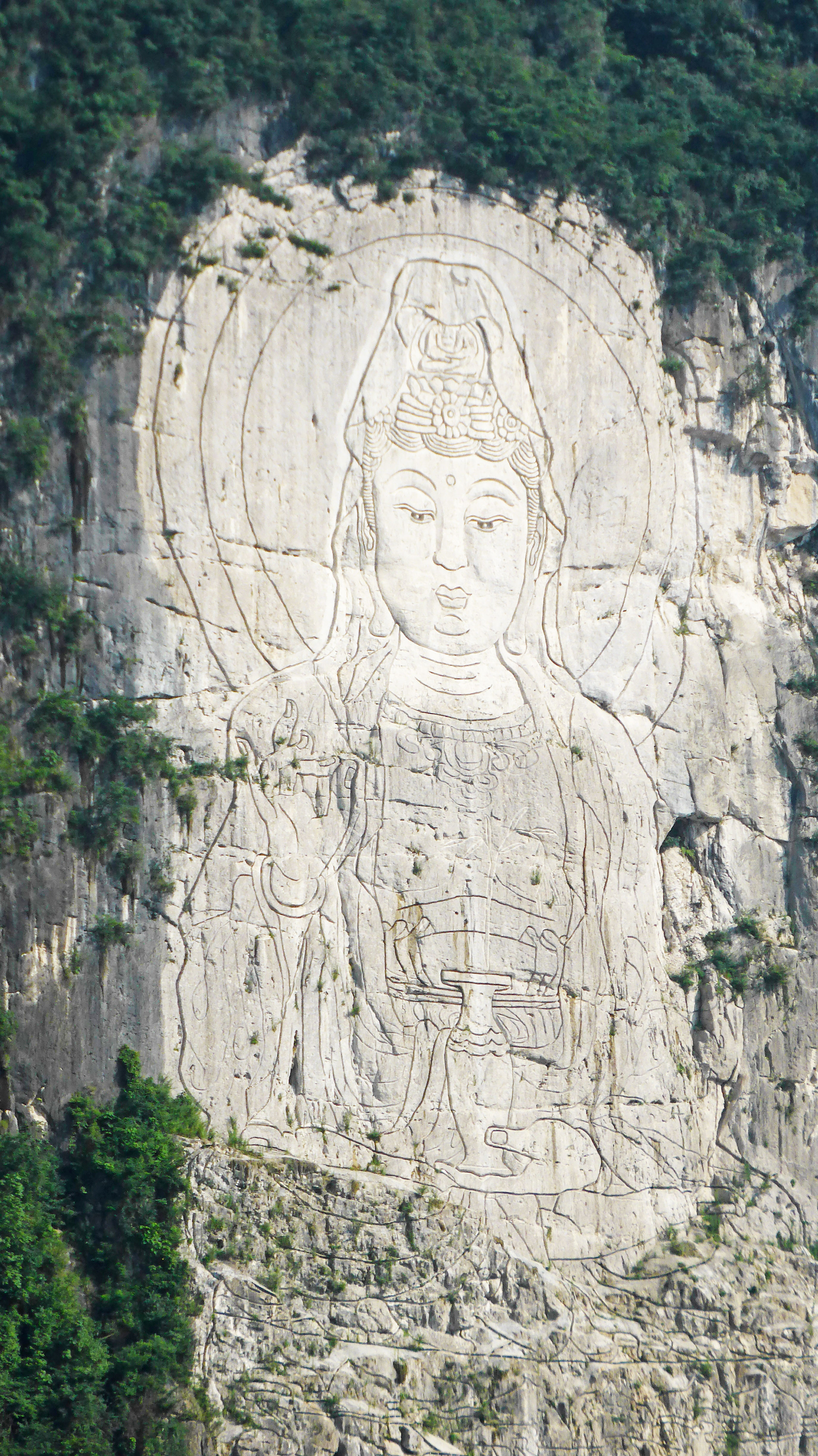 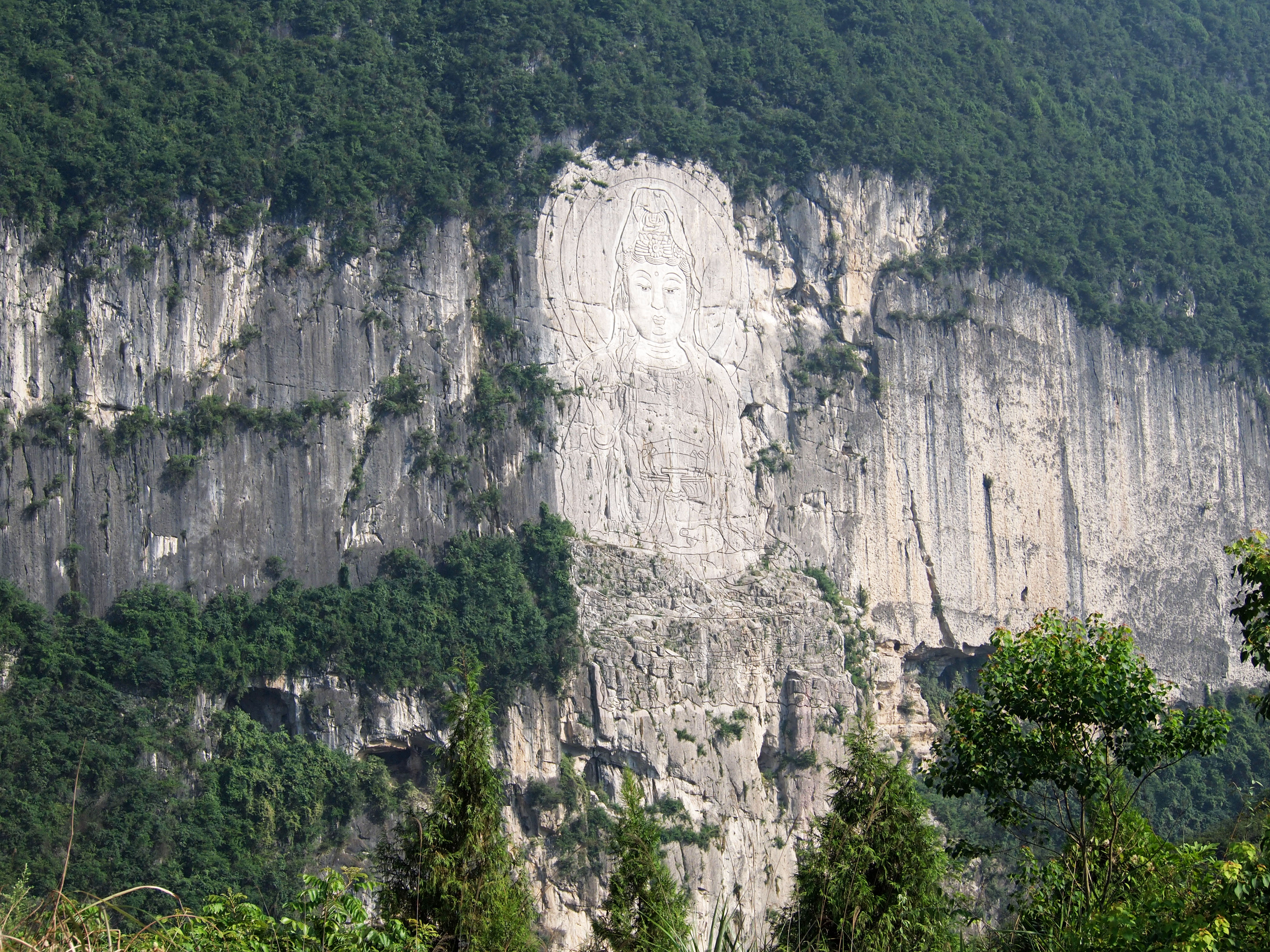 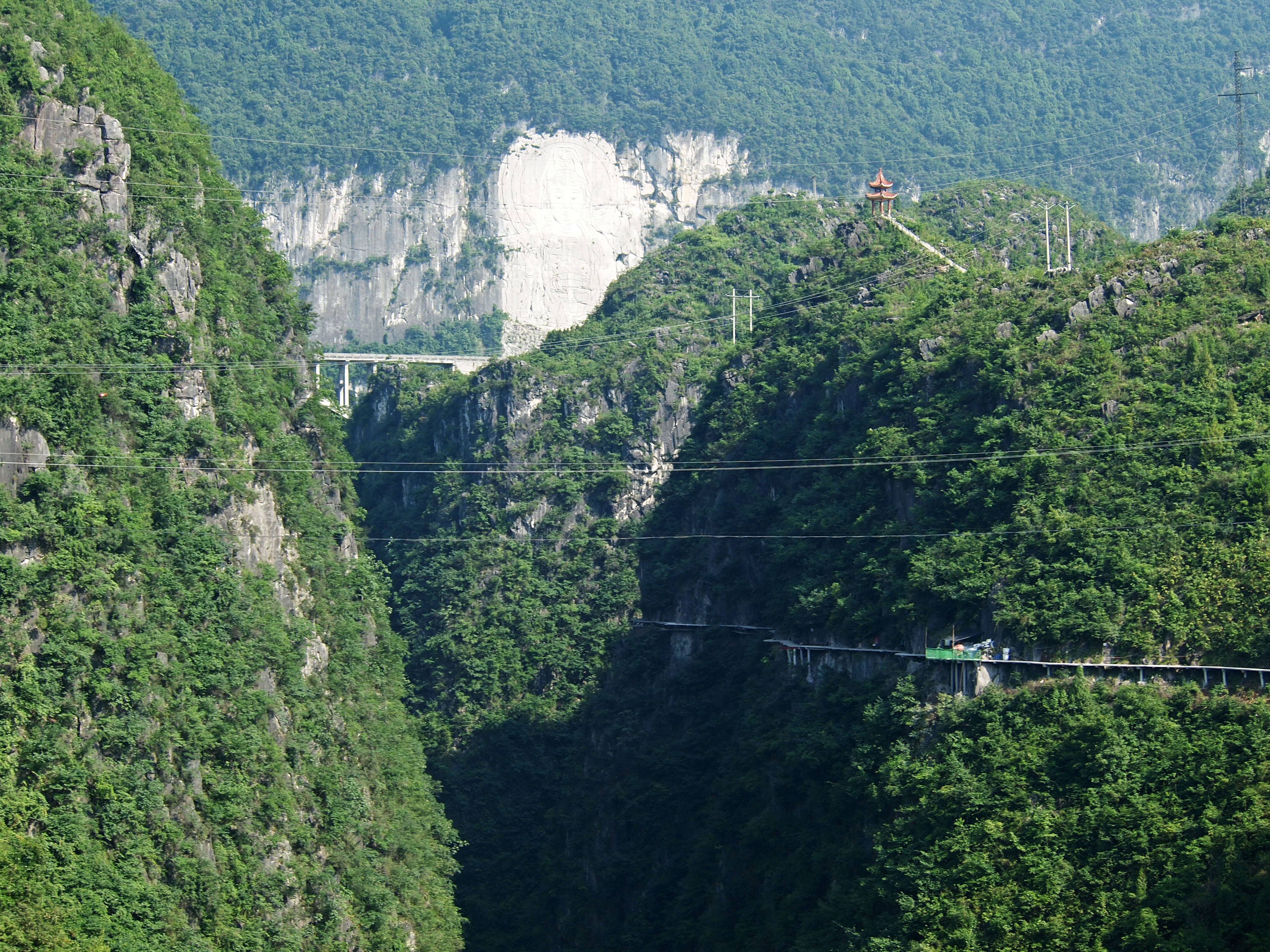 In addition to the Avalokiteśvara cliff sculpture, the new gorge park also offers tourists another one of Western China's new cliffwalks. This one opened in 2015. Image by Peter Wu. 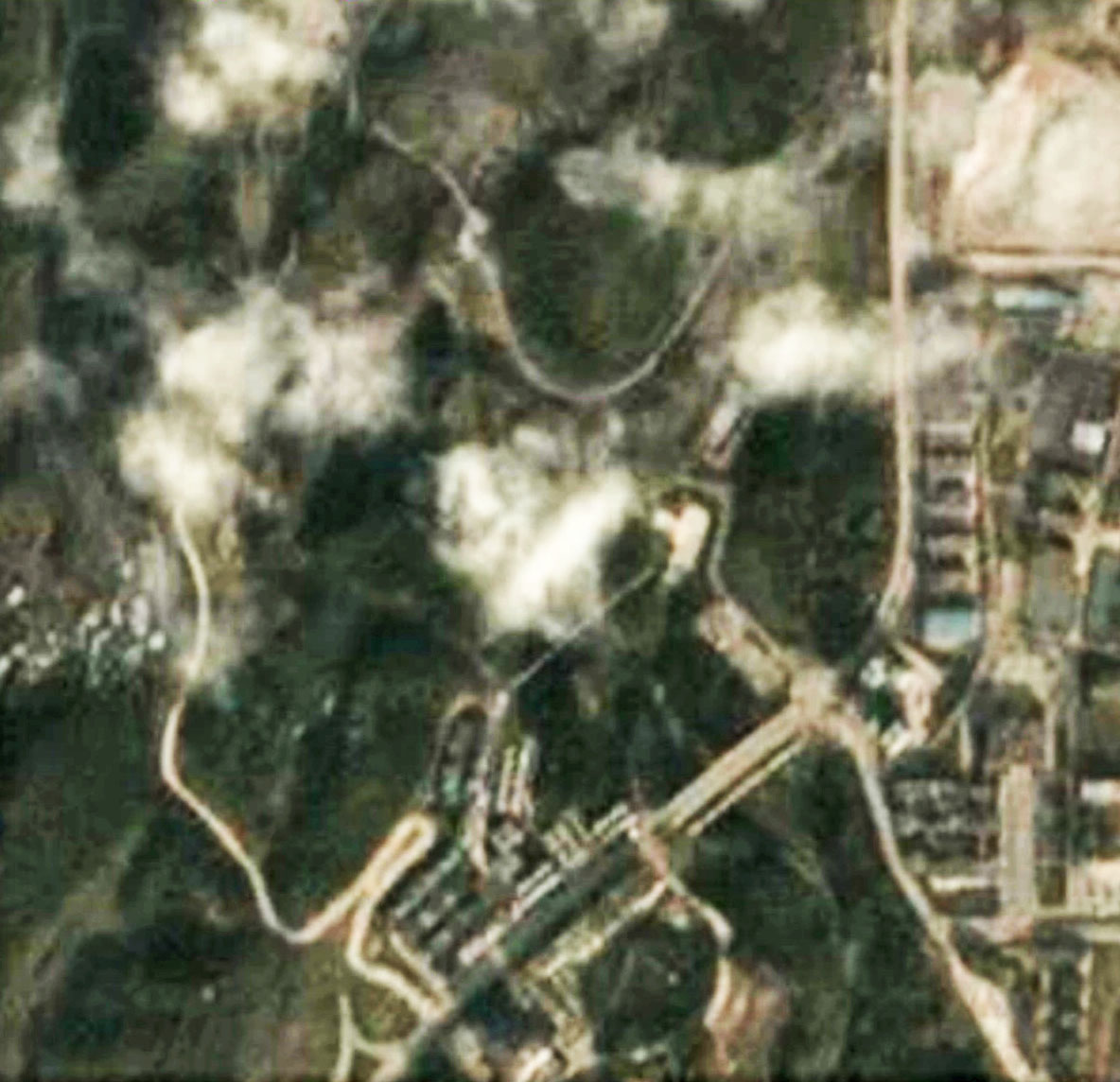