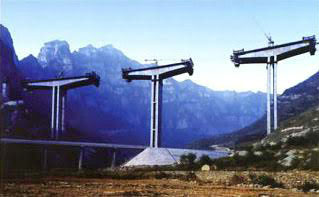 The south end of the Erguang expressway descends along the edge of a mountain range several kilometers north of the flat expanse of Jiyuan city. There are at least 5 beam bridges along this stretch that are in the 100 meter height range including Baijianhe Bridge.

The G55 Erguang expressway connects Jiyuan, Henan Province and Jincheng, Shanxi Province and is most famous for the Xianshenhe extradosed bridge with its unique and daring single, central support tower that rises 210 meters above a V-shaped river gorge. 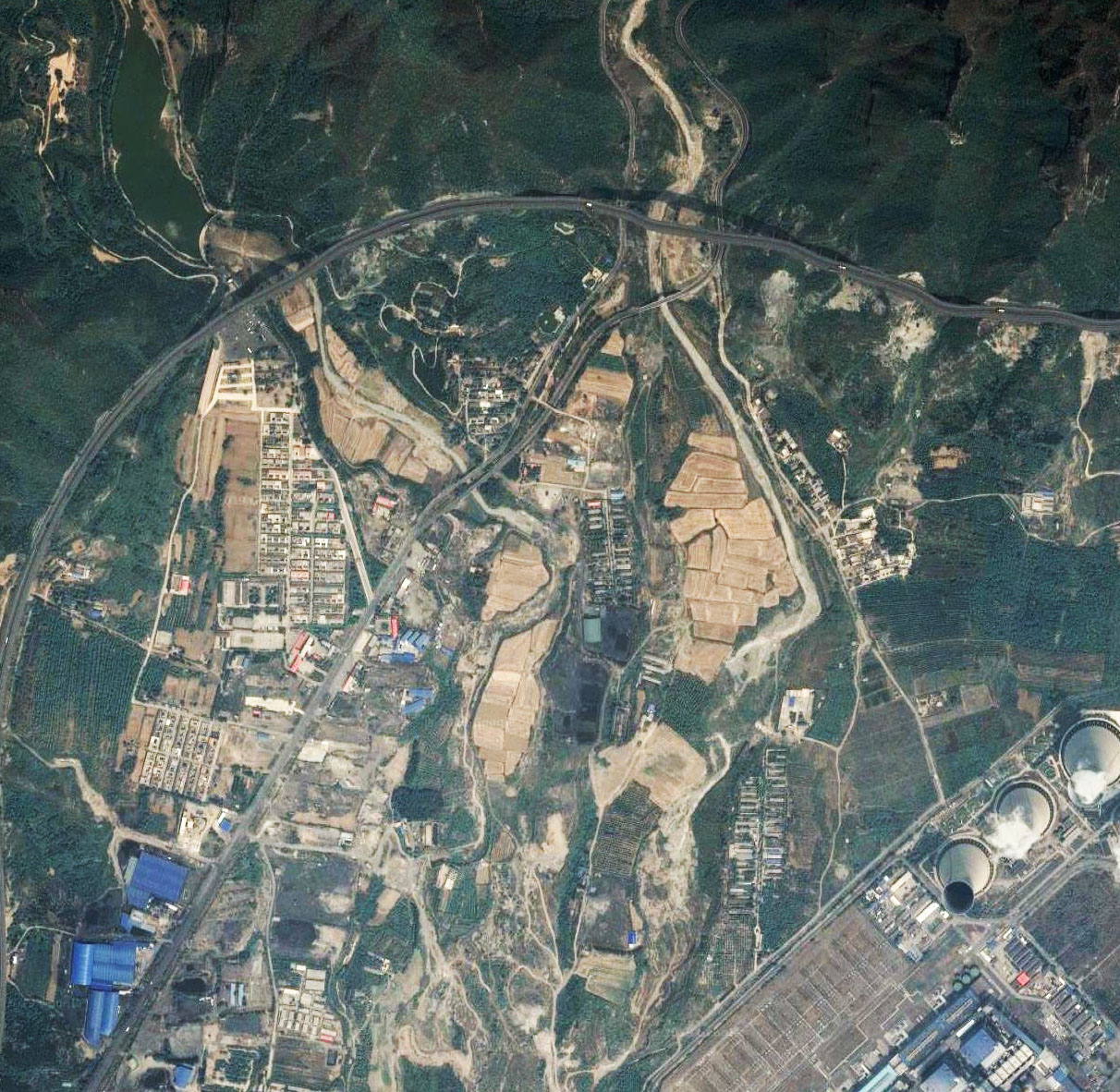 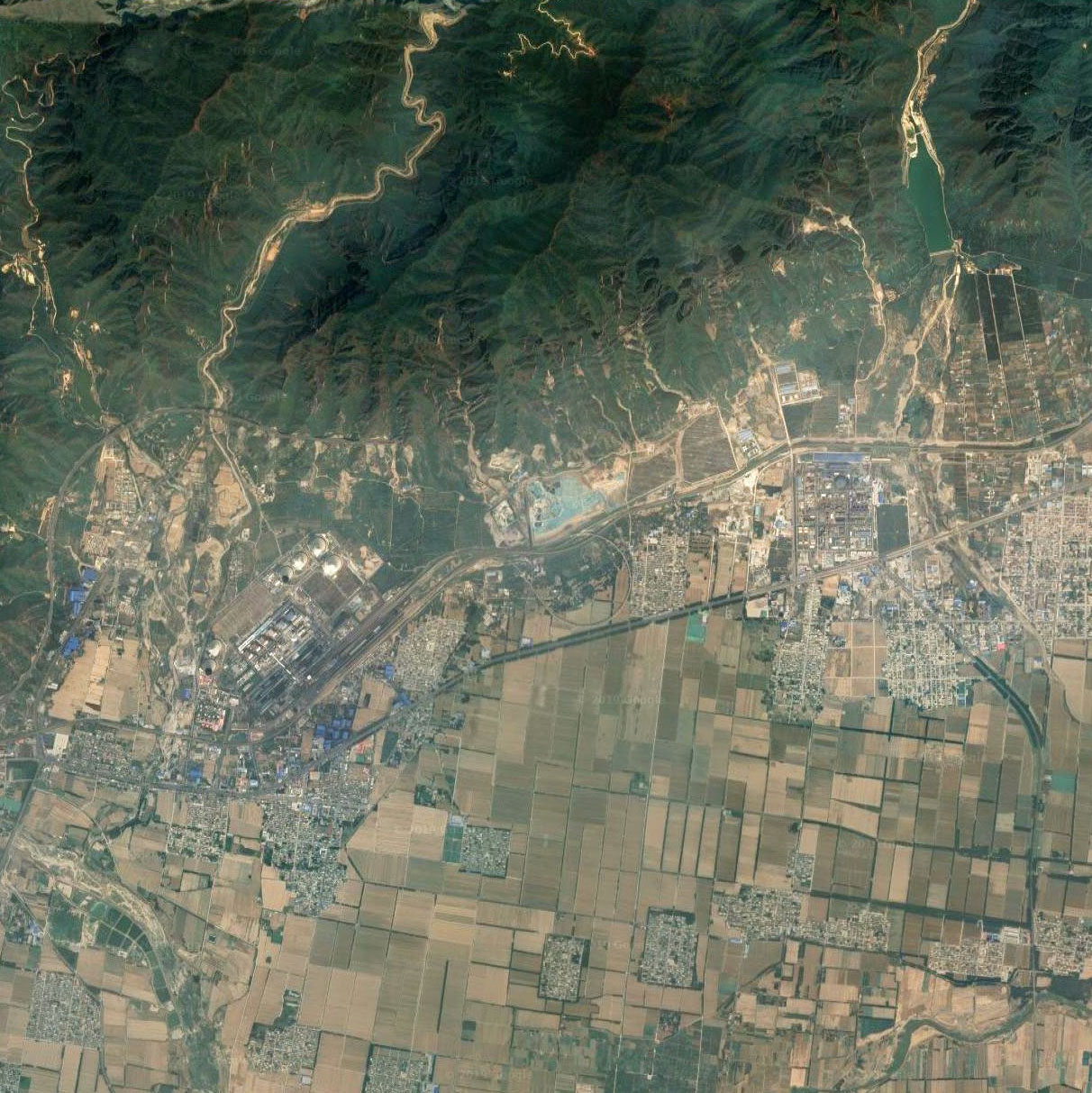 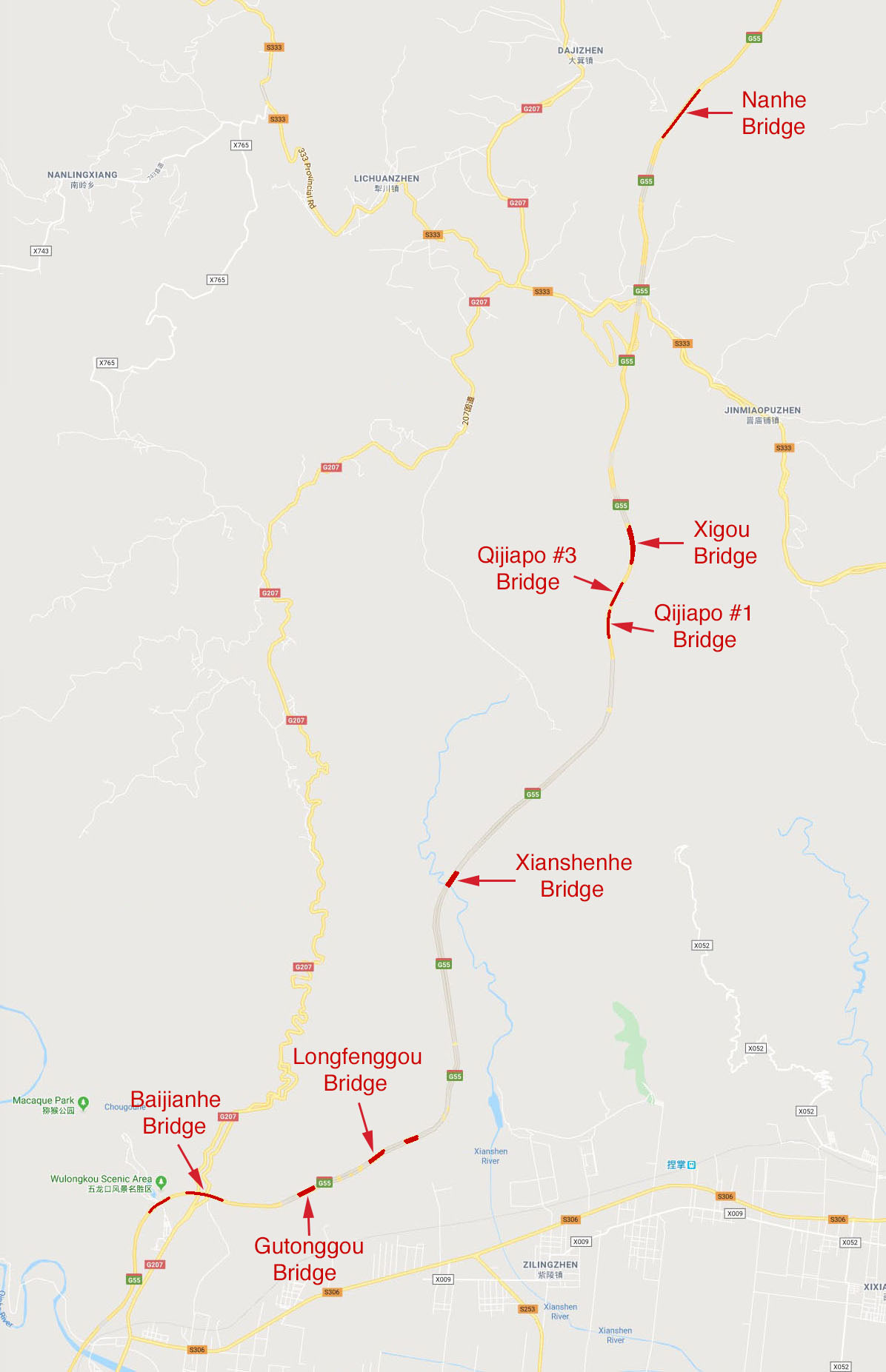